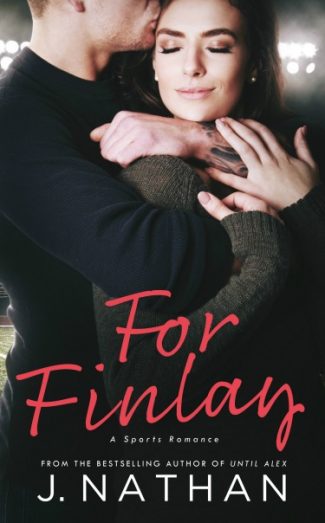 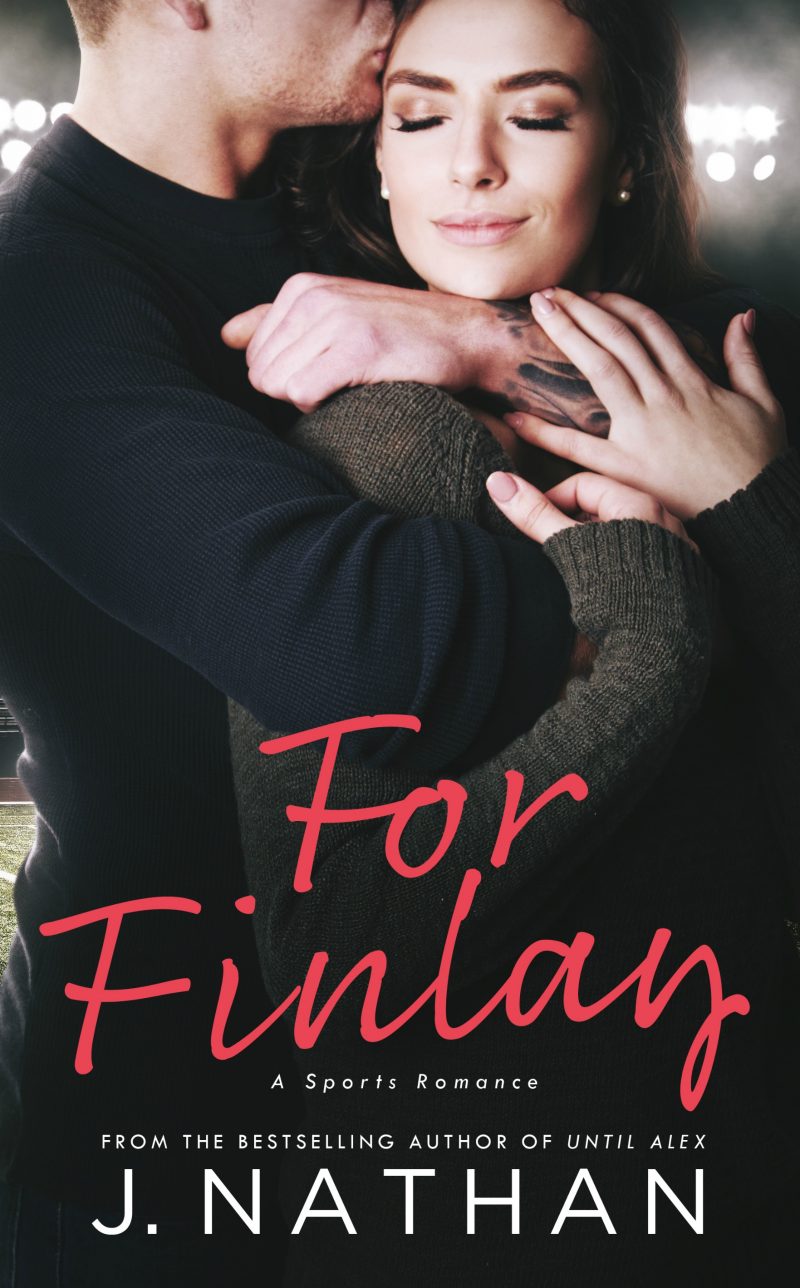 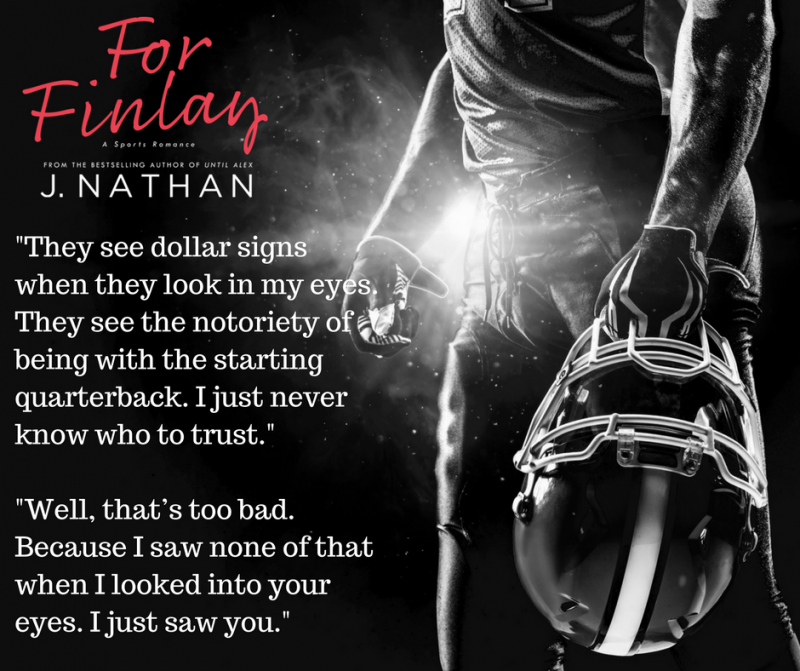 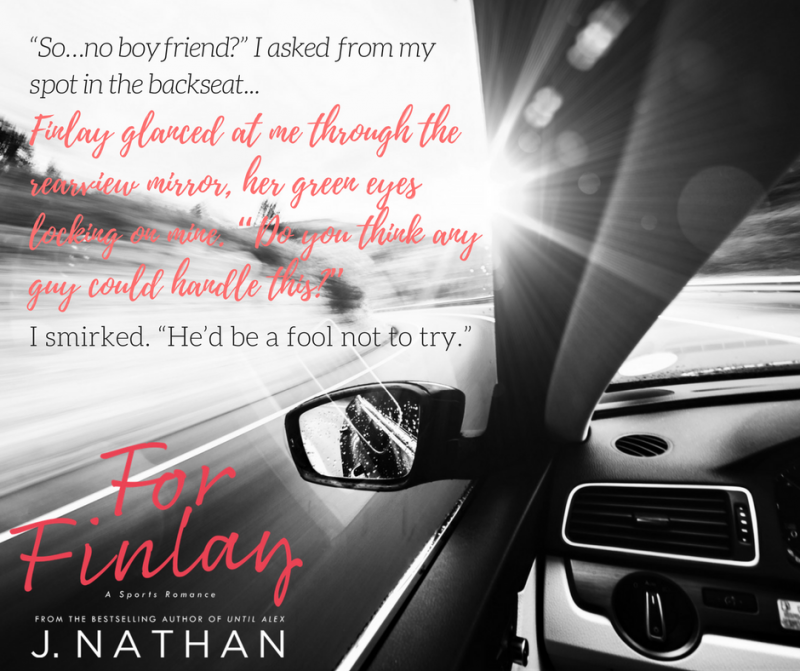 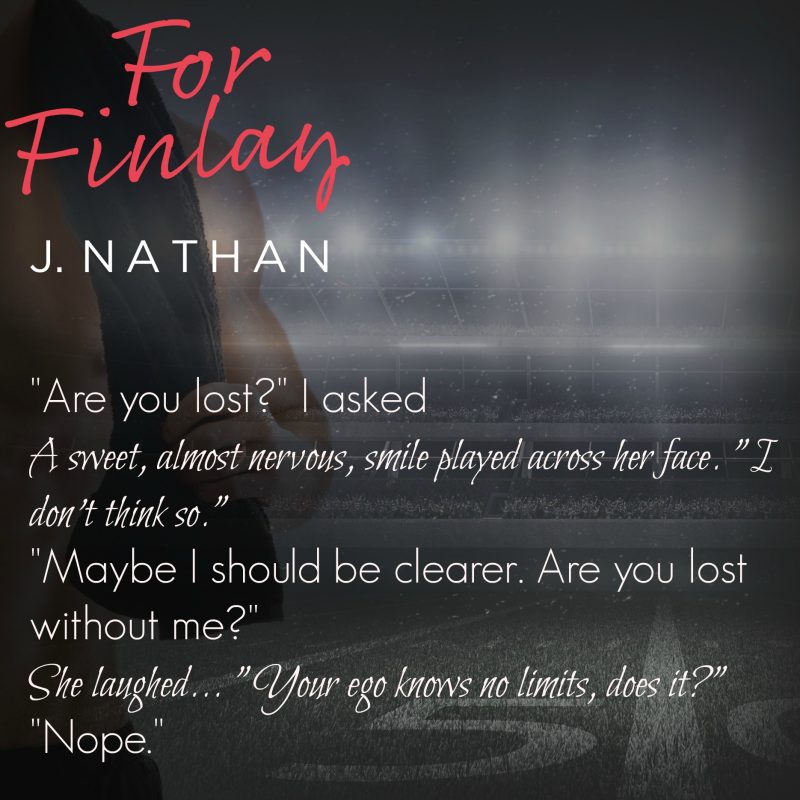 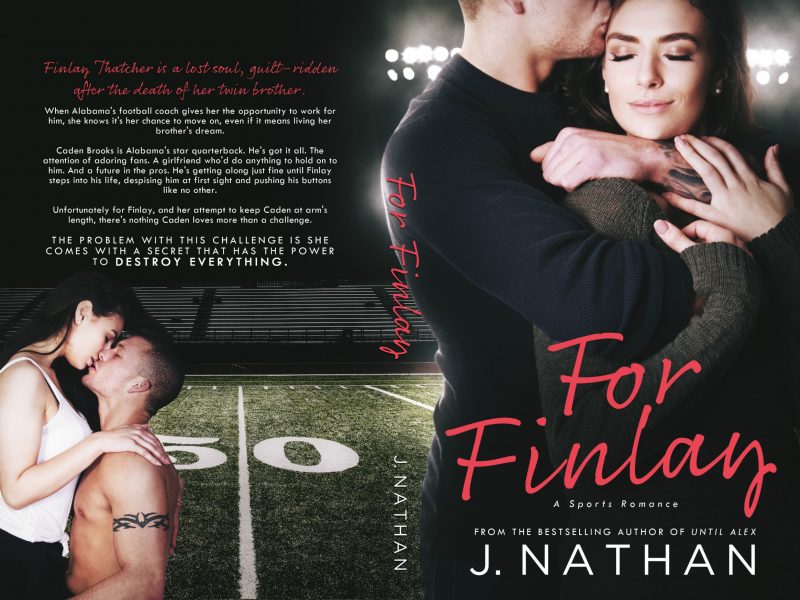 Cover Reveal: One is a Promise (Tangled Lies #1) by Pam Godwin
Cover Reveal: Salvage Her Heart by Shelly Pratt