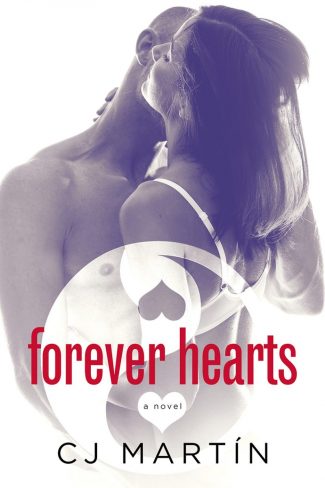 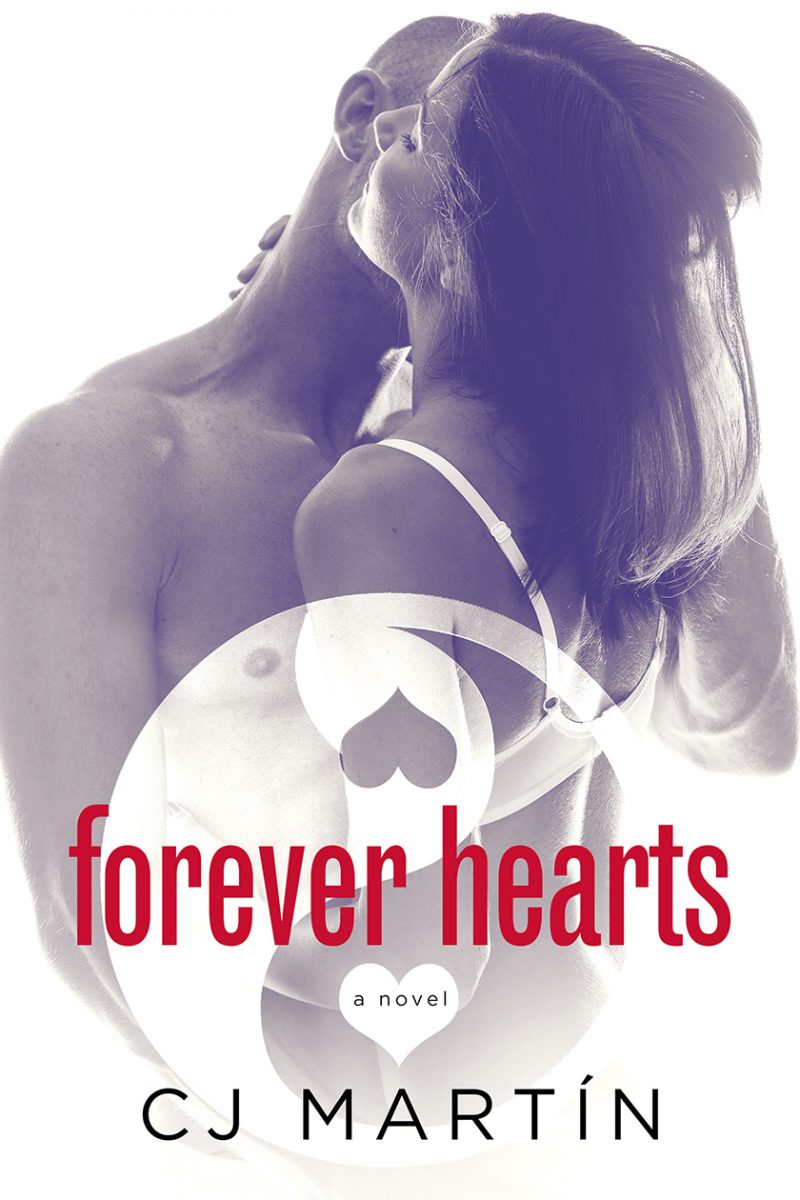 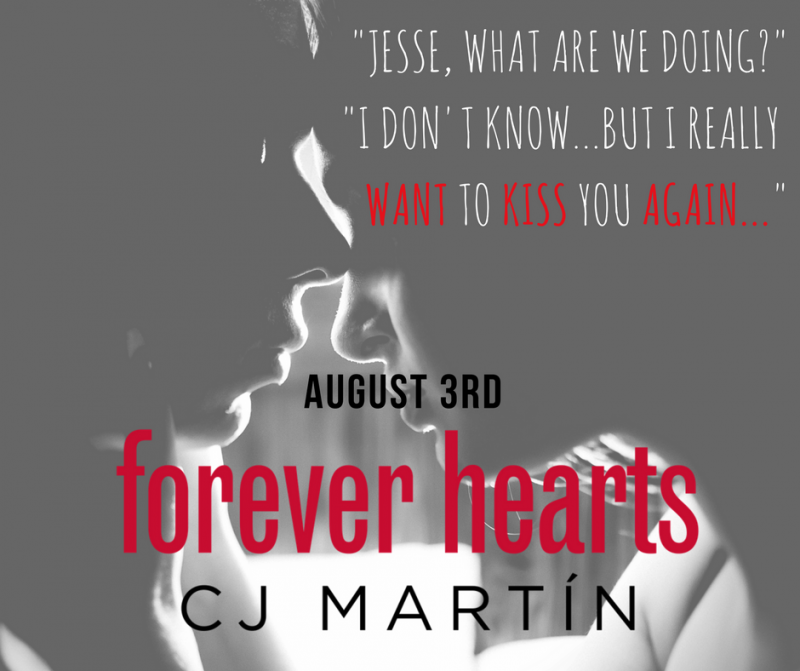 My body is already starting to feel the effects after only two glasses of wine. My eyes find Jesse’s as Liza uncorks the first bottle. His eyes communicate everything I need to know: I got you. You’re safe. Have fun with your friend.

Knowing Jesse’s here, knowing he wouldn’t let anything happen to me, I let myself indulge a little more than I should. And by the time we’ve opened the second bottle, I’m feeling downright giddy.

As Liza and I chat, Jesse remains quiet, somewhat paying attention and occasionally commenting on or laughing at something silly we say. But then the conversation turns to sex. I’m not even sure how—well, that’s not true—I know exactly how this conversation started: Liza.

The girl loves to talk about anything and everything related to doing the deed, a trait that has earned her the reputation of slut, but those close to her know the truth. She’s fairly conservative in bed, and has had fewer partners than most.

“Come on,” she says, as she munches on another handful of chips. “All I’m saying is that if they made wax replicas of Chris Hemsworth’s penis, you’d buy one.”

I arch my brow sceptically and cast a glance in Jesse’s direction. My eyes plead with him to jump in and end the conversation, but his head is bent in concentration over his phone.

I roll my eyes in disgust, but then I’m annoyed at myself. Why do I give a shit about who Jesse hooks up with?

“What?” Liza’s voice draws my attention back. “I bet it’d be a bestseller. Certainly better than the Jack Rabbit you have.”

“Sorry.” She shrugs and smirks at Jesse, who’s now watching me with sudden interest. “It’s not like he doesn’t jerk off.” She shrugs again. “We all do it. It’s biology.”

“Enough.” I slice my hand through the air.

“No,” Jesse interjects voice husky and holding more heat than I’ve ever heard before. “I want to hear this.” He pins Liza with his gaze. “What did Ry say?”

Liza’s gaze jumps between Jesse and me, her smile downright wicked. “That she has more fun with herself than she ever has with any man.”

My face flames redder than a lobster, shines more cherry red than a summer-ripe tomato. It’s like I have a motherfucking third-degree sunburn.

Note to self: Kill Liza. Slowly.

The sound of Jesse sucking in a breath is palpable, and I hear the soft whisper of his words. “Holy shit.”

Not even a minute later, Liza has moved on to another inane topic, but my mortification doesn’t subside. The heaviness of Jesse’s stare weighs on me all night, and every now and again, in a moment of bravery, I sneak a glance his way. His blue eyes are round and dark, pupils dilated, lips parted in the most enticing way, and for a crazy moment I imagine those full lips on mine, on my breasts, on my belly, on my… What. The. Fuck.

I’ve definitely had too much wine.

Blinking my eyes, I force my gaze back to the program. I chuckle at the appropriate scenes, nod my head in agreement whenever Liza says something that demands a response, but truthfully, I’m freaking the fuck out. My mind is reeling, wondering if I read the heat in Jesse’s eyes correctly, and if so, why the hell did I like it so much? 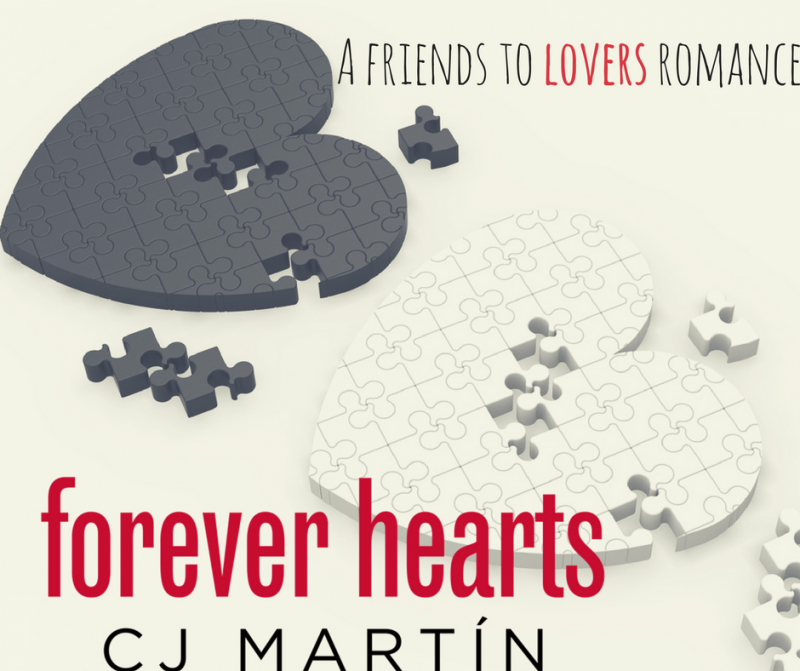 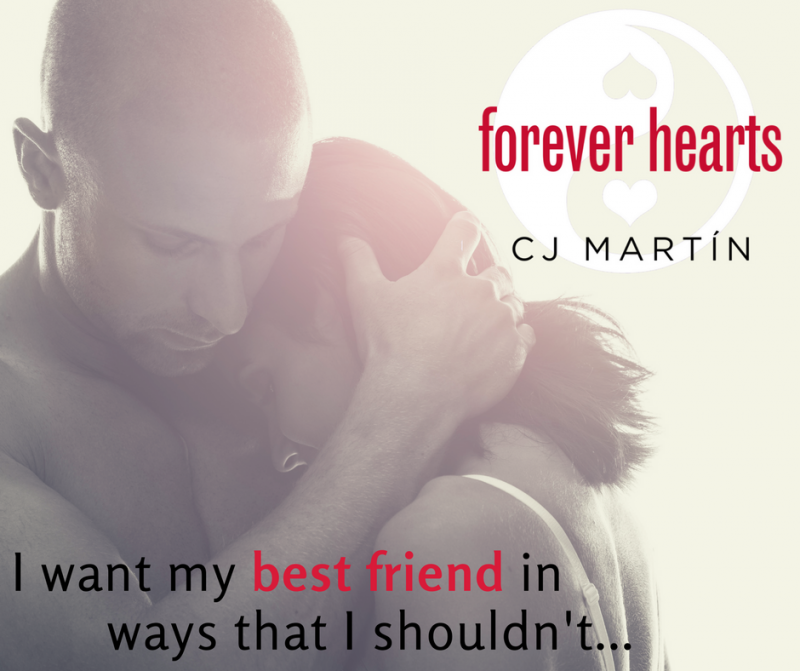 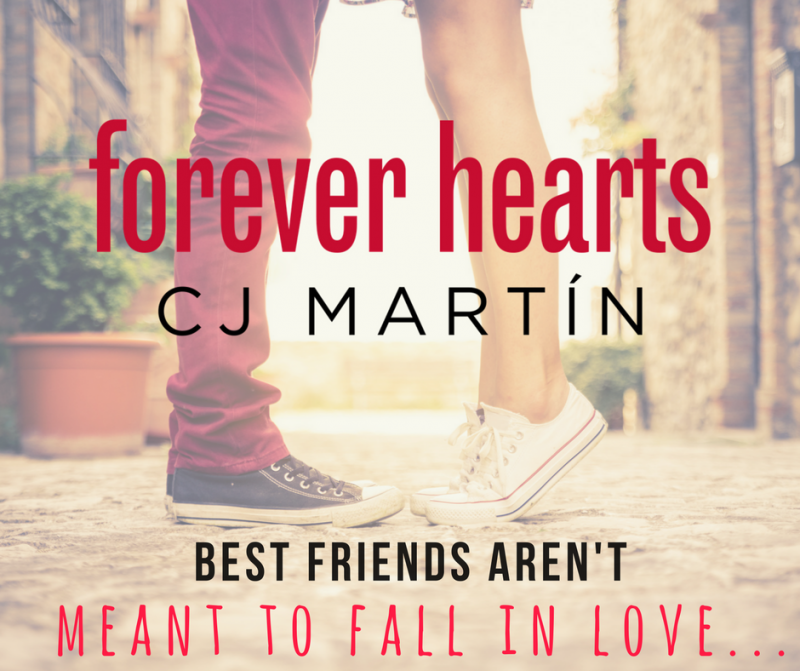 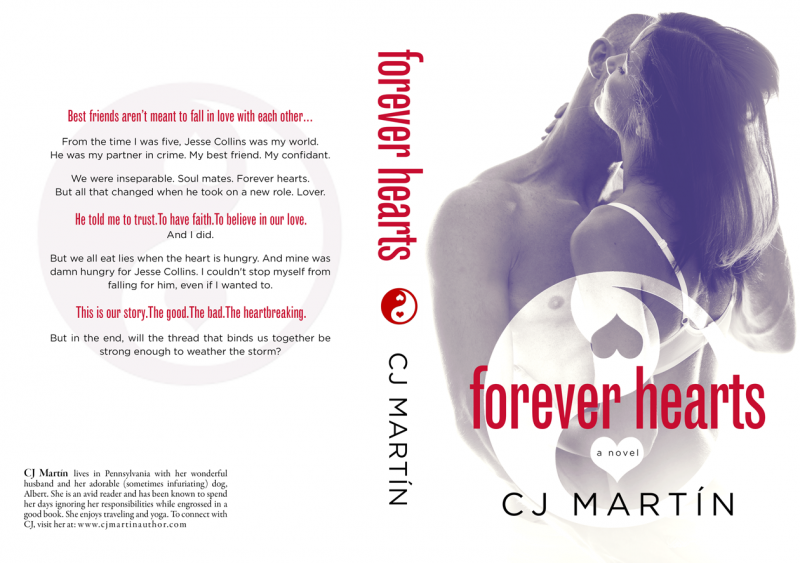