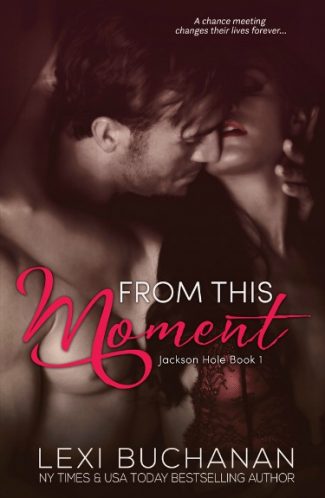 The last thing Rona Jameson expected was the scorching connection she feels to Cade Matthews. At twenty-four, Rona is embarking on what should have been her honeymoon to Jackson Hole, Wyoming…alone. Having just gotten out of one relationship, she’s hesitant to jump into another. But there’s something about the forty-five year old single father of three that calls to her.

Cade knows it would be best to steer clear of Rona, but he can’t deny the chemistry and longing he feels towards her. No other woman has ever made him feel strung so tight. The age difference between them however is something he’s not sure he can overcome.

Jake Matthews, Cade’s son, is heading home after receiving an honorable discharge from the Marines. He broke things off with Elise, six years ago, when he joined the service, afraid of her being left alone if something happened to him. Now he’s back and ready to claim the girl he’s never been able to forget. There’s only one problem, she’s engaged to another man.

Can Jake win Elise back and prove to her he’s worthy of a second chance? Will Rona and Cade overcome their doubts and fears, and the other obstacles in their way?

From NY Times bestselling author, Lexi Buchanan, two love stories in one, with a touch of taboo. Note: This has been newly edited, with 25,000+ extra words added as well as POV’s for both Jake and Elise. 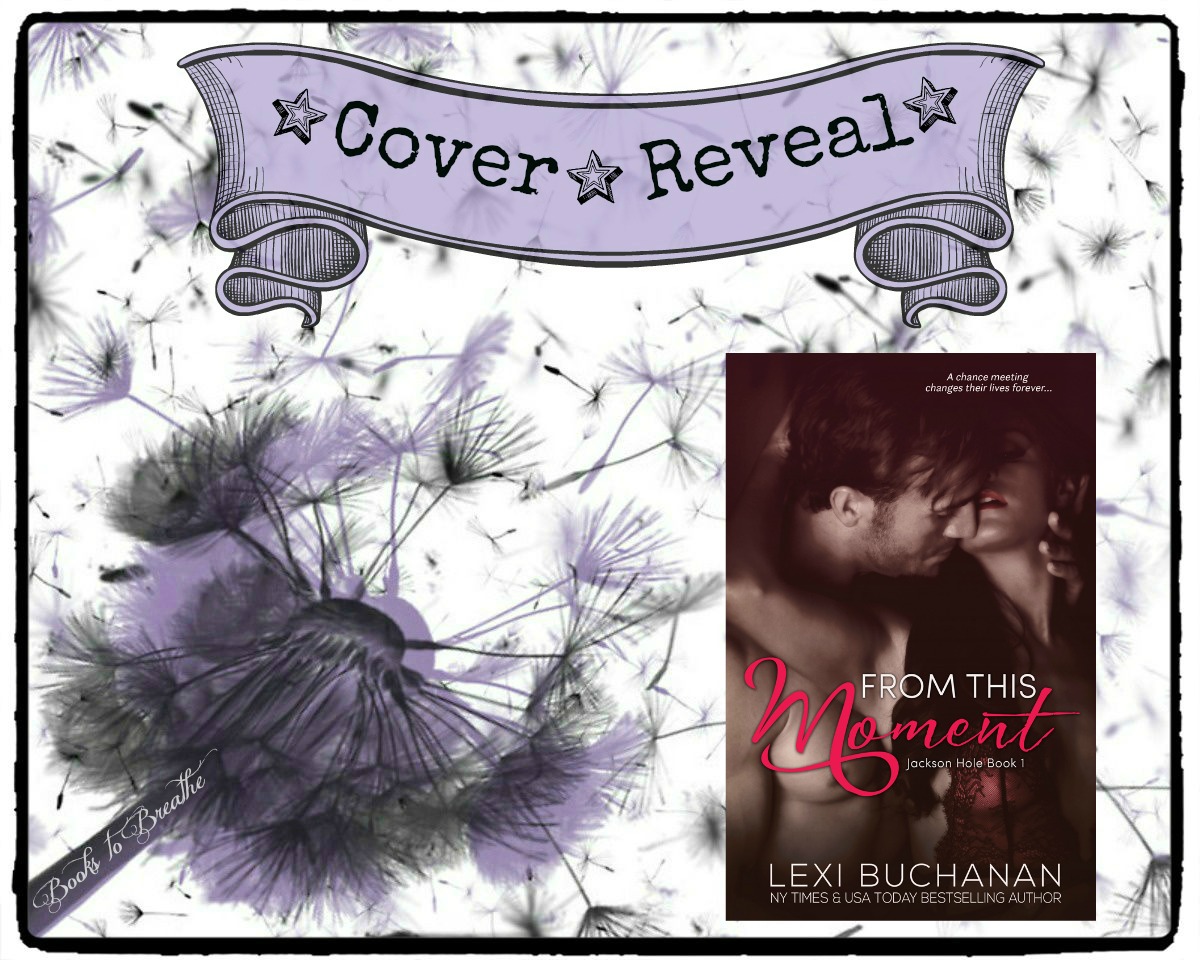 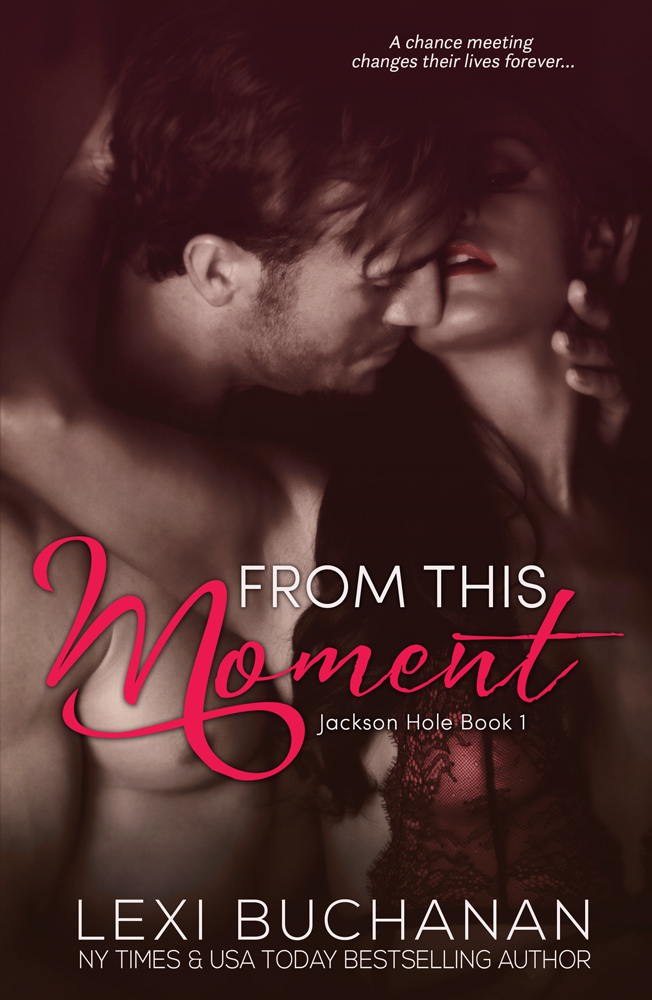 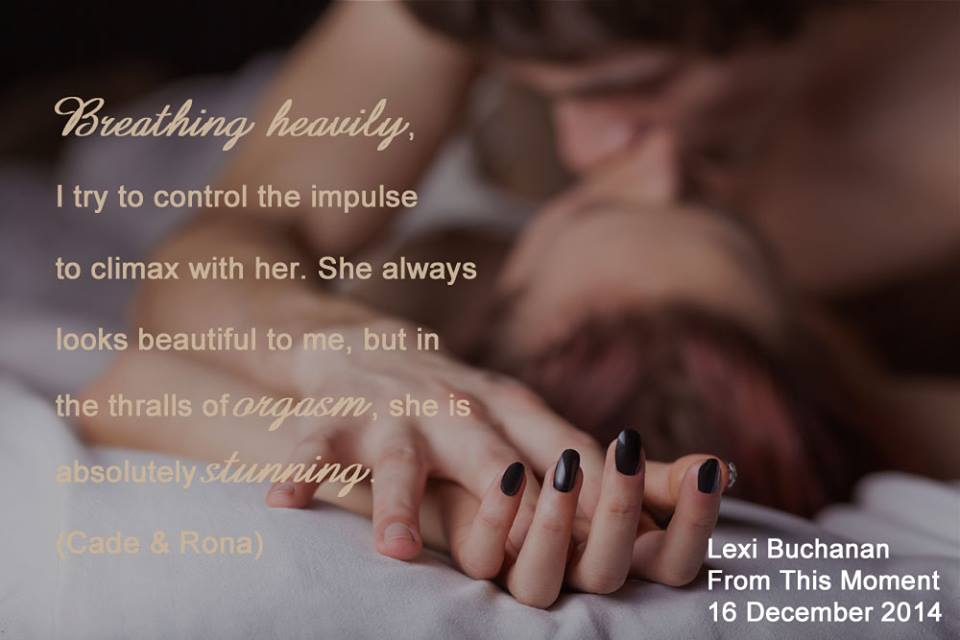 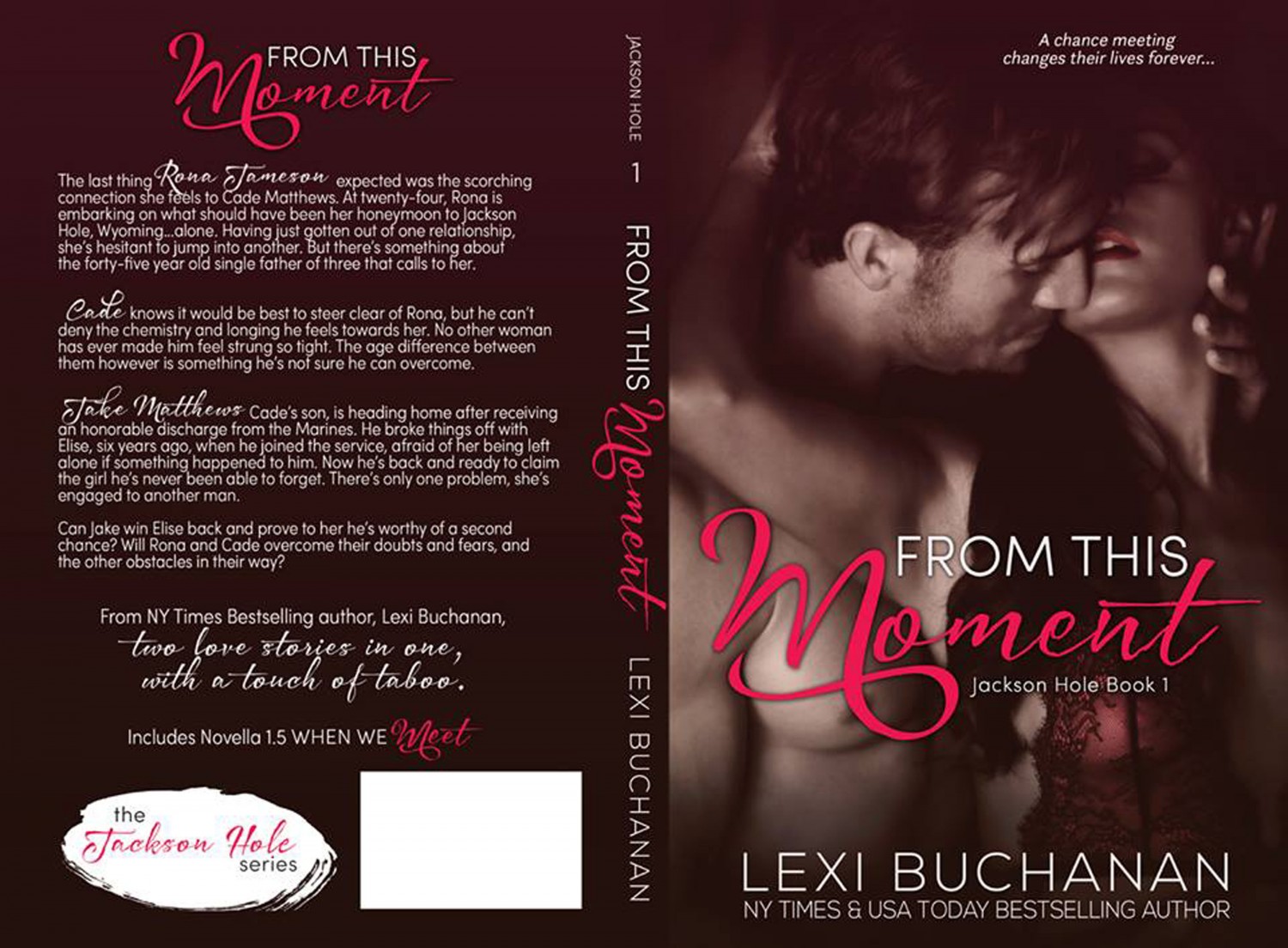 I was born in Bolton, Lancashire within the United Kingdom, where I lived, and worked at the University of Bolton. In 2010, I moved to Ireland with my husband, four kids and pack of animals.

One of my all time ambitions is to visit Mount Everest base camp in the Himalayas.