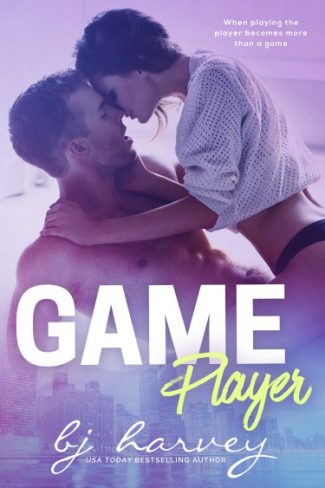 From the USA Today bestselling author of the Bliss series comes a new spin off series featuring your favorite Bliss series characters who are yet to meet their match.

Matt Taylor’s motto:
“I’m the king of the cut ‘n’ run. I wine them, dine them, then slide inside them, making sure I get up, get dressed and get out before they can even utter the words “second date.”

Mia Roberts’ motto:
“I’m queen of the chase. I meet them, greet them, date them and leave them. A social butterfly, I’m happily single and happy to stay that way.”

The players have been found.

The challenge has been set.

Whatever happens, they’ll soon find out that playing the game can get you played in the best possible way. 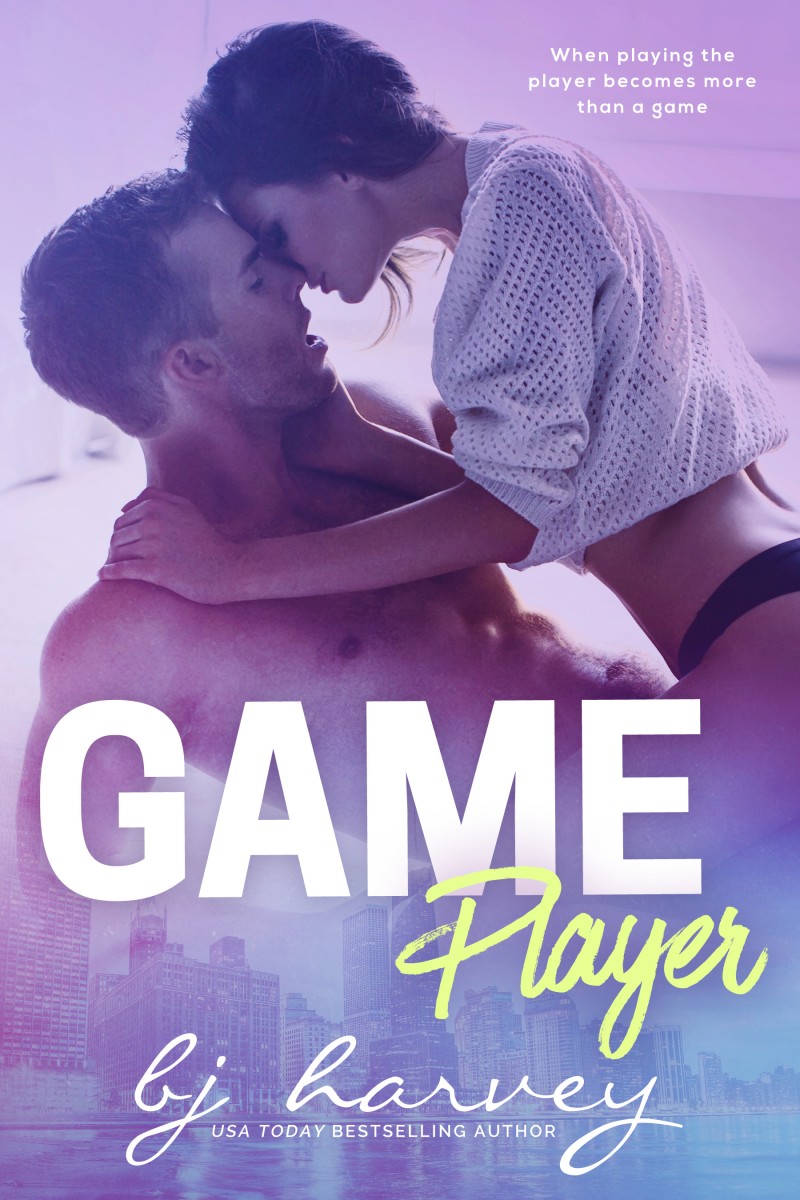 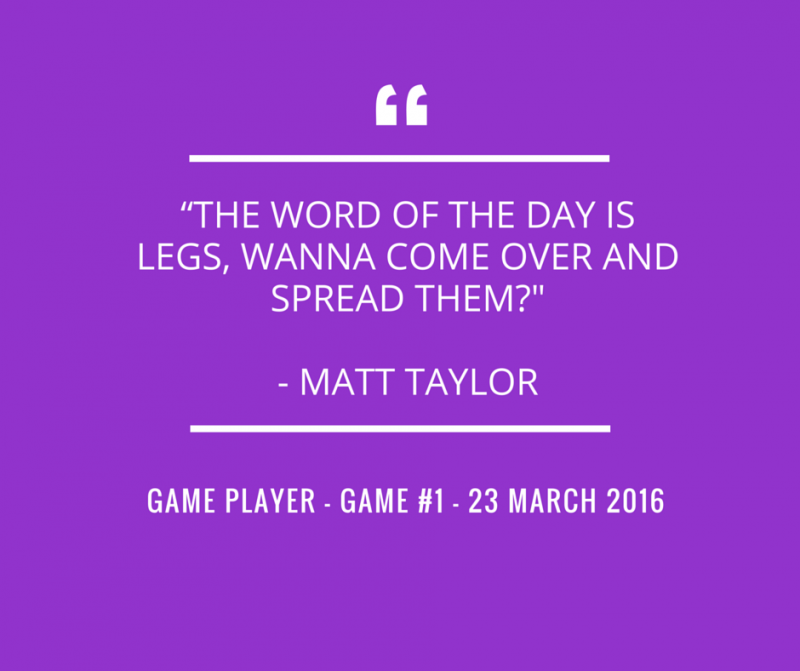 “One, if you had a piece of meat – however whorish he may be – in your bed, I’d hope you wouldn’t answer your phone. And two because as hot and juicy as that piece of meat may be, you know the moment you sink your teeth into it, you’re gonna be fucked, one way or another.”

“Wouldn’t mind being fucked,” I mutter.  My mind instantly giving me an action packed – and unfortunately short – mental replay of my momentous fuckup last night with Matt. His hands burning through my dress, the taste of him on my tongue, the feel of his hard cock pressing into me…

“Just go part the pink sea and have a one-finger hate-hug with your vagina,” she says, matter-of-factly.

I make an exaggerated gagging noise. “Do not say the word vagina.”

“Why can’t I say vagina, vag, vaaaagiiiiiiinnnnnaaaaa,” she starts to sing.

I can’t stop the giggle and don’t even try because Natalie singing about the business end of lady town is just hysterical. When I can finally compose myself, I explain. “That word is so … so … it’s just eww. Pussy, beaver, minge, foo-foo, punani, snatch; all of that is fine. But vagina, nuh-uh.”

Now Nat laughs at me which in turn just makes me smile. I scooch down the bed and snuggle deeper into the mattress to get comfortable.

“And I don’t hate my hoohaa so why would I be giving it an abusive finger-bang?”

“Exactly. You don’t need your downtown to be out of order. You never know when the next big train might come rolling in.” 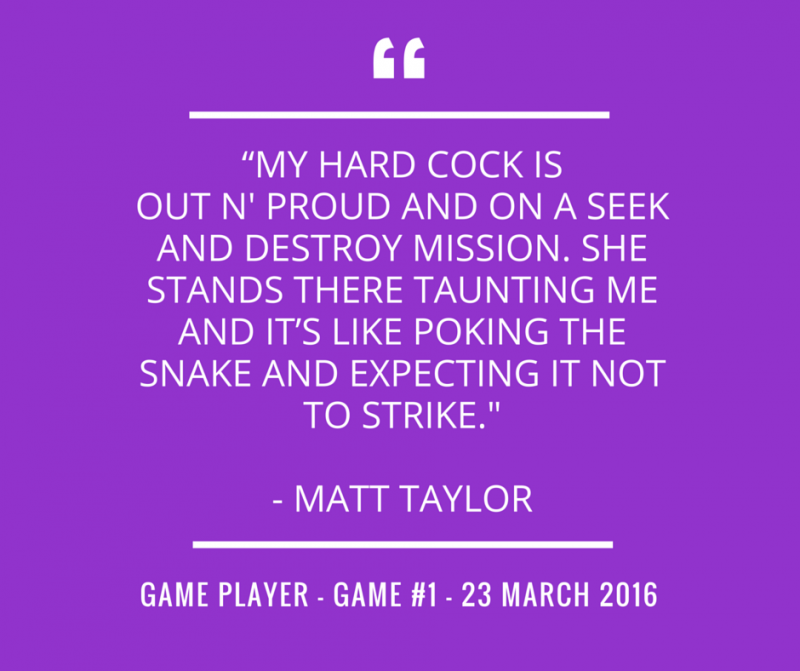 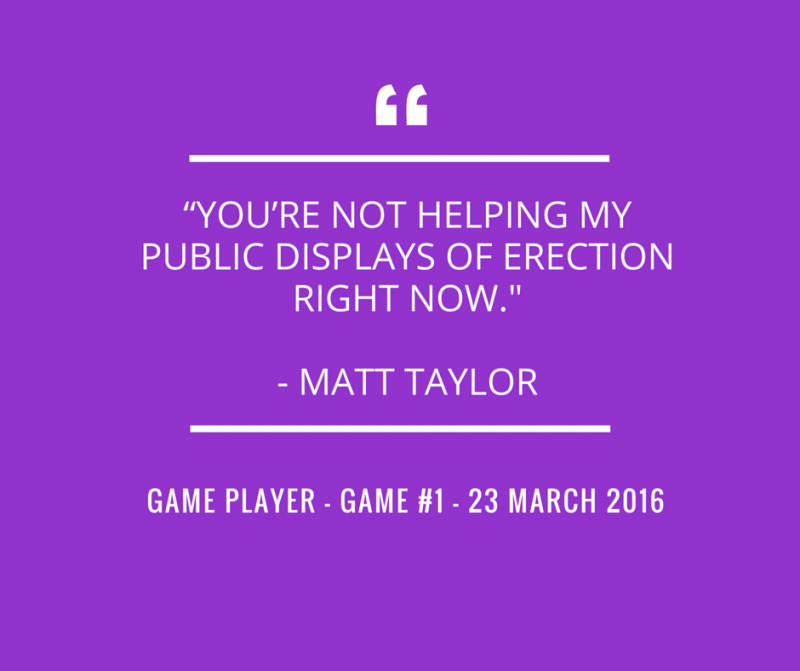 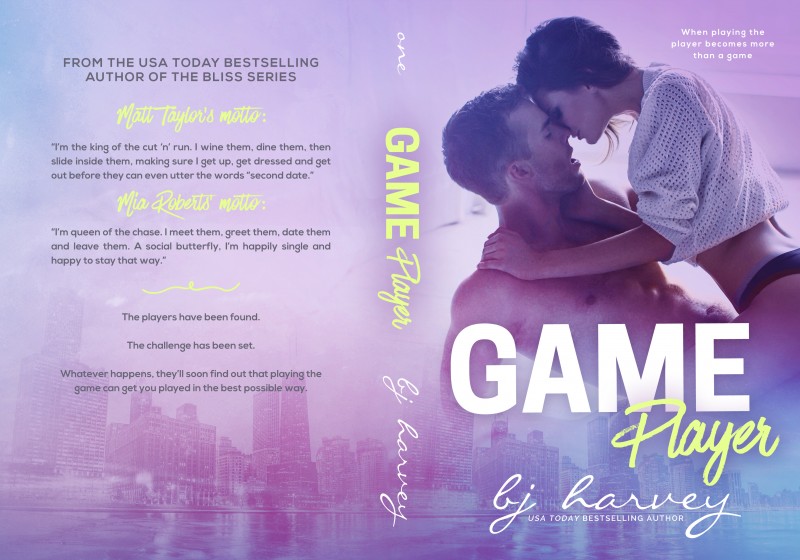 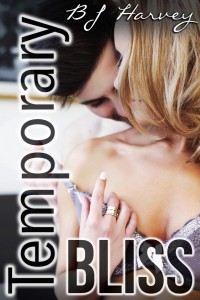 Makenna Lewis cringes at any mention of the word commitment. She doesn’t want or need a relationship, but she does like sex (who doesn’t).

That explains Noah, Sean, and Zander, her three ‘friends with benefits’.

They know the score, they know they’re not the only one, and each of them provide her with a different physical need that she craves and enjoys.

Until a late night encounter with the delicious Daniel Winters turns her preconceived notion of no-commitment completely on its head.

Soon she finds herself feeling things she vowed never to feel again, and when Daniel pushes for more than she’s willing to give, she falters.

What do you do when something that you’ve known to be so wrong in the past feels so damn right?

If you’re Mac, you run and hide.

But is Daniel the type of man who takes no for an answer? 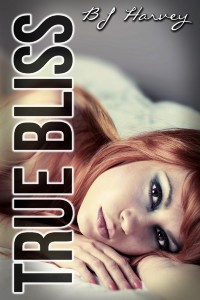 She watched her best friend find her superhero.
Now she wants her turn.

Despite a run of bad dates with Mr. Wrong, Mr. Boring, Mr. Bad Breath, Mr. Grabby Hands, and even Mr. Say I Love You After One Date To Get Into Your Pants, Kate McGuinness is more determined than ever to find the one.

Having tried everything else, she turns to the internet in a last ditch attempt to find her elusive prince.

But Kate doesn’t want an everyday, run of the mill love.

Could a certain police officer in training, who has come to her rescue in the past, be the one to swoop in and save her heart?

What if the love Kate desperately seeks has been in front of her the whole time?
She just needs to open her eyes to see it… 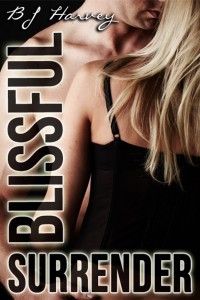 This is a story of Sean Miller, a dom that will have your panties diving for cover with an eyebrow quirk. That will have even the strongest woman dropping to their knees in submission with a piercing stare, and Samantha Richards, a female cop who’s tough, seemingly impenetrable shell is strong enough to resist everyone except the one man it was build up to protect her against. 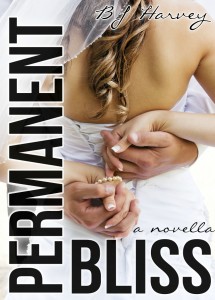 This is a companion novella for Makenna & Daniel. You met them first in Temporary Bliss, then watched the other parts of their story come to ‘life’ in True Bliss (see what I did there!) Now join them as they seal the deal in Permanent Bliss.
Makenna Lewis never thought she would be the one walking down the aisle to marry her superhero. But then again, she hadn’t expected Daniel Winters to crash into her life and tilt her world off its axis two years earlier. As they celebrate their last days of singledom, they find themselves battling over the guest list, managing the in-laws, and dealing with last minute disasters that threaten to disrupt their special day. 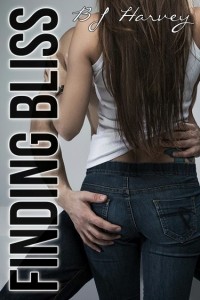 The End of an Era

Something my mother would be proud of? Hell no!

Watching my best friend and my old friend-with-benefits blissfully walk down the aisle has just reiterated the fact that I’m thirty and perpetually single.

I thought I’d found the woman I wanted to spend my life with, you have to open your eyes to realize that it’s never gonna happen.

Funny how meeting the right person can finally make you see sense.

My name is Noah Taylor: kickass trauma surgeon, closet idealist, wishful thinker, and all round cocky asshole, and this is the year my life will change for the better.

*Disclaimer: This book features hot sex, filthy language, misuse of on-call rooms and the overdue redemption of the fake orgasm*