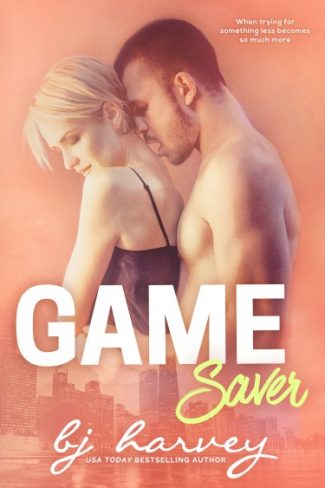 From the USA Today bestselling author of the Bliss series comes a new spin off series featuring your favorite Bliss series characters who are yet to meet their match. Now it’s Cade and Abi’s turn.

How do you know when fake turns real?

Abi Cook lives her life by her own rules. She works hard, plays hard, and knows who she is and where she wants to be.

Following a repeat one-night stand with the dashing Dr. Cade Carsen, Cade asks Abi for a favor: be the fake girlfriend on his arm for the duration of his father's mayoral campaign.

Never one to turn down a challenge, she doesn't hesitate. I mean, who would when all that's involved is a little fake girlfriending with a side of hot sex, and with Doctor Hottie no less?

But like any Game, there are always twists and turns, unexpected players, villains, heroes and ultimately, winners and losers.

Game Saver is the story of what happens when two happily single people try for something less, but end up with something so much more. 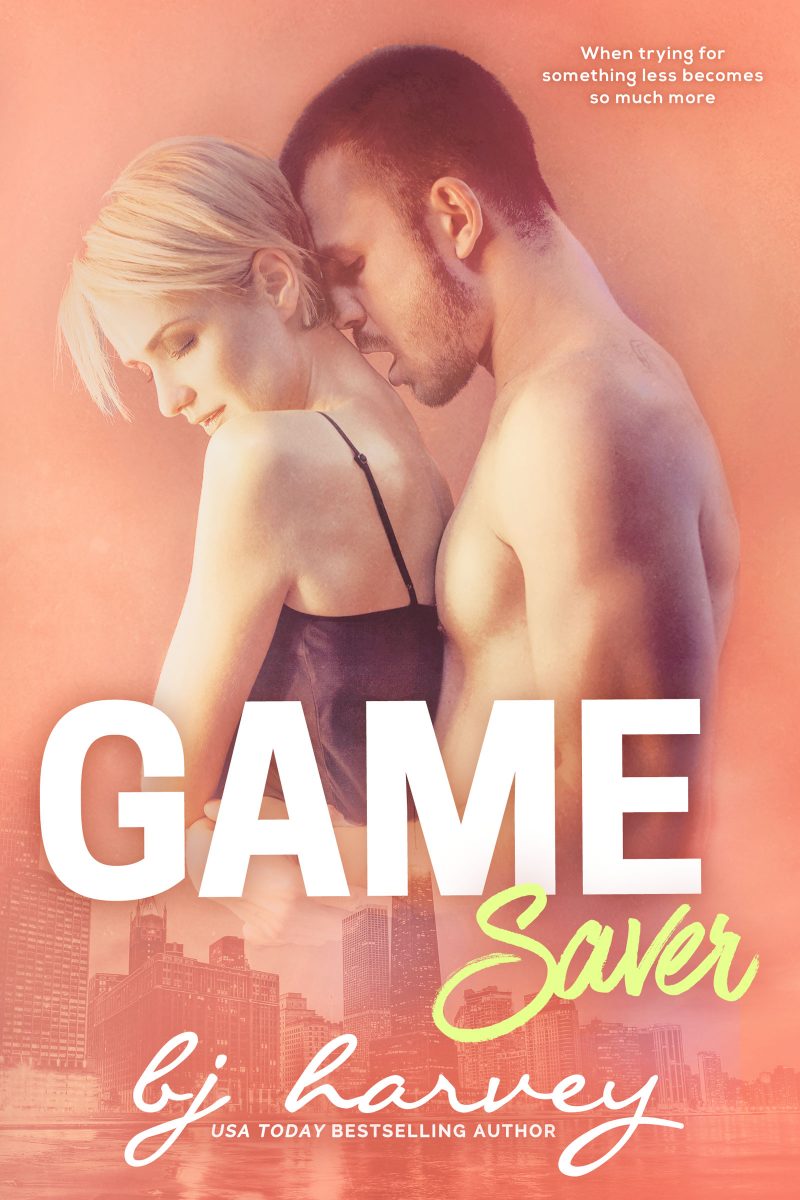 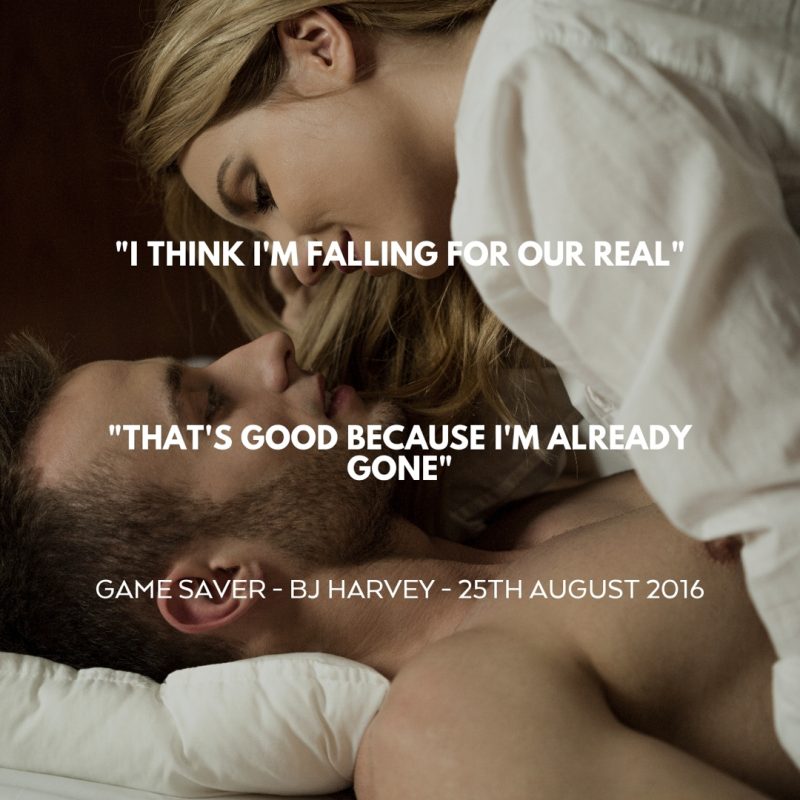 “I think the bar is calling me,” Thomas announces once my parents have made their excuses and moved on to the next guests waiting in line to greet them. “Are you guys coming?” he says to the group.

“Considering you gave us a reprieve from the impending inquisition of my date and our surprise relationship, I think I owe you one.”

He moves to my side and claps me on the back. “You know me, I’m never one to turn down a free drink.”

“Even better. My shout then,” Thomas says before turning and making a beeline for the bartender, Noah and Zoe following closely behind him.

I reach down and lace Abi’s fingers in mine, giving her a meaningful squeeze.

“That was intense,” Abi says, walking beside me.

“Welcome to any interaction with a Carsen,” I reply.

“Hey,” she says stopping both of us in our tracks and turning to face me. She moves in close, wrapping one arm around my back and lifting her hand to my jaw. Sweeping her thumb across my cheek, my taut muscles instantly relax.

How the hell does she do that?

Letting go of her hands, I lift mine and rest them on her hips, looking into her soft eyes. “You’re strung so tight it’s a wonder you don’t snap.”

I lean into her touch and drop my forehead to hers, not caring that we probably have an audience. “Chalk and cheese have got nothing on me and this life.”

“I can tell,” she says quietly, wrapping her arms around my back. “I’m here for you, Cade. Just focus on what happens after the night is over. That’s what I’m doing.”

My lips curl up. “Are you telling me you’re a sure thing?” I ask with a grin.

“No, I’m saying I know I’m gonna get laid because you are. Besides, you owe me at least one orgasm so far.”

“At least.” Her lips curl up into a sexy smile.

“I always pay my debts,” I murmur, my eyes locked on her lips as my head moves lower.

“I might charge interest,” she adds, her voice sounding the same as when I’m building her up to climax; rough, raspy, and hot as hell.

“Now that I can pay.” I drop my mouth to her ear, dragging my hands around her waist, holding her hips against my now very hard cock. “Don’t turn me on when it’s hours until I can get inside you again.”

“Fair’s fair. I’ve been wet since I opened the door and I saw you in your tux,” she whispers before nipping my jaw, her hands roaming up my arms and sweeping down the lapels of my jacket. “And I’m looking forward to feeling that stubble against my thighs too.”

“Fuck,” I groan. I’ll let her have that one. It’s a sweet loss though, one that I know will turn out to be a win for both of us once we’re back behind closed doors.

“Are you two gonna come up for air long enough to have a drink or should we just leave you to your show?” Noah quips and both Abi and I turn our heads toward him, neither of us moving away or letting go.

“I’ll move when his pants aren’t going to cause more of a scandal than the fact he turned up with a date,” Abi jokes. Noah and Thomas’s eyes go wide before they start sniggering, Noah nodding in silent approval.

“Finally, a woman that keeps you on your toes, Carsen. About time you were kept in line.” 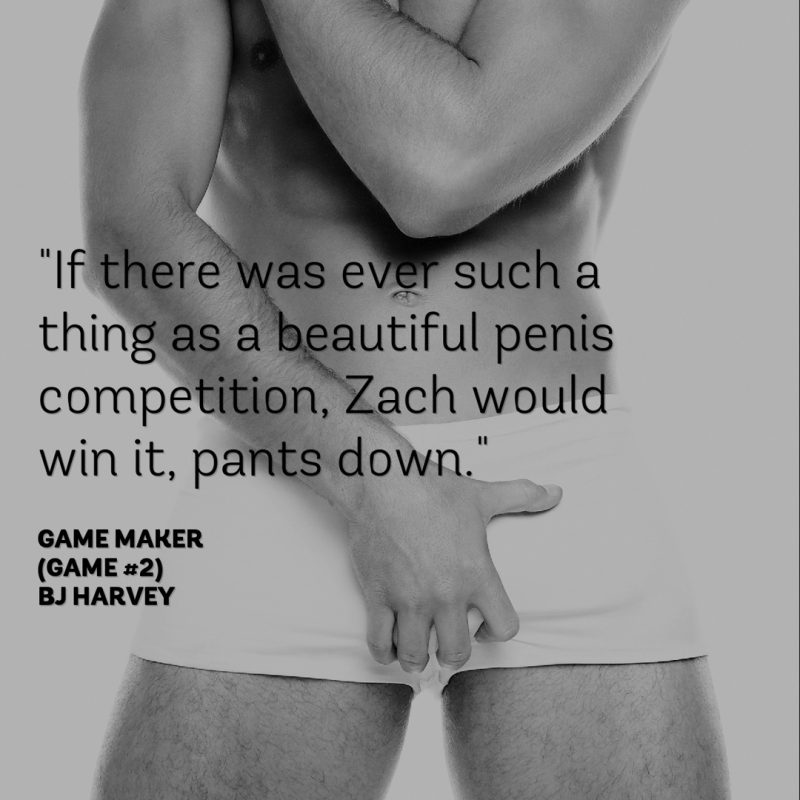 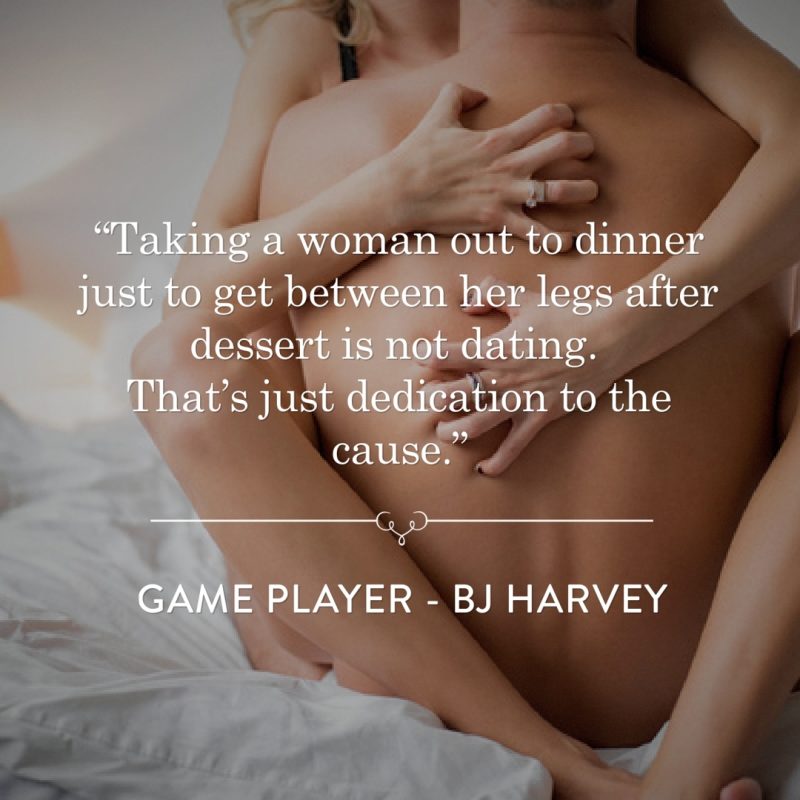 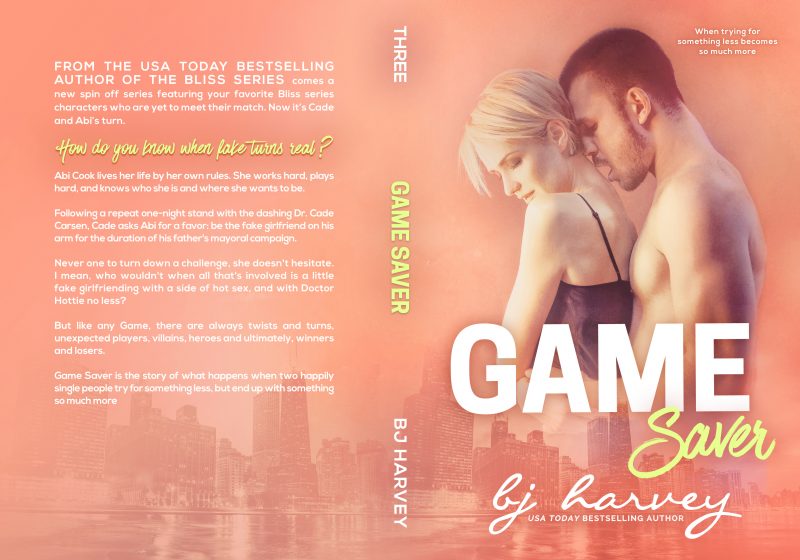 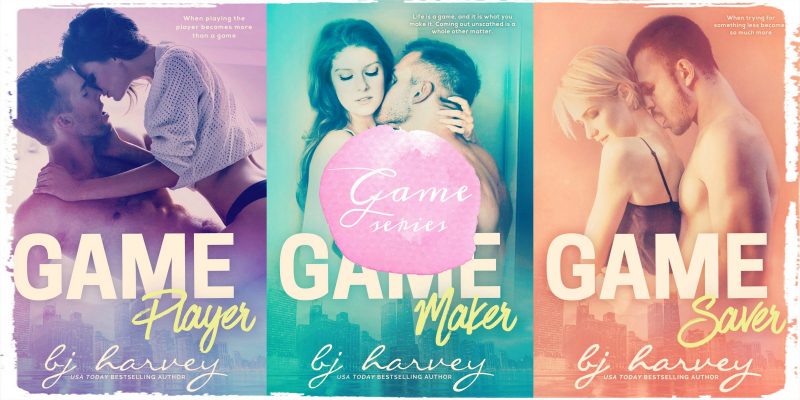 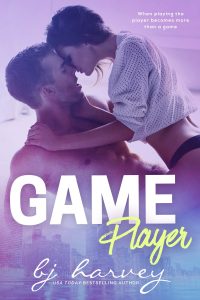 From the USA Today bestselling author of Bliss comes a new standalone spin off romantic comedy series featuring your favorite Bliss series characters who are yet to meet their match.

Matt Taylor’s motto:
“I’m the king of the cut ‘n’ run. I wine them, dine them, then slide inside them, making sure I get up, get dressed and get out before they can even utter the words “second date”.”

Mia Roberts’ motto:
“I’m queen of the chase. I meet them, greet them, date them and leave them. A social butterfly, I’m happily single and happy to stay that way.”

The players have been found.

The challenge has been set.

Whatever happens, they’ll soon find out that playing the game can get you played in the best possible way. 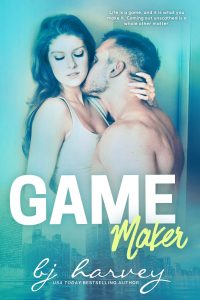 From the USA Today bestselling author of the Bliss series comes a new spin off series of interconnected standalones featuring your favorite Bliss series characters who are yet to meet their match. This time it’s Zach and Danika’s turn.

I’m a gamer by nature and by profession. I’m all about strategy, performance, and coming out on top.

Five months ago I threw caution to the wind, and in the first miscalculated step of my twenty-one-year life, I made a move on my brother’s best friend.

The first mistake we made was keeping our relationship secret. The next was going off half-cocked when a train wreck of epic proportions hit us.

Now our secret is secret no more. As I struggle to deal with all of the swirling emotions, conflicted feelings, and the multitude of burned bridges that I need to mend, the one person who can help me through it all is the same man I need space from.

To fix it I’ll have to pull on my big-girl panties, focus on what I truly want in life, and put everything I have into winning the most important game I’ll ever play.

Life is a game, and it is what you make it.

Coming out unscathed is a whole other matter.