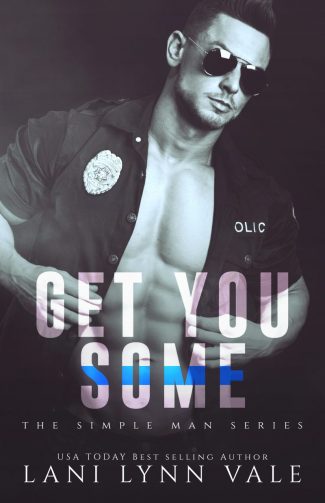 Title: Get You Some 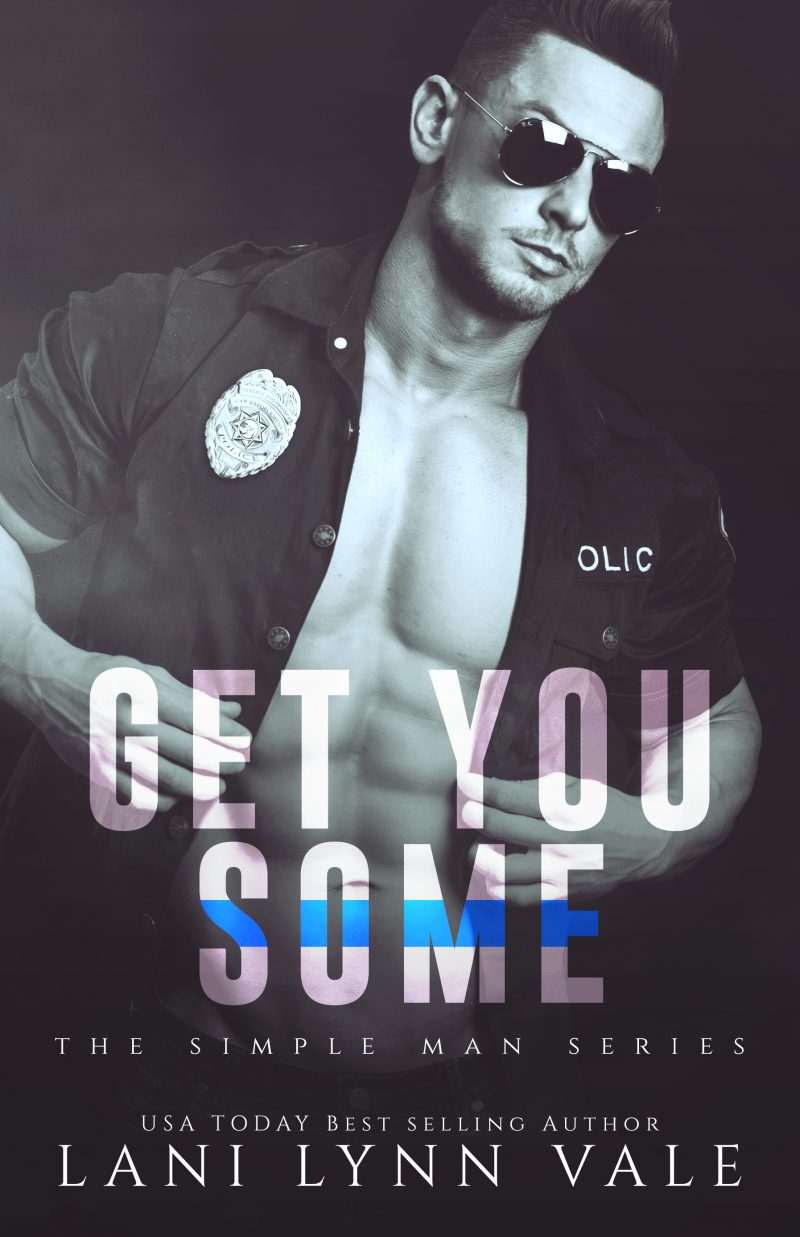 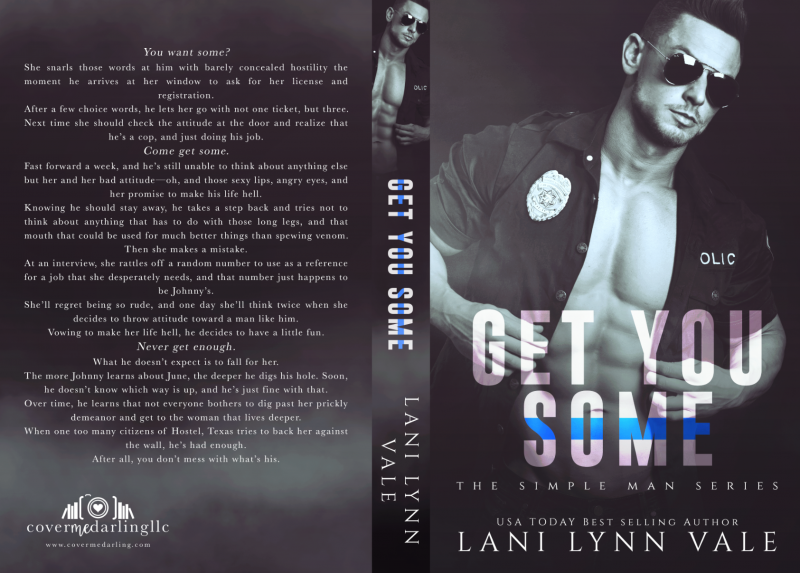 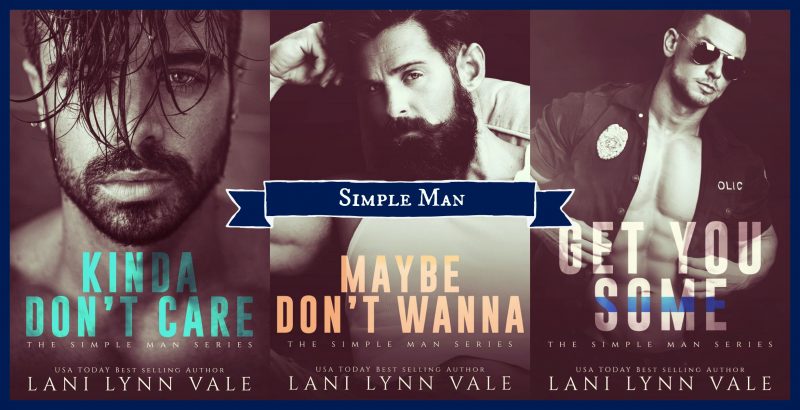 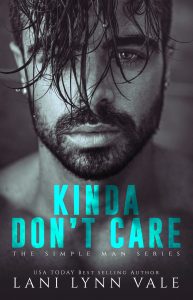 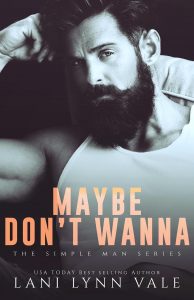