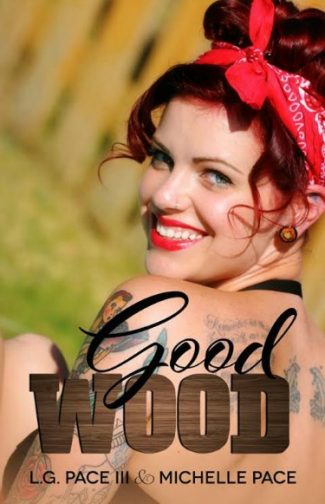 "It’s the sign of a true artisan when he can create beauty from what others consider trash. It takes heart to use a twisted bit of scrap and make something from it as if it were good wood.”Somehow Joe survived the unlivable, and now he's just going through the motions. An endless string of one night stands does little to dull the ache from all he's lost. Even though he distracts himself daily with back-breaking work, his violent rage still simmers just under the surface.Then along comes Molly, the feisty baby sister of his two best friends. Joe hasn’t seen her in years, and he's unprepared for his reaction to her when she falls out of the food truck and into his arms. Molly is still as mouthy ever, and now she's as delicious as the food she's serving up. It's totally against "The Bro Code", but he just can't seem to keep his hands off of her.Molly has come back home to Austin to mend fences and feed a whole new crowd. Dealing with Joe's demons doesn't figure into her business model. Something is very different about him and she craves the ‘Old Joe’ she used to have a crush on. Still, the broody carpenter's swagger is damn near irresistible. And all work and no play makes Molly a cranky girl.

“Where were we?” I asked, pulling him to me by his front belt loop.

His movements were stilted, at first, like he was trying to buy some time to figure out an exit strategy. Then, as if in slow motion, his mouth dropped to my neck and the way his stubble scratched against my flesh made me shudder. “We were about to make a huge mistake.”

“What makes you say that?” I sighed. My fingers gripped his hair as if they had a mind of their own.

He nipped my earlobe as his fingertips skimmed along my outer thighs, lifting the hem of my dress a few inches before dropping it again. When he whispered in my ear, I broke out in gooseflesh. “I’m not the kind of guy you’re looking for. I don’t date.”

“What a coincidence. Neither do I. Guess that makes you exactly the kind of guy I’m looking for.” His wet lips continued to toy with me and I could feel my knees threatening to buckle. Then his mouth was on mine and our ferocious kisses made me dizzy. Before I was aware it was happening, he lowered me onto the couch. The delicious weight of him against me was practically unbearable and my hands roamed his firm body, frustrated at the layers of clothing between us. Demandingly, I reached between his legs. Years of pent up frustration were boiling over inside me. The massive bulge I found waiting for me exceeded my wildest expectations.

He pulled his lips from mine and pushed back from me slightly. I was so frustrated I nearly cried out in alarm. By the faint light of the lamp, his intense green gaze locked on me. “This’ll only be a one-time thing. If you’re smart you’ll ask me to go. Now.”

“No one ever accused me of being smart.” I purred. He exhaled slowly, and his thumb caressed my bottom lip. I nipped at it playfully, trying my best to maintain some control over him…since I’d lost all control of myself.

“Molly.” My name had never sounded so fucking good.

“Yeah, Joe?” I reached out for the top button of his shirt and I could feel his heart pounding as I struggled to undo it. 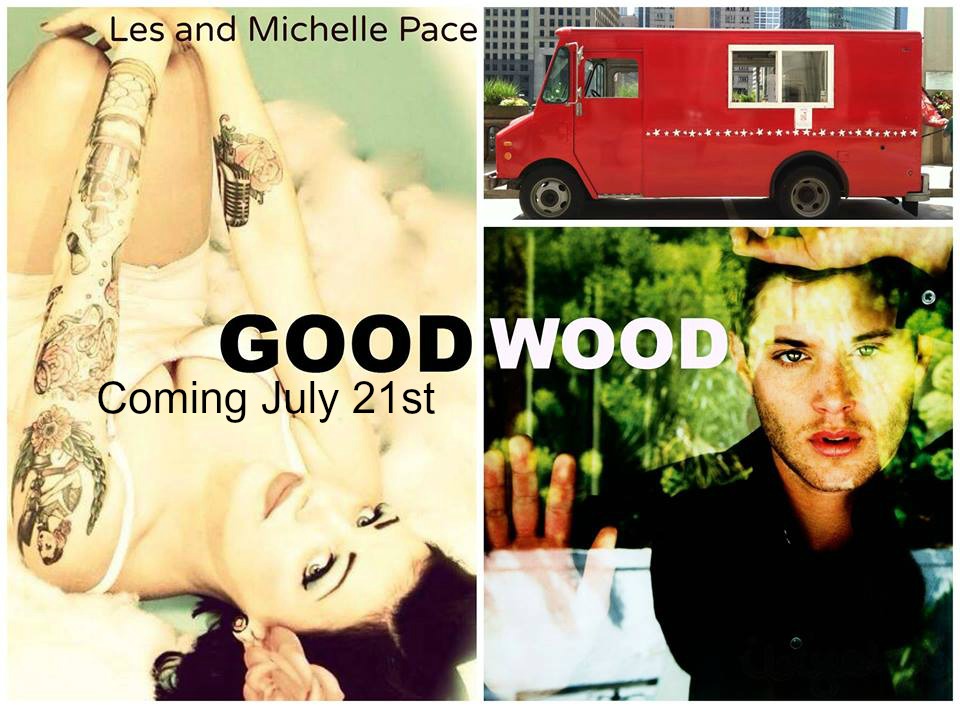