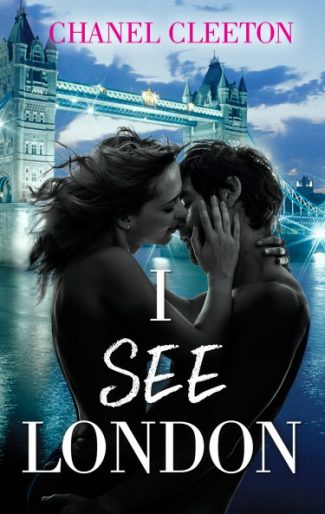 Author Note About the Cover

I love, love, love this cover.  From the beginning I wanted an iconic London image.  I wanted something romantic, sexy, and adventurous that really captured the heart of the book.  We played around with a couple ideas, wanting to convey both the sexy NA feel and the unique setting.  It was a tough cover- my hero is half Lebanese, so finding stock images was a challenge.  Harlequin was amazing to work with and I was so lucky to have tons of input.  I actually created my own cover and sent it over to them and they did a beautiful job of taking my idea and improving on it tenfold!  There’s this line in I SEE LONDON about London nights being full of adventure and possibilities.  That will always be London for me and I think this cover represents that spirit perfectly.  What do you think? 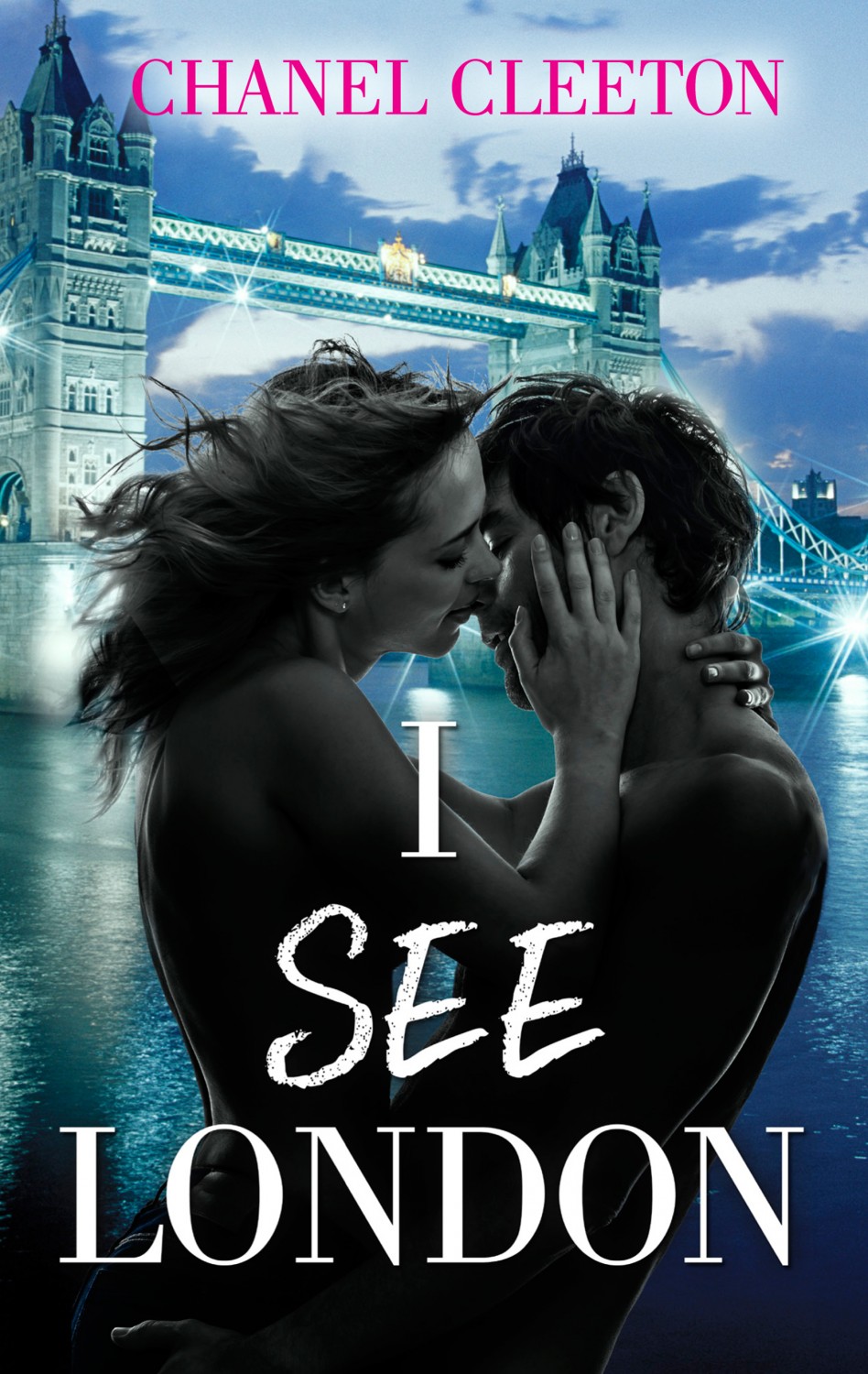 “So are we going to talk about it?”

I jerked my head up. A knowing smile spread across Samir’s lips. An awkward tension filled the air between us. It was strange to think that on one hand we’d been more intimate than I’d ever been with anyone and yet he still felt like a total stranger.

“I don’t know what you’re talking about,” I bluffed.

He quirked a brow at me, his head tilted to the side, his expression considering. “So that’s how you’re going to play it?”

I knew I was the polar opposite of smooth, but I didn’t know what to say to him.

Samir grinned. “Fine. I have my memories to keep me company.” He winked at me. “And believe me, I have plenty of good memories.”

Samir’s voice deepened, grew seductive. “Why won’t you admit you want me? It was pretty obvious when your body was wrapped around mine.”

I flushed. “My body was never wrapped around yours,” I snapped, releasing my hold on his shirt. “It was a one-time, stupid, drunken thing. It’ll never happen again.” 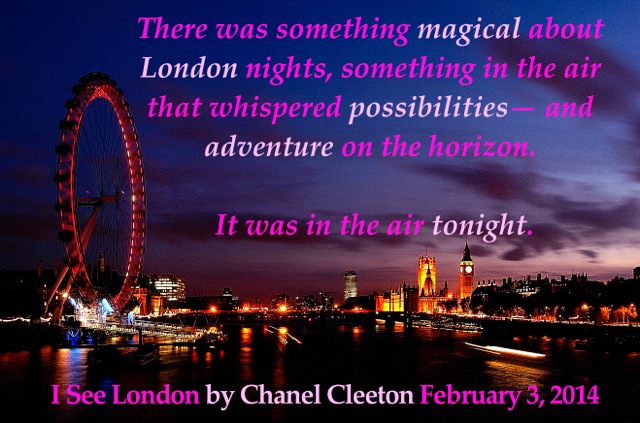 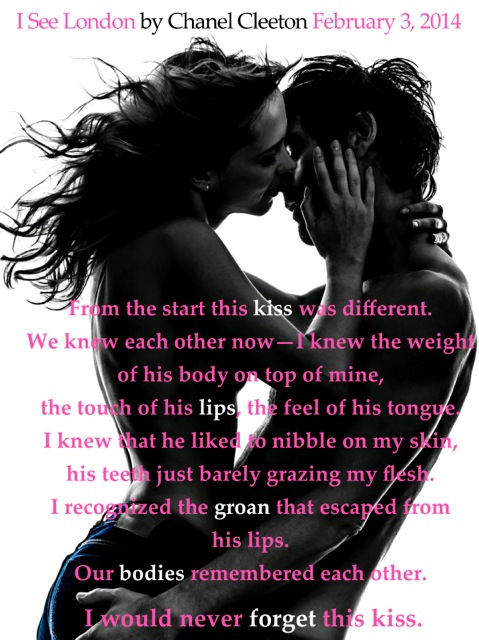 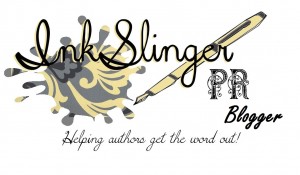 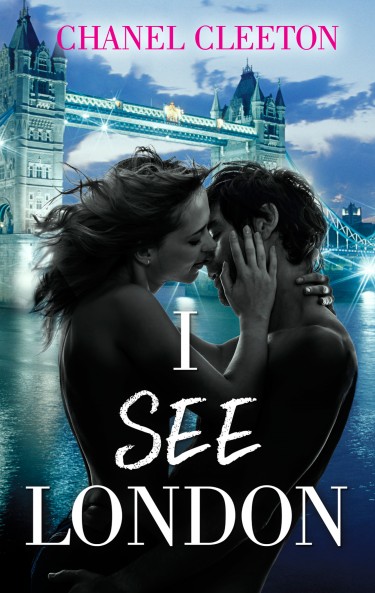 One response to “Cover Reveal & Giveaway: I See London by Chanel Cleeton”