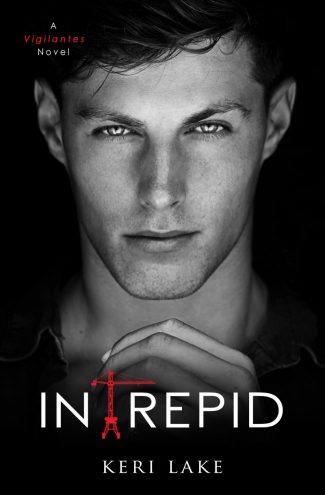 In the corner house of an empty street, there is a boy inside a box.  In that boy, there lives a secret, one so dark, it’s sealed with locks.

Nearly ten years have passed since the night I was captured. Tricked and betrayed, I suffered the hours of brutal torment with death’s cold whisper across my skin. And when the nameless faces that haunted my nightmares took everything and everyone I loved, I feared I’d never be free of the darkness.

But that's the thing about fear.  Over time, it breeds anger, and when anger fills the box, vengeance bleeds out.

It's been almost a decade since I escaped their hell, staying in the shadows, hiding my demons, and God help them now that I've tasted retribution and crave more of it.

Blood is the price for pain, and I vow to take everything and everyone they love.  I’m no longer a frightened boy, but the intrepid vigilante, a ruthless executioner, who will stop at nothing to punish the depraved few that stole my life and walked free.

The plan is perfect, except for her.  The one woman I'm forbidden to have, whose soothing touch settles my fractured mind.  My angel of mercy sent to silence the voices. Yet, not even she can save me from the black void wherein my skeletons lie buried beneath the truth. Because in order to feed my thirst for revenge, I have to destroy the very thing that gives me purpose.

Tooth for a tooth, heart for a heart. 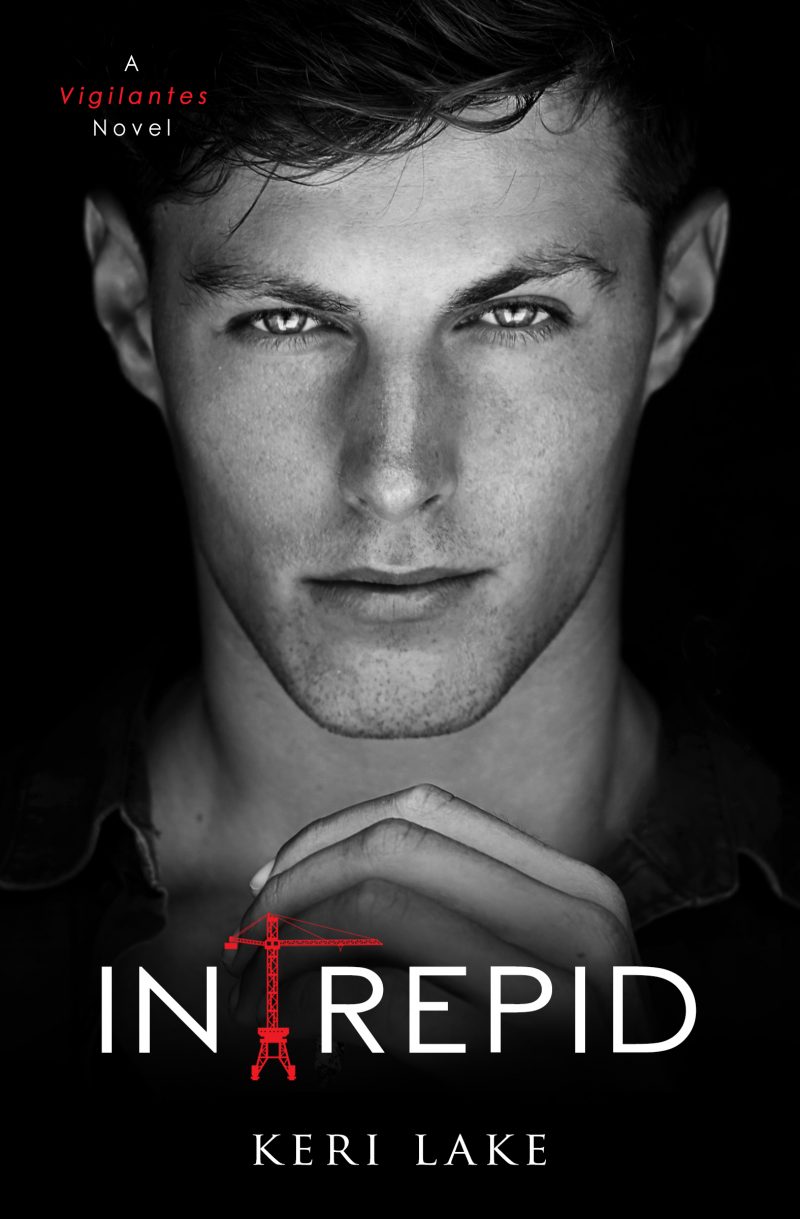 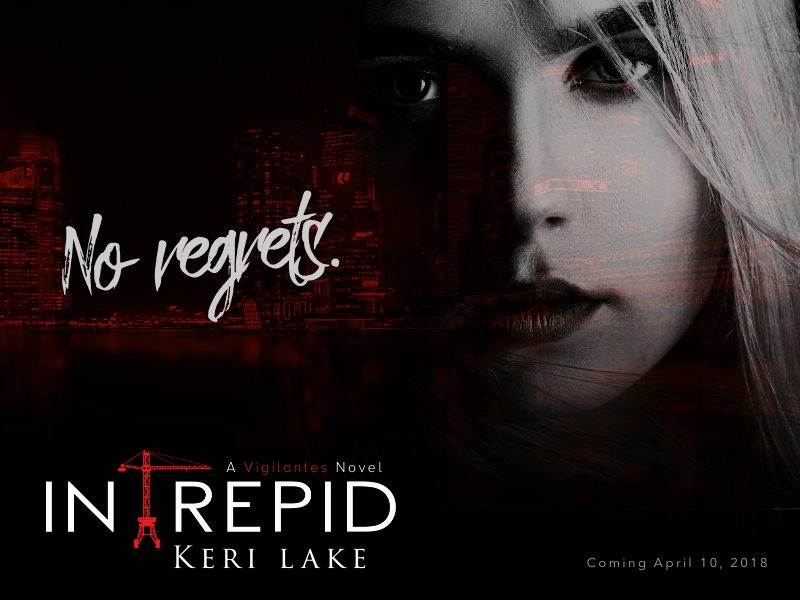 The stranger stepped into my view, his hand outstretched.  “So you did it.”

In spite of the ache in my back, I allowed him to pull me up to a stand.

The echo of pain lingered in my ankle, knocking me back a step, but he yanked tight, and wrapped his hand around my waist to steady me.

“You need me to carry you?”

“No.  This is humiliating enough.  I’ll suffer the walk, thanks.”

We rounded the building—ungracefully hobbled, in my case—to find a fire truck, police cars, and a crowd of people corralled together.

Though, that didn’t shock me quite as much as seeing the long, sturdy-looking fire escape snaking down the side of the building.

“You said there wasn’t a fire escape!  Why did you lie?”

He shot a glance over his shoulder, but kept on down the side street.  “You said you couldn’t climb down the chimney.  You lied, too.”

“Everyone has a choice.  So, how does it feel?”

“How does what feel?” I hissed, and at a sharp throb along my shin, I winced.

“To conquer your fear.”

I paused, dumbfounded, and looked back to the building and the chimney I’d just climbed down.  Ninety feet high inside a cramped space.  Something I wouldn’t have willingly done, had someone paid me.

“Offer’s still there, if you want a ride home.”  Twisting around to face me, he walked backwards, sliding a pair of gloves onto his hands. “Or you can wait for your Uber.  Your choice.”

“I don’t even know your name.”

Rearing back, I frowned, folding my arms as I followed after him.  “Um.  How?”

“Bea!  Simone!  It’s Sera!  Wait for me!”  His hands waved dramatically in the air, mocking me.

Biting the inside of my cheek stifled the urge to laugh.  “Right.”

“So, Serafina.  Named after the angels.”  He came to a stop in front of a sleek black motorcycle hidden in the brush, and handed me a helmet he pulled from somewhere on the other side of it.

“What are you, a religion major?”

He smirked and looked past me for a moment, as if checking to make sure no one had followed us.

Paranoid, I checked, too, before shifting my attention back to the impressive machinery standing before me.  “I’ve never been on a bike before.”

Lips screwed to a wry smile, he mounted the bike and jerked his head for me to get on behind him.  “Well, this night just keeps getting better and better, doesn’t it, Sera?” 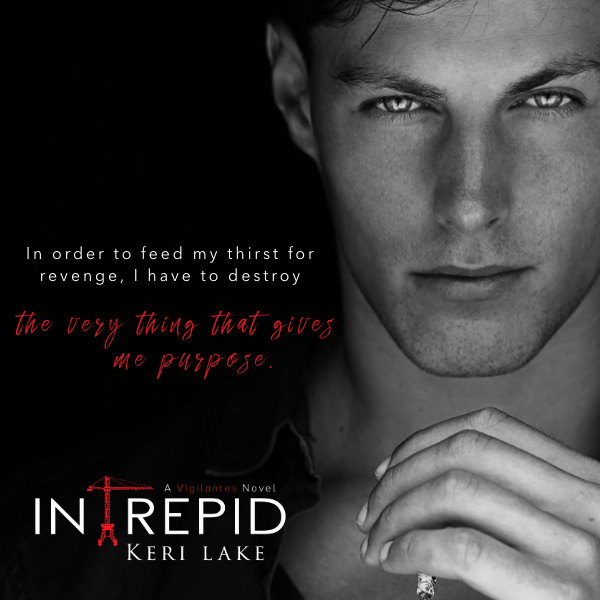 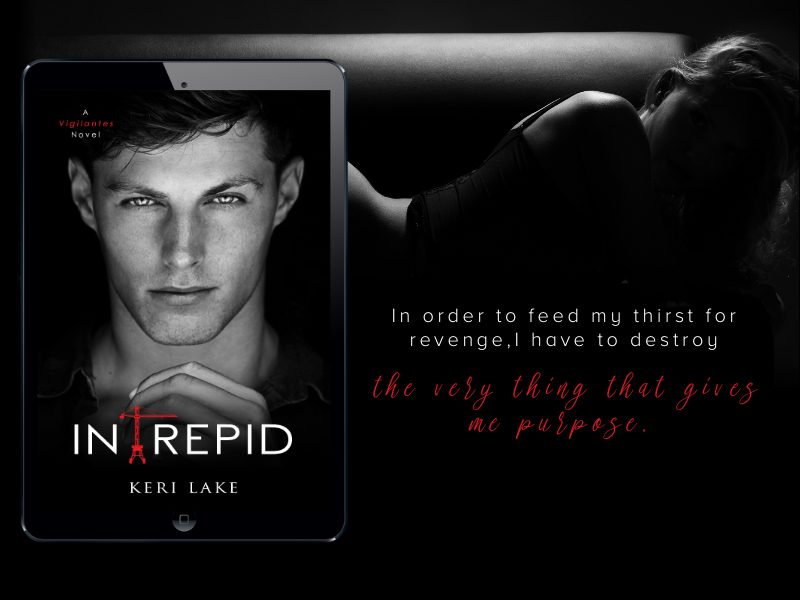 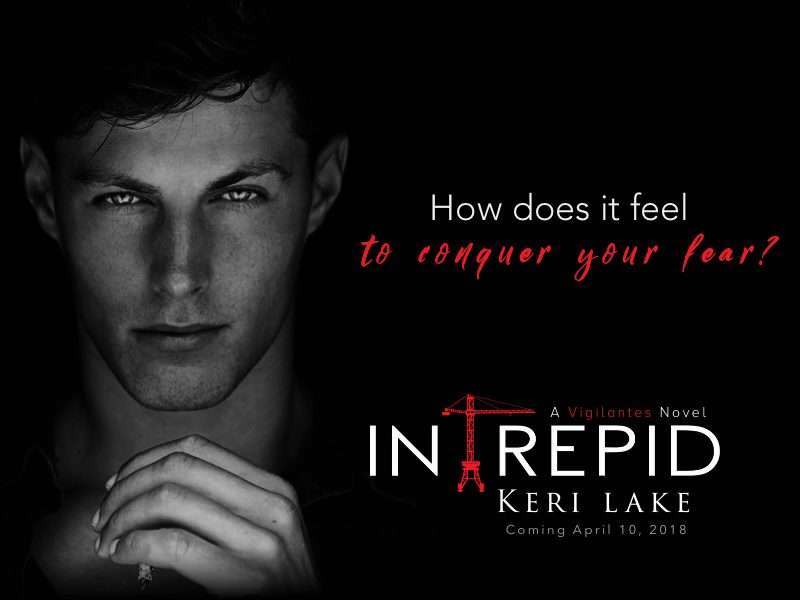 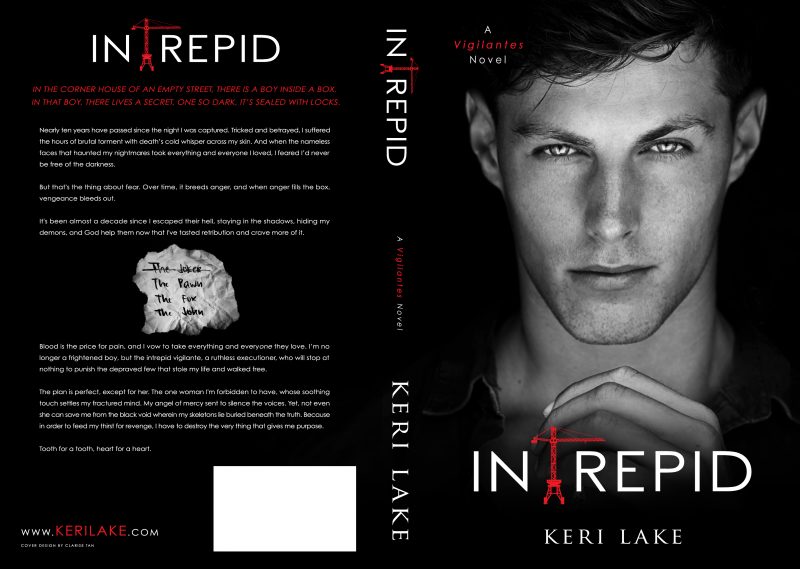 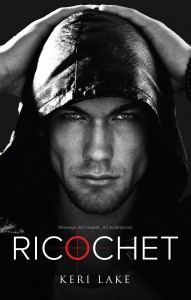 The only sure way to destroy a man is to take what he cannot live without.

Three years ago, I had everything.

A beautiful wife.
A son.
A reason for living.

Until a ruthless task force, assembled under Mayor Michael Culling, with a brutal strategy to make the streets of Detroit ‘safe’, ripped away everything I loved in a deadly hunt called The Culling.

They tried to kill me, too. I wish they had. Now I’m cursed by the memories of that night, and the words I whispered to my dying wife.

A promise—to avenge the wrong and set it right.

I’m no longer Nick Ryder. I’m a masked vigilante. Faceless. Loveless. Fearless. A man with nothing left to lose—one who’s seen the dark and violent truth behind the city’s flawless veneer.

Michael Culling doesn’t know who I am. Or what I want. All he knows is that I’ve kidnapped his beautiful wife.

An eye for an eye—isn’t that how the saying goes? And Aubree Culling is the perfect pawn to destroy him.

If she doesn’t destroy me first. 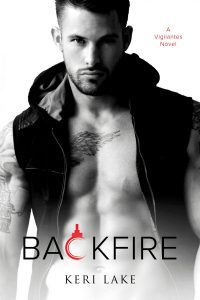 No matter how unbreakable he may seem, every man has a weakness.

A year ago, my home became a bloodstained crime scene. That night marked the beginning of my hell—the same night I was tortured by my enemies and tossed into an underground prison to die.

They failed. I survived.

Now that I’m free, only one motive burns in my soul: revenge.

Lucky for me, they think Jase Hawkins is dead. Maybe I am. I’ve got nothing but a cold, merciless rage, and Black Betty, the sharp steel blade that never leaves my side.

Then she drifts into my life.

Lucia wants answers—so much so, she’s willing to fall into the darkness where my enemies lie in wait, to kill her for what she knows.

Or to take her for the depraved fantasies her body alone can rouse in a man’s mind.

Me? I want her for the fire in her touch that feeds my addiction, forces me to feel what has become numb, but my appetite for bloodshed runs deeper than flesh.

For my own sanity, I’ve vowed to stay away from her. Because she’s my only weakness, an obsession that leaves me craving more—one that could make even the most steadfast plan backfire.