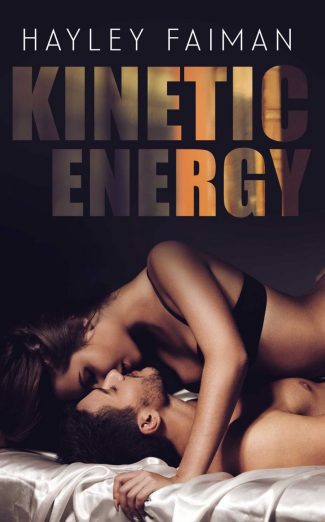 ki·net·ic en·er·gy
noun:
energy that a body possesses by virtue of being in motion.

Possession. Ines was meant to be mine. I’ve known since the moment I laid eyes on her.

Virtue. She makes me long for more. I want everything with her. Except, I know what we’re doing is wrong.

The lies I tell could break her—and yet, what exists between us has already been set into motion.

I can’t stop it.
My body. My heart. My god-forsaken soul is at stake.

Note: This is a standalone. It is a may-December, older man/younger woman... Taboo/forbidden Student-Teacher romance. 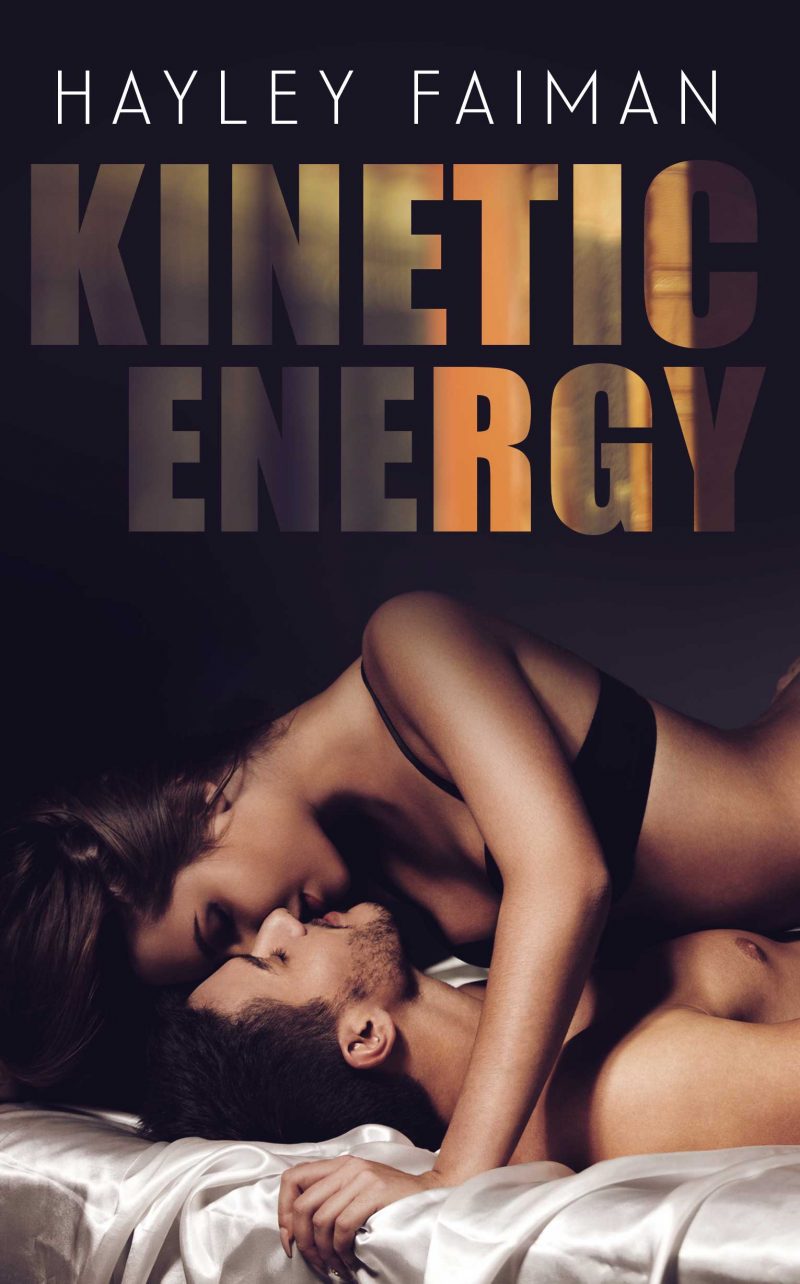 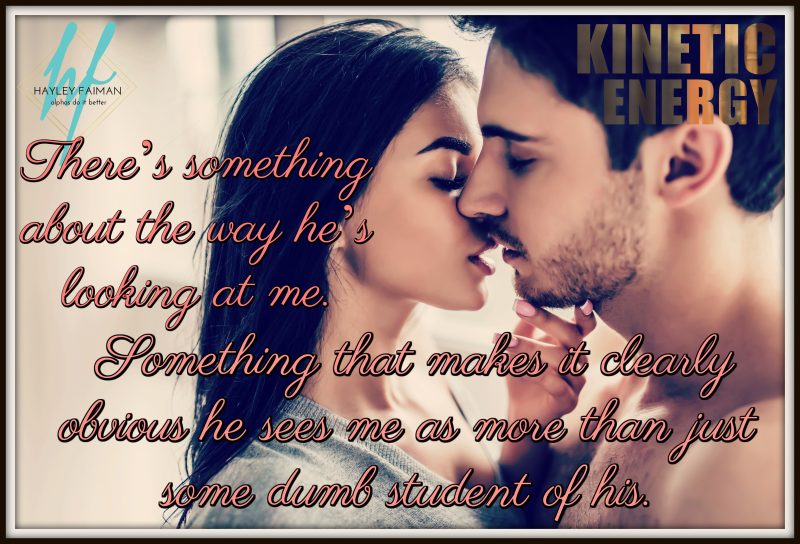 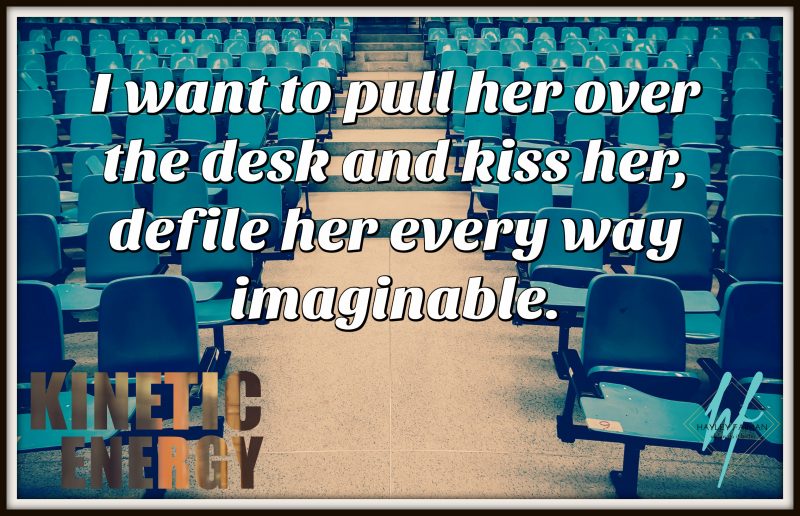 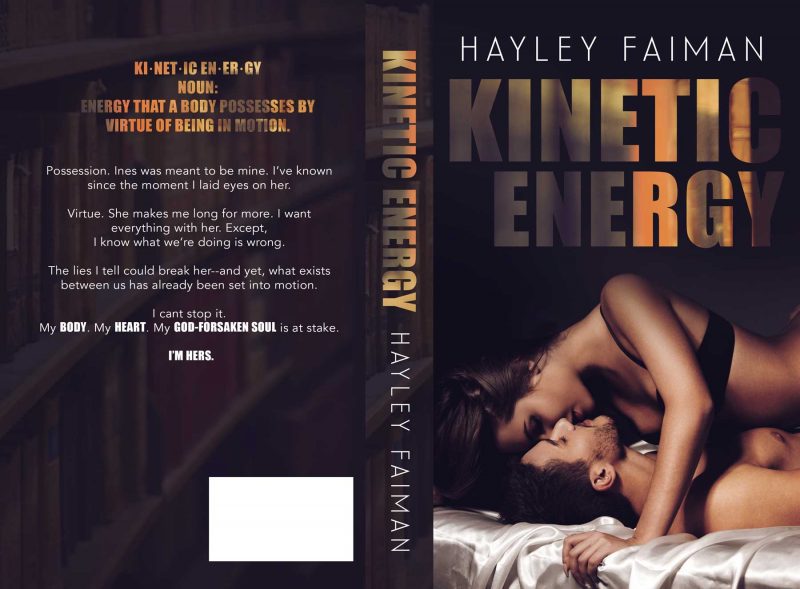 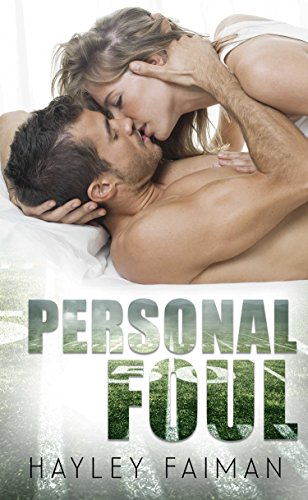 Violated. That’s how Trent makes me feel. But I can’t leave him. I owe him too much.

Illegal contact. That’s what it is the first time Cole touches me. Except, it doesn’t feel wrong.

I shouldn’t break the rules–and yet, I’m afraid that if I don’t, the personal foul will be called against me.

My future. My heart. My life is at stake.

I can’t betray myself.