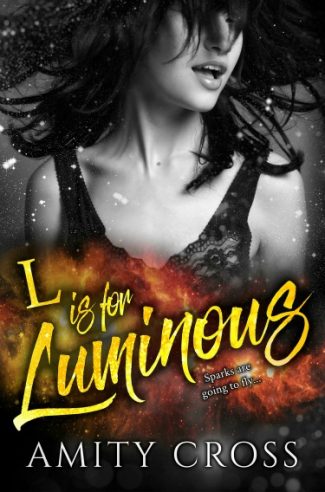 Jude's the star of the hottest TV series on the American airwaves, the supernatural detective show Naturals, and he's at the height of his star studded career. Too bad she's a nobody and he has a famous actor girlfriend, who just happens to be his onscreen, epic love. Who could compete with that, right? But for some insane reason Jude wants to know all about Lux...including her disaster of a writing career. 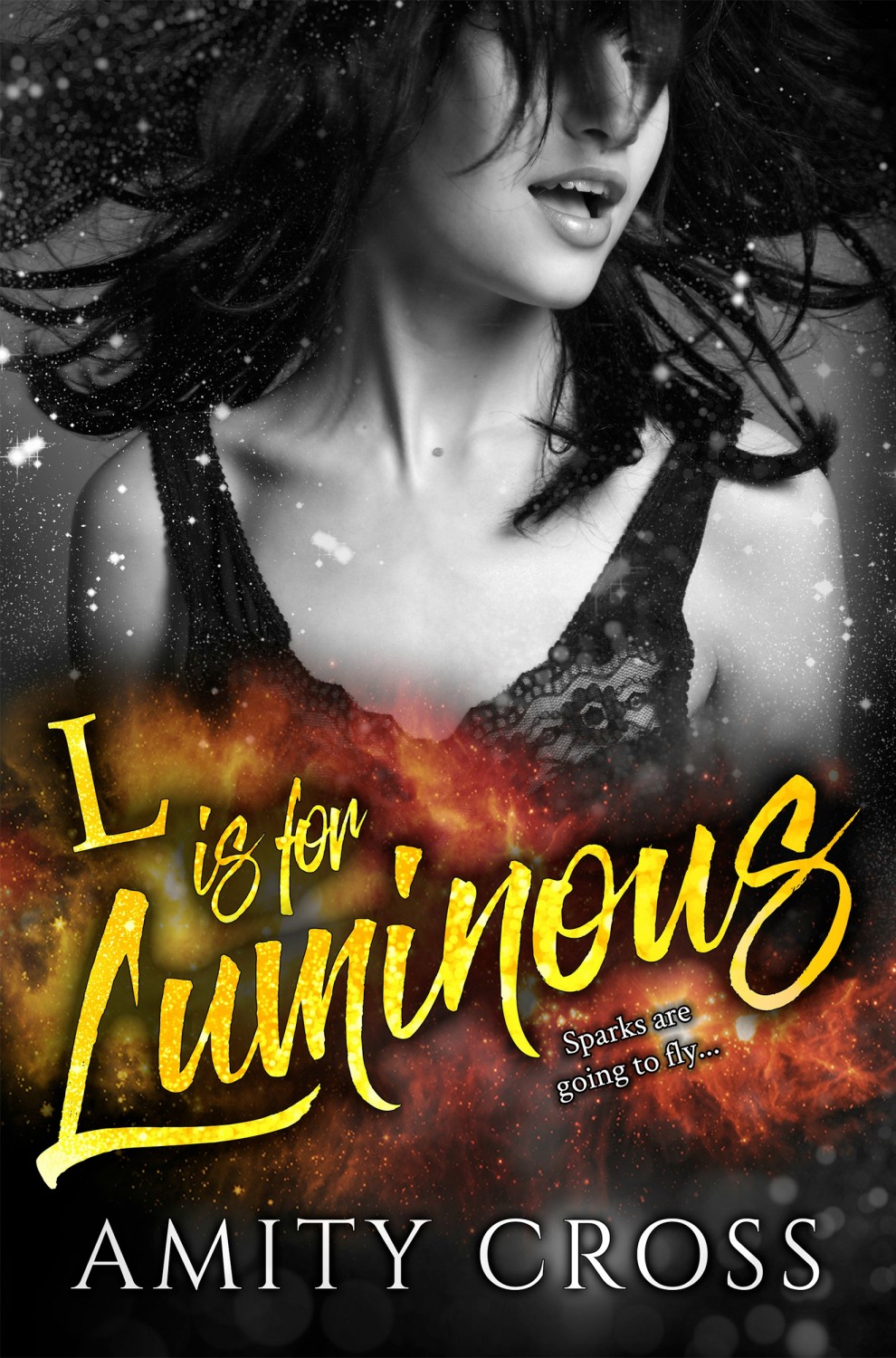 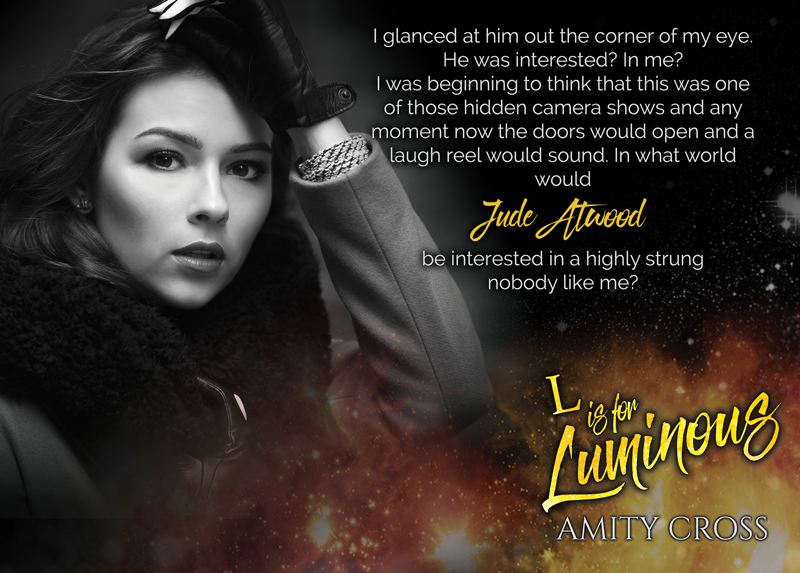 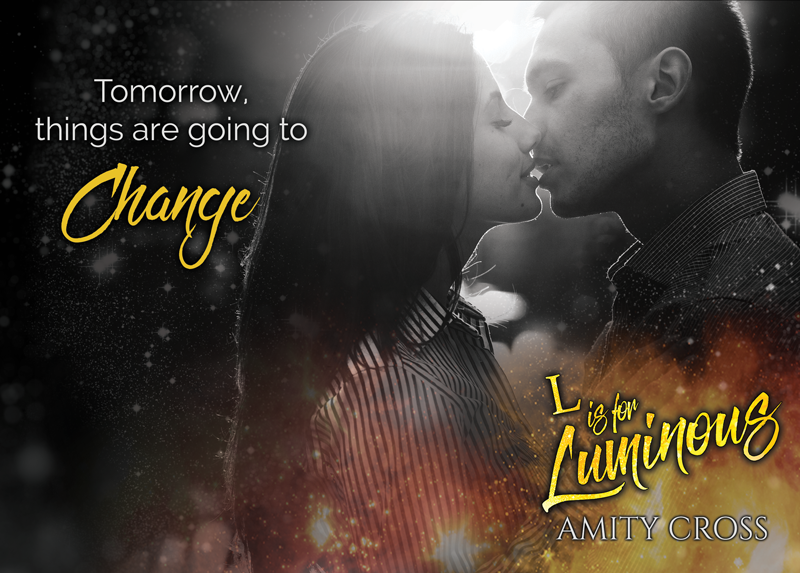 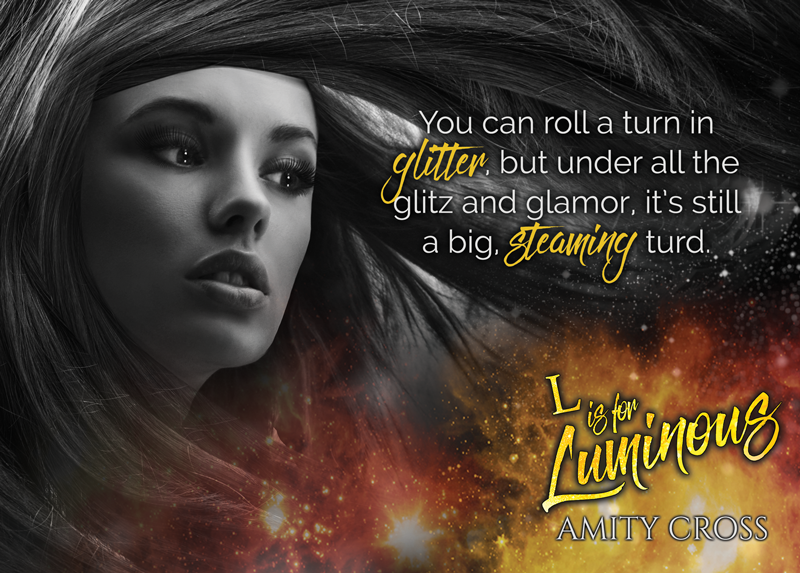 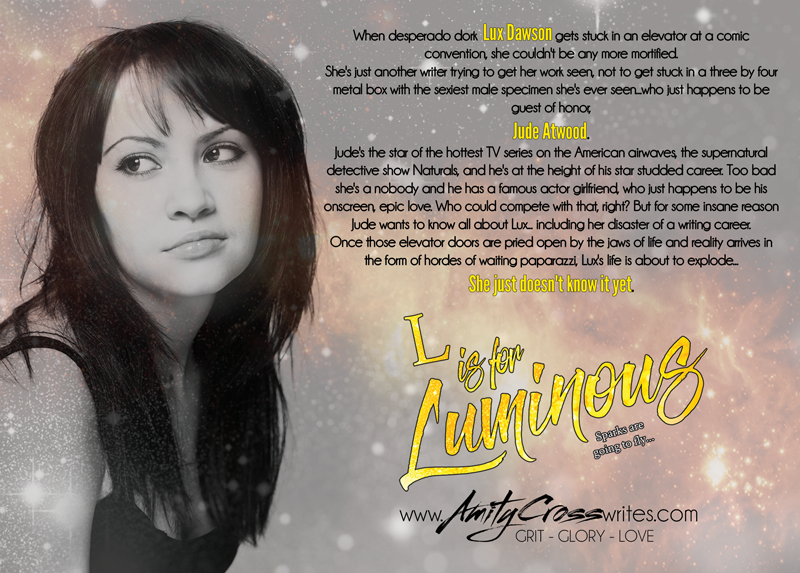 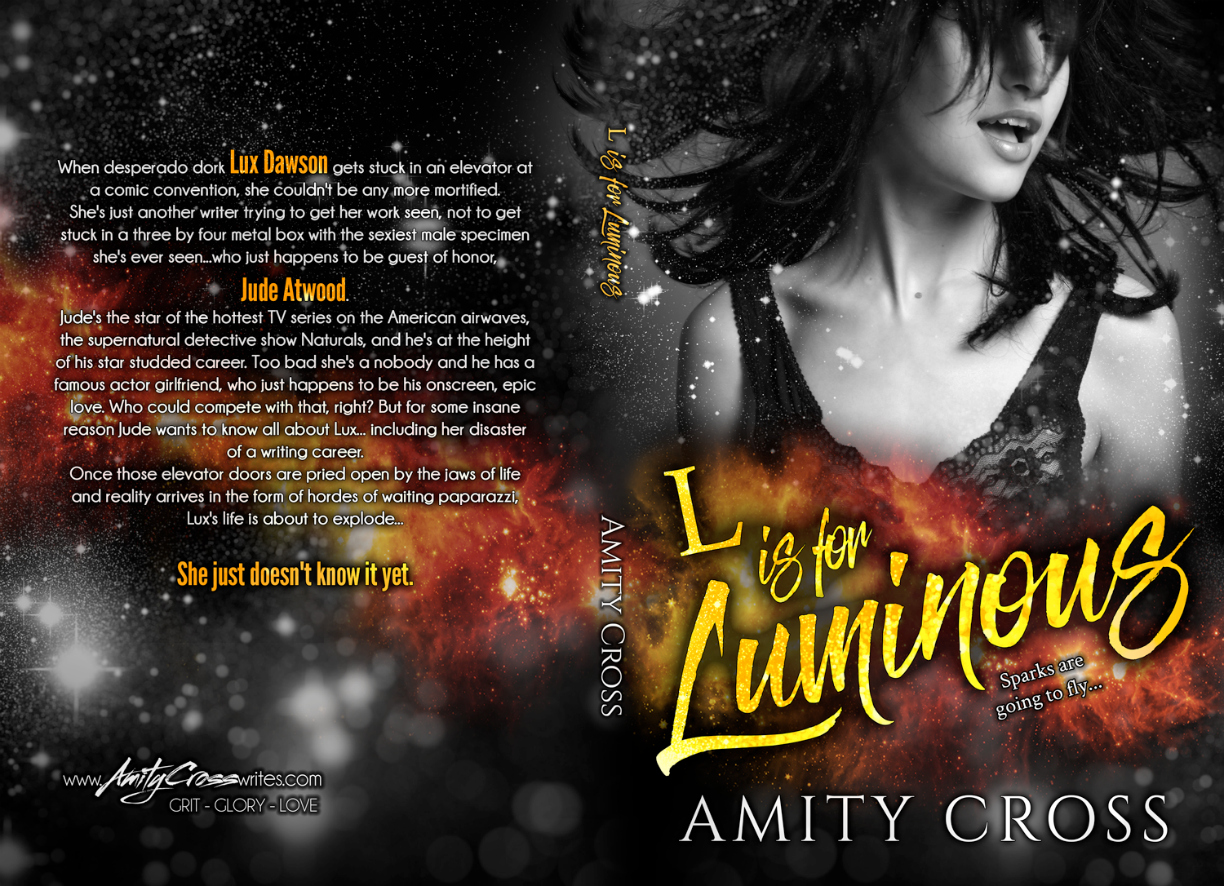