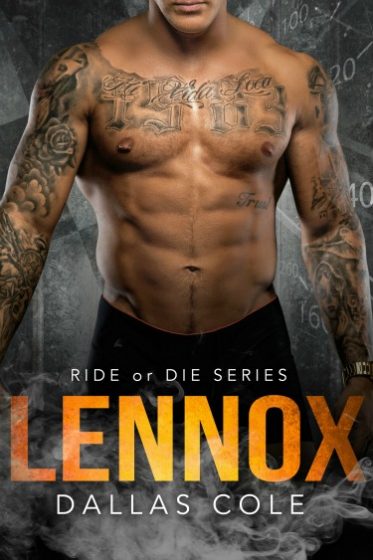 "He's an outcast. A rebel--with blood on his hands. But maybe I can save us both..."

Lennox knows he's a dead man walking. He's done his time and paid for his crimes, but the crew never forgets.

Elena Drazic was raised with grease under her nails. She's no stranger to the ride or die mentality. So when Lennox arrives back in town after an accident that tore her crew apart, she knows nothing good can come from his freedom.

But she can't forget how he makes her feel. And when she's with him, she can't remember why she's supposed to stay away. 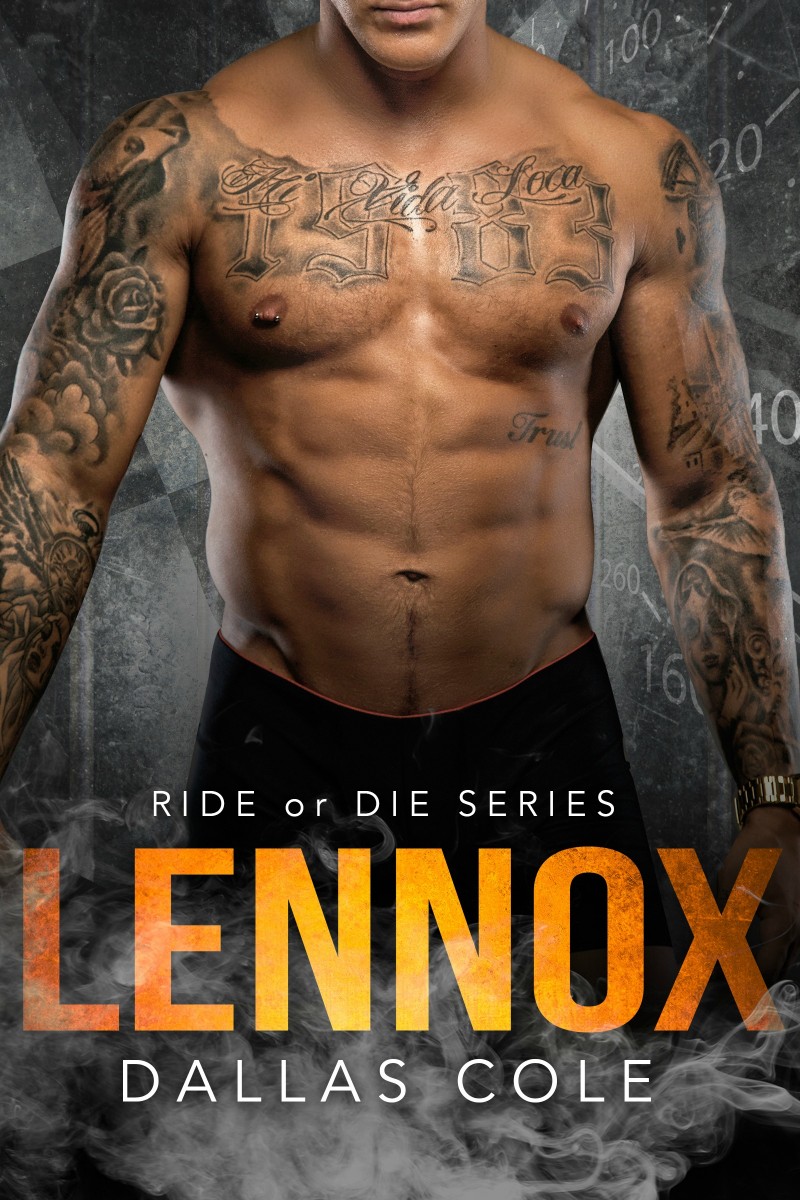 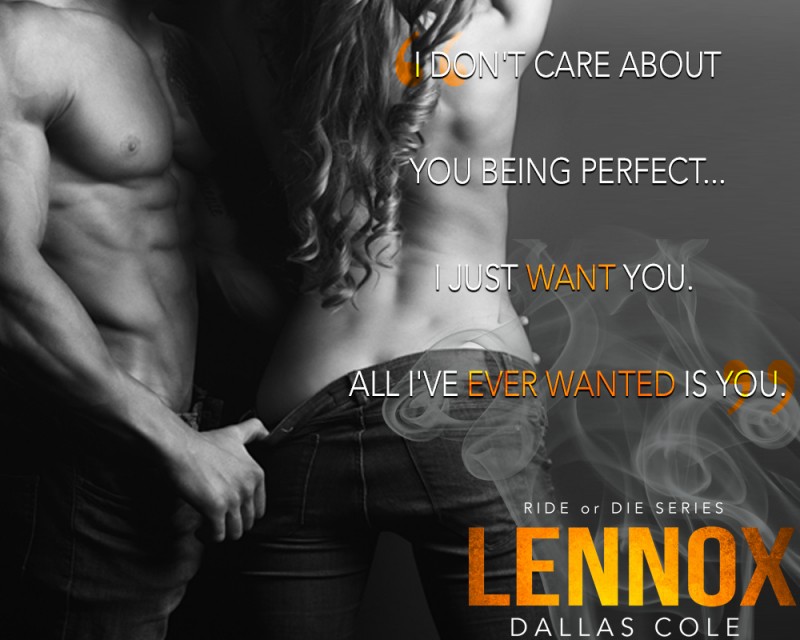 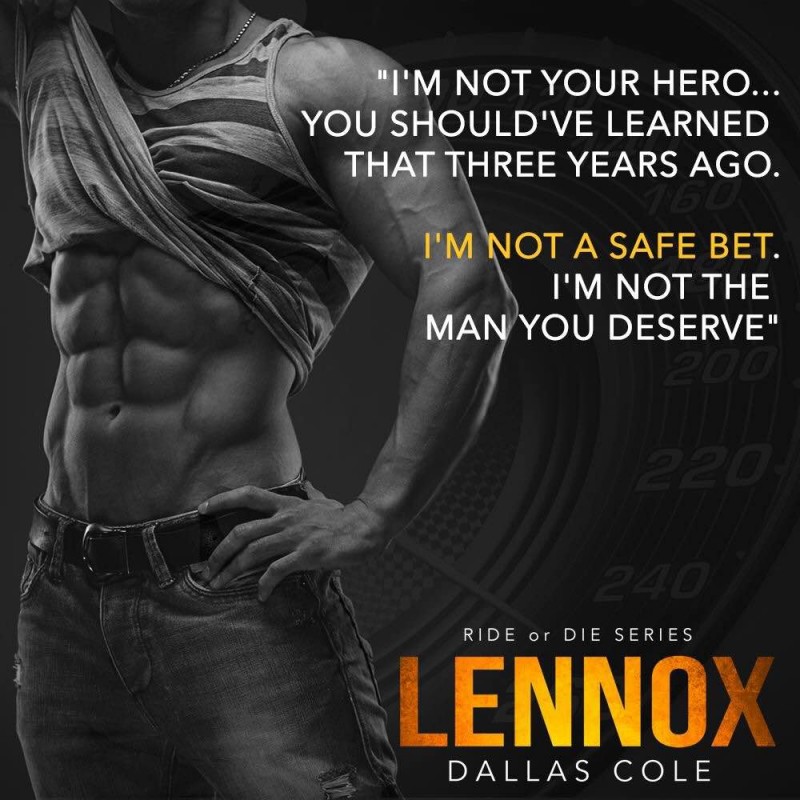 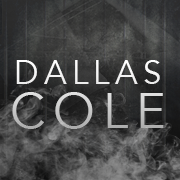 Dallas Cole is a bad ass girl, married to a former marine, who’s pretty bad ass himself. Sassy with a dirty mind, she creates her own naughty work out gear with quotes from her favorite books. She enjoys spending time with her hot husband taking in car shows together, and finding the spiciest kim chi on the planet.