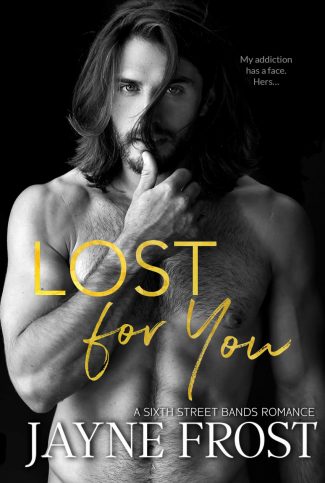 I've been clean for years. But now my addiction has a face. Her face...

At eighteen, I stood at the precipice of stardom. I had the record deal. And the tour to back it up. But I succumbed to the pressure of that life. The dark side.

Now, I skate on the fringe. My brother is the genius guitarist for the band Caged, and I’m the one who helped make that happen. I’m happy to run my bars and my land development company.

And then I meet her—Taryn Ayers—the music manager behind the three biggest bands in the country. She doesn’t know I’m Cam’s older brother. Or that I’ve got a secret that makes her world and mine fundamentally incompatible.

Problem is, I want to know Taryn. I crave her as much as any drug.

But can I risk letting her know me?

Note: Lost For You is a standalone New Adult romance. Intended for mature audiences due to hot as sin rock stars and the world they live in. This book contains instances of drug use. 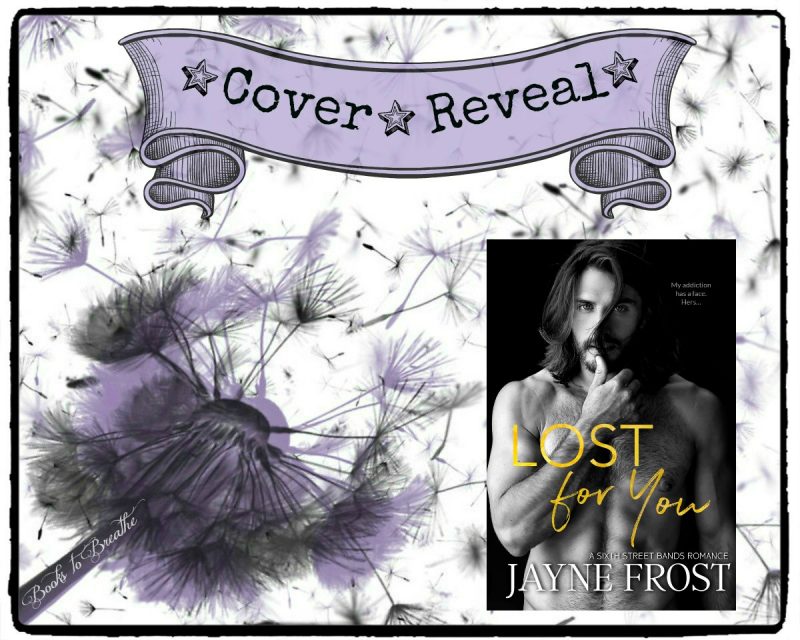 Title: Lost for You 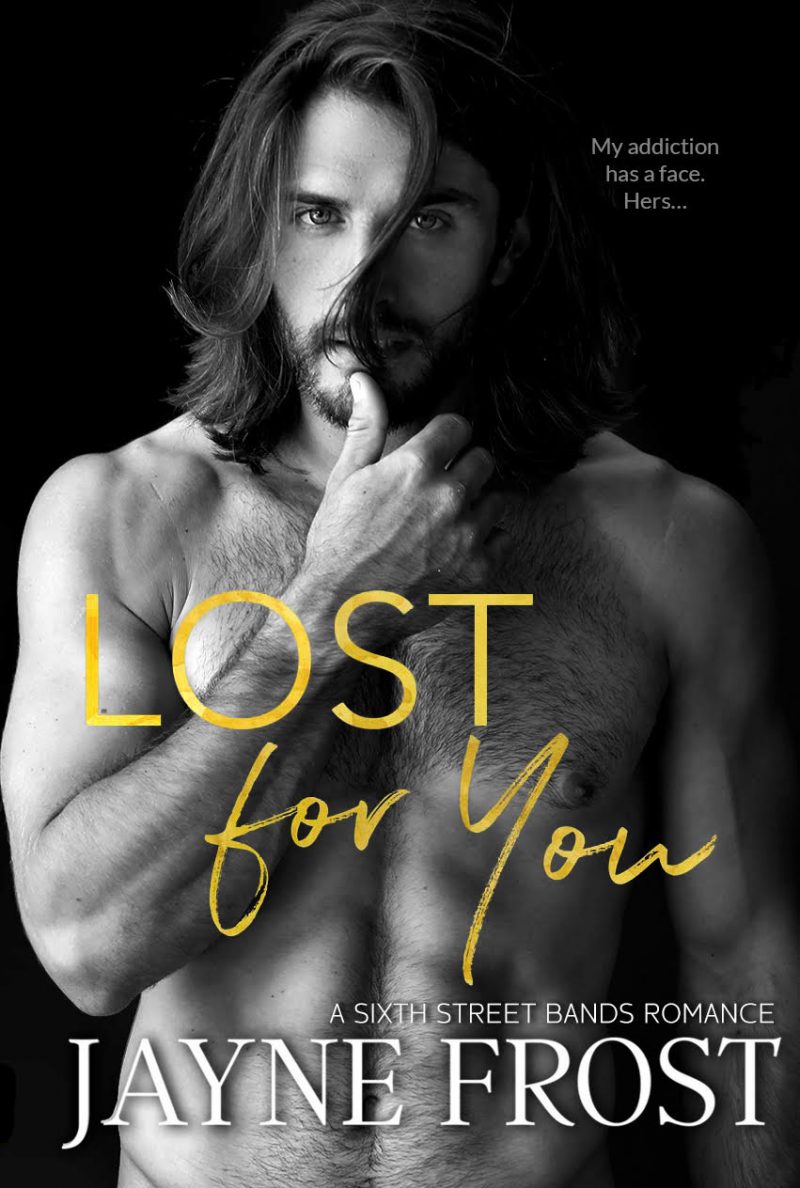 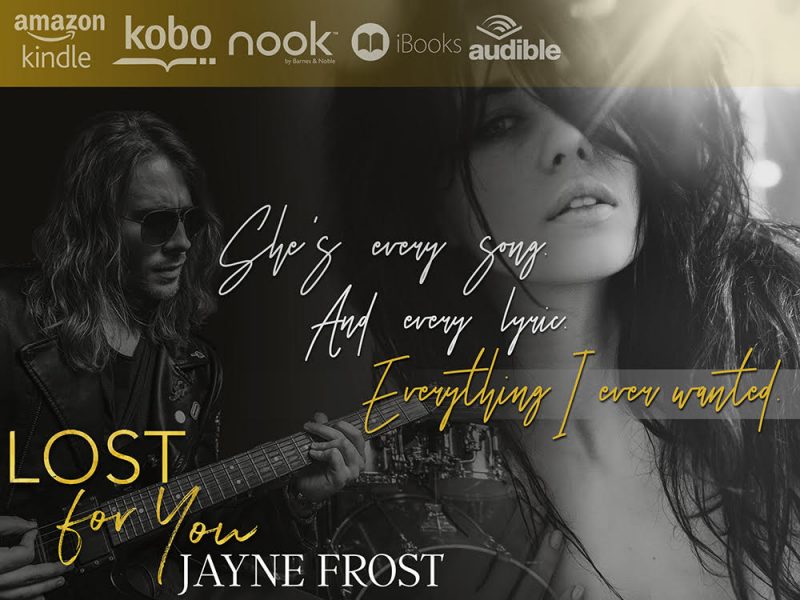 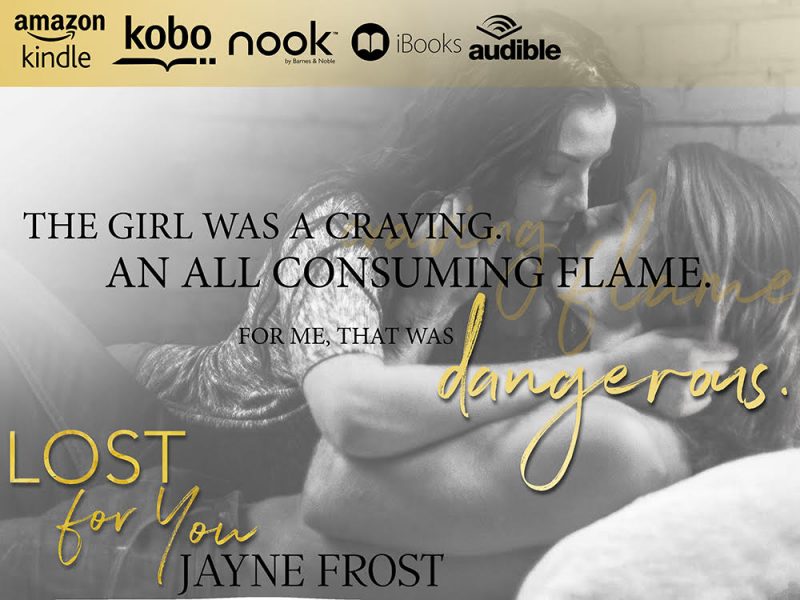 Gone for You (Sixth Street Bands #1) 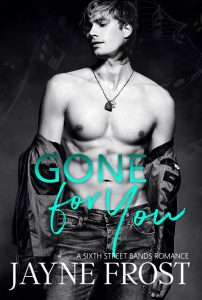 Leave ’em smiling when you go, but always go.

I know the rules: no relationships. No complications. Leave ‘em smiling when you go, but always go. It’s a song I know as well as any I play onstage.

The girl has “complication” written all over her beautiful face. But still, I want to know her. Sure, I’m breaking the rules. But what harm could it do?

It’s not like anyone ever fell in love in four days.

Fall with Me (Sixth Street Bands #2) 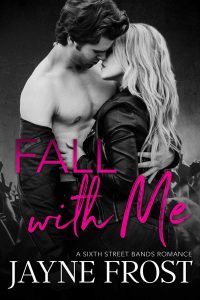 Love isn’t an emotion—it’s a chemical reaction.
Like gasoline meeting a flame. Eventually, the fire burns out.
Luckily I’m in the right business. Women don’t expect more than I can give.
When I meet Melody, I’m on board for a little fun.
I admit, she’s under my skin. But since we share the same philosophy there’s no chance this will turn into anything more.
Is there?

Missing from Me (Sixth Street Bands #3) 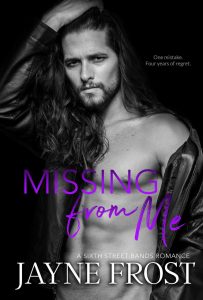 One mistake. Four years of regret. A second chance worth fighting for.

When I traded one dream for another, she was the price. My Anna. But I never forgot her. Never let go. And no amount of drumming could drown out my love for her. Her music is in my head.

And when I see her again, it’s so clear. Anna is mine. She’ll always be mine. I just have to convince her.

Missing From Me is an epic story about second chances, redemption, undying love, and music. Because every great romance deserves a soundtrack.

I’m an author who hails from Texas (by way of California), currently living in Sin City.

A romantic by nature, I believe in fairytales and happily ever afters. And music. Because the best stories always have a soundtrack.