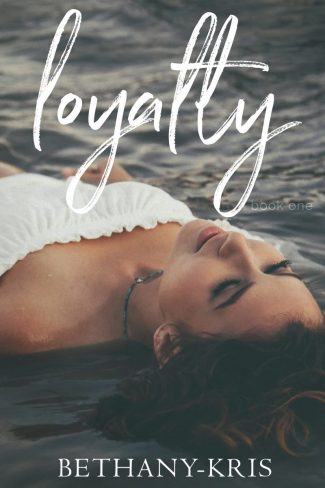 Fresh out of prison after serving a three-year sentence, Johnathan Marcello wants to get back to normal business as a mafia capo. The rules set out for him are clear—keep out of trouble, maintain a low profile, and stay stable. But stability is a delicate balance for a man like John, and shaky ground is only a single step away.

A chance encounter with a blue-eyed woman might just change his whole world.

Siena Calabrese’s life revolves around cooking numbers, and scrubbing books clean. After all, a girl is only useful to men in the mafia, if she isn’t totally useless. As long as she does what they want, then she can maintain the illusion of freedom. But illusions are only delusions in the grand scheme of her life, and reality is far more dangerous.

A man with secrets might just be the one thing she didn’t know she needed.

In this life, family is everything. Or, that’s how it should be.

Mix it all together, and it makes for a volatile city.

A war is coming. 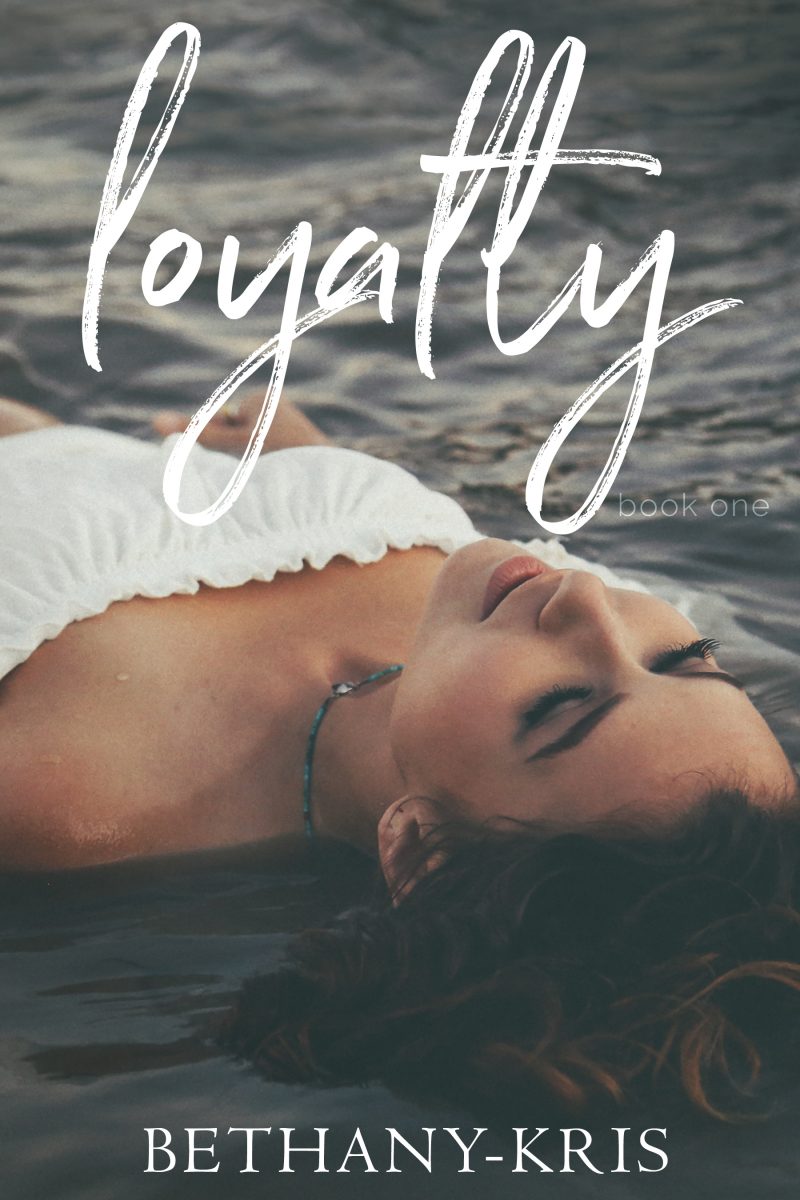 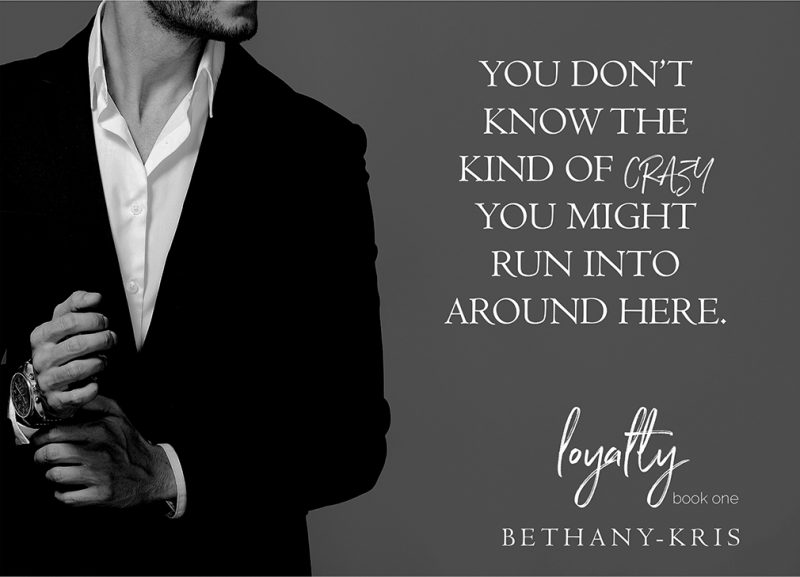 Johnathan’s eyes widened, and Siena grinned at the sight. Surprise looked good on the man. His confident smile earlier had sharpened his strong jaw and chiseled cheekbones, and made her think, I bet he could kill a woman with that smile. Stop her heart with a look, and restart it with a wink.

That took his sexiness, and turned it almost boyish in a blink.

“You didn’t know who I was?” Siena asked.

“Marcellos don’t tend to … mix a lot of business with the Calabrese family.” Johnathan’s confident grin took over once more, and his gaze traveled over her form. “You must be Matteo’s daughter.”

Johnathan cocked a brow. “I only know the Calabrese boss to have one.”

“The three illegitimate ones don’t get much recognition in the family.”

Across from her on the bus, Johnathan cleared his throat.

So was the way of their life.

Nobody ever said being a principessa della mafia was an easy thing. In fact, it was one of the most suffocating things to be. All the rules and expectations that never ended. Having a Cosa Nostra boss for a father—and high ranking brothers—left a young woman like Siena under their control and demands.

She was used to it, now.

Twenty-five years dealing with it all had done that to her.

“Kind of strange to see a Capo driving on a city bus,” Siena said.

“And what do you know about Capos, donna?”

The way he called her woman, and his hazel gaze drifted down over her jean-clad legs left a heavy feeling thumping in her throat. Siena was used to men staring—a byproduct of having taken after her exceptionally beautiful, but cold, mother. She wasn’t, however, used to a man like Johnathan doing it.

A man connected to the mafia. One that might face punishment from her father or brothers for disrespecting their family name in such as way by treating one of their women in any way that wasn’t honest and pure.

Siena was none of those things.

She quite liked the way Johnathan was looking at her.

“Well?” Johnathan asked. “What do you know about the business, huh?”

More than he probably thought she did.

Siena simply said, “Do you think I shouldn’t know who is who when it comes to the Three Families in New York? Wouldn’t that be a little dumb of me, considering who my father is and all?”

She mentally patted herself on the back for dodging that bullet. After all, one who dealt in the business did not discuss the business.

It was a rule.

Siena’s father repeated it to her a little more often than he did to everyone else. She figured that was because she was a woman, and no made man in the mafia wanted other Mafiosi to know a woman was handling business.

“Isn’t it always black cars, and ten under the speed limit for Capos?” Siena asked.

“For some, maybe.” Johnathan chuckled. “My car is still in shipping somewhere between the Rust Belt and here.”

“And do you drive ten under the limit?”

“I don’t mind the bus. I get to be around people without actually engaging with people.”

Siena lifted a single eyebrow. “Is that a shot at me—I shouldn’t be engaging you, or something?”

Johnathan’s grin deepened, and he looked her over once more. “Nah, I don’t mind engaging you, Siena.”

“It’s just a shame my last name is Calabrese, huh?” 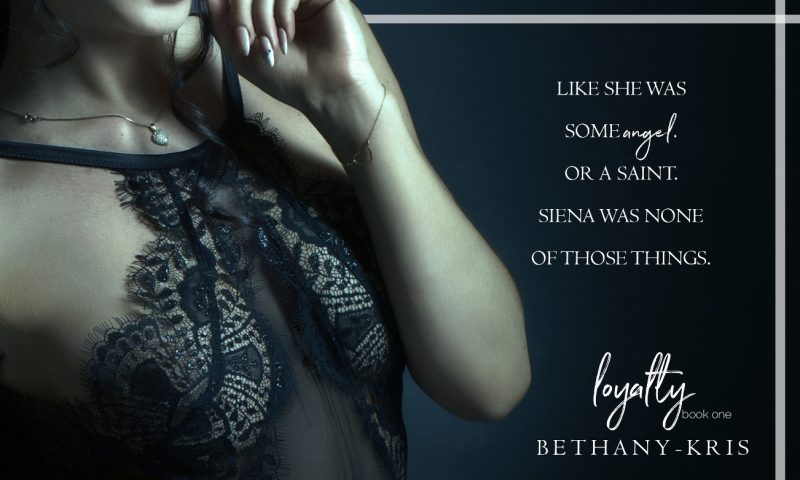 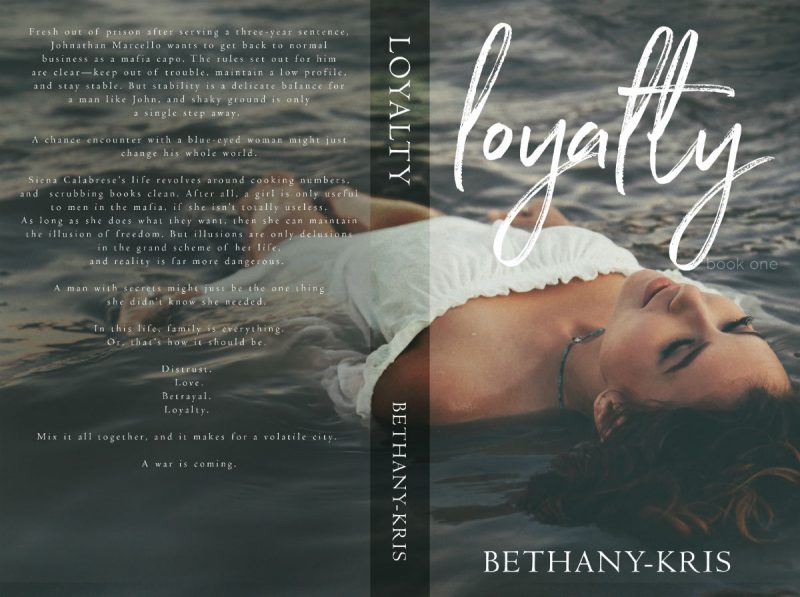 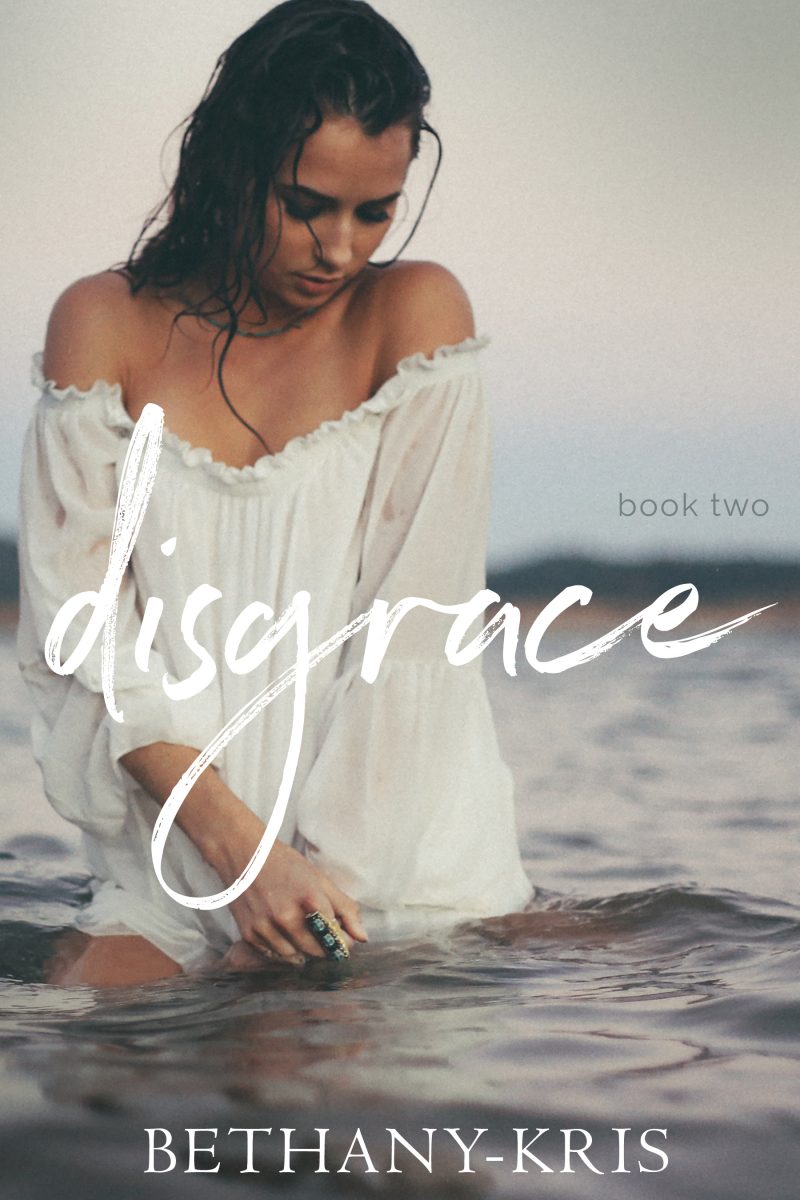 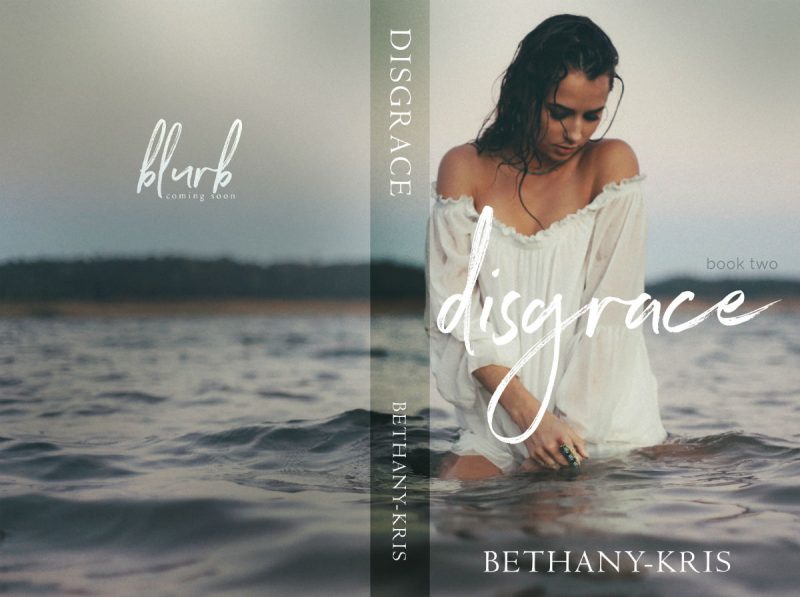