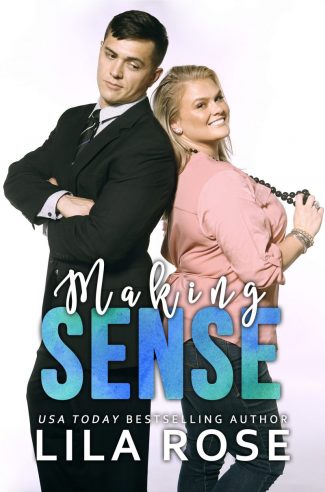 I'm thirty-seven, a mother, a divorcee, and I’m ready to date again.

I need a man willing to love me for who I am, despite what size I am. Only finding such a guy is harder than it’s cracked up to be. Afterall, I'm a little clumsy and just a tad outspoken… that is unless I’m in front of a man so good-looking my panties melt. Then I become an absolute weirdo.

Thank God his a**hole attitude put my racing heart at ease and changed my lust to hate.

Nope. I don’t care for him. Won’t. I’ll continue to ignore my ladybits and stay strong. 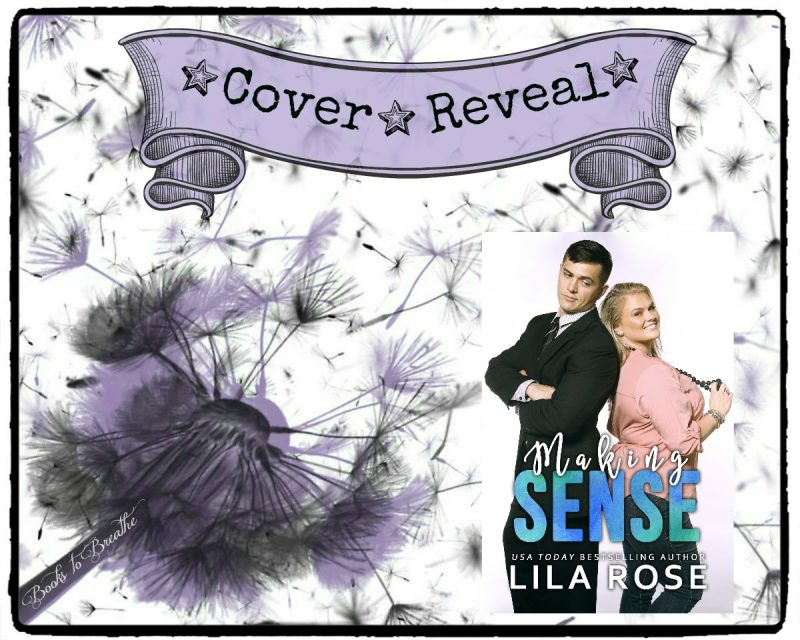 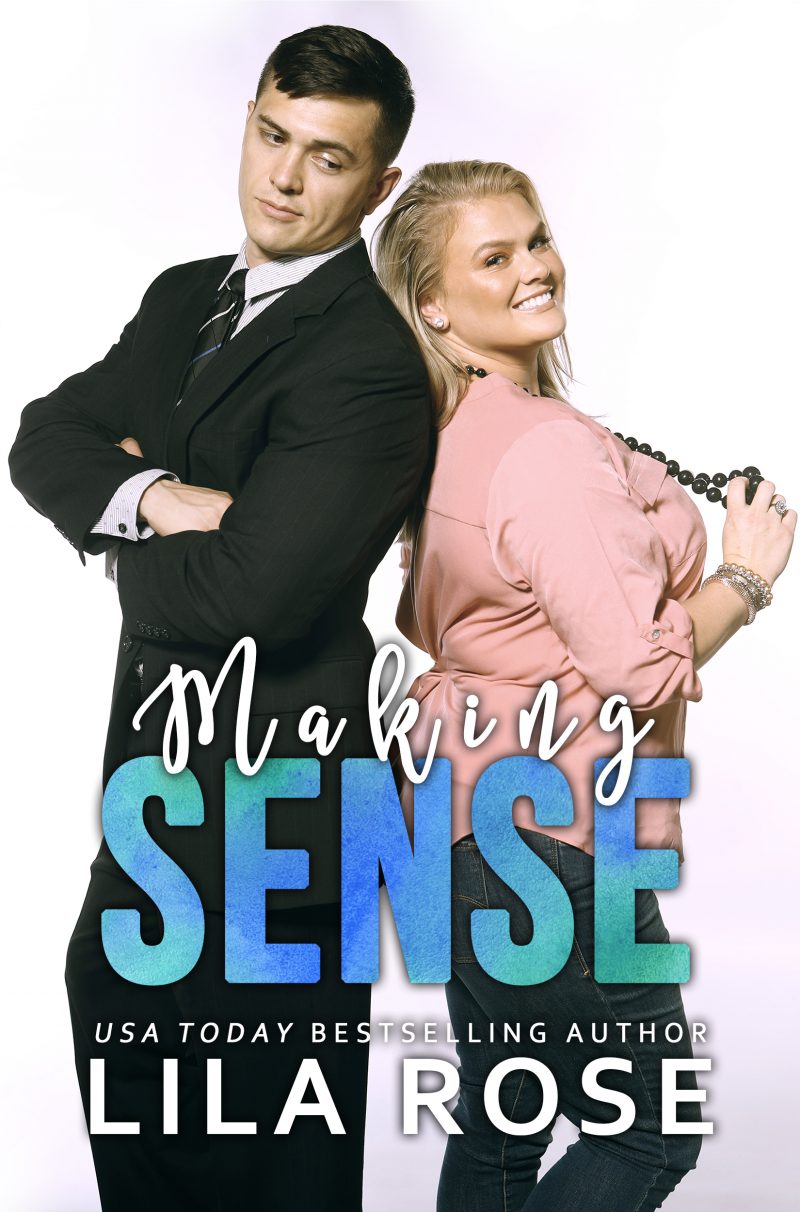 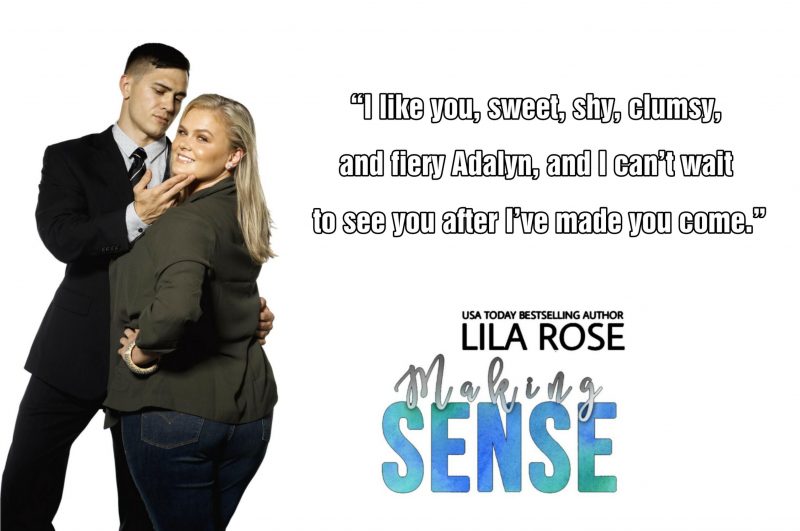 Dating was painful. My husband left us two years ago, and only recently, I’d gotten the courage to try dating again. Since the decision, I’d been on a few in the last couple of months, none of which had bloomed into something amazing. That was if something amazing still existed. I was convinced it wasn’t out there for me.

My latest failed example was a man named Ronald, an accountant who happened to be sitting across from me. When I arrived at the restaurant, he seemed nice. I thought for the barest of moments he could be the one willing to do the honors of removing my hymen. Because I was sure that sucker had grown over again.

Ronald certainly looked like he’d enjoy the task of re-breaking my hymen. I could tell by how his hand was in his pants shifting his erection around. At least, I thought it was an erection; it could also be a cucumber, and he wanted me to think he was huge.

Huh, and my friend Molly was worried about my table manners.

Although, did I really care that Ronald was a wanker—hee-hee—or he loved himself more than anything in life? No, at least, not then I didn’t. I also didn’t give two hoots Ronald had a huge wart on the side of his nose…. If only I could stop staring at it, then I really wouldn’t care.

“I’m sorry, Adalyn, I’ve been talking all about myself. Tell me, what is it you do for a living?” Ronald asked, shifting sideways in the booth to face me. What the heck? Did he just thrust his crotch up at me? At least his hand was out of his pants when he did it.

“Well, you see, I run my own jewelry store on eBay.”

My items did extremely well, and they weren’t cute; they were wicked.

“Yes, they do. I’m gaining more customers each day.”

“Hmm. Is that all you do? Make crafty things?”

“No,” I gritted out. “Though, it will be once my business gets noticed more.”

“Right.” He smirked. The assmuncher.

Gone were the thoughts of him getting anywhere near my hoo-ha. The idiot could just shove his hand back down his pants and keep touching himself, because that was the only action he would be getting that night.

Still, the least I could do was get a meal out of him and maybe a nice conversation.

Okay, I was doomed.

“I also work part-time in an adult store.”

Of course, his eyes would light up at that.

He leaned in. “That’s very interesting. Do you get to try some products out, to, you know, let customers know what they’re like?” He smiled, and when he did, I saw a chunk of bread, from the breadsticks on the table, sitting in his teeth.

Internally groaning, I asked myself, What am I really doing here with him? 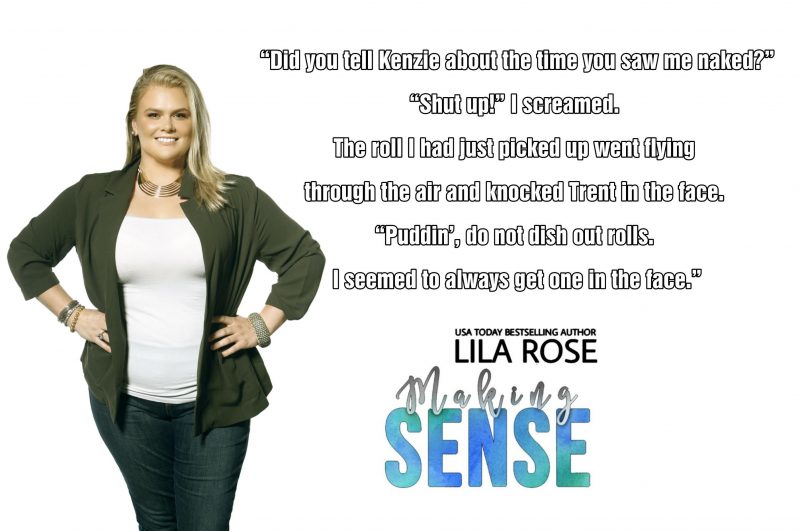 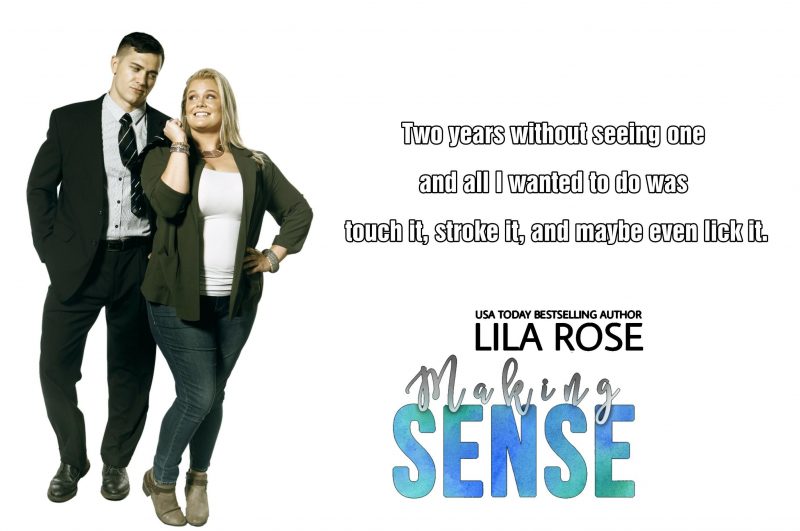 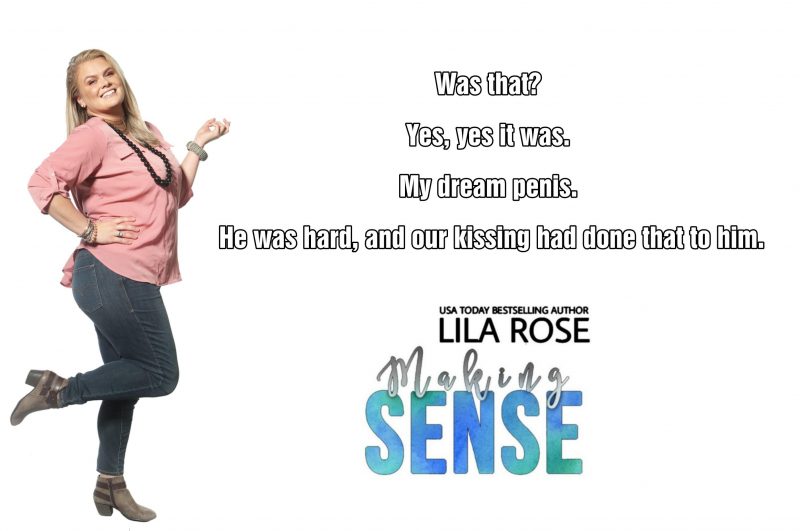 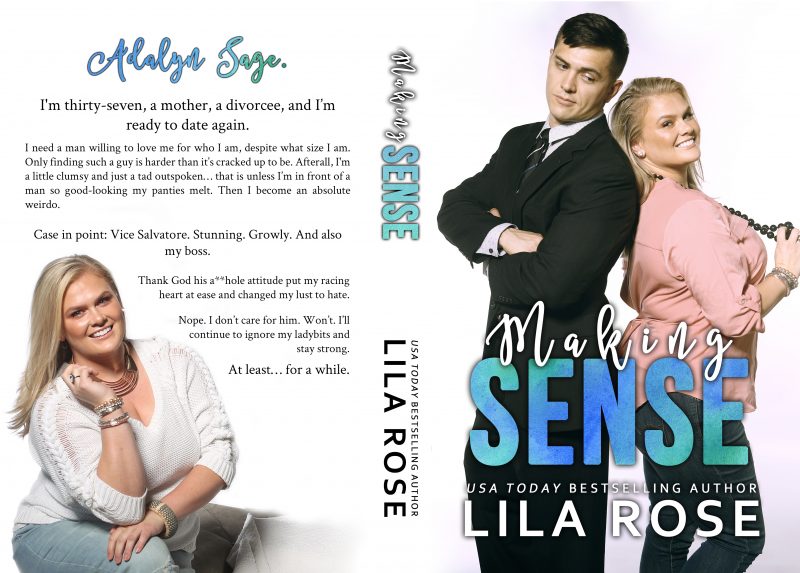