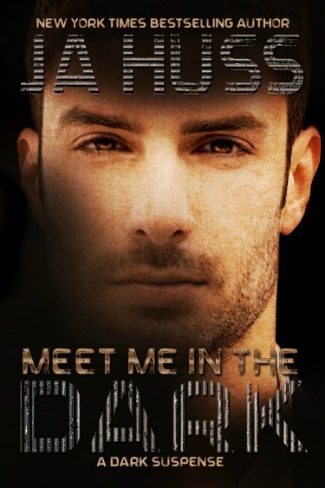 Eight years ago, Merric Case—AKA Merc, freelance assassin—was sent to rescue a sixteen year old girl from a Wyoming-based militia group on Christmas Eve. A new life, new friends, and a whole lot of new money came out of that job. But a choice had to be made that night, and the girl he should’ve saved was left behind.

Sydney Channing was collateral damage in more ways than one when the rescue she expected turned into an eight-year nightmare filled with lies, sexual servitude, and mind manipulation. Case’s last threat gave her hope that one day he’d be back—even if it was just to kill her.

And now Merc is back. But he’s not here to save Sydney. His job is to pick through her damaged psyche and find the truth using whatever means necessary. Sex, drugs, lies, and love. Those are his weapons of choice. And when Merric Case takes aim—he never misses the target. 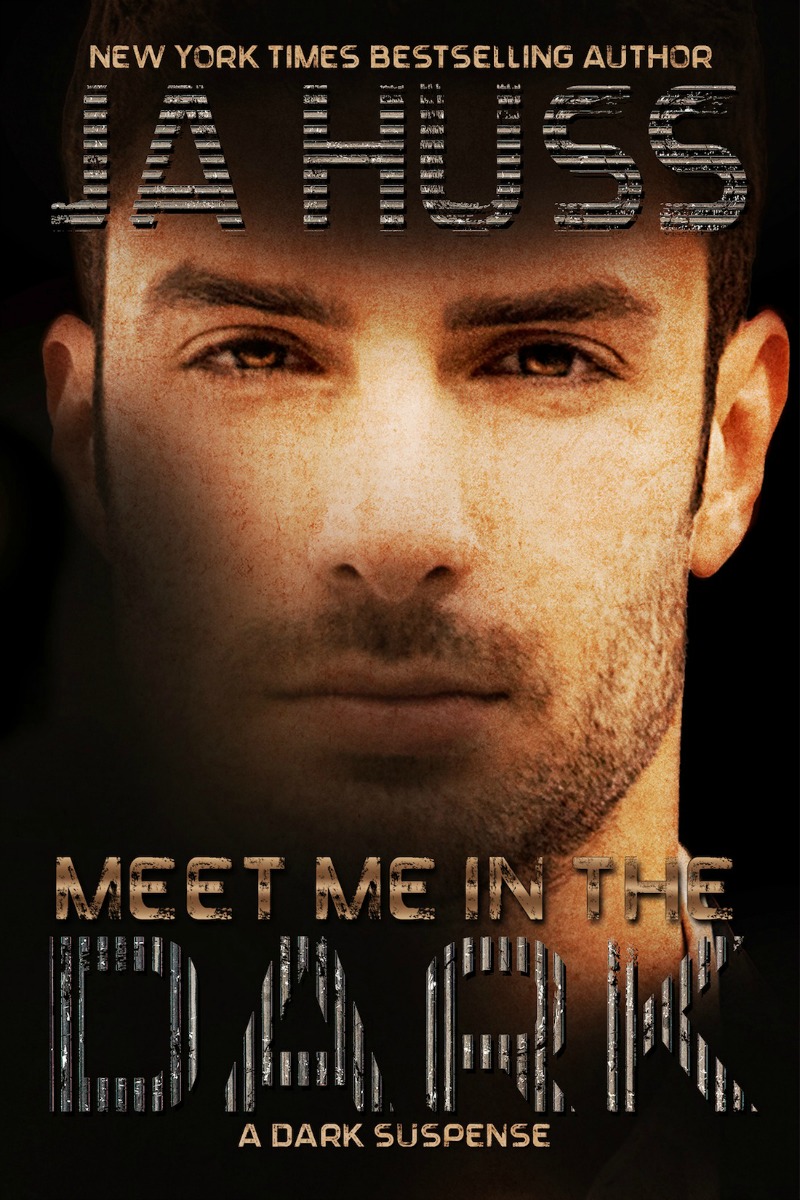 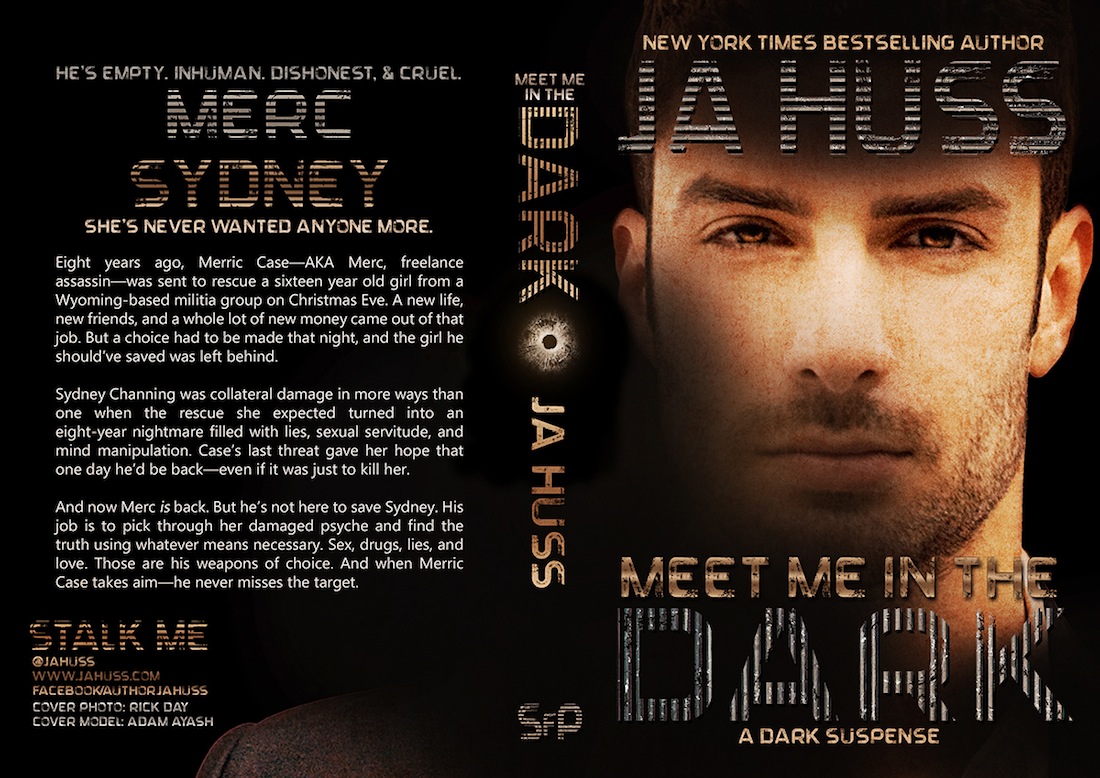