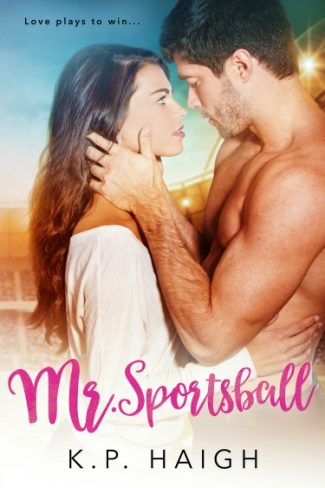 Montgomery Bell craves adventure-the kind that knocks on your door and drags you out by your half-slept-on hair because it can't wait another second.

The problem is, she still lives thirty minutes away from where she grew up, in a college town obsessed with the one thing she hates: football.

It doesn't help that Montgomery wouldn't know the difference between an interception and a fumble if one hit her in the face.

When she meets Baron Richards, it practically does.

Baron is a rising star in the professional football world. Their worlds collide, sending Montgomery on the kind of adventure she never even thought to look for.

Finding love isn't the end of the story. You have to figure out what to do with it once you catch it, and run like hell to make that happen.

Don't worry, Montgomery's running... she just doesn't quite know which direction yet...

Mr. Sportsball is not your typical sports romance. It's a full-length, standalone novel that will have fans and anti-fans cheering for the same team. 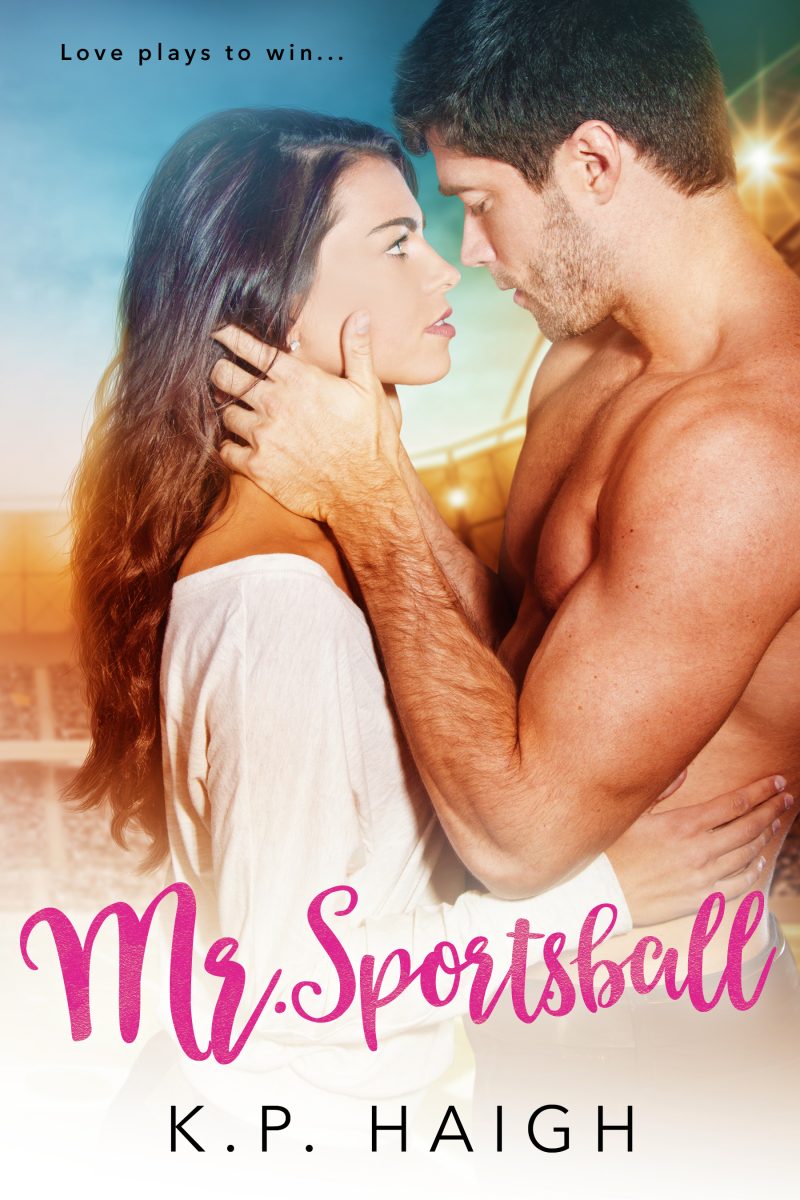 Baron’s attractive, but we live in a college town. It’s not like we’re at a loss for attractive young guys around here. A new batch gets delivered every fall.

Baron stands up and takes a step toward me. He reaches into his back pocket and presses a napkin in front of me on the table. “I really hope you’ll use this. I’d love to see you again.”

I look down and see ten numbers scrawled across the white, Halftime-branded napkin. When I look back up, Baron is two steps away from the front door. I almost chase after him to clarify. Is this your phone number? Did you just ask me out?

Andie sits down across from me and starts hyperventilating. “What. Just. Happened?”

“What?” That’s twice now in a matter of seconds that I feel like I’m missing something.

“Don’t you know who that was?”

“Some guy at a bar? He said his name was Baron.”

“Monty. That was Bear Richards.” Andie’s eyes are serious, but I swear she said the word “bear”—she can’t be serious.

“What are you talking about? Who’s Bear Richards? He said his name was Baron.”

Andie sighs like she has to re-explain the quadratic equation to me.

“Baron ‘Bear’ Richards is one of the star players on Detroit’s football team. He’s a beast on the field and sex-on-a-friggin-goalpost off it, and he just gave you his number.” 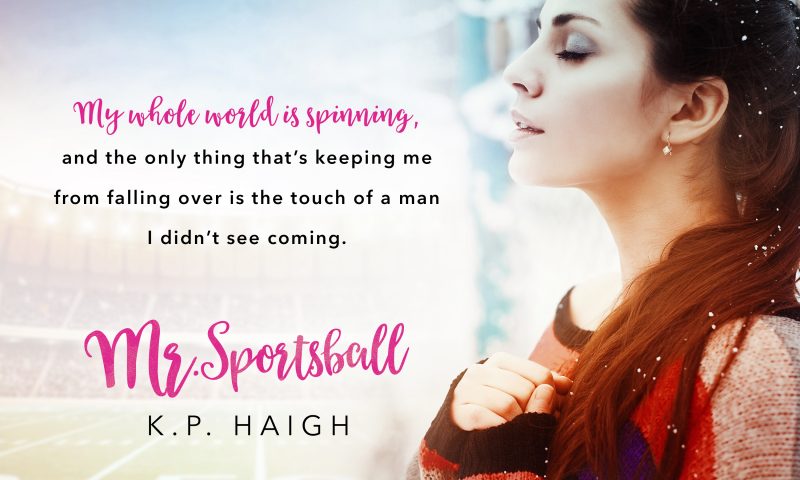 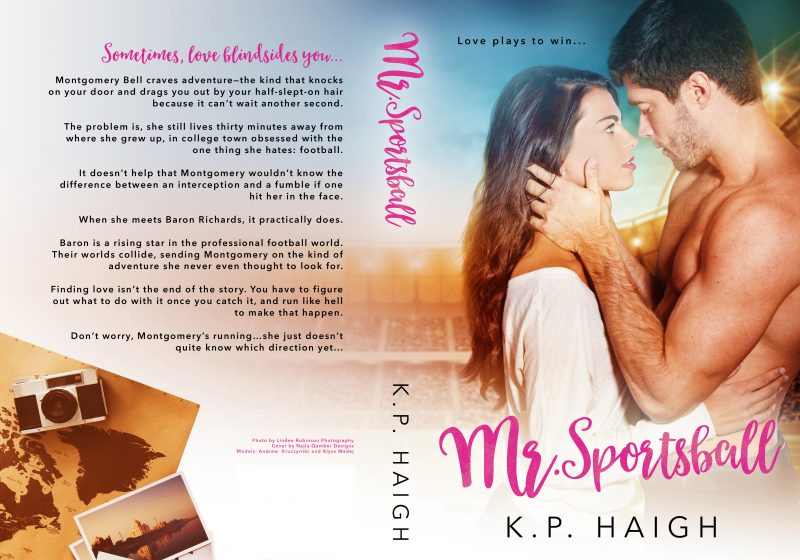 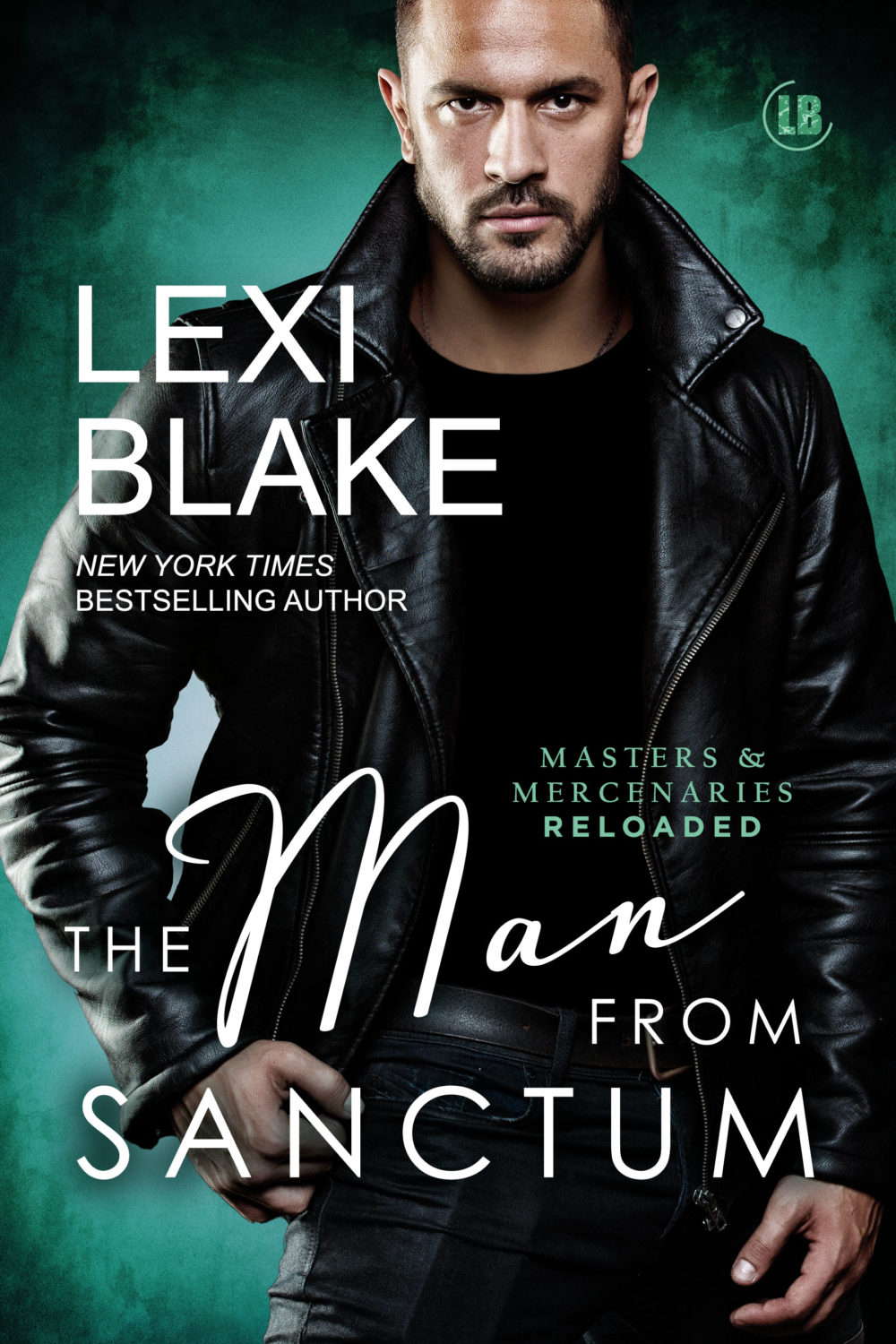 Cover Reveal: One to Leave (One to Hold #5) by Tia Louise
Cover Reveal & Giveaway: Torn by Eleanor Green