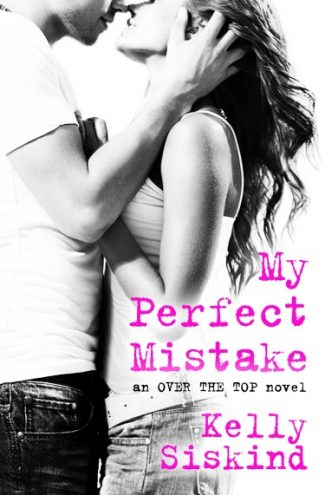 A girls' trip to Aspen was exactly what Shay needed to forget about her toxic ex-boyfriend. She's got her girls, pristine slopes for skiing, and hot guys everywhere. Of course, her epic self-rediscovery goes completely to hell when a wild (and deliciously hot) skier knocks Shay on her ass . . . and war is declared.

Kolton doesn't know what it is about Shay that makes him lose it. Not just his cool---although she does have an unholy gift for that---but his restraint. When anger gives way to explosive chemistry, they're both shaken with the intensity of it. But somewhere between lust and hate, Kolton and Shay realize they could have something real . . . if they don't kill each other first.

What happens in Aspen is definitely not staying in Aspen… 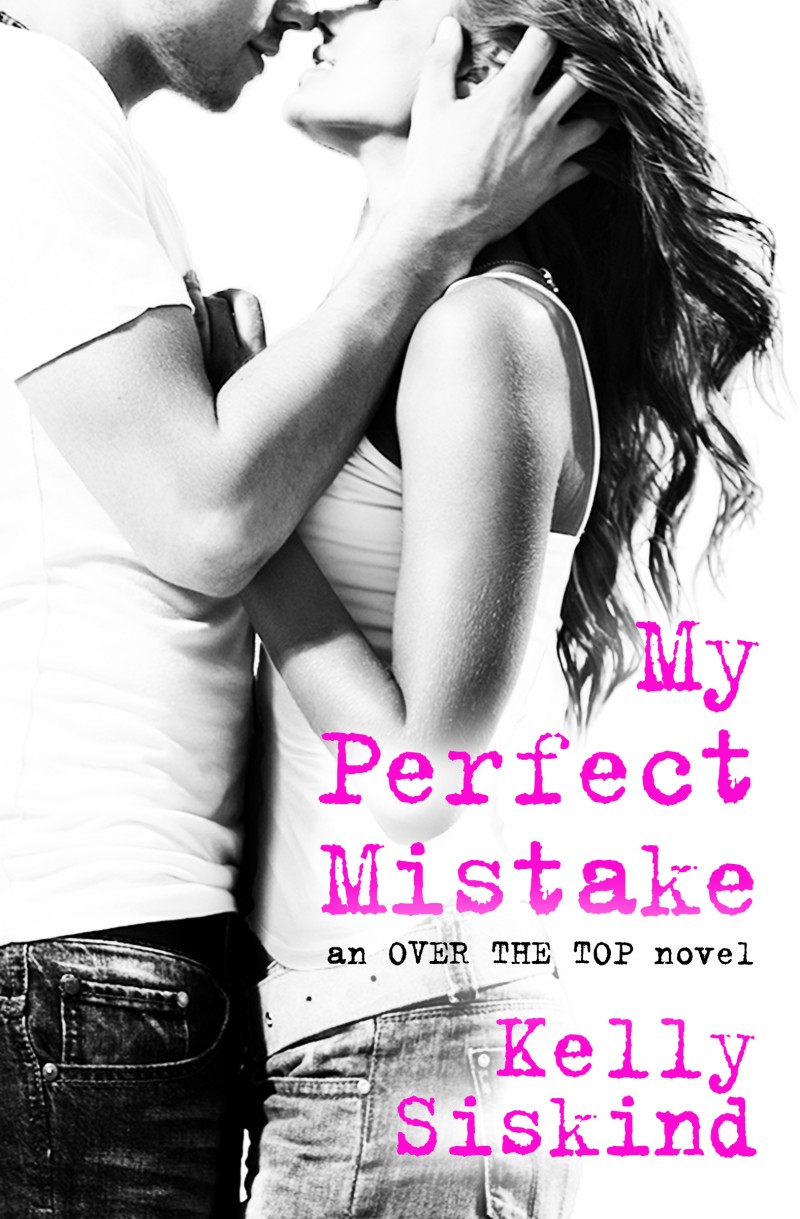 He tosses me my anti-sexy helmet. “We should take another run before we head down.”

I catch it and shake my head, unsure I heard him right. “Sorry, we? Shouldn’t you be skiing with your buddies? It’s bad enough you hijacked my lunch and I have to sit at a table with you again tonight. Now you want to ski together? Thanks but no thanks.”

He lifts his arms over his head and stretches from side to side. A sliver of skin peeks out below his jacket. “The guys called it quits early. Worried you can’t keep up?”

As fucking if. The dude’s obviously egging me on, but he snaps my self-control. Everything between us is action, reaction. Spark and flame. What’s his deal, anyway? Why sit with me and ski with me when we’re worse than cats and dogs? If he thinks firing me up means he’s getting a replay of last night, he’s mistaken. Still, I need to beat his ass on the slopes. “Fine. I’ll take that run. It’s about time I put you in your place. But let’s be clear. We can have lunch and ski together, but there will be no sex.” A teen walking by stops midstride and doubles over in a fit of giggles.

“I didn’t catch that.” Kolton leans forward and cups a hand around his helmeted ear. “Do you mind speaking up?”

What a total douche.

“Everyone is wise until he speaks,” I mumble, recalling my granddad’s words.

Kolton straightens, a question passing across his face. “Are you Irish? My granddad used to say that all the time. Along with, ‘Shut your mouth and eat your dinner.’”

I laugh, abrupt and maniacal, the sharp sound catching me off guard. The energy shifts between us, like the first time I understood my Spanish teacher—the foreign becoming familiar. I frown, unsure I want Kolton to feel familiar. “Yeah, I am. The first curse I learned was feckin’ arse, and I’d kind of like to use it now.”

He smiles to himself, as though we’re friends who would sit and talk and laugh about our shared upbringing. Ruffled, I cram my helmet on, get geared up, and try to stomp out of the lodge all look out, buddy, but with the boots and Martian head, it’s a fail.

Skis on and goggles down, we race to the lift. He arrives first, making like he’s been waiting forever with a dramatic yawn. I roll my eyes and push past him. The lift line is empty, so it’s just him and me on the four-person chair.

“Mind not doing that?” he says partway up as I swing my skis.

The chair sways in response, and I rock my legs harder. “This?”

His olive skin grays. “Yeah. That.” He leans his elbows on the safety bar and closes his eyes.

If he pukes, I’ll likely toss my cookies, too. When my brother got food poisoning from China House’s all-you-can-eat buffet, it wasn’t pretty. I hadn’t eaten a thing there, but the second he threw up, I proceeded to reenact that pie eating scene from Stand by Me: projectile vomit, solid stream, fire hydrant force.

I still my skis and stop bouncing.

We pass one supporting tower, then another, before he opens his eyes.

“You regretting that lunch?” I ask, smirking.

He flexes his hands, and the poles dangling from his wrists knock around. “No. I’m regretting getting on this chair with you.”

One response to “Cover Reveal + Giveaway: My Perfect Mistake (Over the Top #1) by Kelly Siskind”