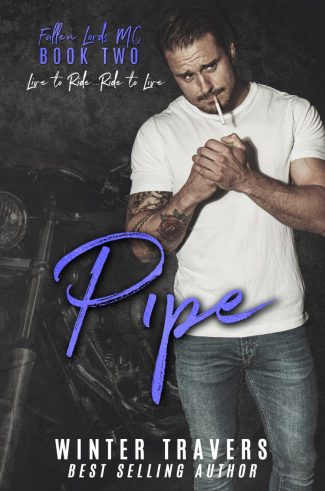 Nikki Nomad’s life is in shambles.

Growing up in and out of foster care, she rarely lets anyone in. After watching her best friend Karmen fall in love, Nikki starts to soften to the idea of a happily ever after with Fallen Lords V.P., Pipe
He’s ruggedly handsome with a careless attitude, and it’s the exact lethal and sexy combination that breaks Nikki’s heart, reminding her life is far from a fairytale and making her run away from the few people she loves.

A revolving door of women might spend the night in his bed, but they all know the score before they step foot through door.
1. No promises. 2. One night.
They all respect the rules and go on their merry way more than satisfied in the morning.
All except Nikki.
Nikki makes Pipe want more. He never has before, but he longs to make promises of ending each night tangled in each other's arms. He just realizes it all too late. 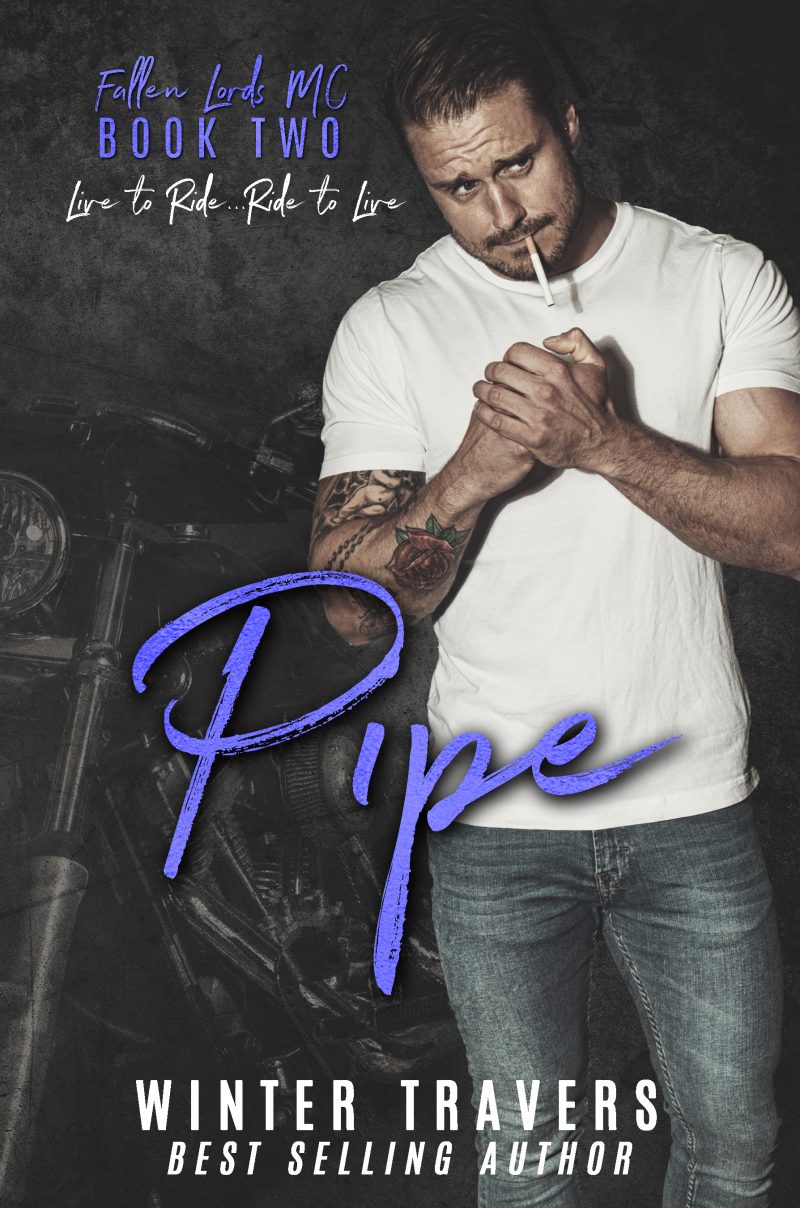 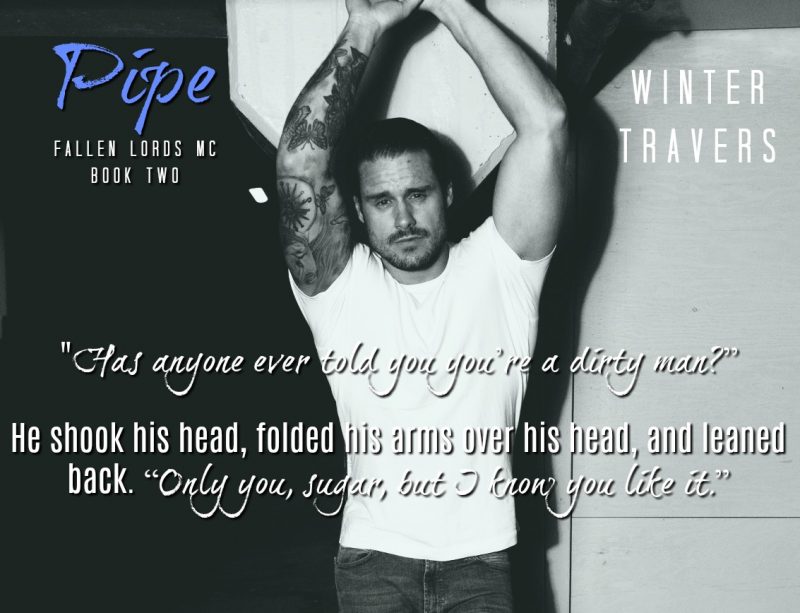 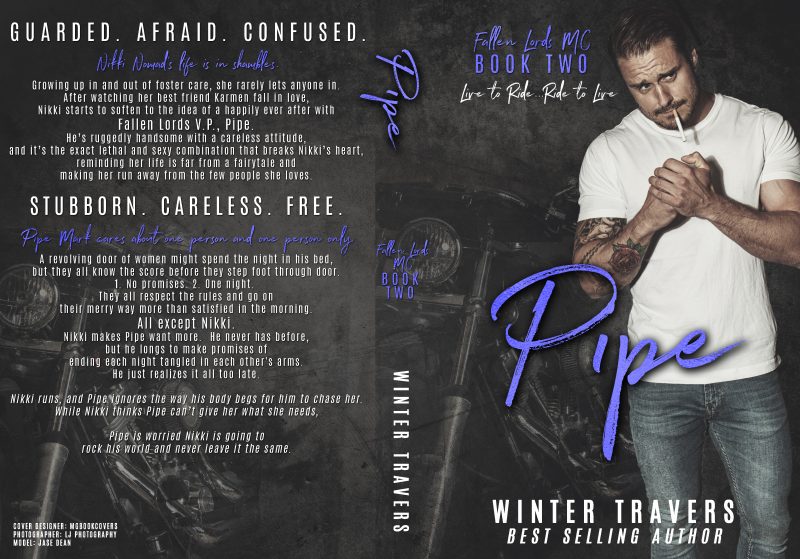 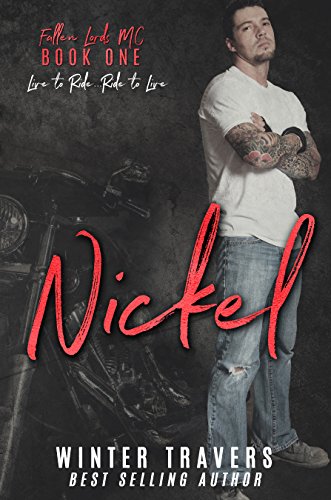