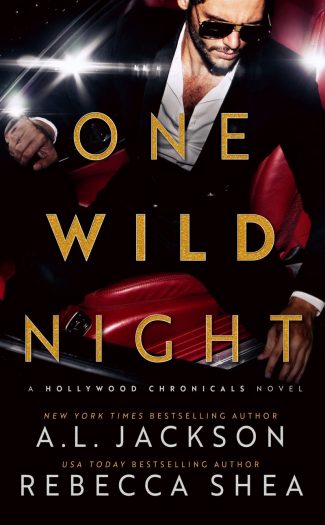 After one night of unbridled passion, Kaylee slips away to live her quite life, but the paparazzi has other ideas. 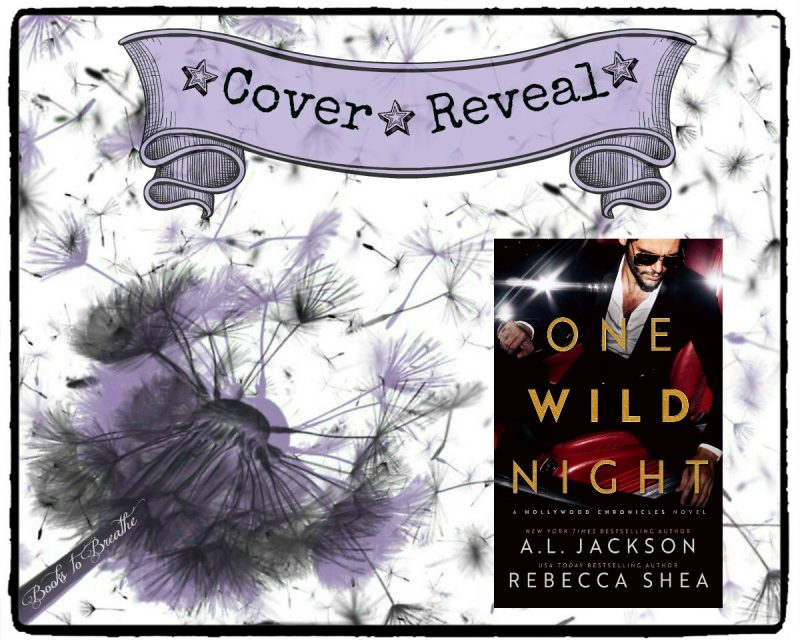 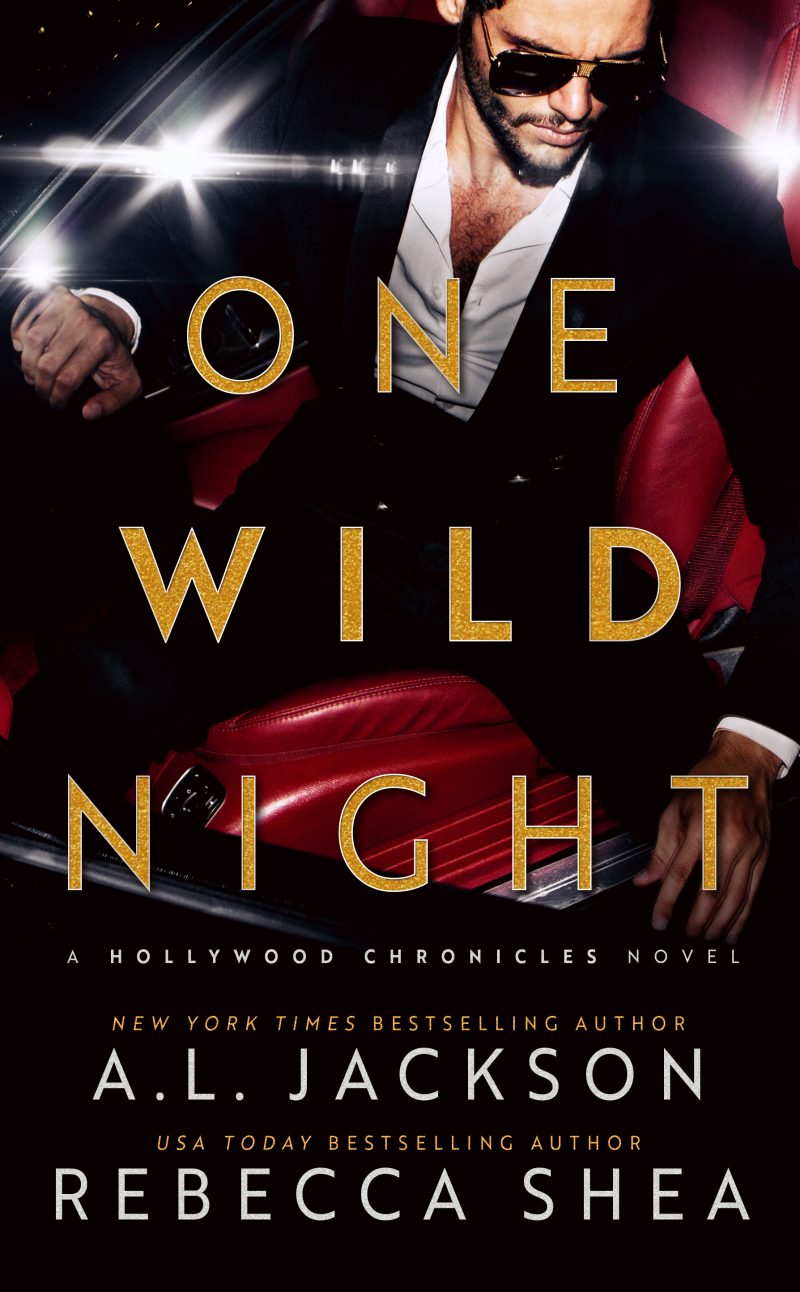 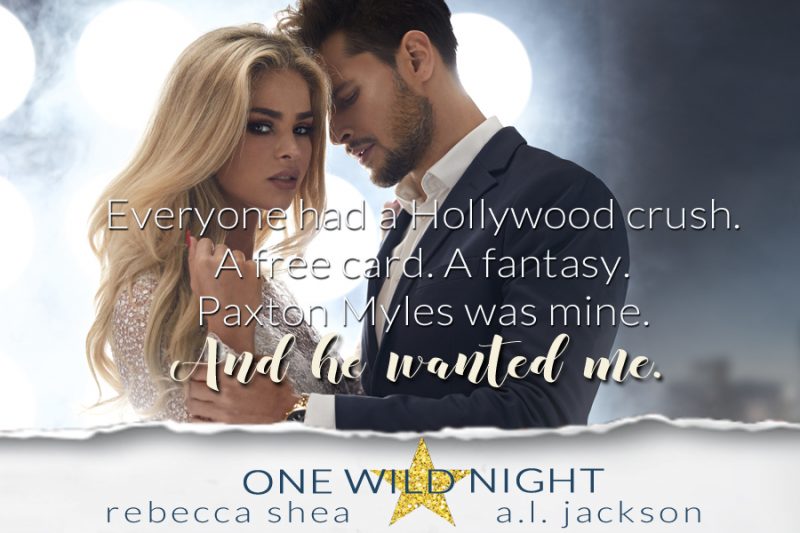 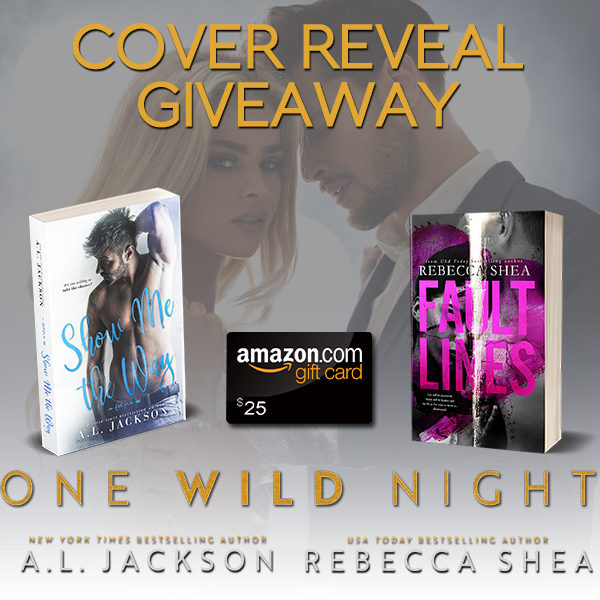