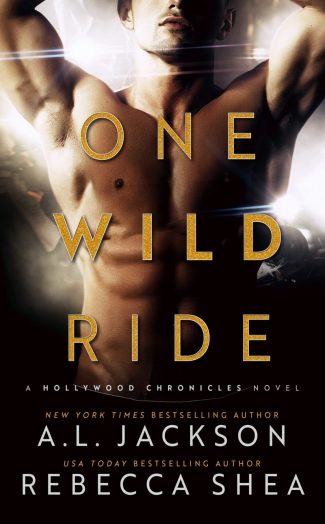 Elle Ward, daughter of Hollywood’s hottest director, has sworn off actors for life.

She knows their games and she refuses to play them.

That is until the day she collides with one of LA’s most promising actors.

Kas Cowen isn’t looking for love until it literally runs him down.

One look at Elle and he’s hooked.

He crashes into her life and flips it upside down.

Now he has to convince Elle he’s more than just a pretty face.

Little did they know they were up for one wild ride… 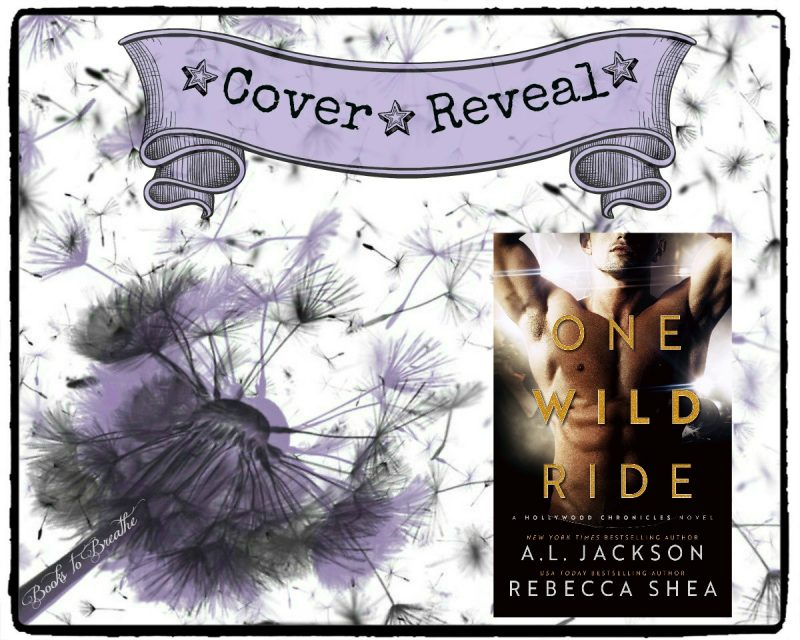 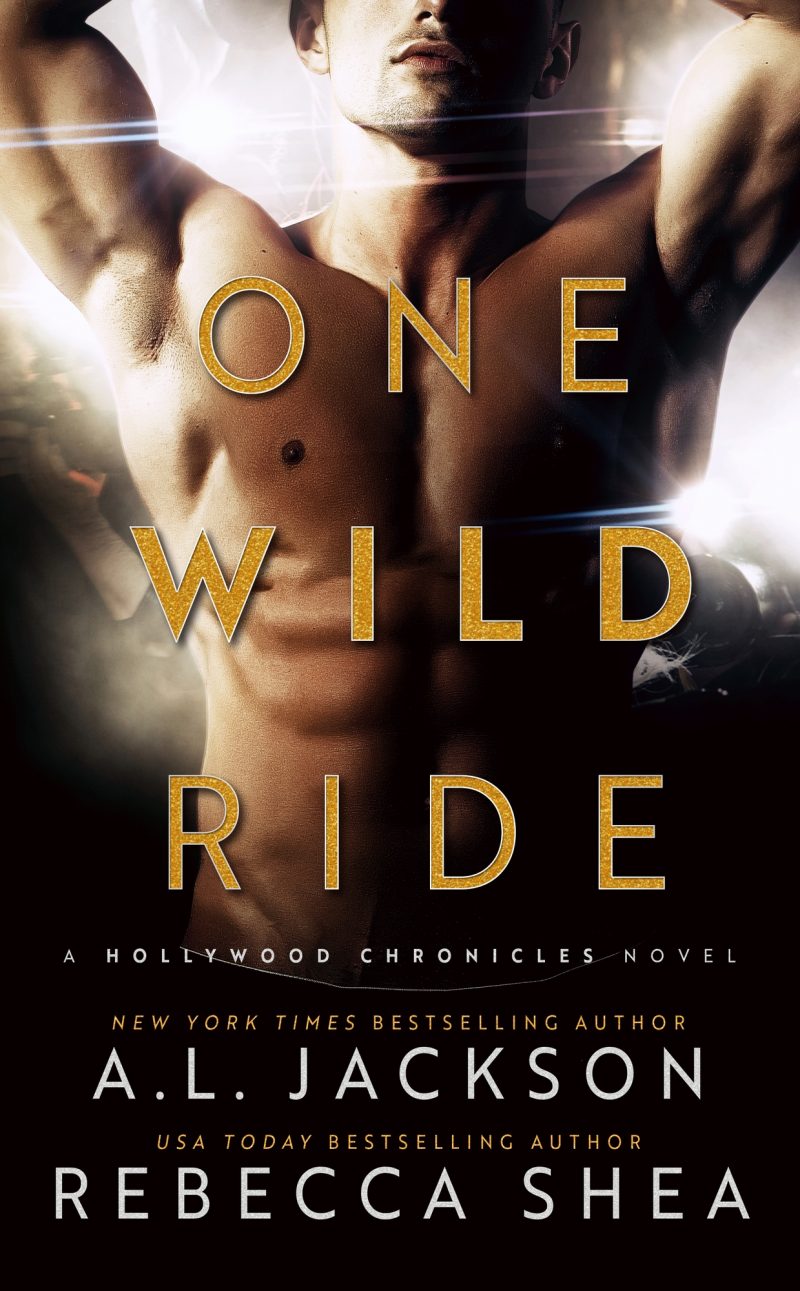 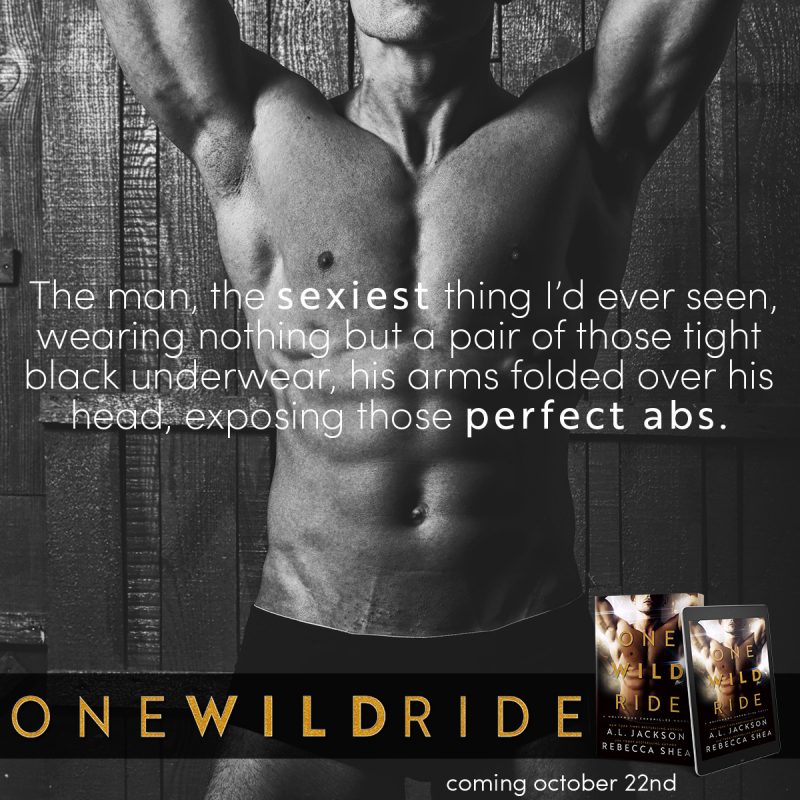 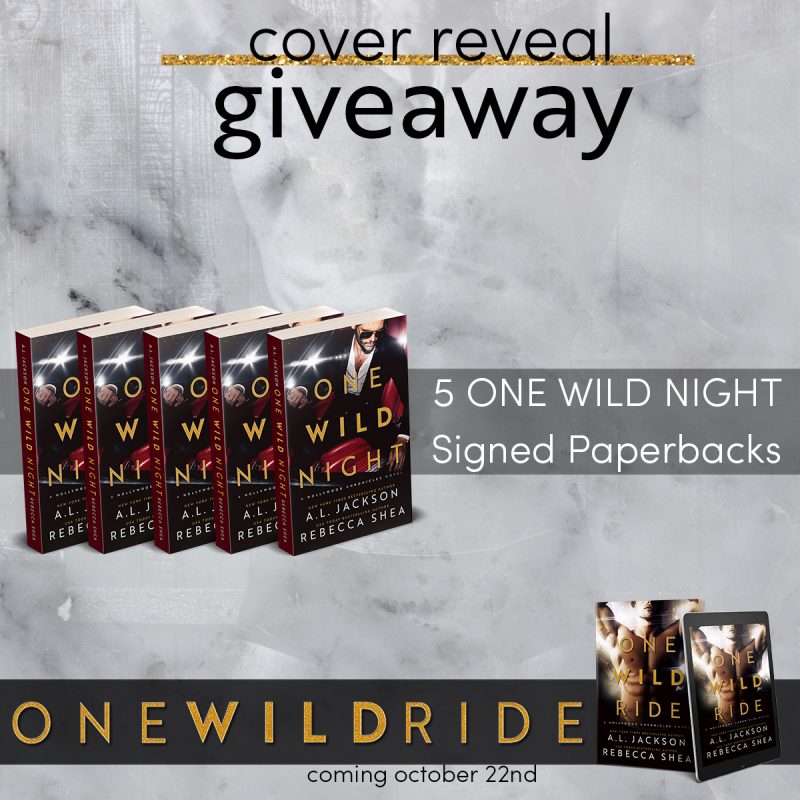 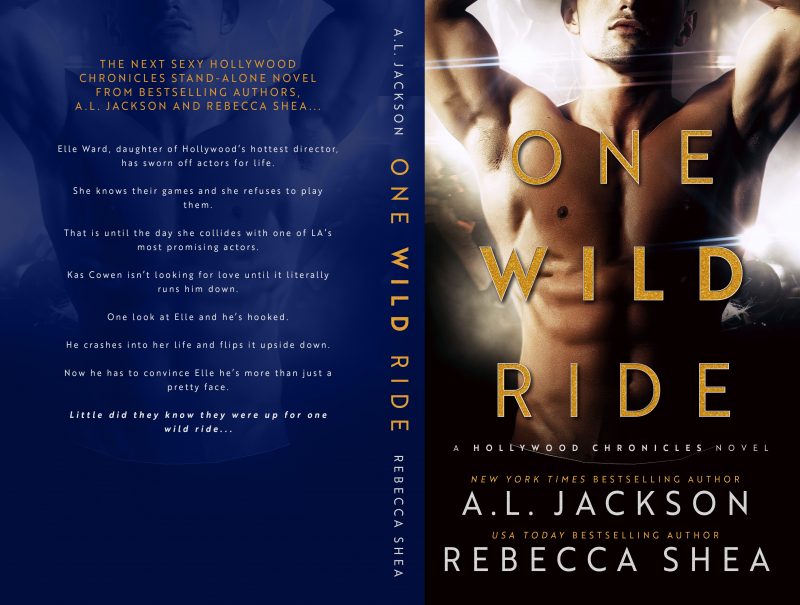 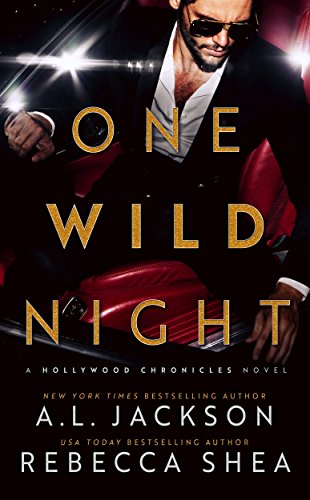 After one night of unbridled passion, Kaylee slips away to live her quiet life, but the paparazzi has other ideas.