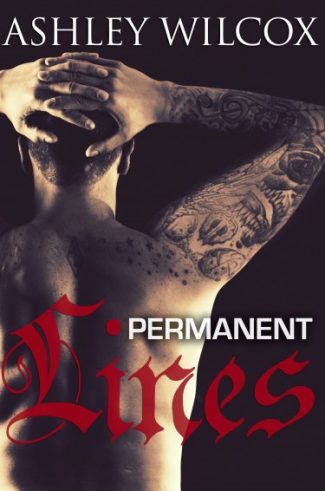 Bartender, dirt bike racer, and far from settling down…until that one race, and that one girl that changed everything.

Only to break it.

When fate puts Merrick and Amelia back together, it doesn’t come without a price- it comes with vengeance, determination, and putting his life on the line for the one he loves.

But, how much is Merrick willing to put on the line to have a future with no reason to hide? In the end, fate will decide... 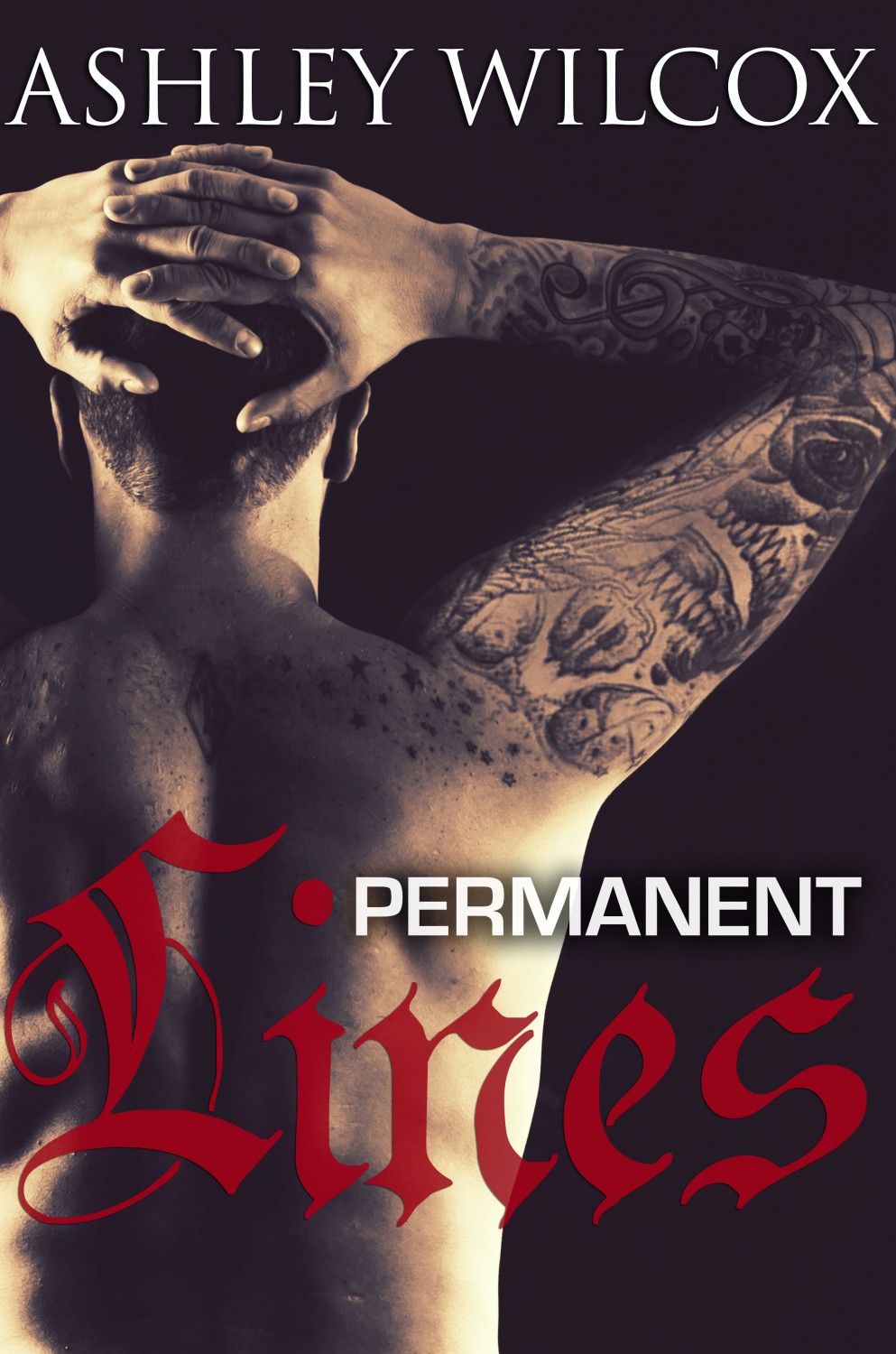 Ashley is a wife, mother, and hopeless romantic, spending most of her days chasing around her two boys and writing fictional tales in between. Her books are ones of love, real life emotions, and fighting through the daily troubles to reach your happily ever after. For more information on Ashley and/or to learn more about her books visit her website ashleywilcoxauthor.com or on any major book selling site- Amazon, Barnes & Noble, Smashwords, and iBooks soon. 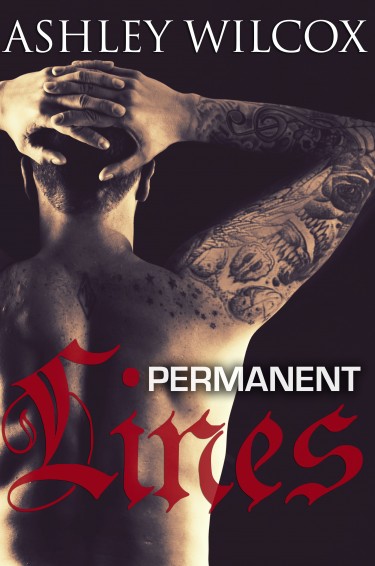 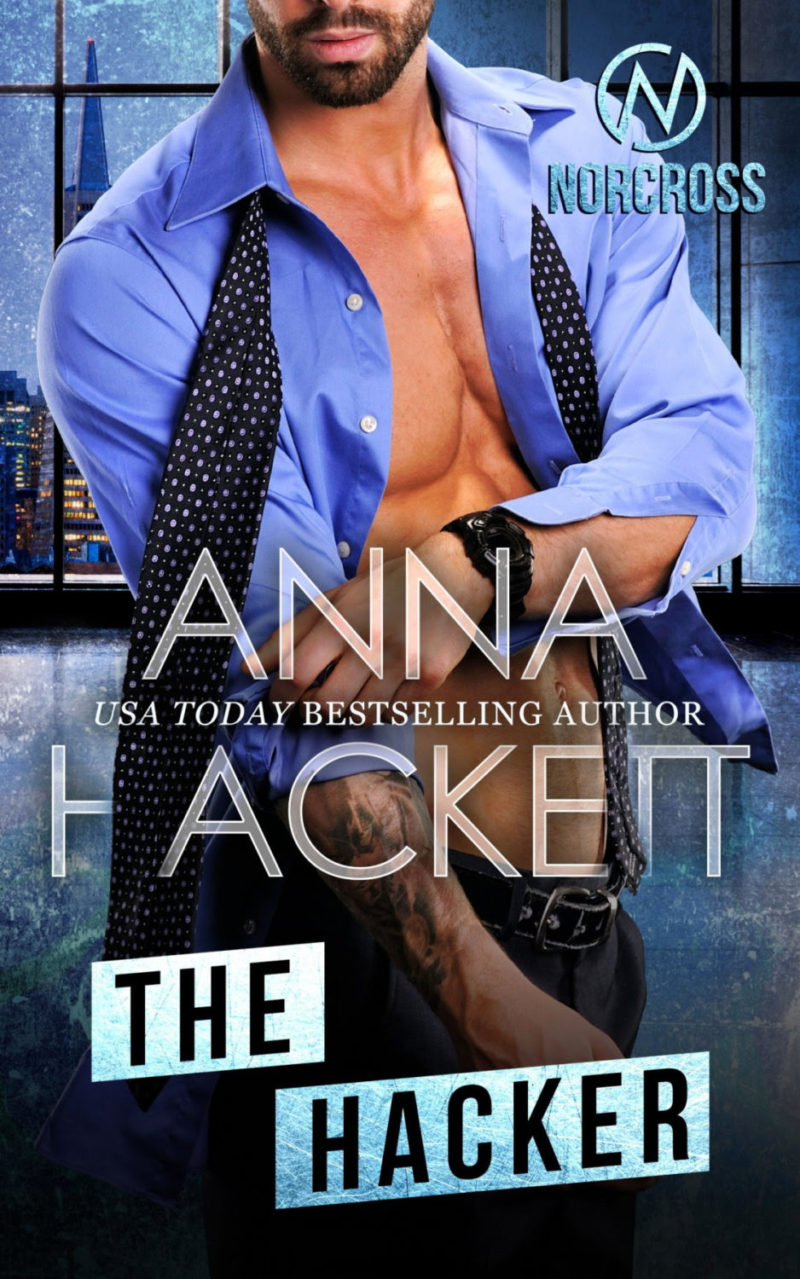