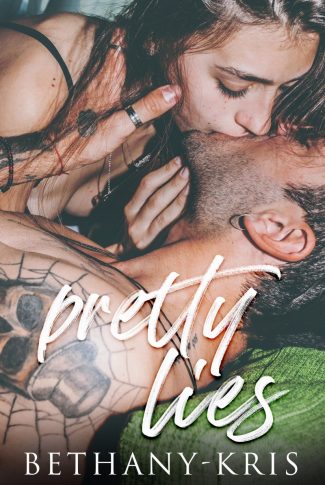 Cory Rossi isn’t what you would expect the youngest son of the Chicago mob’s underboss to be. Despite what everyone thinks, he can actually do what he’s told. He just does it his own way. The problem with that is every tattooed- and leather-covered inch of him screams one thing to Della Costello—total heartbreak. It’s all men like him do, right? One hook-up, when he didn’t even know her name, was all she could afford.

Their one-time encounter should have stopped there. But an ex that causes problems for her business—and the mob’s—and Cory becomes her new shadow until the bullets quiet in the streets. It gets harder and harder to stay out of his bed.

They’ll walk a fine line.
And there is no mercy in this tragedy.

For love and lost blood, once more, Chicago will rage. 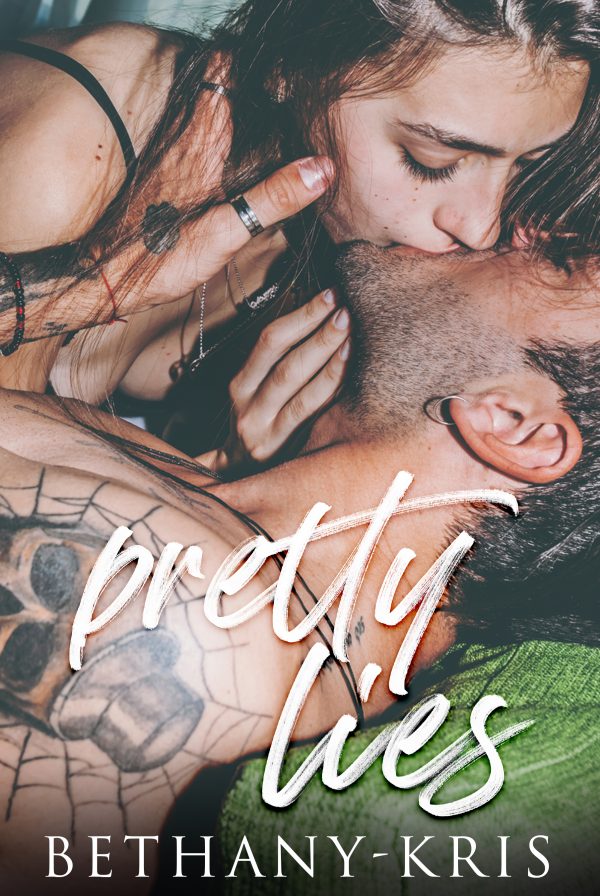 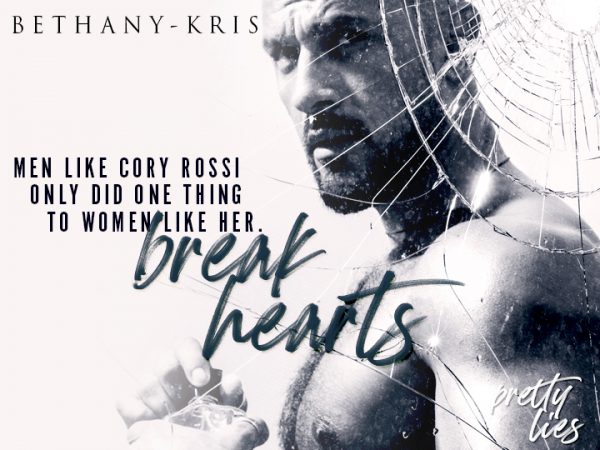 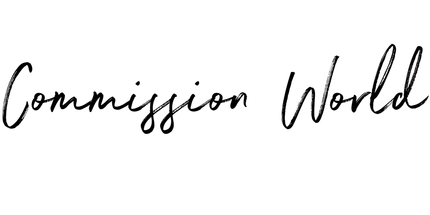 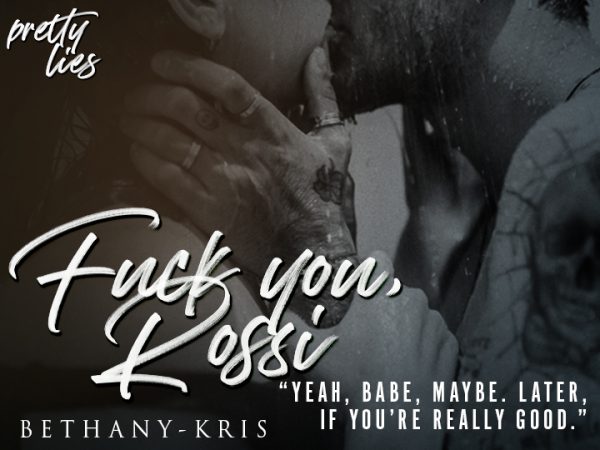 Cory flashed his teeth in a grin. “You out?”

That’s all he needed to ask.

His brother would understand.

“Would you hate me if I said yes?” Joe returned with a lazy smirk.

“Nah, I figured once I got a few drinks into you, then you’d be ready to head home.”

A shrug lifted his shoulders. “Is what it is, bro.”

That was it, and that was all.

Joe didn’t have the same priorities as Cory at the end of every day now, and he got that. He didn’t need his brother to tell him to know that Joe’s mind hadn’t been very far from his wife and newborn son from the moment they walked into their club for a good time.

“I got you out to blow the fucking stink off you,” Cory said, straightening up in the booth and eyeing the dancing crowd for something—or someone—interesting. He’d know what it was when he found it. “I’ll count that as a win.”

On another night, when Joe was less drunk and tired, he probably would have had a smart ass, cutting comment for Cory in reply. Instead, he just shook his head and smiled like he knew the truth.

“You know, if all you really want is to spend some time with me, you just gotta say, Cory.”

“I told Liliana,” Cory said simply. “She came up with a better plan.”

Because usually, he’d just cause some shit to get his brother’s attention. It always worked before. He was trying a new thing—one that didn’t end up with someone in trouble, mostly him and Joe, or worse.

He figured that was good.

“Let Max know at the door,” Cory said, “because I already had someone ready to drive you home when you were ready to go. He’s probably got the car close by the entrance.”

Joe sighed. “And what are you doing for the rest of your night?”

Cory’s gaze finally stopped in its search of the dancing swell of people when he found a brunette with a shimmering, black club dress tossing back a round of shots right off the tray of a server. In towering heels that showed off all kinds of smooth, tanned legs in that short dress, the woman spun around to join another female waiting. The fast movement made the blonde and red highlights in her long, wavy brown hair catch the lights overhead. The women started dancing again. Now that he had found her in the crowd, he couldn’t seem to look away.

Not that he minded.

She was quite a sight.

Every inch of her—from the curves of her hips to the glowing sheen on the valley of her breasts where that dress dipped dangerously low, and even the red on her lips—screamed fuckable. He tried not to objectify women upon first sight. It wasn’t a particularly admirable trait in a man, after all.

The brunette made it easy, though.

She’d tossed back five shots one after the other. Not a flinch in sight. That meant one of two things to Cory.

The brunette was looking to forget something, or she wanted one hell of a night. Either way, he could provide both of those things. That was, if she was interested. He simply needed to make his way over to her and find out.

Cory was already standing from the booth. “Not even close to done, bro.”

The only thing he could guarantee was that he’d make it home to take his dog, Mace, out for a piss, because the animal depended on him. The pup was the only thing that ever gave him a real sense of responsibility. He would be drunk when he got home, likely, but he always had a mob enforcer waiting in the wings to do the driving when needed.

And that was it. Everything else was up in the air. He liked it that way.

“Talk to Max—it was my deal with Liliana,” Cory told his brother as he passed by him in the booth to exit. “You’re not driving home.”

“Yeah, I got it. I don’t know what caught your attention out there on the floor, but you know the fucking rules, yeah?”

Joe called that at his retreating back.

He was way too drunk to be picking up a brunette in his club to fuck, if he were being honest. The way the room looked as he walked away—a little too fuzzy, maybe—told him that.

What did it matter?

“Yeah, yeah.” He waved a hand high over his shoulder, and his fingers made the peace sign that quickly turned into just his middle finger standing up. “I know the rule—don’t be stupid.”

Sometimes, that was when he had the most fun.

He just knew better than to say it. 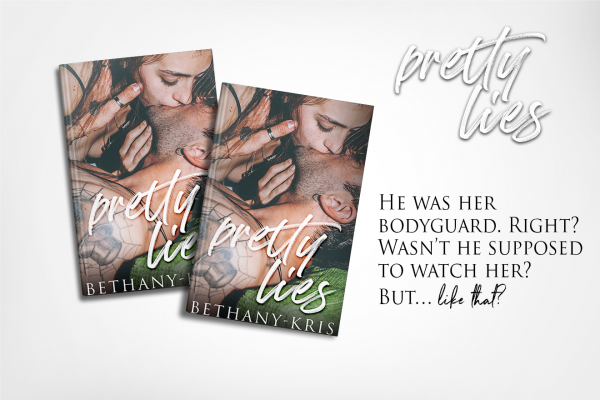 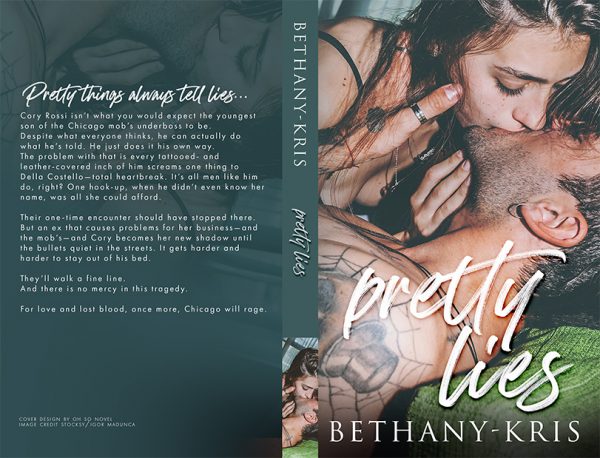