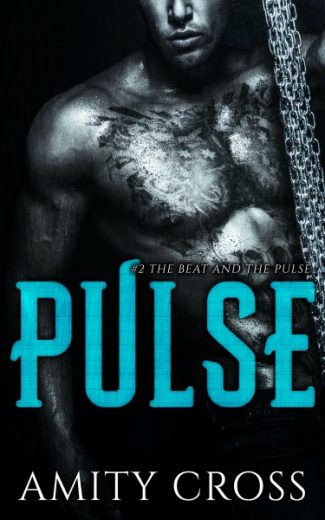 On the cusp of qualifying for the brand new woman's UFC league, she's finally found the thing that makes her tick. She finally has a whole new life before her, but it’s one that doesn't include Ash Fuller.

No one has seen or heard from Beat's Golden Boy in six months, not even Ren. He's disappeared off the face of the earth and he's just another person who's ended up abandoning her when she needed him the most. He broke her heart, but he took the one thing that was hers. Her spirit.

When someone unexpected turns up at Beat with an ultimatum, Ren must make a decision. Go after Ash and her own heart or make her Dad's dream of winning a Championship come true. 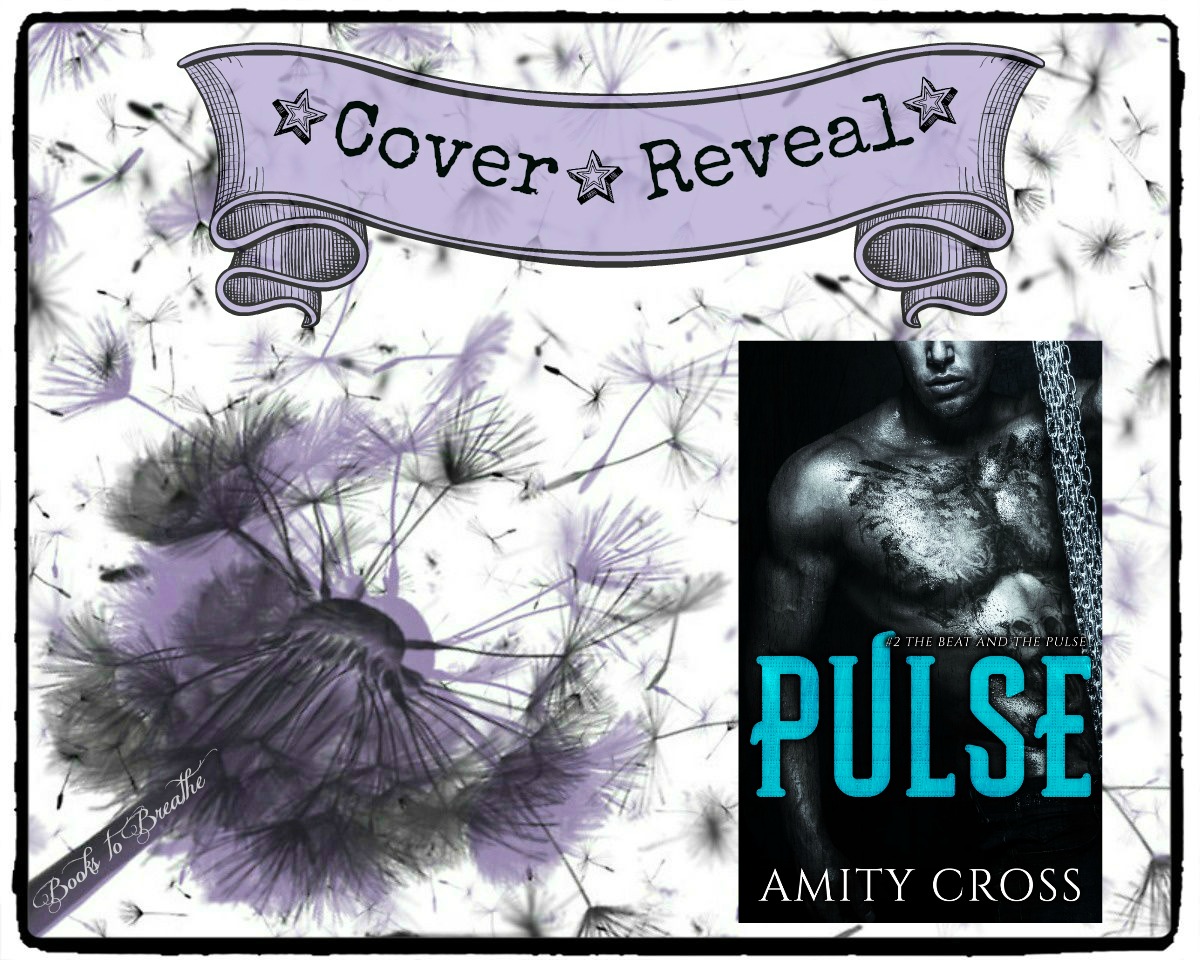 Series: The Beat and the Pulse #2 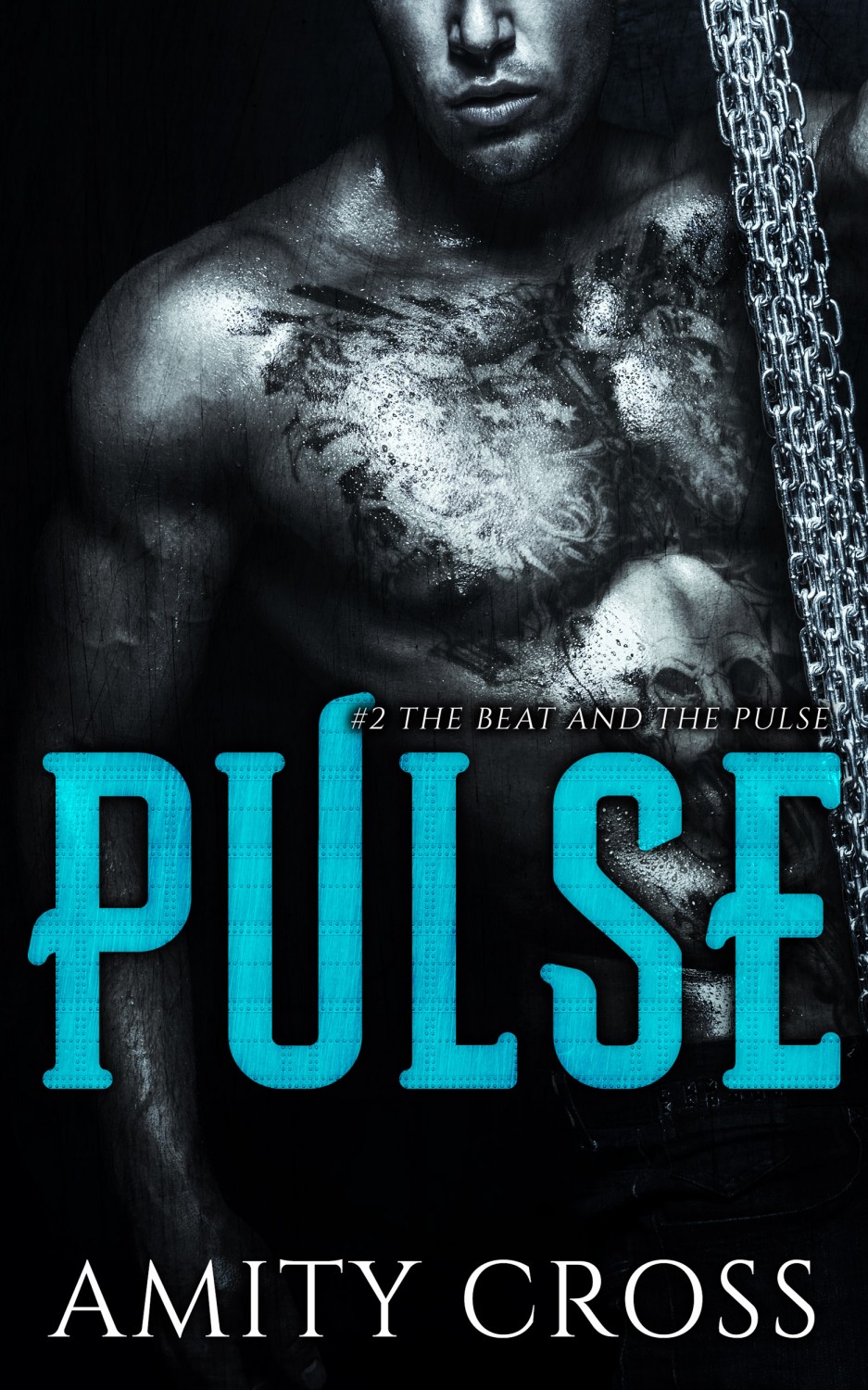 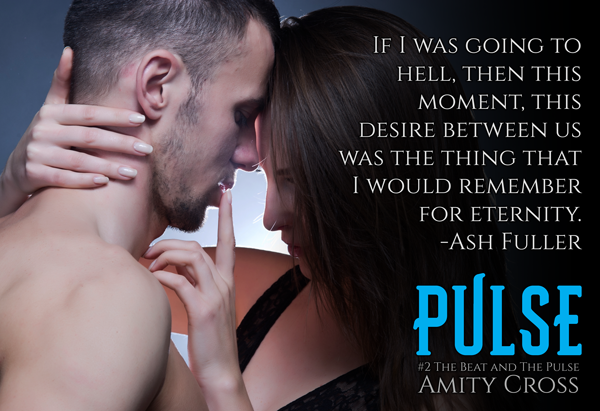 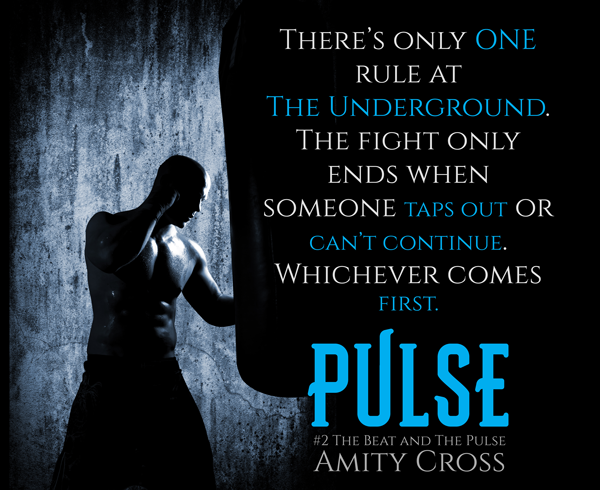 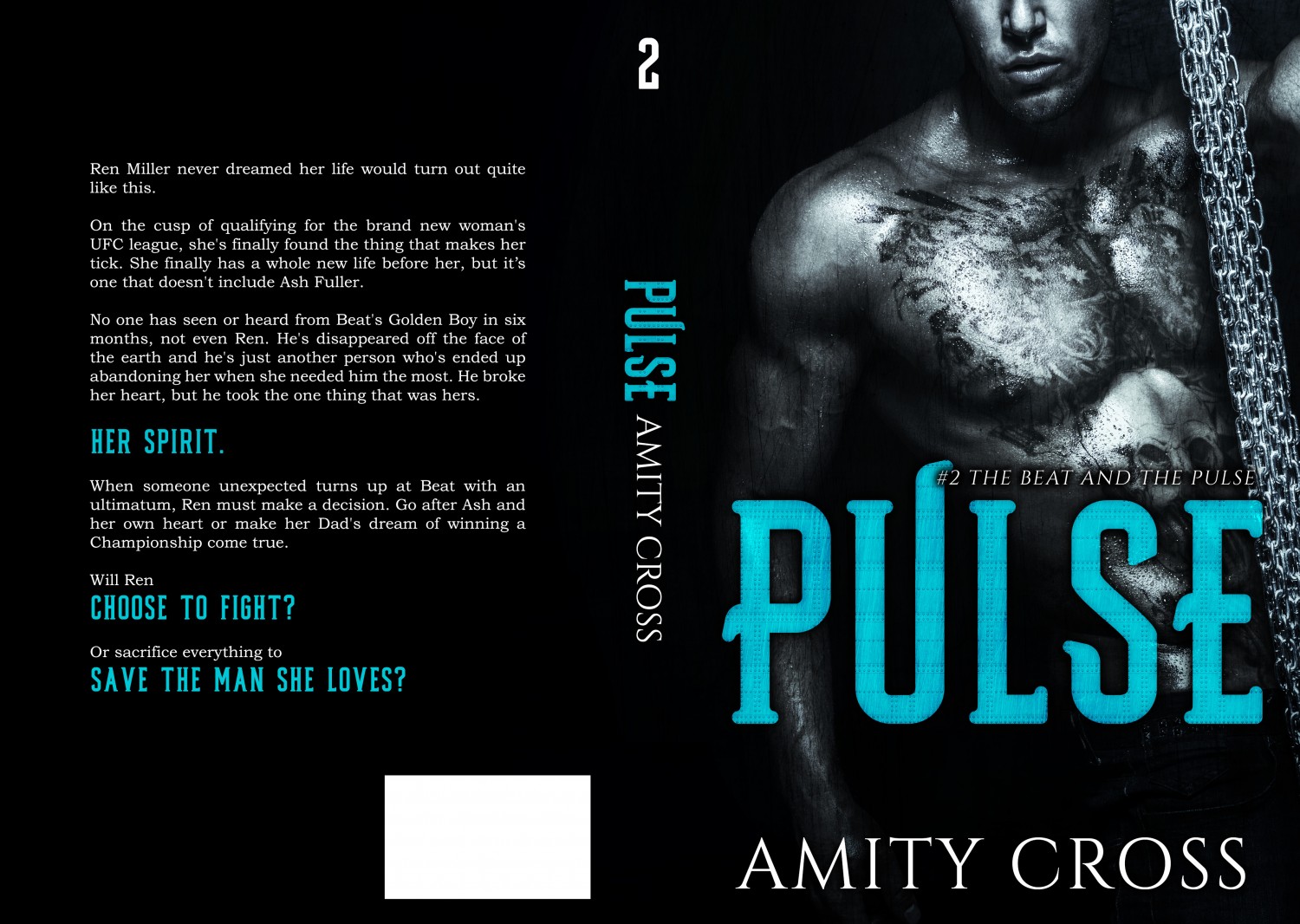 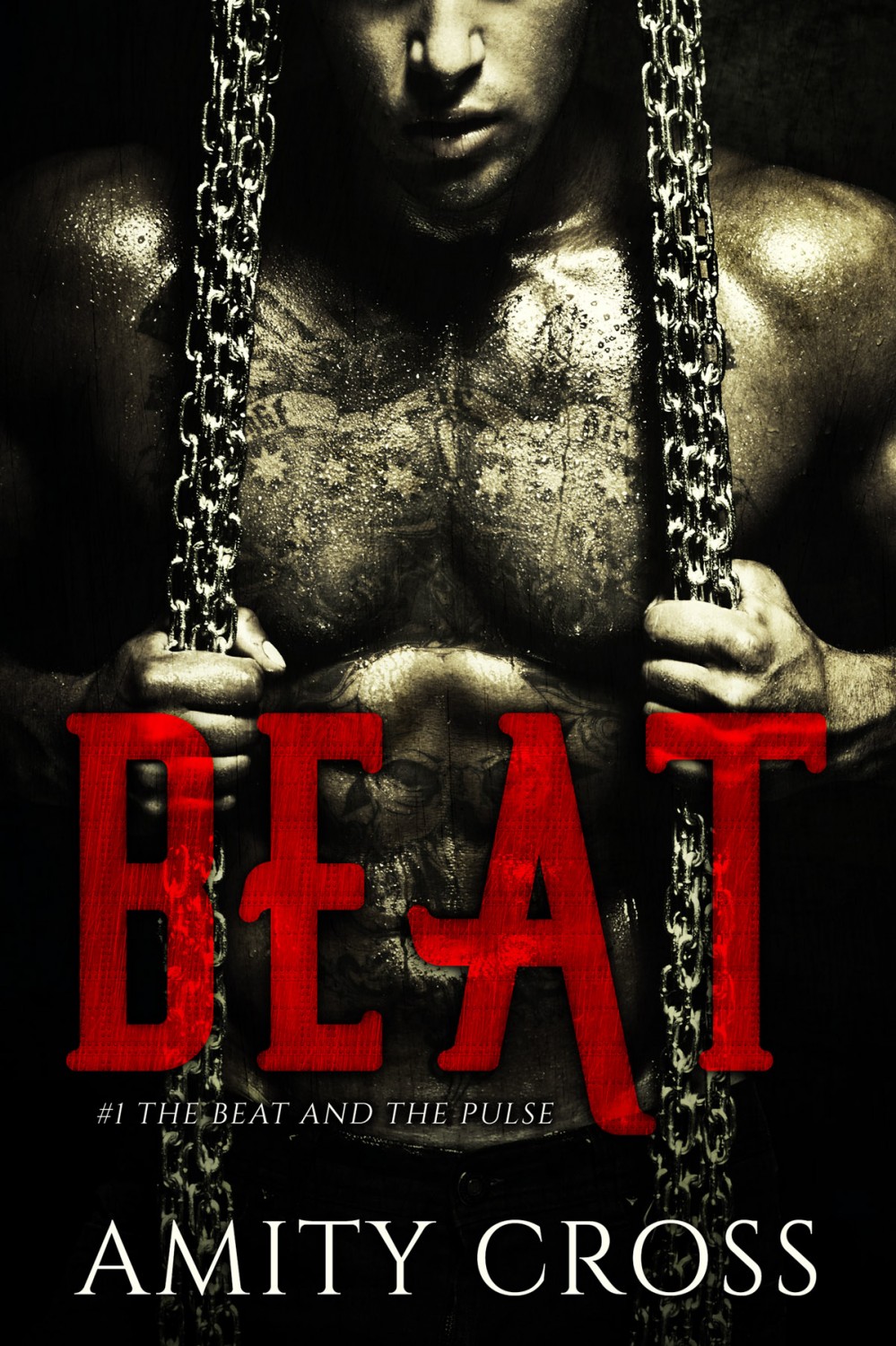