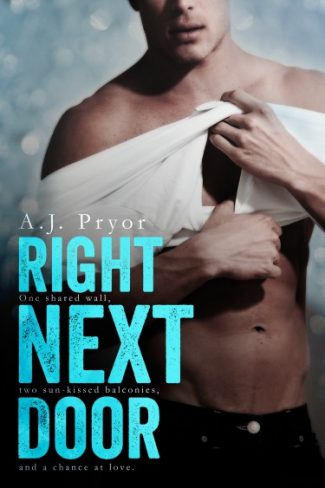 My fiancé is officially a married man. The only problem is that he isn’t married to me. . .

Addison Peacock has been stuck in the same seaside town her entire life. When her college boyfriend proposes the night before graduation, she can finally see the future she’d always dreamt about. But the sudden illness of her father causes her to put that future on hold, and her soon-to-be husband leaves, with nothing but a promise that one day he’ll return.

Now, five years later, he’s kept that promise. There’s only one problem . . . he’s already married. Crushed twice by the same man, Addison needs a distraction, someone to get her back on her feet and mend her broken heart. As luck would have it, Damian Walker has just moved in next door.

Having rebuilt his own life after a drunk driver stole his career, his heart . . . everything, Damian knows what it’s going to take to get Addison’s life back on track. But he’s not going to be anyone’s rebound. His life is complicated . . . there’s no room for one-night stands. Until Addison knows what she’s looking for, neighbors are all they’ll ever be.

One shared wall, two sun-kissed balconies, and a chance at love...a twist of fate. Could the possibility of a future be right next door? 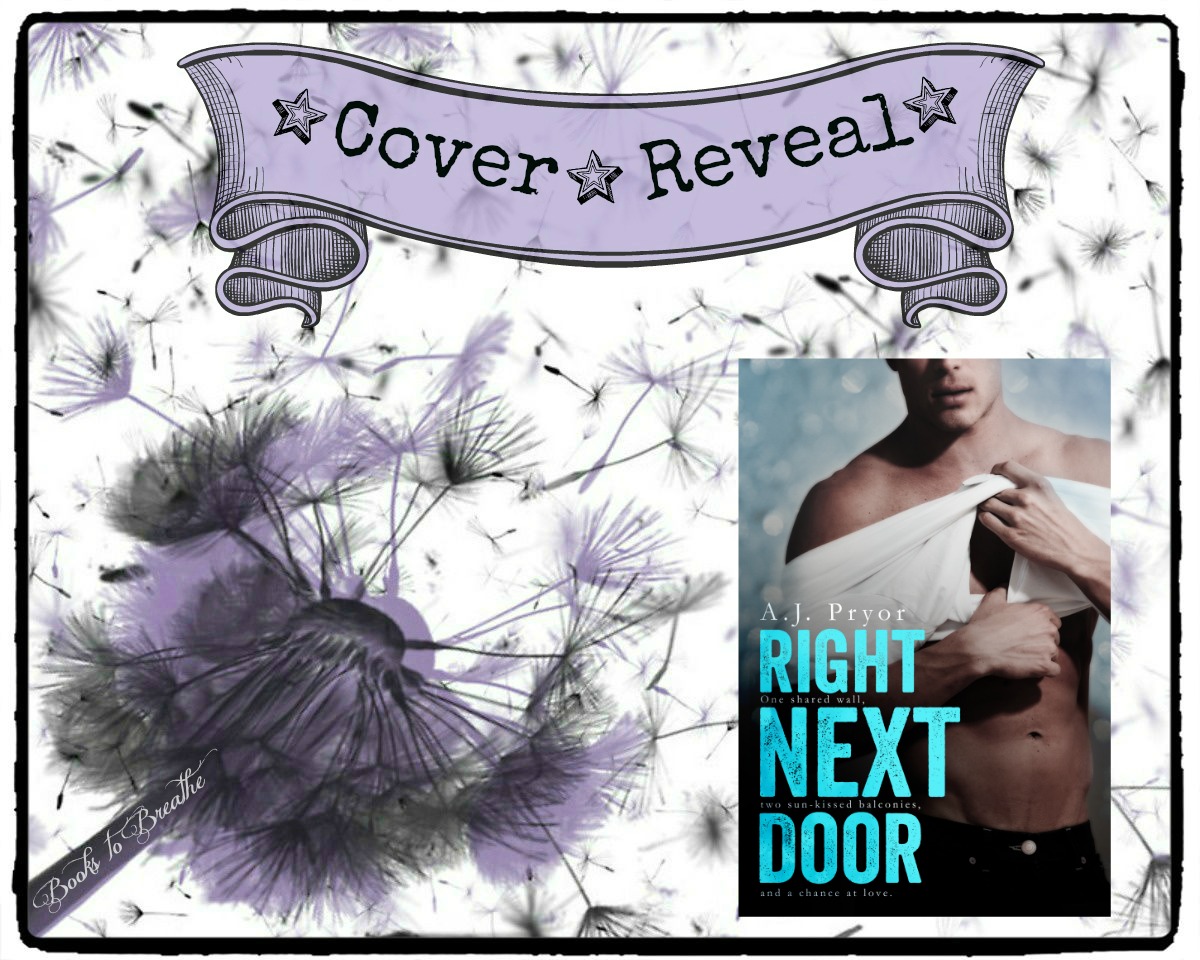 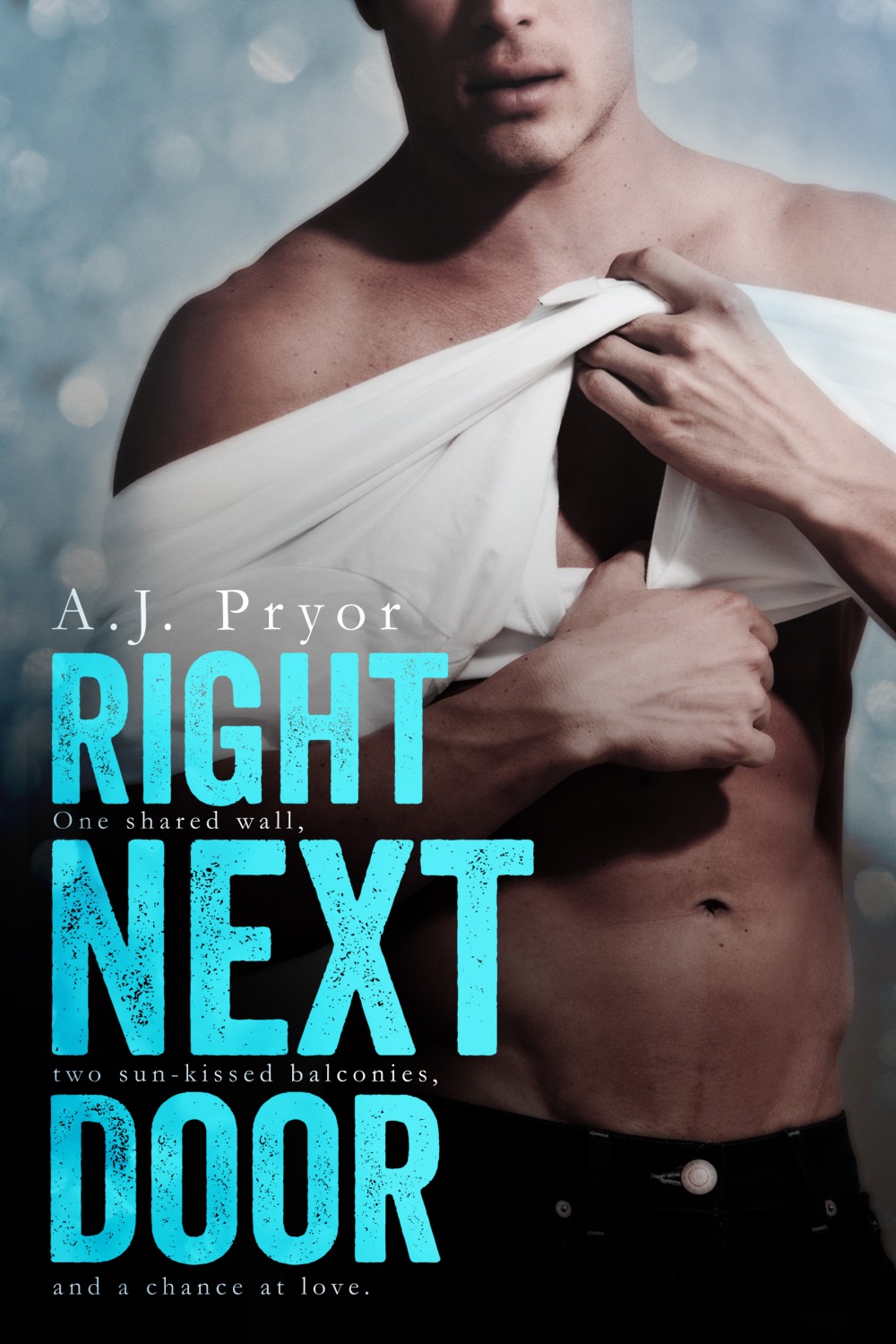 The door flies open, slamming against the inside wall, and momentarily startling me. “What now!”

At first, I’m caught off guard by her irate greeting, but as she stands frozen in the doorway, her eyes grow wide in surprise, and a blush shadows her ivory face.

I have to bite my lip to stifle a grin.

“I’m sorry. I thought you were somebody else.” Her tongue darts out and licks nervously at her lips. An intense desire to capture it between my teeth and slide it between my own lips spikes through me.

Leaning casually against her doorframe, I cross my arms over my chest. “I heard something crash. Is everything okay?”

Her shoulders drop slightly, and her hard eyes soften, meeting mine. “Yeah, everything’s fine. A friend made me angry, and I threw a vase at the wall.”

This time I can’t hide my amusement. “You either have a very short fuse or an asshole for a friend.”

The tension slips further from her shoulders, and she smiles at my remark. “It’s the latter.”

Shit, so maybe model dude is her boyfriend. What am I doing here? I don’t have time in my life for shit like this, but I also can’t seem to make my feet walk away.

“Well, I can promise I’m not an asshole, and I’m not doing anything tonight. Do you want to grab a drink?” She looks down at her watch and bites her bottom lip in contemplation, her hesitancy making me uneasy.

“Come on, Green Eyes, it’s only nine o’clock.” Pathetic, I’m begging a girl I should be running from to have a drink with me.

Those eyes instantly meet mine and are filled with a sudden shine that wasn’t there a minute ago.

“Do you want to come in and watch American Ninja Warrior with me?” The request comes so quickly I almost miss it. In fact, the only part I understood was that she wants me to come inside her place. Hell yeah, I’m coming inside. But first, I need to know what we’re doing because at this moment, what my dick hears is ‘coming inside’ and it has its own idea as to what that means.

Suddenly she’s laughing, and it’s awesome. Her entire face brightens, and her eyes twinkle like I’ve never seen. Her happiness is settling in my chest and making me grin at her like a damn schoolboy.

“You have no idea what I’m talking about do you?” Her laughter subsides and leaves her with a smile that is . . . stunning.

“No clue. Only that you asked me in, and yet, I’m still standing in your doorway.” 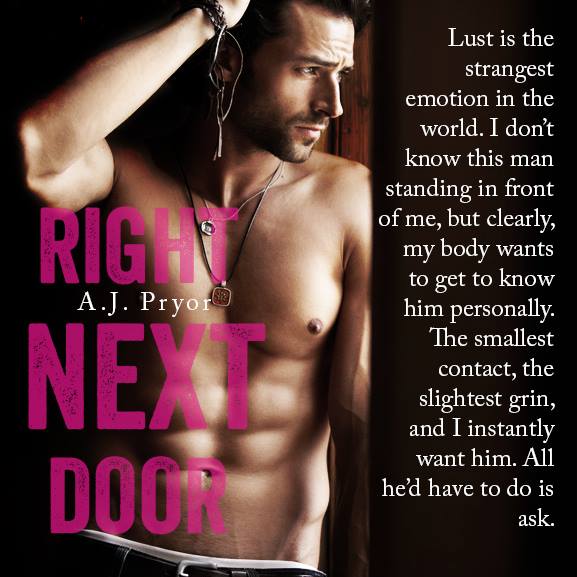 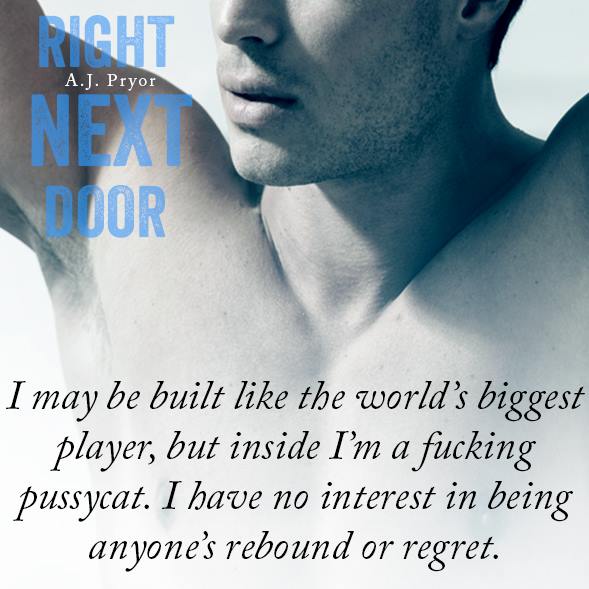 A.J. Pryor lives in Los Angeles with her husband and two daughters. If not home writing, you can find her at the beach, the yoga studio or the soccer field with her girls. An avid reader of contemporary romance, new adult and young adult novels, her Kindle is always within reach. She has a Bachelor of Arts degree from the University of California, Santa Barbara.