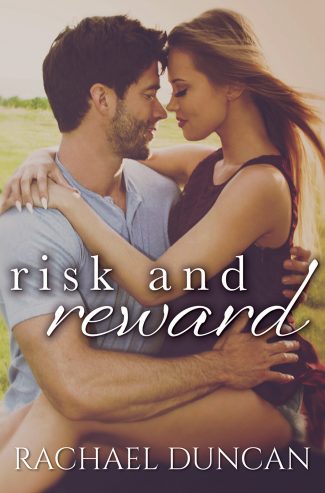 DIVORCE.
I never dreamed this would become my reality.
But it is.
After feeling neglected and alone for far too long, I end it,
Blindsiding my husband in the process.
He's hurt, torn, and confused,
Never expecting me to leave.
His pain tears at my heart, begs me to stay.
And I almost do.
Almost.

Moving on isn't as easy as it seems.
The memories tap at my conscience,
Reminding me of what I'm missing,
What I used to have.
But, I walked away,
From the man I promised forever,
Possibly making the worst mistake of my life.

I've let go, given myself a promise of a new life, new hope.
But does the other side have more risk than reward? 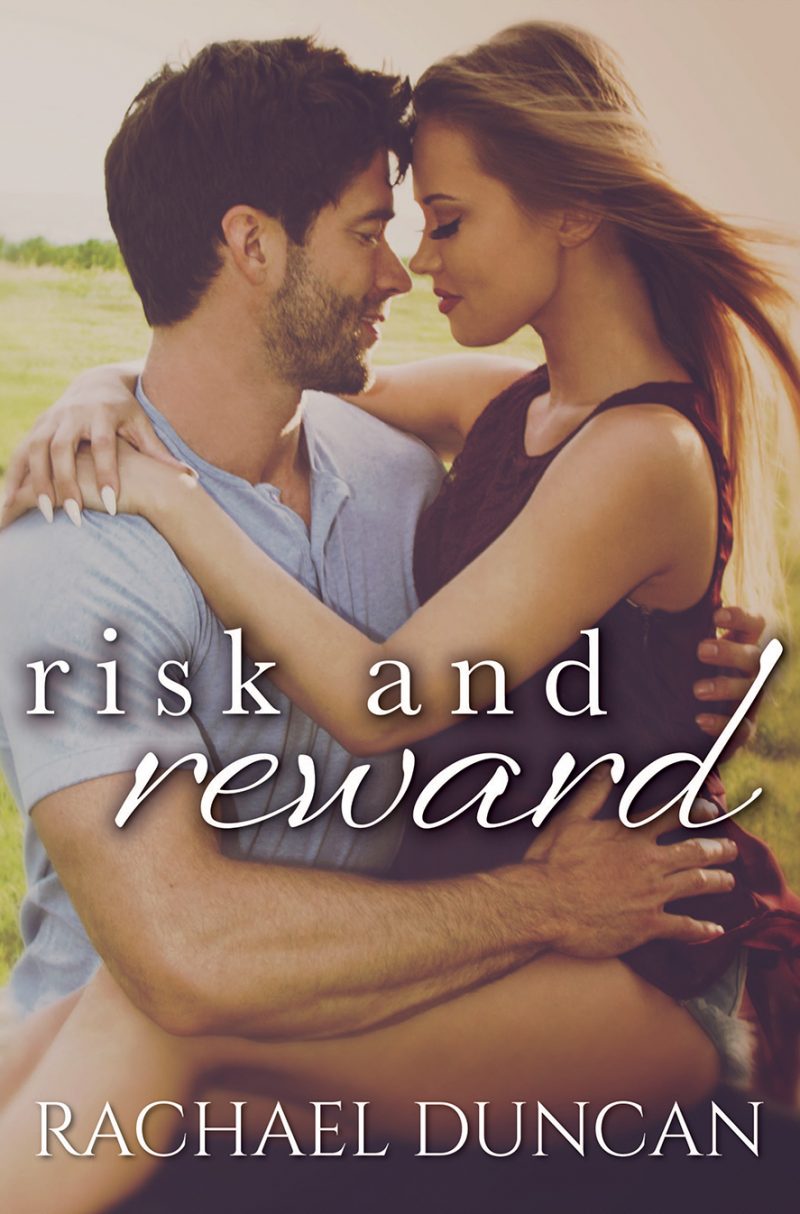 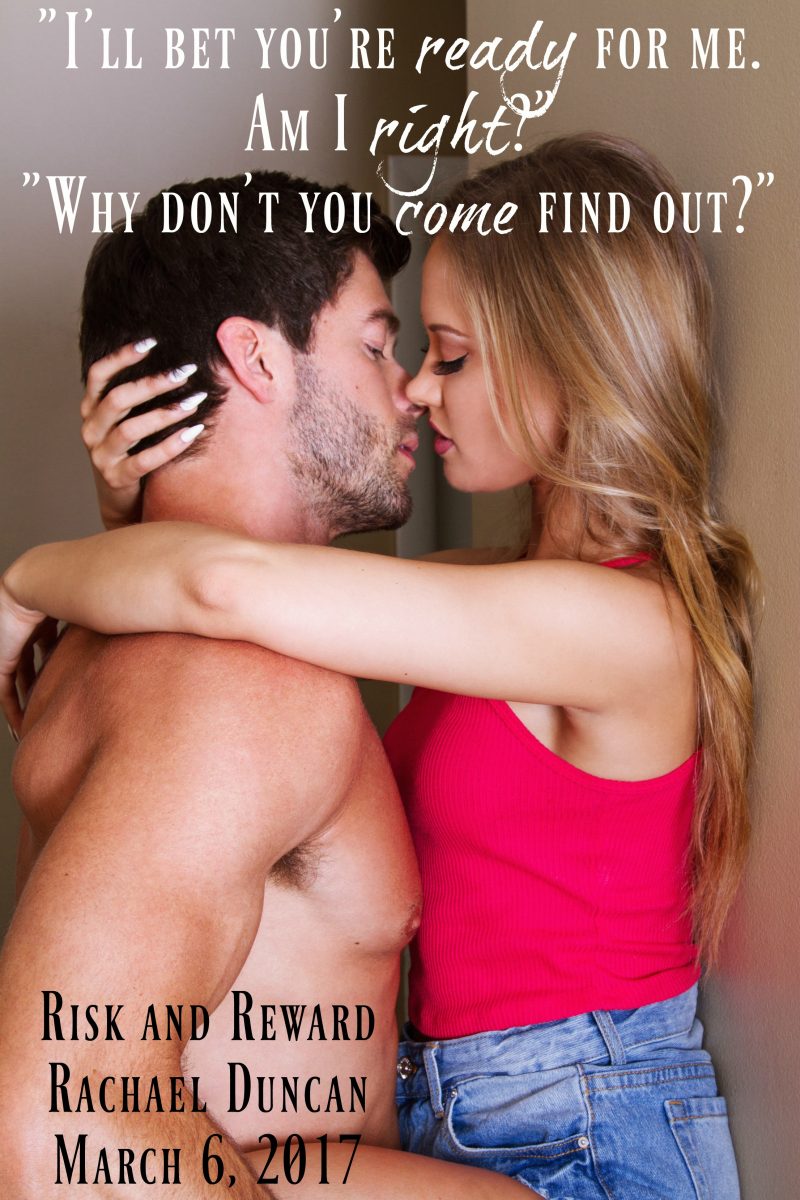 It’s easy to recognize the bad when you’re in the moment. All the good is erased and you’re blinded by the negative. Each fight, every moment of hurt starts as a small scab. If taken care of, it’ll heal. But the more you pick, the worse it gets until it festers and infects everything. Is that what I let happen to my marriage? What if I had tried to fix my initial hurt instead of internalizing and letting it fester? 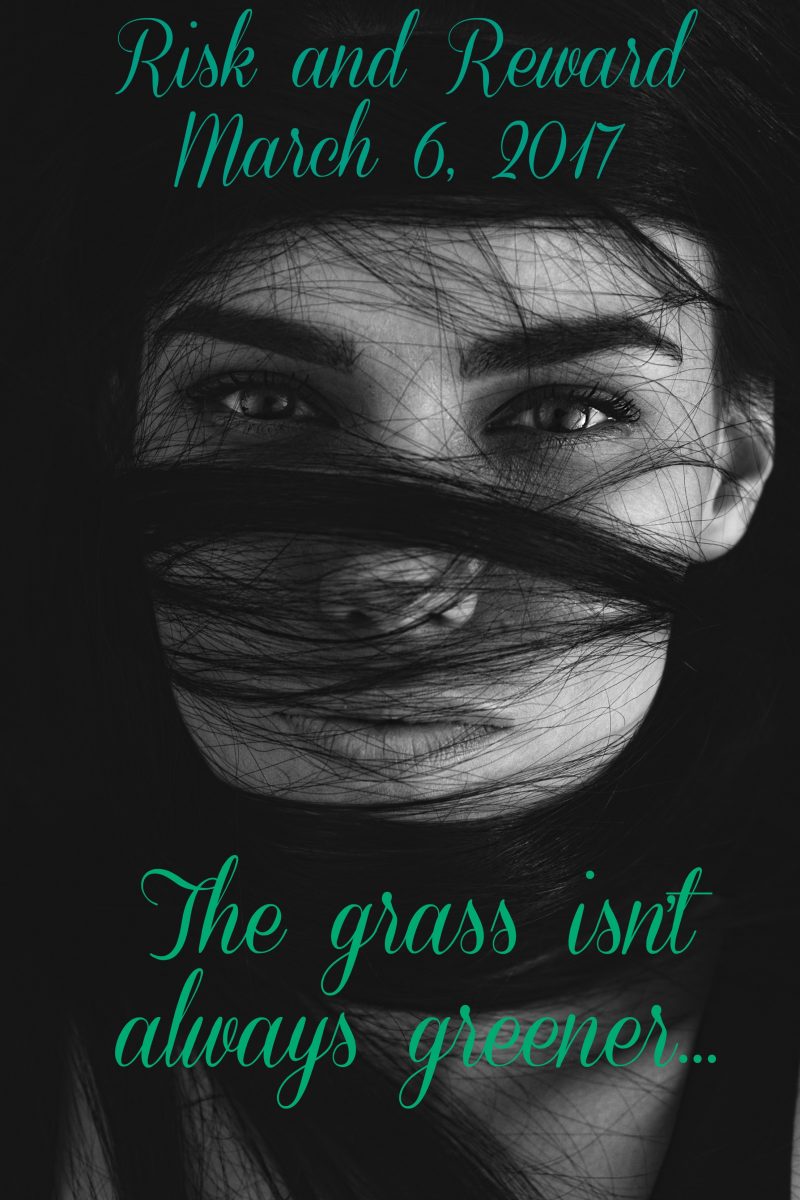 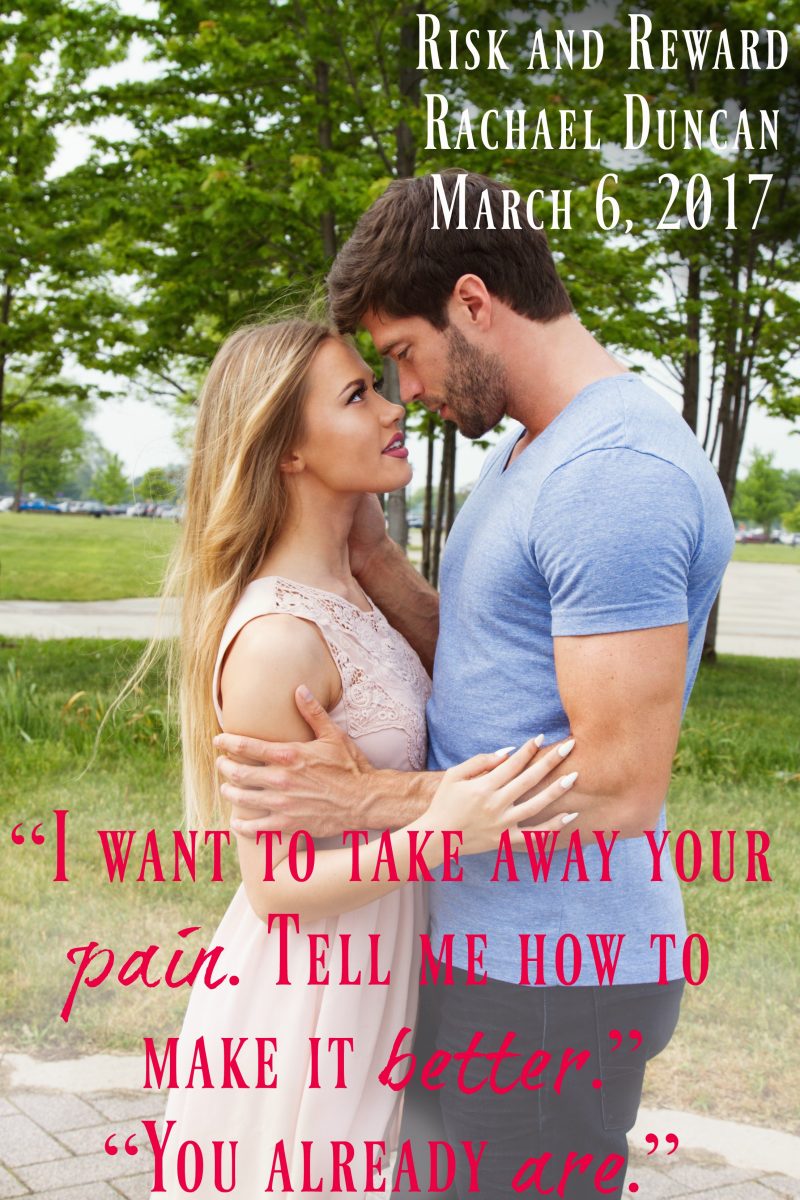 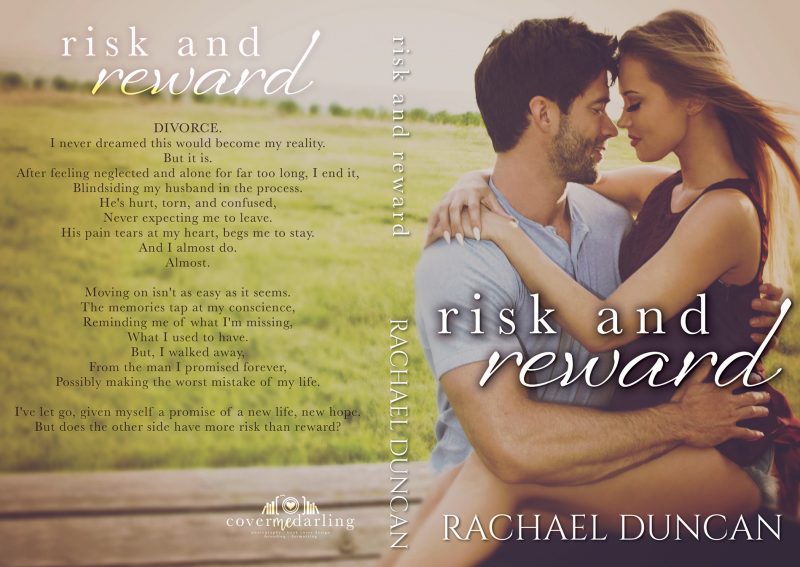 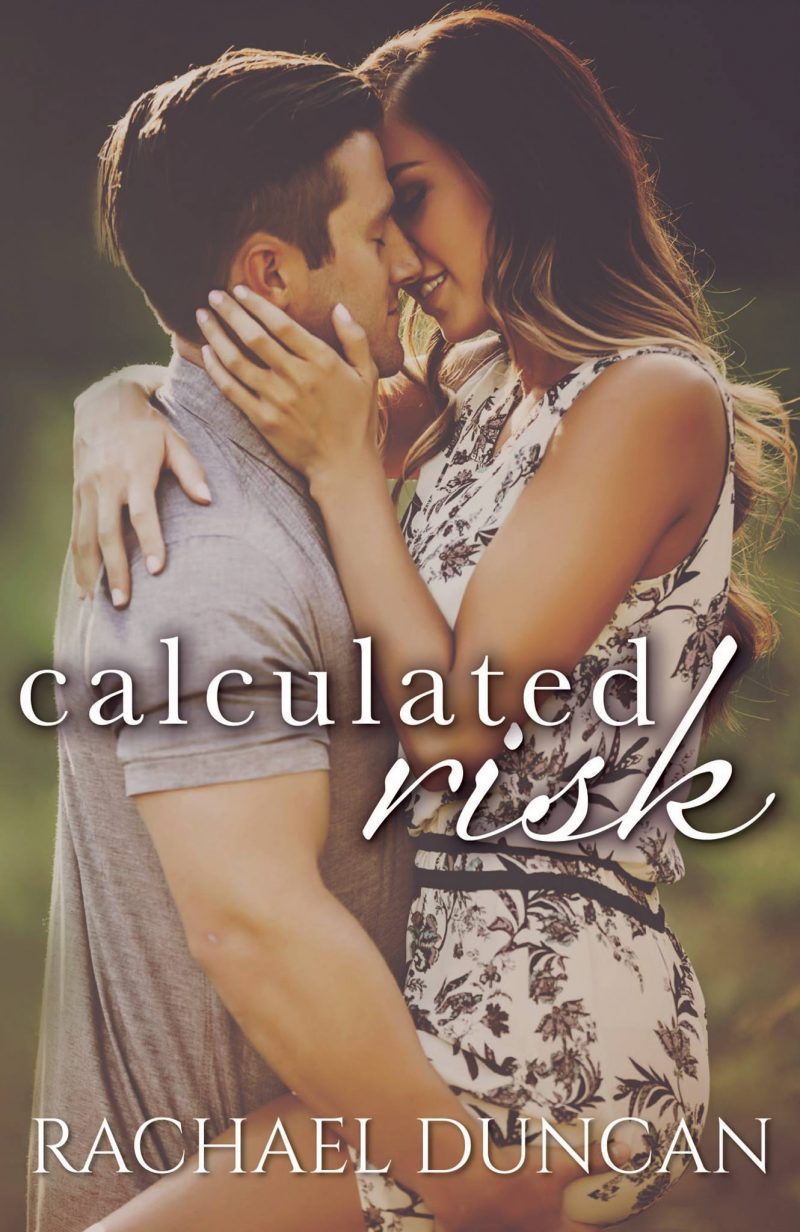 I thought the ring on my finger would do the trick and keep men away. All I wanted was to save my heart from shattering—again. The truth is, I’m not married. The ring was just a ploy—a ploy to keep me safe, protected from pain.

But then Marcus Riley came along with his goofy pick-up lines, and he saw right through the facade. He knew the truth, and he wanted me. God help me, I wanted him too–in so many ways. But love is a risk, a painful, scary risk. One I’m too afraid to take.

Unless…
He’s the one risk worth taking.
But it just might come at a price.

Rachael Duncan is an Army wife and mother to two beautiful girls. She grew up in Nashville, Tennessee and went off to graduate from the University of Tennessee with a bachelor’s degree in political science. With initial plans to work in politics, she moved to Washington, D.C. and worked on Capitol Hill for a House Representative. After a short time, she realized it wasn’t for her and began pursuing other careers until she started writing. She’s the author of Tackled by Love, The Lies and Truth Series, and Hopeless Vows.