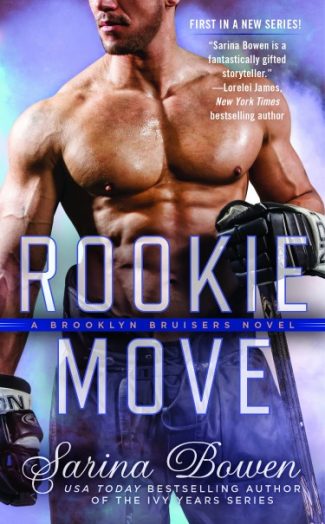 In high school they were the perfect couple—until the day Georgia left Leo in the cold...

Saying goodbye to Leo was one of the hardest things Georgia ever had to do—and saying hello again isn’t much easier. Georgia is determined to keep their relationship strictly professional, but when a press conference microphone catches Leo declaring his feelings for her, things get really personal, really fast.... 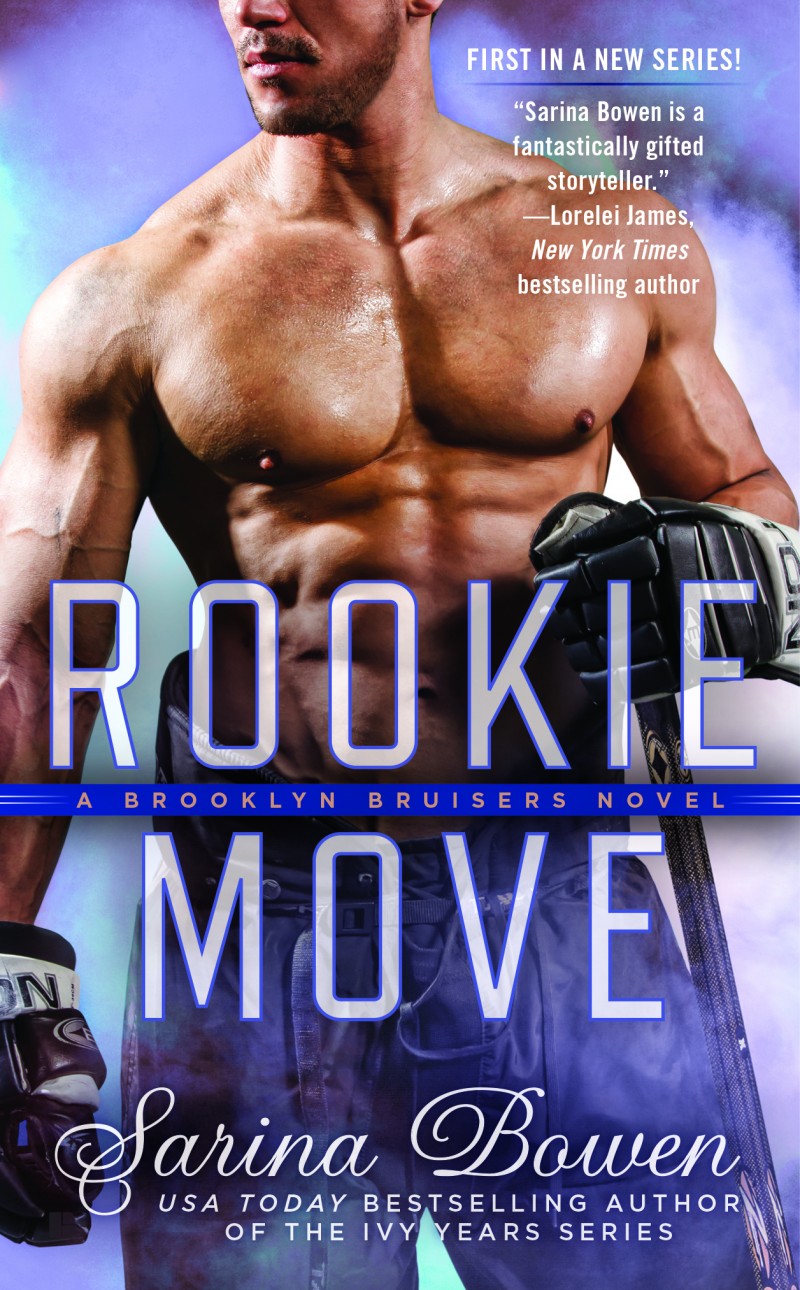 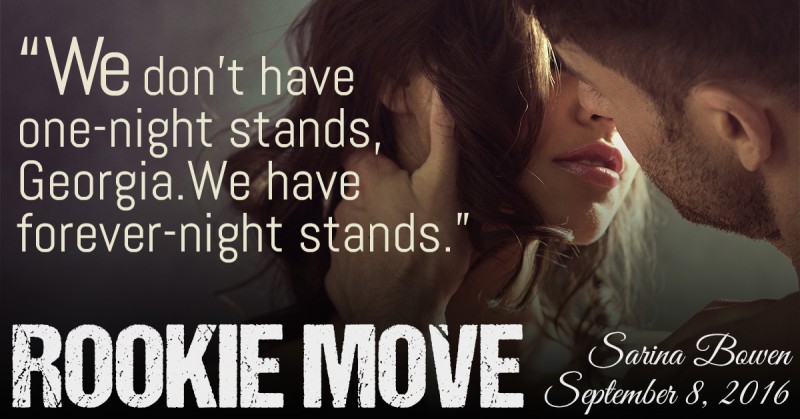