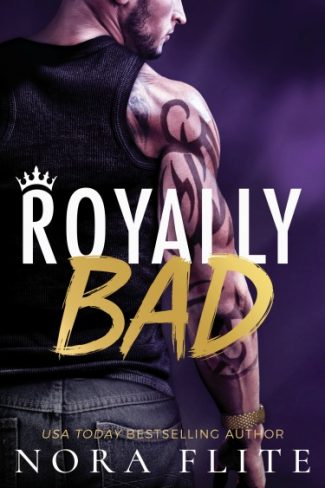 Getting close to an arrogant bad boy like him is dangerous. Too bad it’s her only choice.

Kain Badd looks great on paper: rich, handsome, and he’s even a prince. But after spending a few minutes together, Sammy sees the real him—arrogant, possessive, and too hot for his own good. If she hadn’t agreed to help plan his sister’s wedding, she could have avoided him. Instead, she’s waking up in his bed after an unforgettable night she definitely wants to forget. But he won’t let her.

When Sammy thinks her life can’t get any crazier, the wedding is raided by the police, and she spends her first-ever night in jail. The irresistible Kain isn’t just bad in name—his family is connected to a dangerous underworld. Now she’s mixed up in a power struggle between his family’s empire and their rivals. She has no choice but to put herself back in this filthy prince’s extremely capable hands.

Sammy must trust Kain to keep her safe. She’s just not sure she can trust herself to resist temptation. 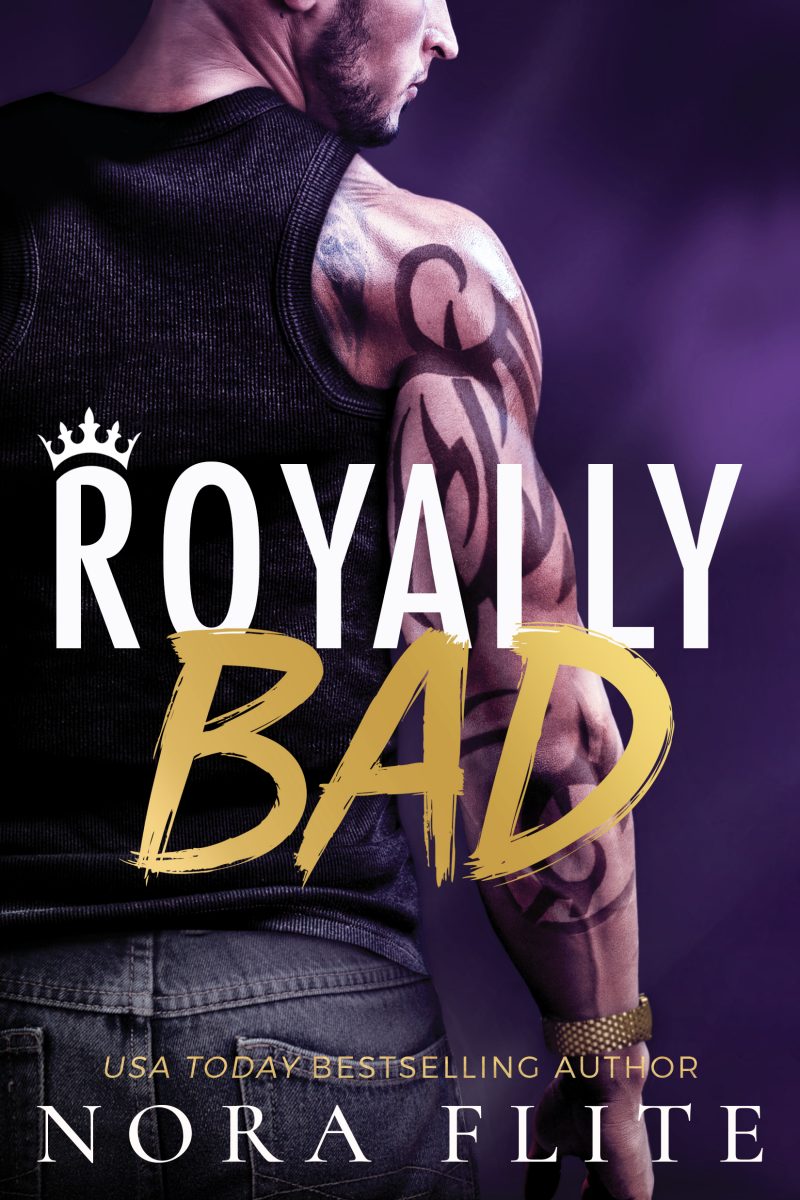 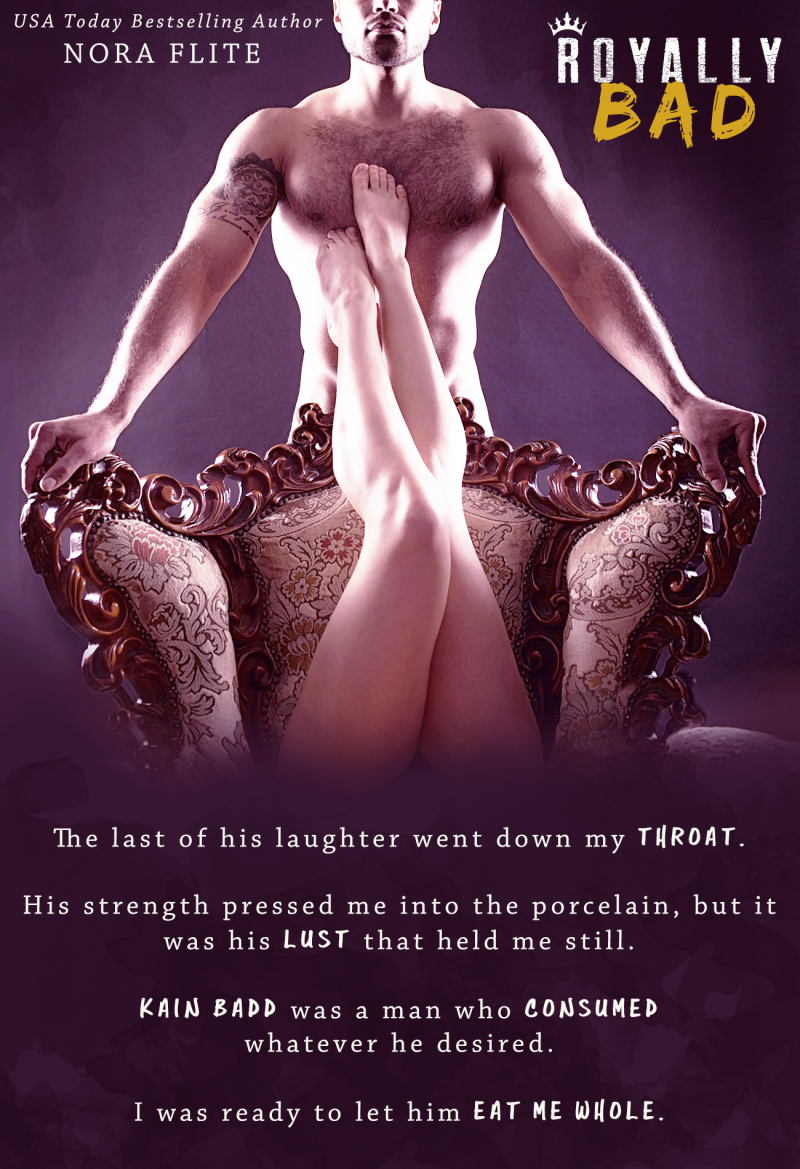