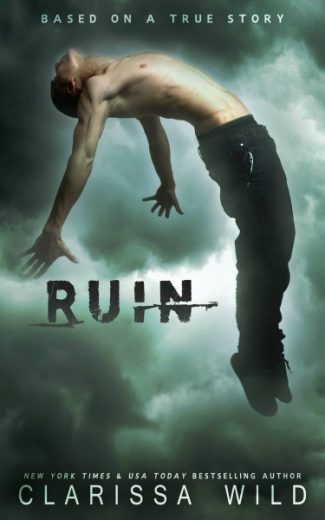 Maybell Fairweather was the girl of my dreams.

Always smiling brightly, she kept going, despite the names her classmates called her behind her back.
She was full of curiosity and independence, the extent of which I could only be jealous of. Even though she had all odds stacked against her, she knew what she wanted from life and pursued it, no matter the cost.

She was completely my opposite in every way.
Perfect, even though she couldn’t see it.
Perfect … until me.

Because this is the story of how I ruined her.

Based on a true story. Standalone Romance. No cliffhanger. 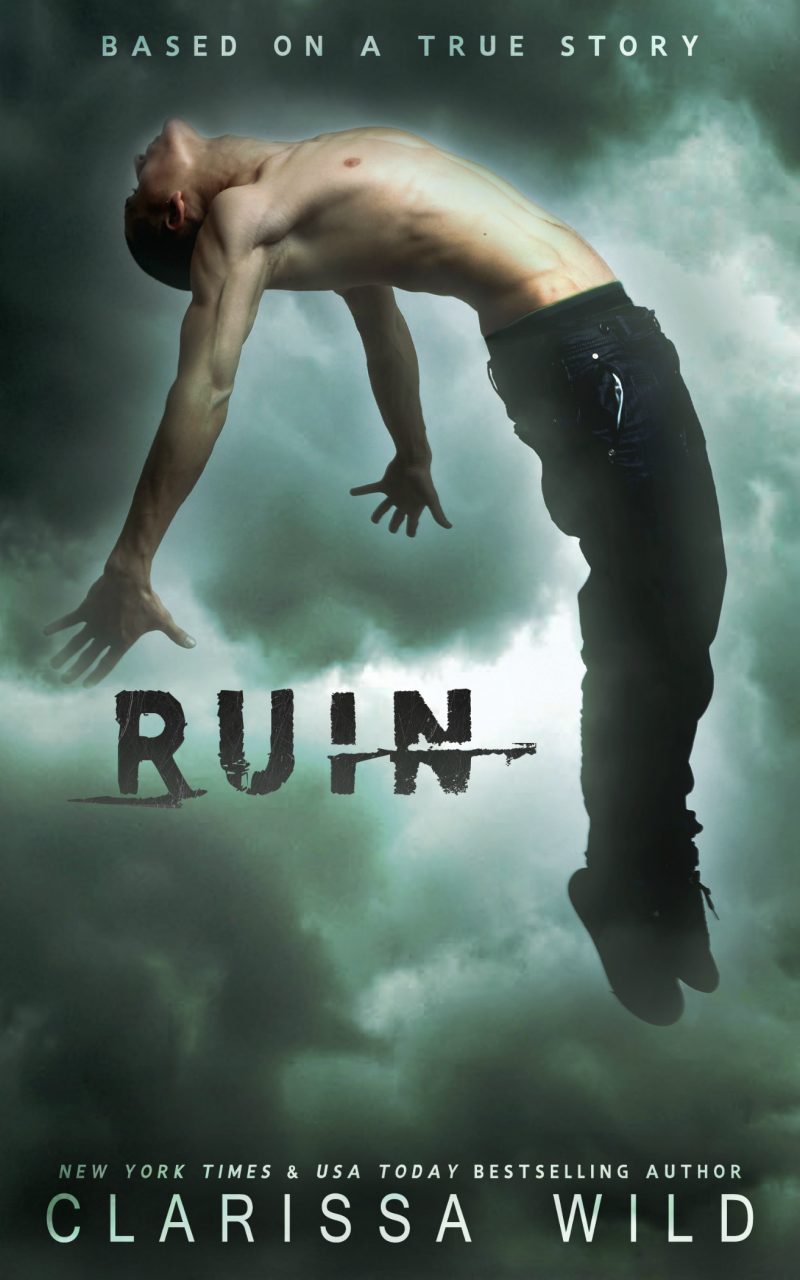 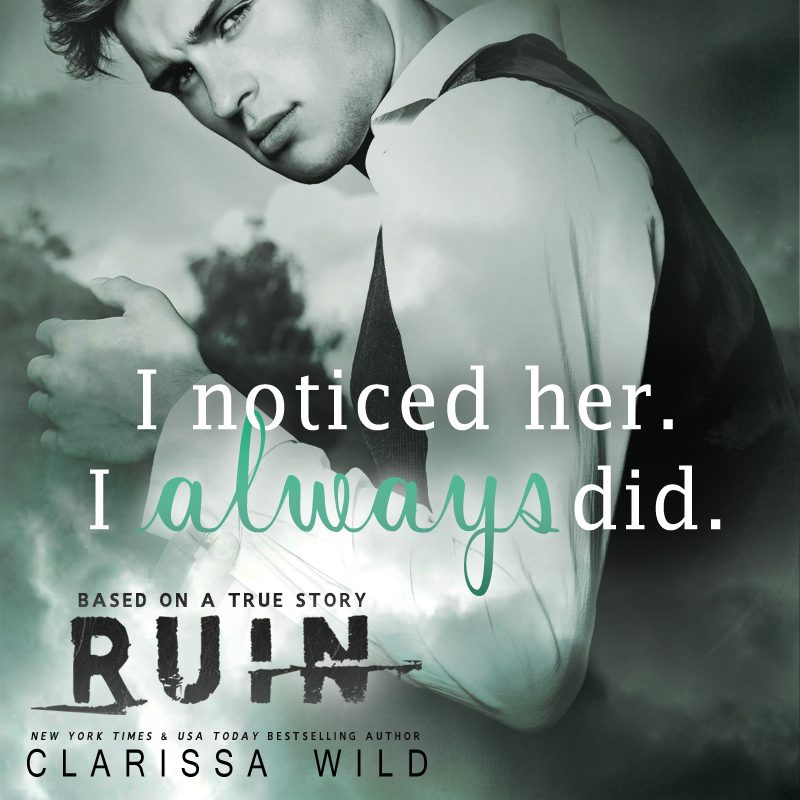 As I walk out of the classroom door, I look through all the tiny little windows that line the wall of the gym class.

By accident, of course.

Obviously not because I know dance classes started there twenty minutes ago.

And most definitely not because I see her make a few twirls in a costume.

Every step I take is slower than the previous, until I’m sauntering as slow as a snail.

Because I’m tired, of course.

My hand touches the wall as my eyes refuse to let go of the image in front of me.

The way she swishes through the air, her feet light as feathers as they barely touch the ground, how her fingers twitch and her lips out while she performs the moves, the little quirks that are barely noticeable yet clearly there, and the grace with which she presents herself.

It has me completely enraptured.

So much so that I stumble over the first step of the stairs I forgot were there in the middle of the hallway.

Some girls pass me by, giggling behind their hands as I quickly get to my feet, my face glowing bright red.

They probably saw me looking, dammit.

I throw my backpack over my shoulder and run up the stairs, walking as far away from the gym as I possibly can until I find a table and chair in a corner of the school, which is where I sit down and stare ahead.

I watch the students come and go, none of them her.

Not that it matters. I shouldn’t even be thinking of her. It’s not like I could ever come close.

So I grab my books and throw them on the table, determined to finally not come home without having done my homework.

Not because of what I just read.

But because I smell her perfume … And when I look up and see her patched up Pucca bag, I feel the weight of the world pull me down.

From the corner of my eye I notice her walk to the lockers.

Goddammit, why did I forget the lockers were here? Of course she comes here after class.

I turn my head slowly, trying not to make it too obvious that I’m looking, but then I realize she’s not going to look my way. No one would if they saw what she saw.

Her first and last name, scribbled in permanent ink onto a total of three lockers, accompanied by the words ‘is a stupid bitch’.

She hesitates to open her locker, but then swallows away the fear as she pushes through. A dozen tiny papers come falling out and scatter on the ground. She picks one up, only to find it’s a picture of a potato … with her face below it.

Squinting, I can make out the text just underneath it.

The longer she looks at it, the more sour her face turns, until that smile which I admire so much disappears into thin air, and all that’s left is the defeated look in her eyes as the tears start to gather.

She crumples up the paper and throws it in a bin, brushing away the single tear that rolls down her cheek. Then she starts to run.

Before I stand up to say something, she’s already long gone.

I mentally chastise myself, but it doesn’t help. It doesn’t make these bad feelings go away.

Too late to make a change. 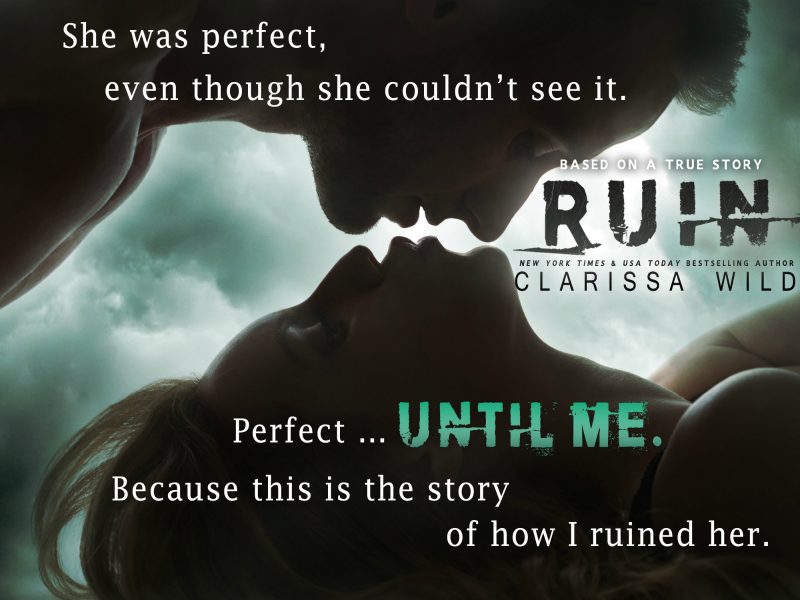 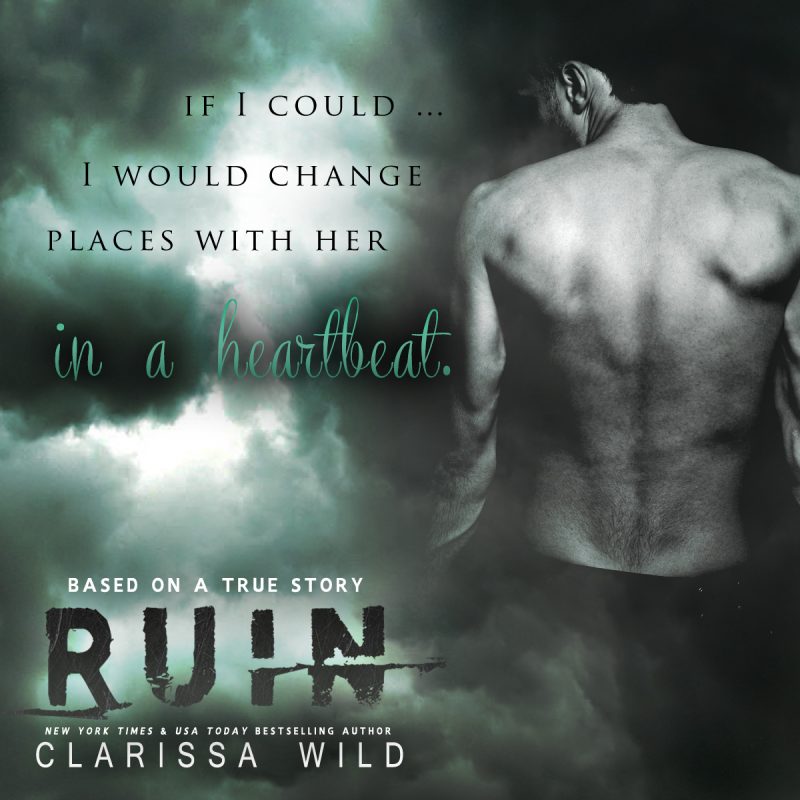