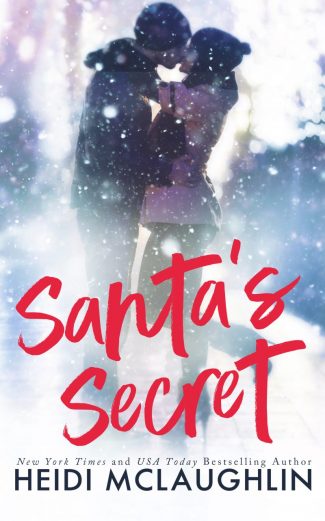 Brr baby, it's cold outside. It's time to deck the halls and ring those bells because Christmas is in the air.

Delaney Du Luca had typical fabulous Hollywood holiday plans that included the sun, sand and the warm waters of Cancun until her B-list actor boyfriend publicly dumps her. Instead of staying home to sulk, she decides to head back to her quaint hometown in Vermont for some much-needed rest, relaxation and of course, her favorite holiday cookies.

Aiden Fisher can't seem to catch a break. Still reeling from the loss of his wife, he's become the tail end of all the town's jokes when word spreads he's done the unthinkable; pulling over the town's sweetheart, never mind the fact she was speeding. With his one-time high school girlfriend, who's now a big time actress, back in town, everyone's focused on her. Meanwhile, he's just trying to keep his fan obsessed daughter in check and not get caught up in old memories.

With Santa's sleigh packed and ready to go, the only thing missing is the mistletoe. 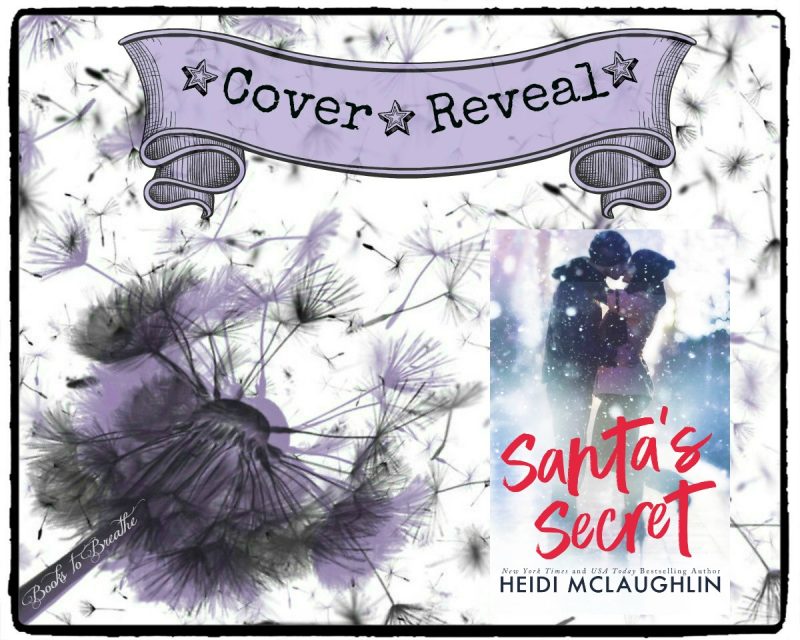 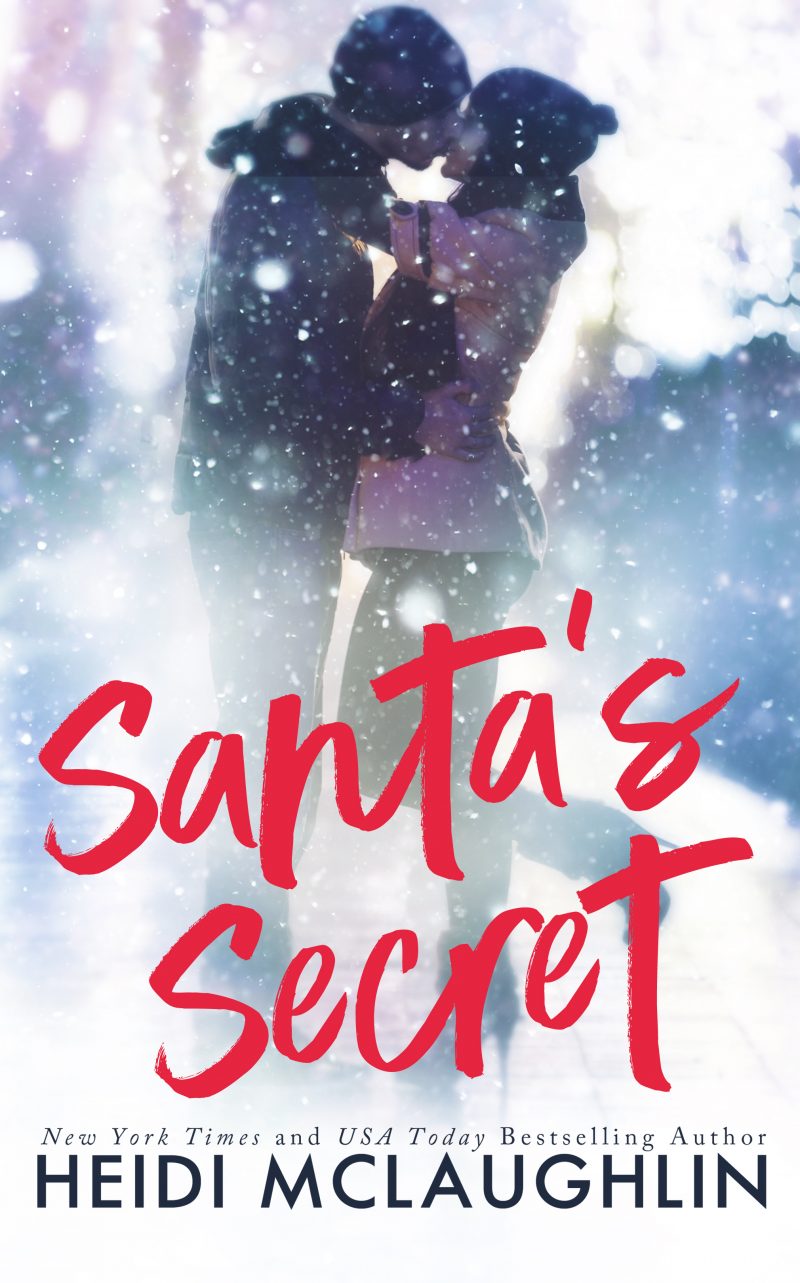 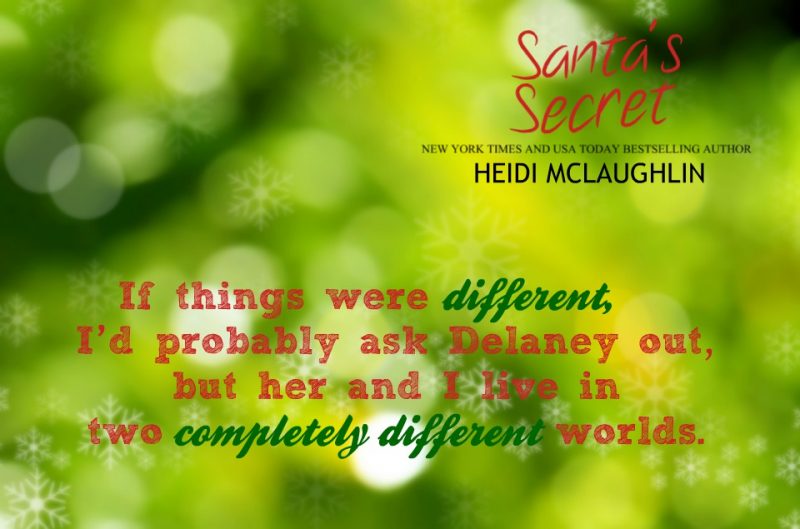 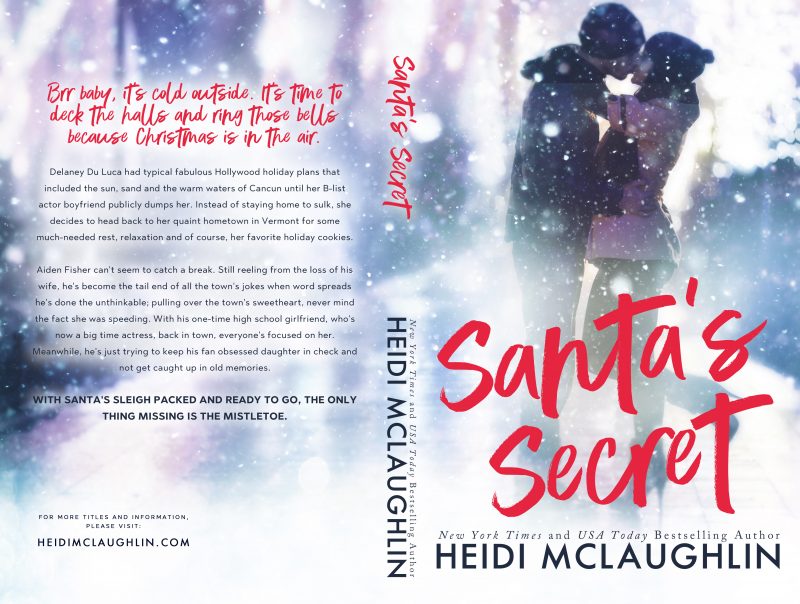 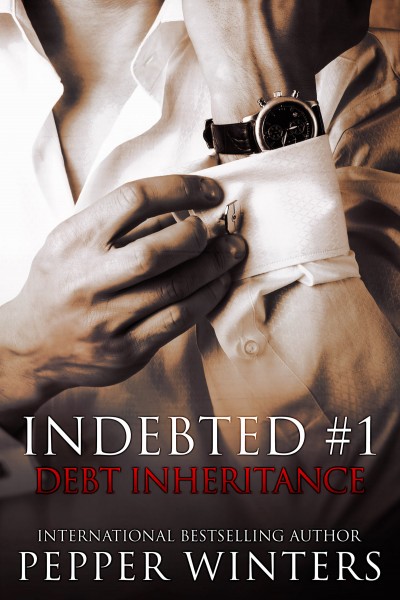