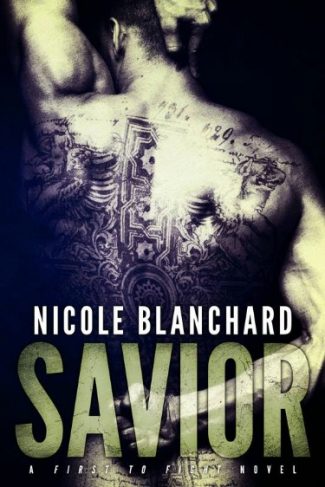 I thought I had won.

After all the years I’d spent under the thumb of America’s favorite playboy I had finally gotten away, experienced true freedom.

Then his hired thug caught me just when I had begun to feel safe again.

“There are only two rules,” he told me. “Don’t ask questions and don’t try to escape. The only thing you need to know is your husband---the three-time platinum rock star?—wants you dead. And I’ve been contracted to carry out the hit.”

But there was more than just my life at stake and I would stop at nothing to finally take down the man that had terrorized me for so long.

Even if I had to trust the man sent to kill me to do it. 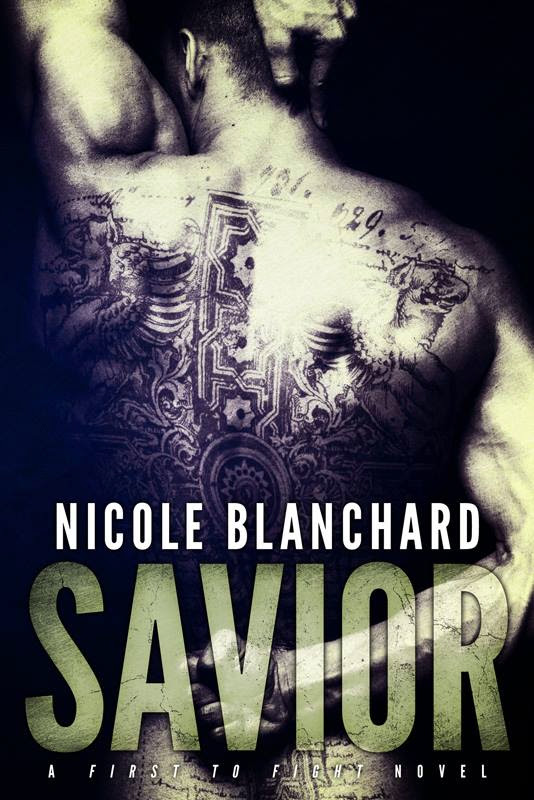 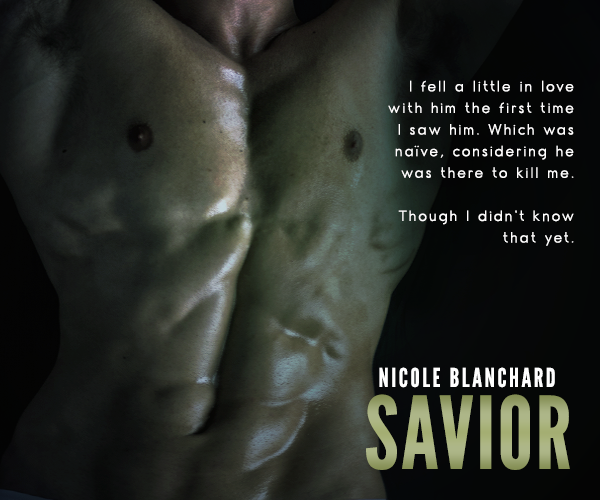 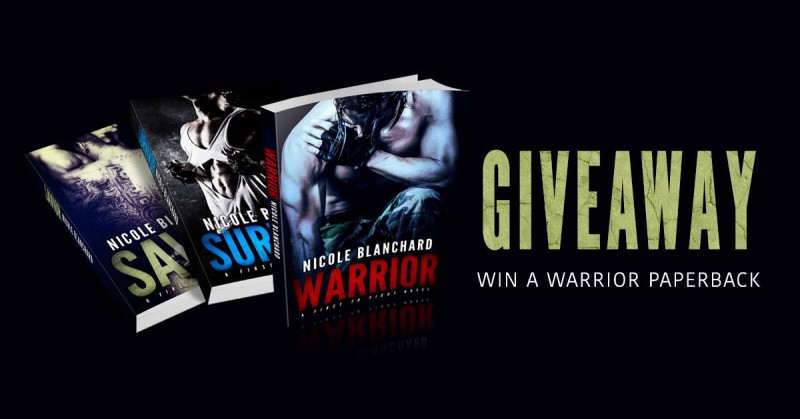 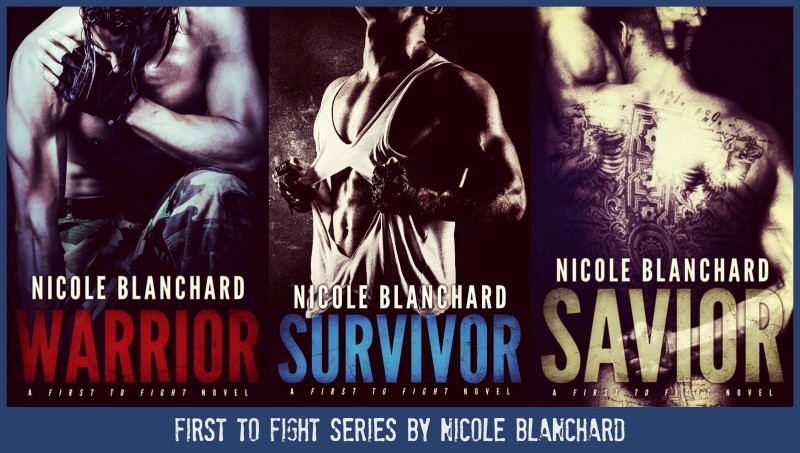 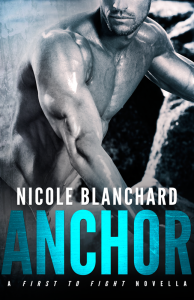 I thought it was a weekend from hell, until he showed me a little piece of heaven.

Spending the weekend at a four-star resort was supposed to be a getaway from my hectic life. Sure, I was still technically working, but at least I could enjoy the sand and surf while I was at it.

That was until a run of bad weather threatened both my vacation and my job.

My last hope was a surly boat captain named Gabriel Rossi who looked like an angel. If only he didn’t have the temperament of a devil.

When the storm leaves us stranded until morning, it could only mean disaster…or desire. 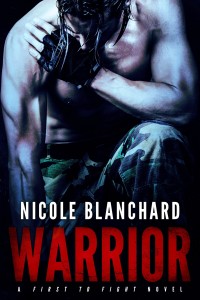 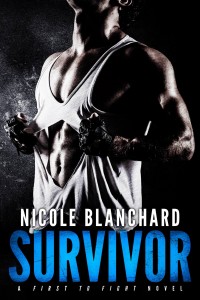 But real life has a way of dashing dreams–and that happy future we envisioned together? It disappeared at the hands of a monster.

Ten years have passed and I’m not the same naïve girl that believed in happily-ever-afters. When unforeseen events draw me back to our hometown and I find myself caring for my two teenage brothers, the last thing on my mind should be reconnecting with the hottie-turned-hero who I loved at seventeen.