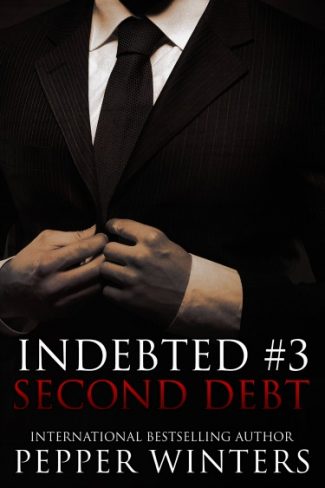 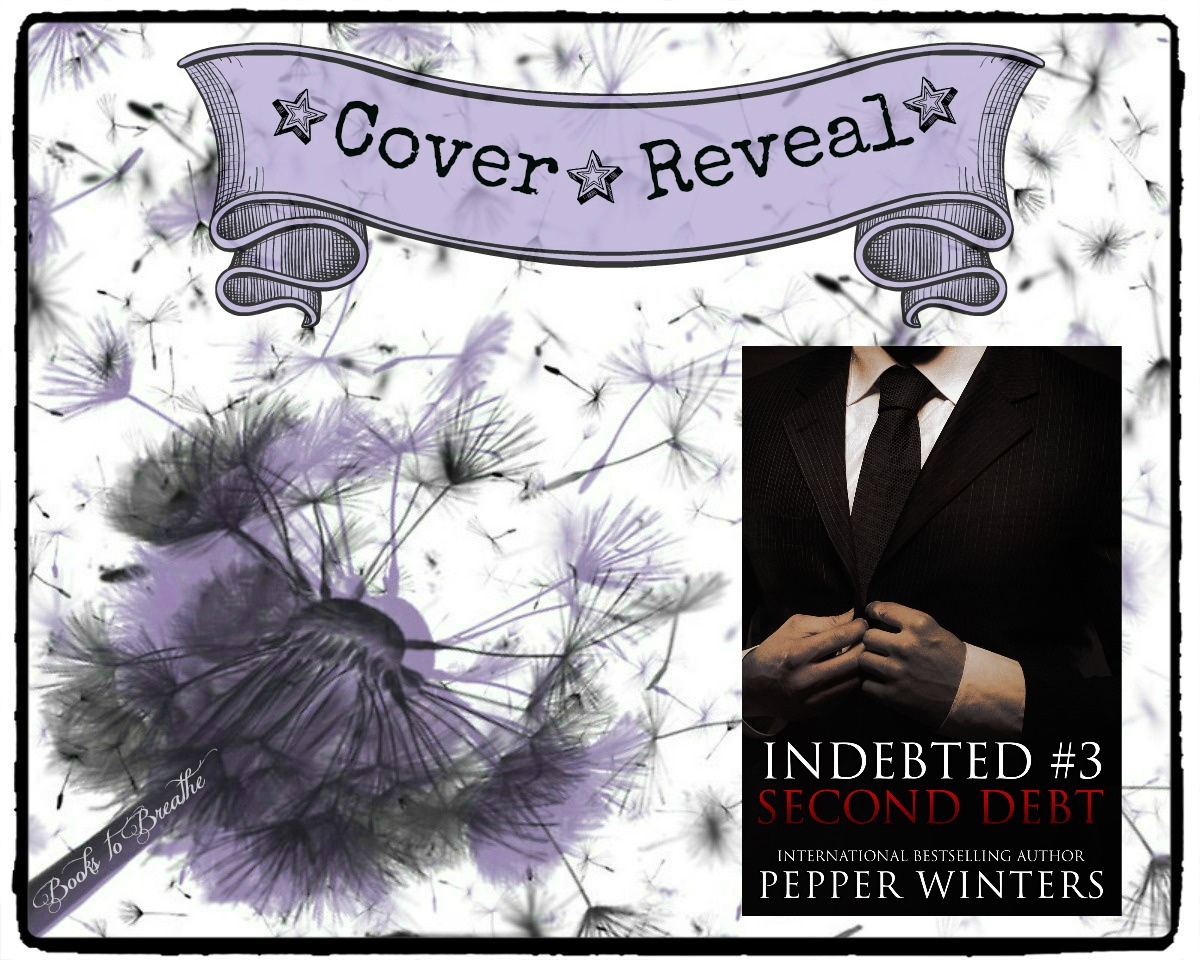 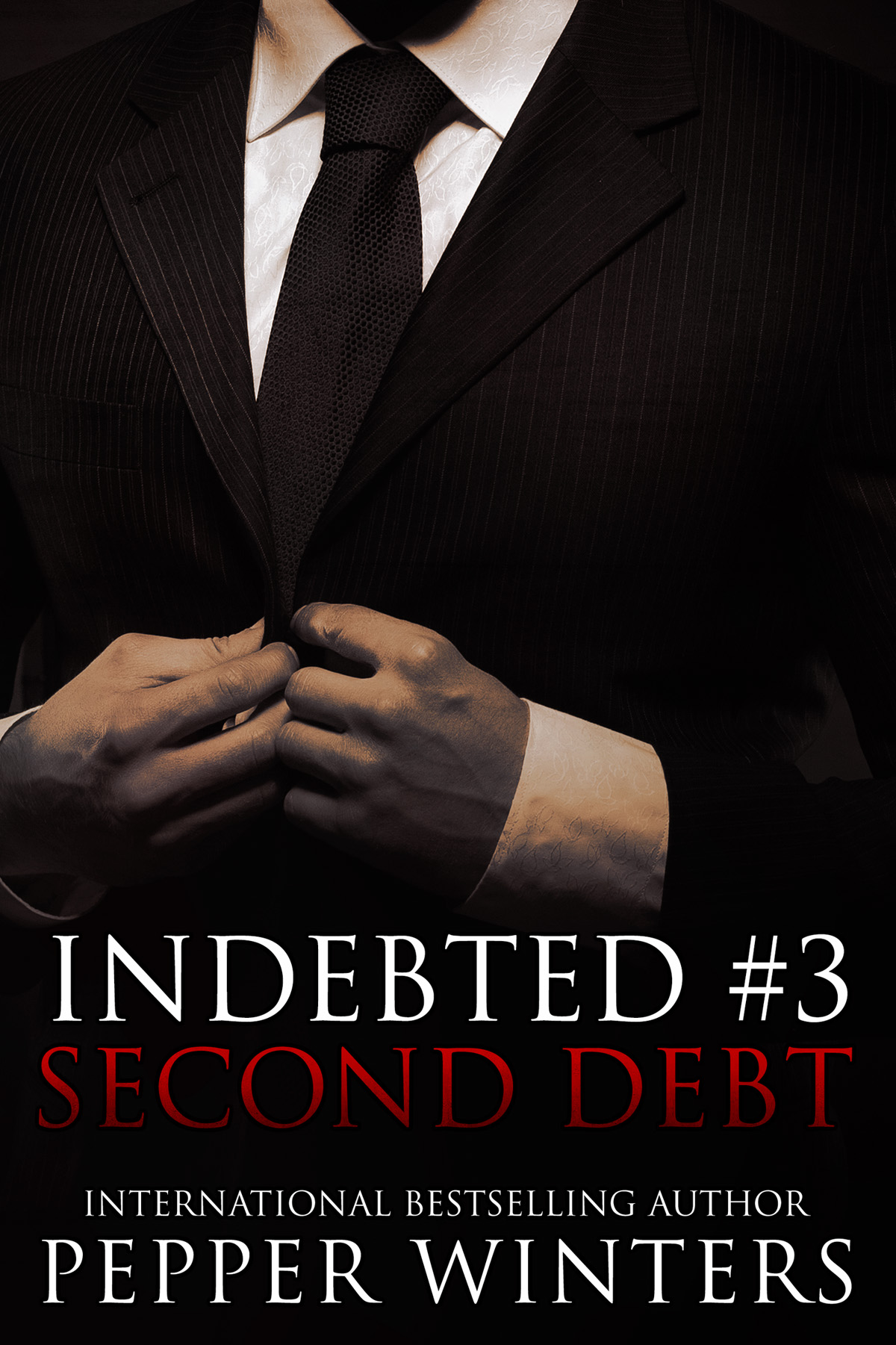 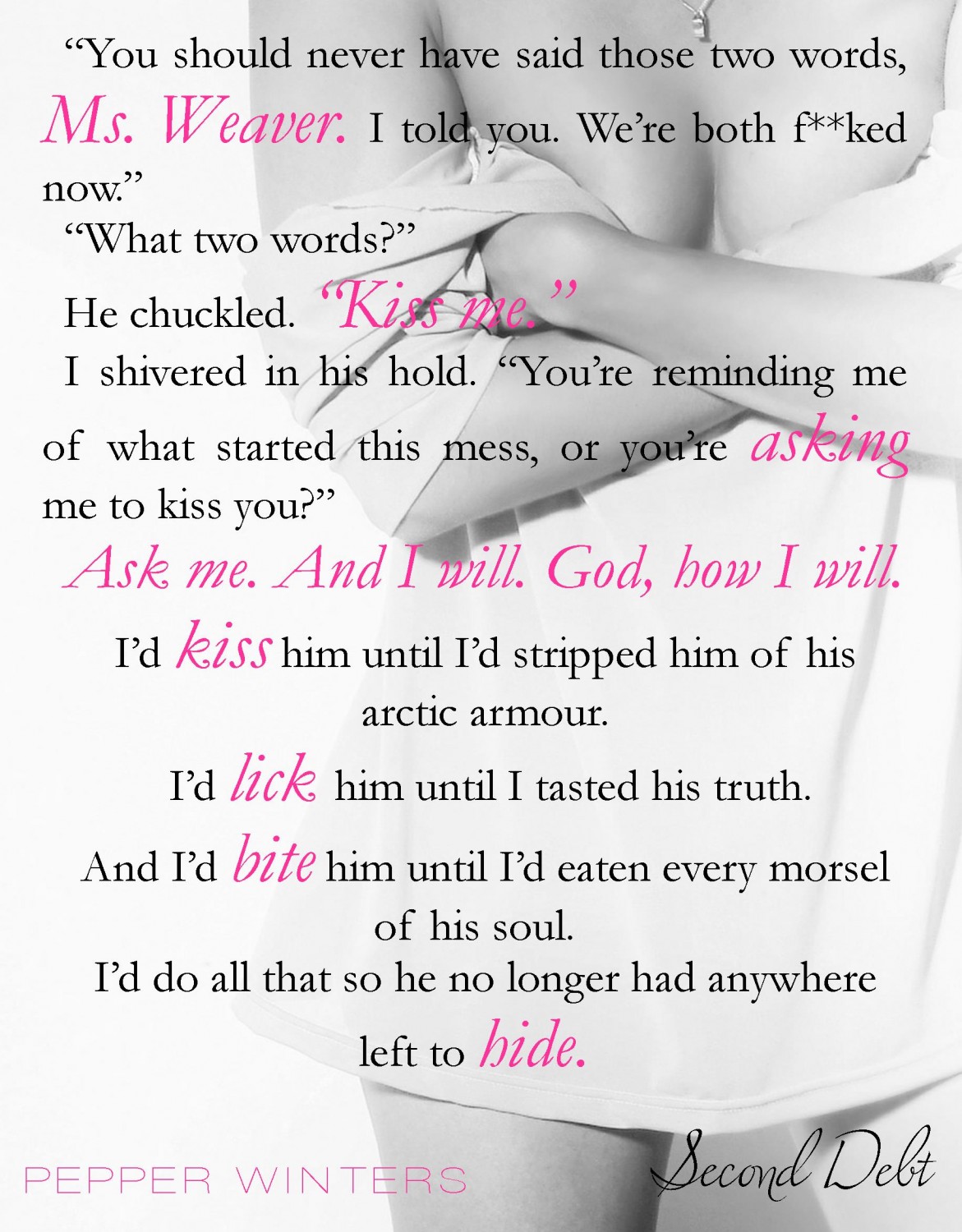 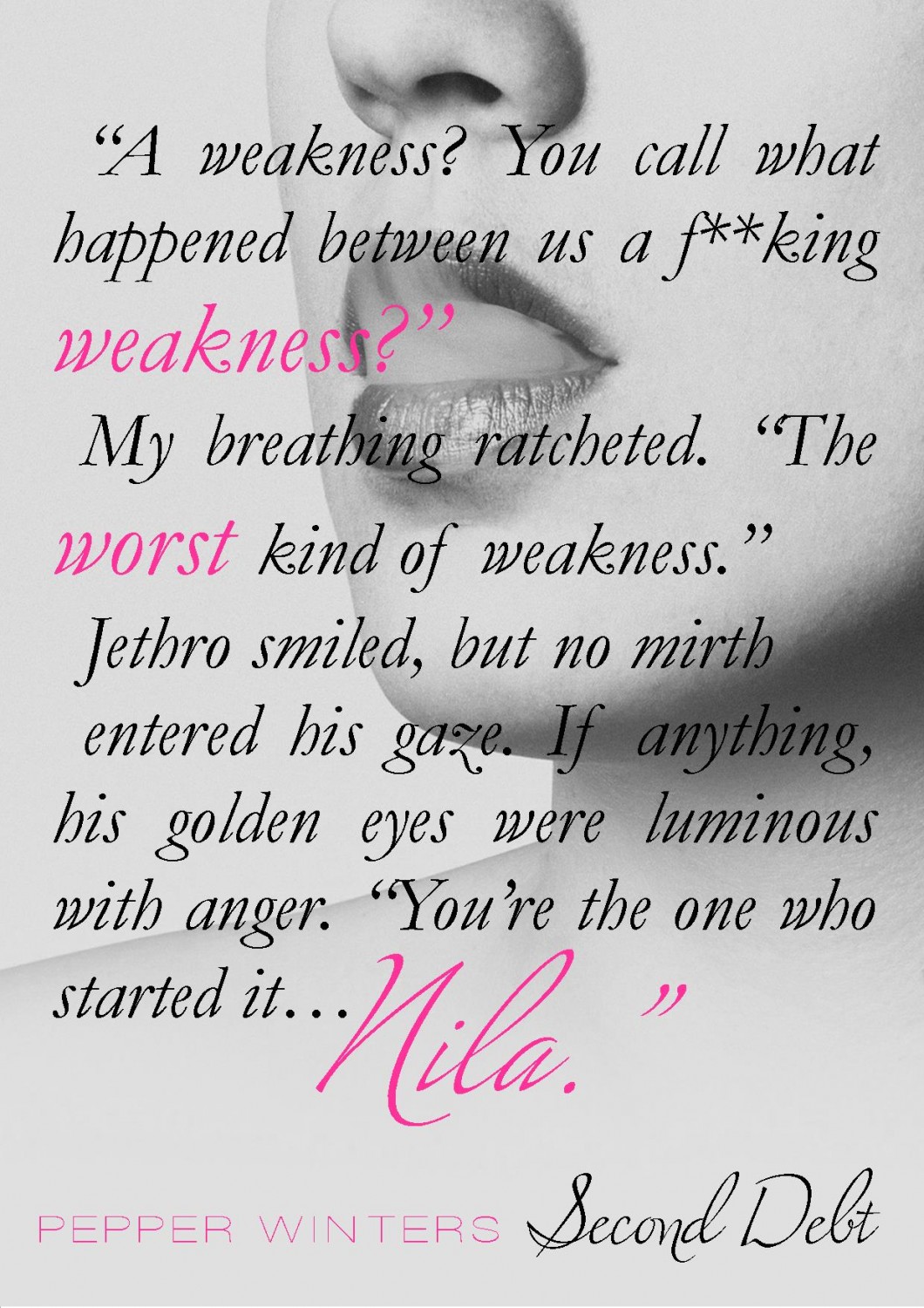 Each installment will follow Nila and Jethro and be dark, tense, sinful. I can’t promise there won’t be any cliffhangers, but I can promise that when the series starts they will come often and be small book length, not short episodes. 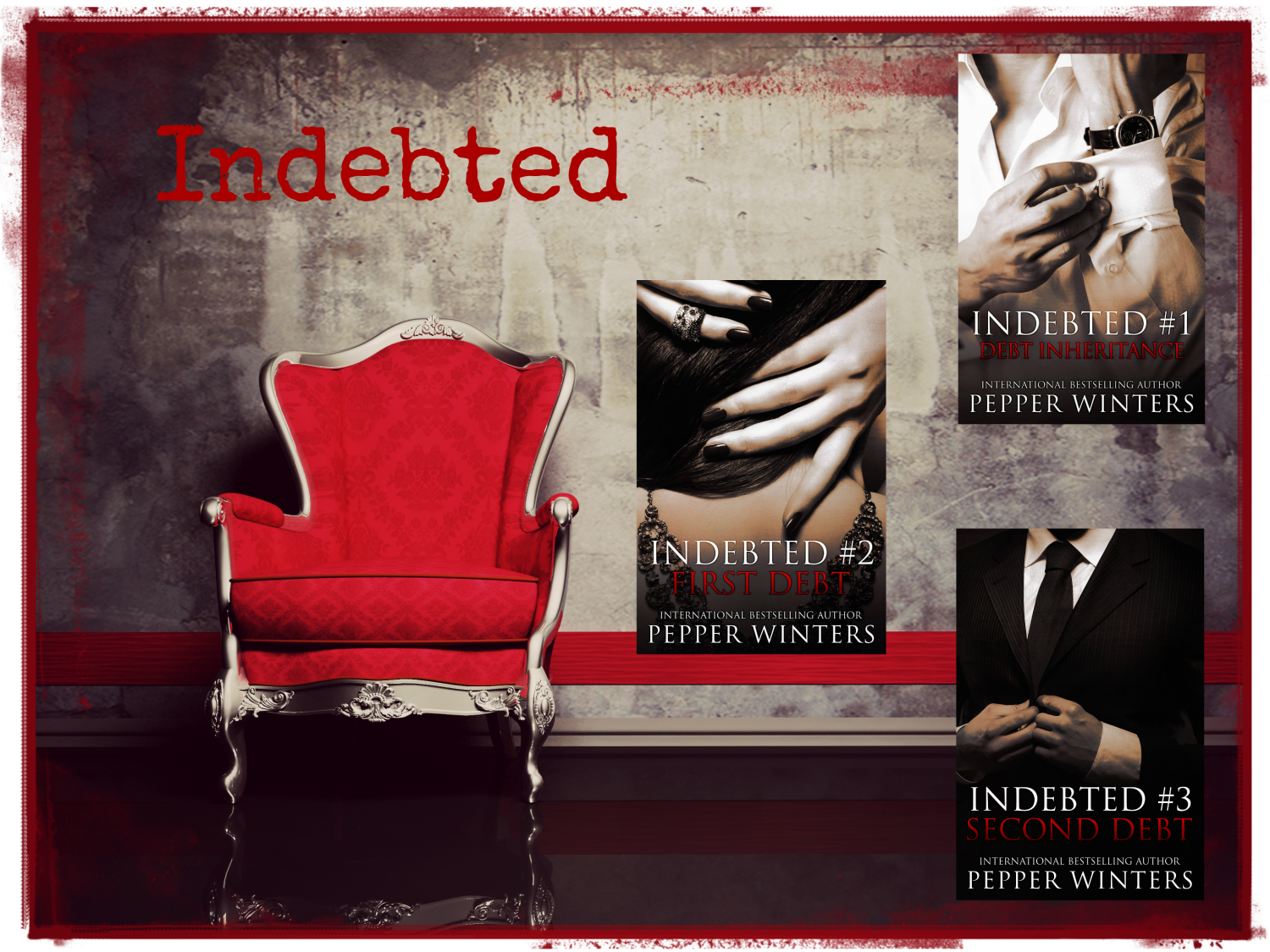