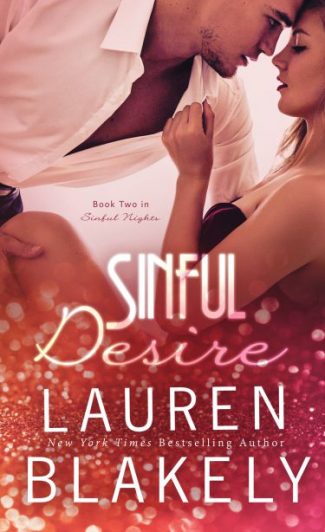 Their passion was beyond control... 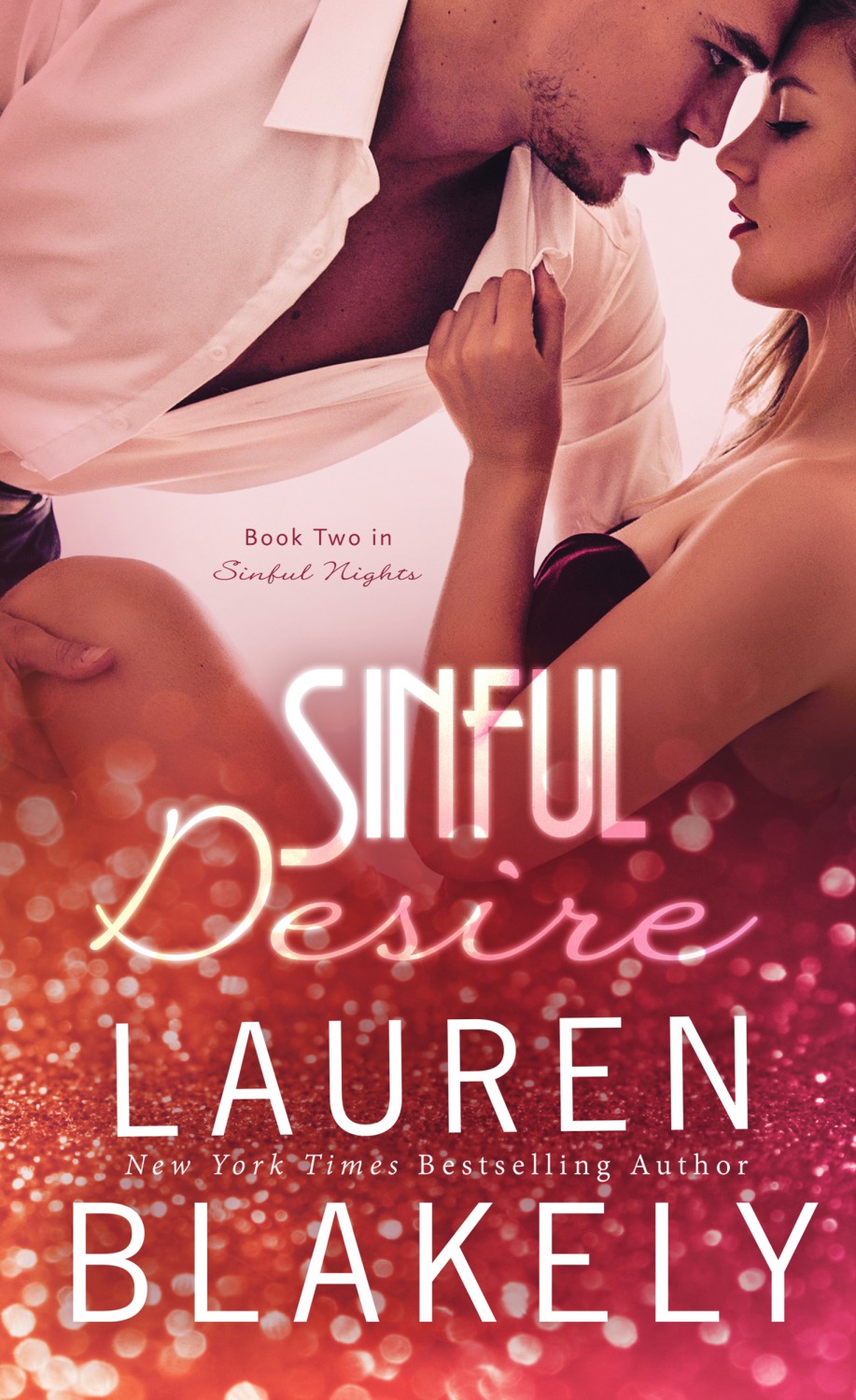 One of five limited edition signed paperback copies of Sinful Desire.  What makes these books a Limited Edition?  Lauren has annotated certain scenes in the book and each one is unique.  You will see what her thoughts and inspiration were for several of the plot twists in the book.

You will also have the chance to win:

~ Skype Video Chat with Lauren Blakely and several of your friends to discuss Sinful Desire.

~ Sinful Desire Tote filled with signed books, a Vegas Prize Candle (could be worth up to $20,000), and $25 Bath and Body Works gift card. 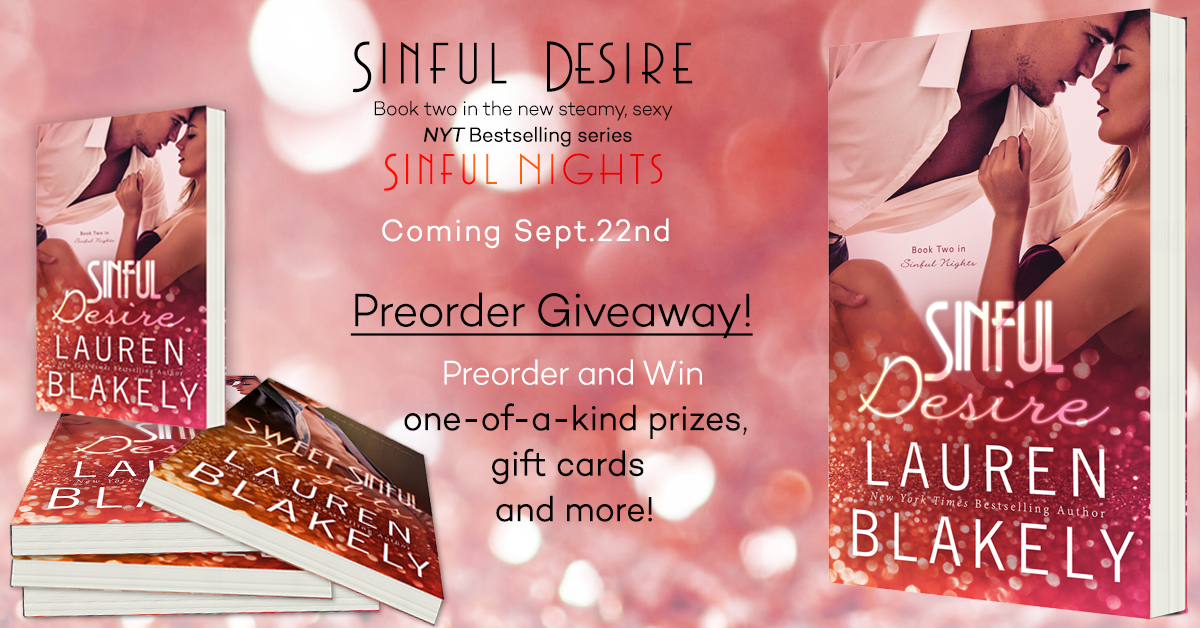 I’m so excited to share the cover of Sinful Desire with you! I’m in mad love with this cover and I hope you are too – I searched far and wide for just the right image to convey the passion, desire and chemistry between Ryan Sloan and Sophie Winston, and I think this image does them justice! The couple on this cover is a real-life couple, and their passion for each other truly shows through! I love the lush colors too and the sparkly, glamorous feel that my designer crafted in the look of the cover! Sophie and Ryan might just be my hottest couple yet, and I can’t wait for you to read their story! 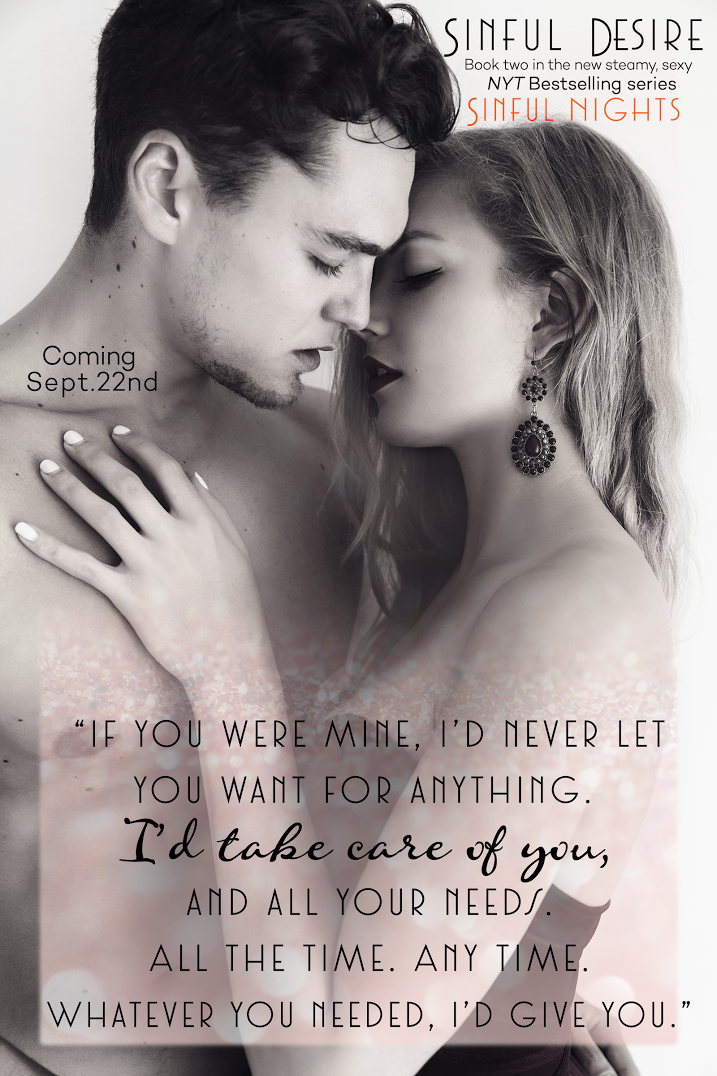 “Do you know why you’re so fascinated with my tie?” he asked huskily, his eyes pinned on her. He practically fucked her with his gaze. His was so intense. His confidence set her on fire. It torched a path across her body, sizzling her skin.

“Tell me,” she said, eager for more of his words. “Since you seem to know me so well. Tell me.”

He brushed the backs of his fingers against her cheek. Oh god, she was dying for him to kiss her. She was so eager to feel those lips. To taste him.

He grasped a wrist with one hand, yanking it up his chest, and loosely wrapping the end of his tie around her hand. “You want me to tie you up.”

“How do you know that?” she asked, her voice stripped to the bones. He knew her. He read her. He could sense everything she wanted. He crowded her against the wall. Heaven Leigh belted out her song on stage. The inky black of the backstage cloaked them.

She shook her head. “Are you going to take it off? Tie me up?” she asked in a voice that barely sounded like it belonged to her. It belonged to the part of her that had been untended for years.

He grinned wickedly. “No. I have other ways to tie you up,” he said, and in a flash, he gripped her wrists in his big strong hands, wrapping his fingers around her, binding her as he yanked her hands behind her back. Heat flared in her body, spinning through her, settling between her legs. Her gorgeous, sexy panties were so damp right now they were useless.

She ached for his touch. And she could do nothing but wait for it since she was his hostage.

He was so strong, she couldn’t wriggle away if she wanted to. His thumbs dug into her wrist bones, pinning her hands above her ass, rendering her helpless. The pressure from the twist in her arms bordered on pain, and felt oh so good.

His body was aligned with hers. There was no space between the two of them. Only breath. Only words as he spoke in a bare, husky voice, “Do you know what else I’ve been thinking about all day?”

She shook her head.

He inched closer, his mouth mere centimeters from hers. Her lips parted, so ready for him. God, she needed him to kiss her. Needed it badly. He was making her wait for it. Making her nearly ask for it. His mouth hovered so close she wanted to dart out her tongue and lick him. Draw him to her. His forehead brushed hers, and her breath fluttered.

Somehow, she managed a please.

She nodded, too turned on to form another word. Even a yes.

“That’s exactly what I’ve been thinking about all day,” he whispered.

Then he kissed her and he wasn’t gentle. He wasn’t sweet. He was rough as he claimed her mouth, kissing hard. She moaned as he drew her bottom lip between his teeth, then fused his mouth to hers.

His stubble rubbed against her cheek. She’d have whisker burn later. She longed for the redness, the proof, the evidence of a bruising kiss.

The kiss lit her up. She felt it everywhere. In her toes, in her hair, in her belly.

And, deliciously, between her legs.

Where she ached for him. She angled her hips closer as he kissed, desperately seeking contact from him. God, how she wanted him. And she didn’t even know his name. 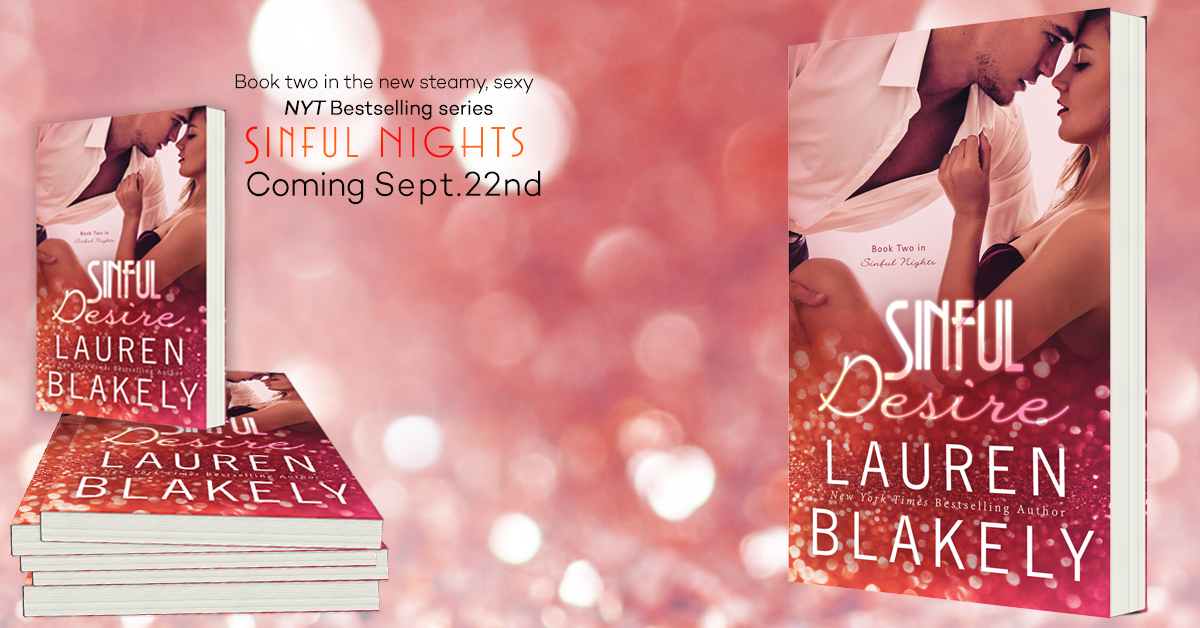 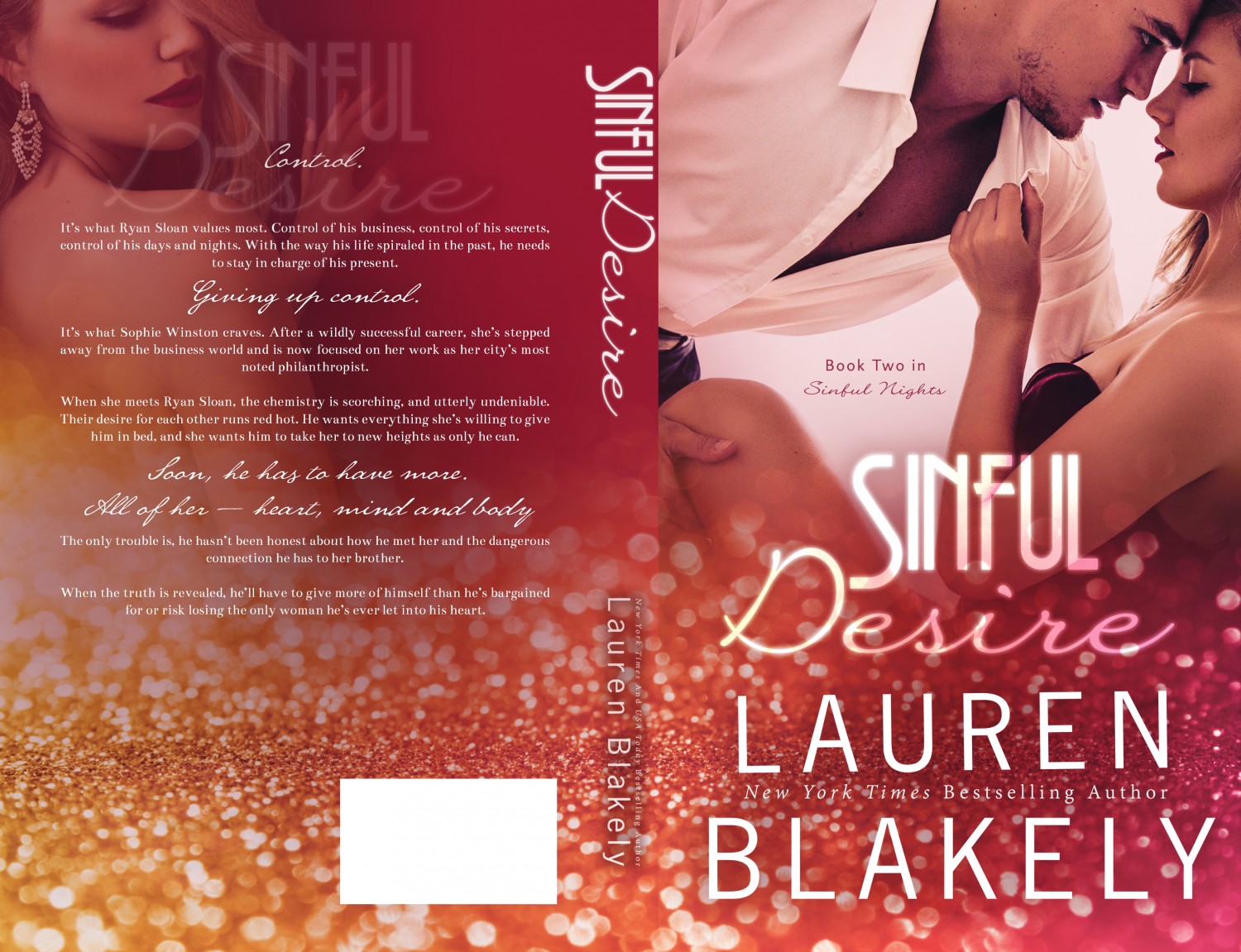 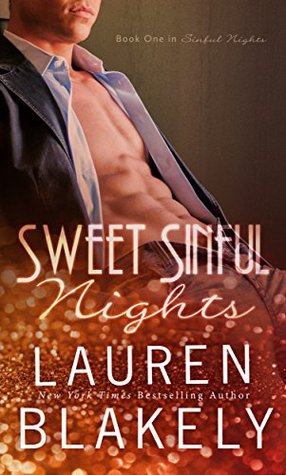