Posted May 26, 2017 by bookstobreathe in Cover Reveal, Giveaway / 0 Comments 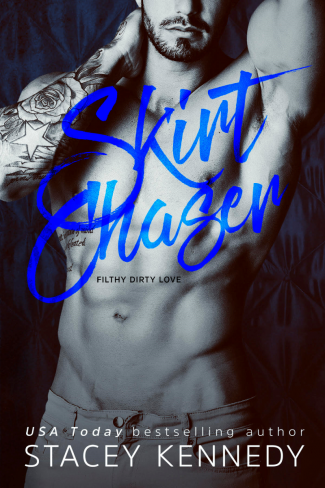 Greyson Crawford works hard by day and plays even harder at night. And he understands and obeys the rules of the game. One, don’t mix business and pleasure. Two, employees are off-limits. So, he’s been eagerly counting down the days until interior designer, Evie Richards is no longer under contract with his Seattle architecture firm. But when that day comes, he realizes there are more obstacles in his way. The biggest... Evie herself.

Until Evie gets asked to be the maid-of-honor in her best friend’s destination wedding, and Evie needs a date. The circumstances are perfect for Greyson to set his plan of seduction into motion. He will happily play the boyfriend for the weeklong wedding event, if Evie will surrender to his every command and play in his bed.

For Evie, it’s all fun and games until Greyson’s first touch; then she begins to question what’s real. She knows better than to fall for a guy like Greyson—a skirt chasing ladies’ man—but with every slow caress and kinky adventure, she realizes that Greyson knows what he wants, and it isn’t just her body surrendering to him... it’s her heart. 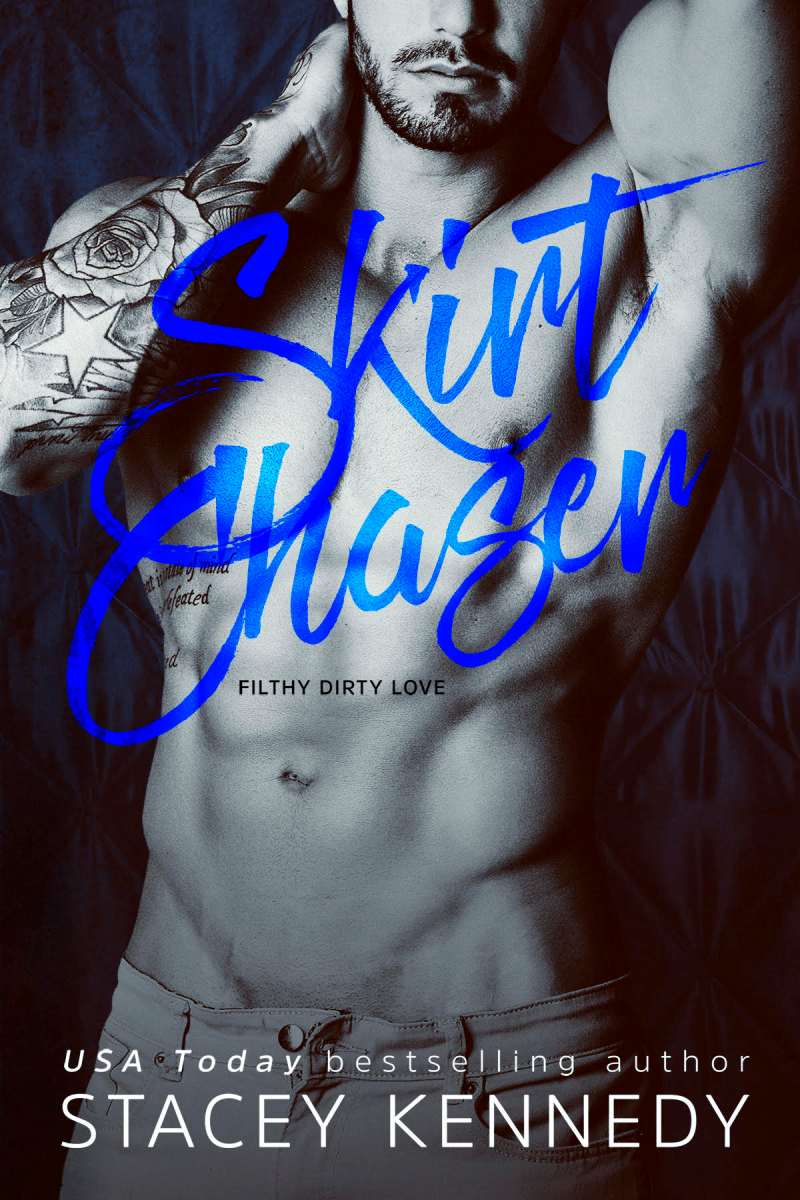 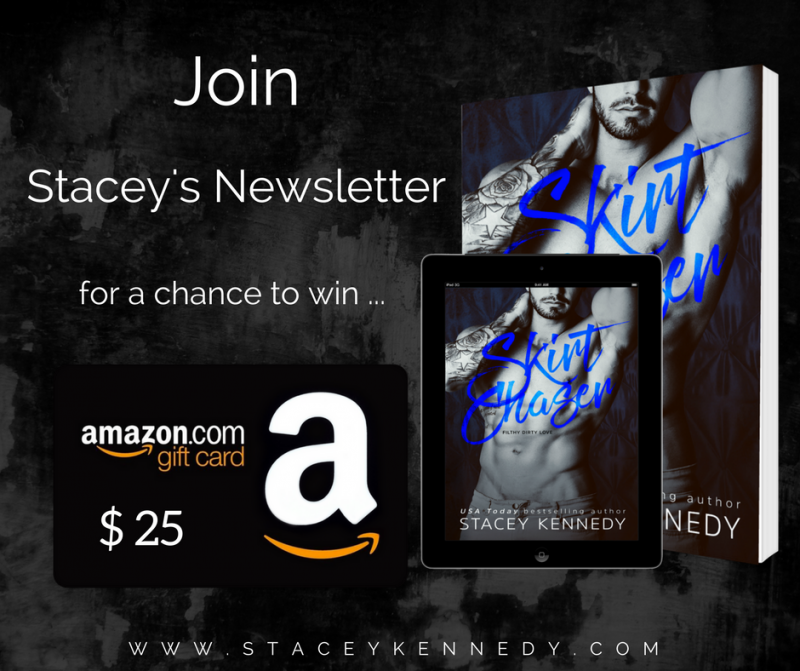 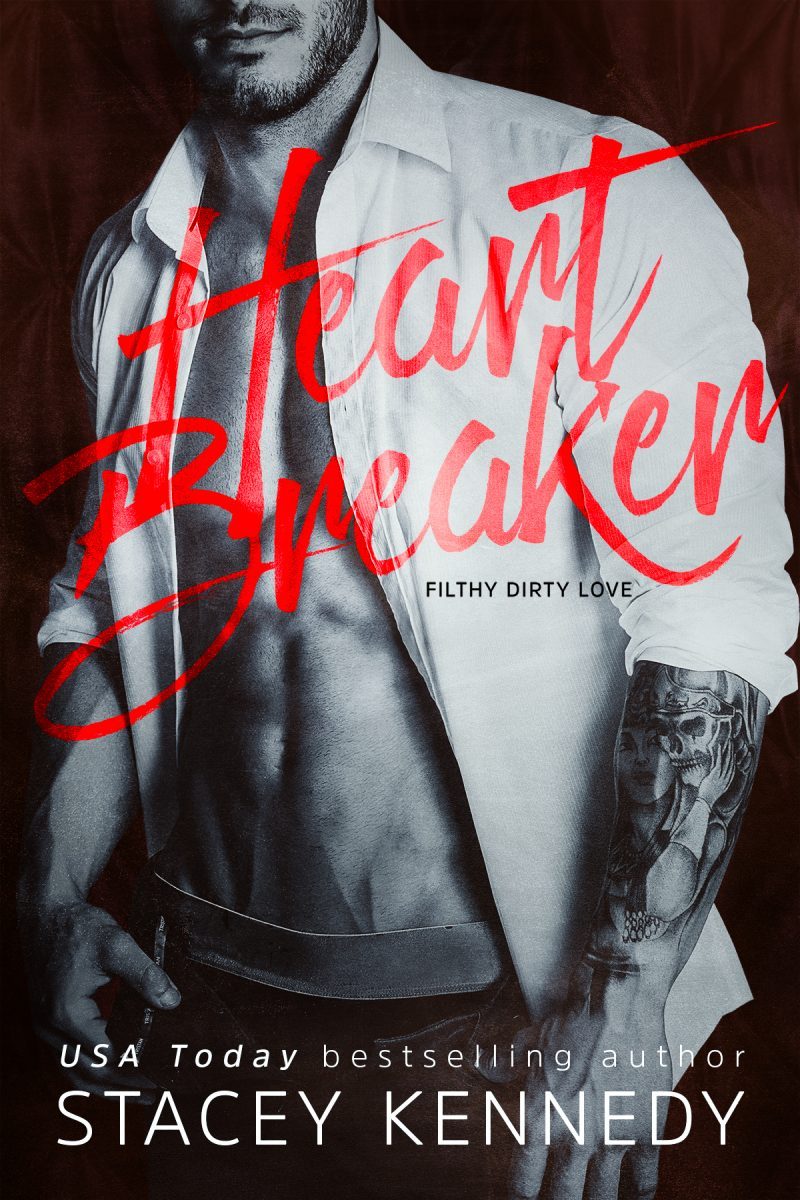 Now that Joss is back in Maddox’s life, he has a plan: satisfy her fantasies and fulfill his every dark desire. Nothing is off limits. Her pleasure is the endgame… but even the best-laid plans have a way of falling apart. Despite his best attempts to keep his distance and have things remain only about the pleasure, Maddox soon finds himself breaking the only law he’s set for himself. Don’t fall in love. 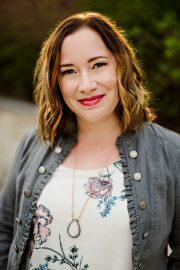