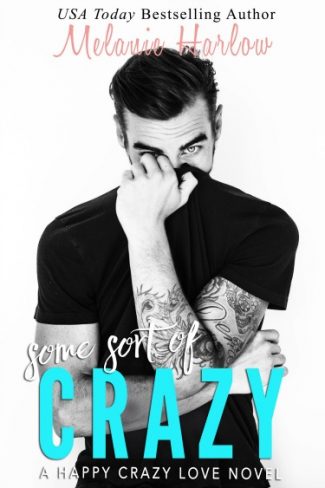 When a psychic tells Natalie Nixon her life is about to be upended by a mysterious stranger, she laughs it off. After all, she has everything she’s ever wanted—the dream job running her own business, the dream boyfriend about to propose, the bank loan to buy her dream house, complete with dream picket fence. Who could possibly make her want to throw all that away?

But he’s no stranger—they’ve been good friends since high school. Plus, he’s only around for the summer, he’s still a shameless playboy, and he makes a living writing articles for a men’s magazine with titles like “Should You Bang the Boss’s Daughter? A Flowchart” and “Butt Stuff for Beginners: A Field Guide.”

He’s not the man of her dreams, and she’s not about to abandon everything she’s worked so hard for just to run away with him…or is she? 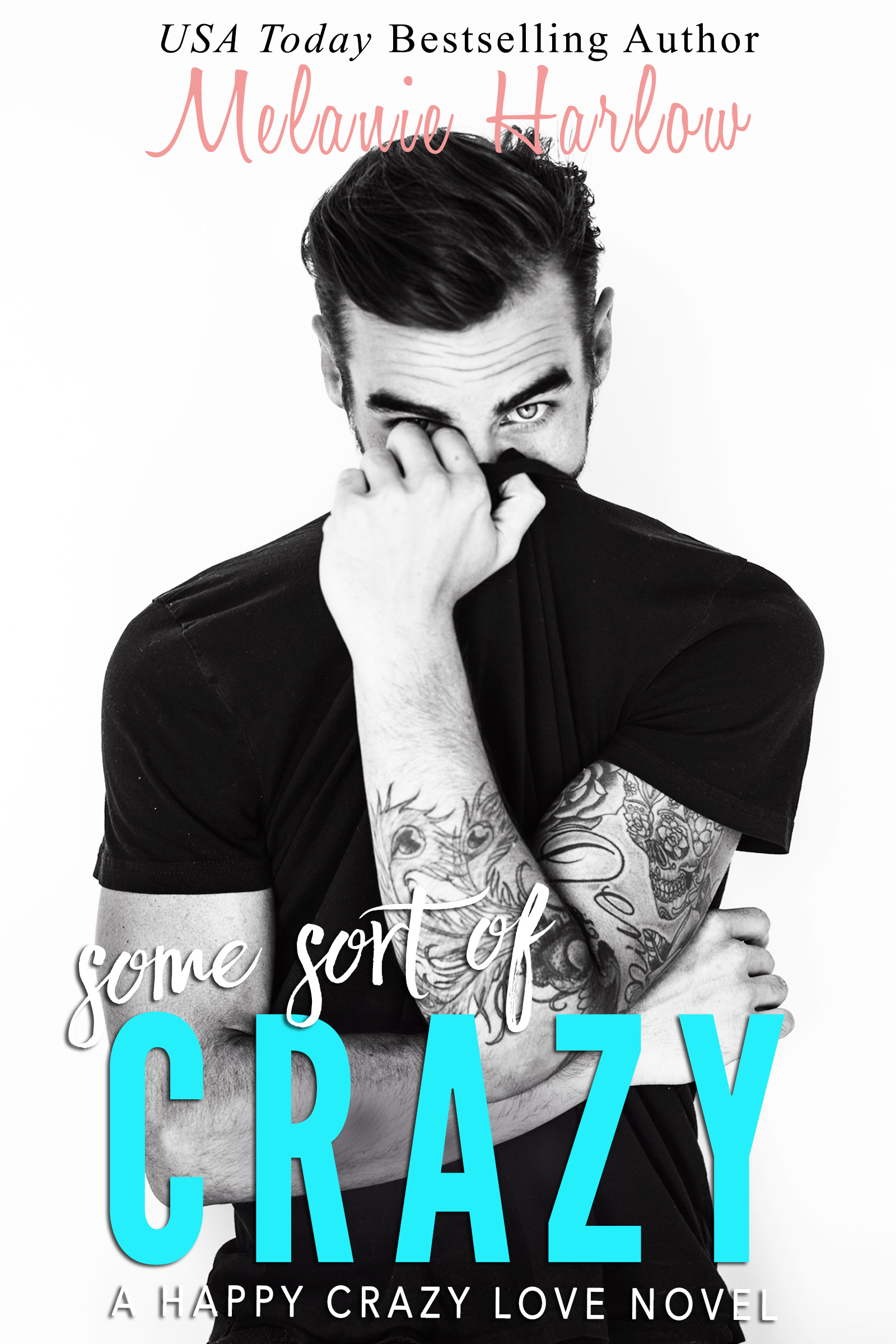 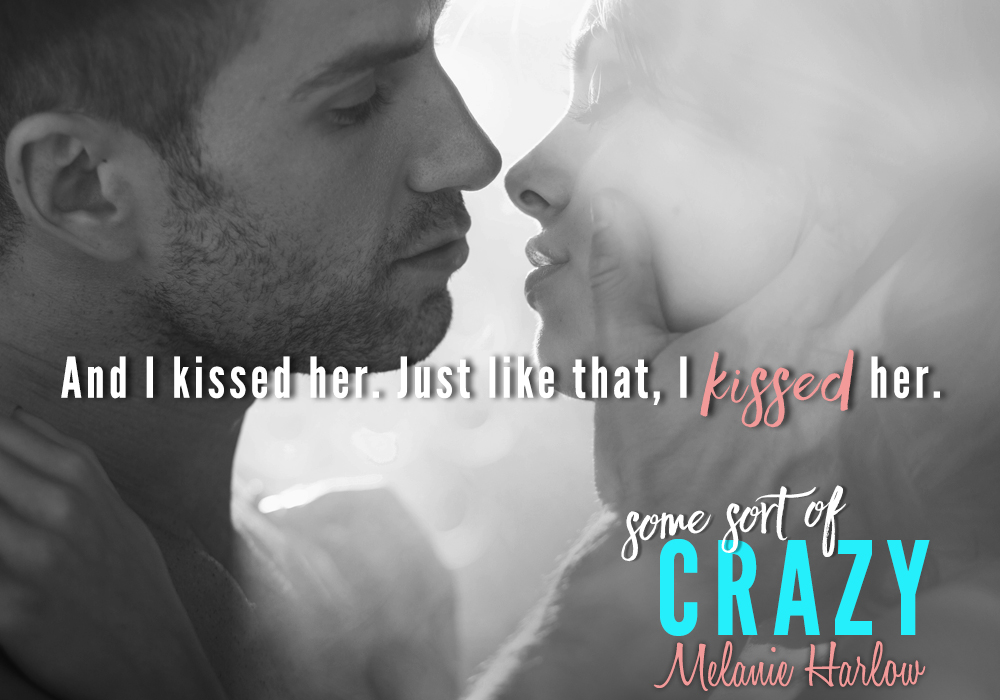 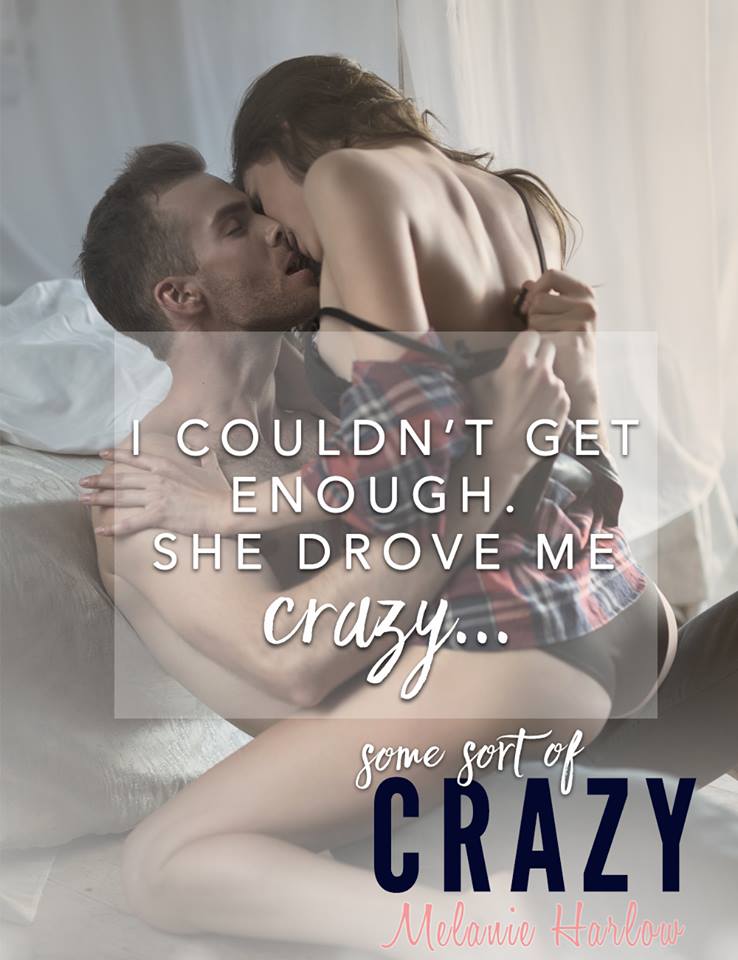 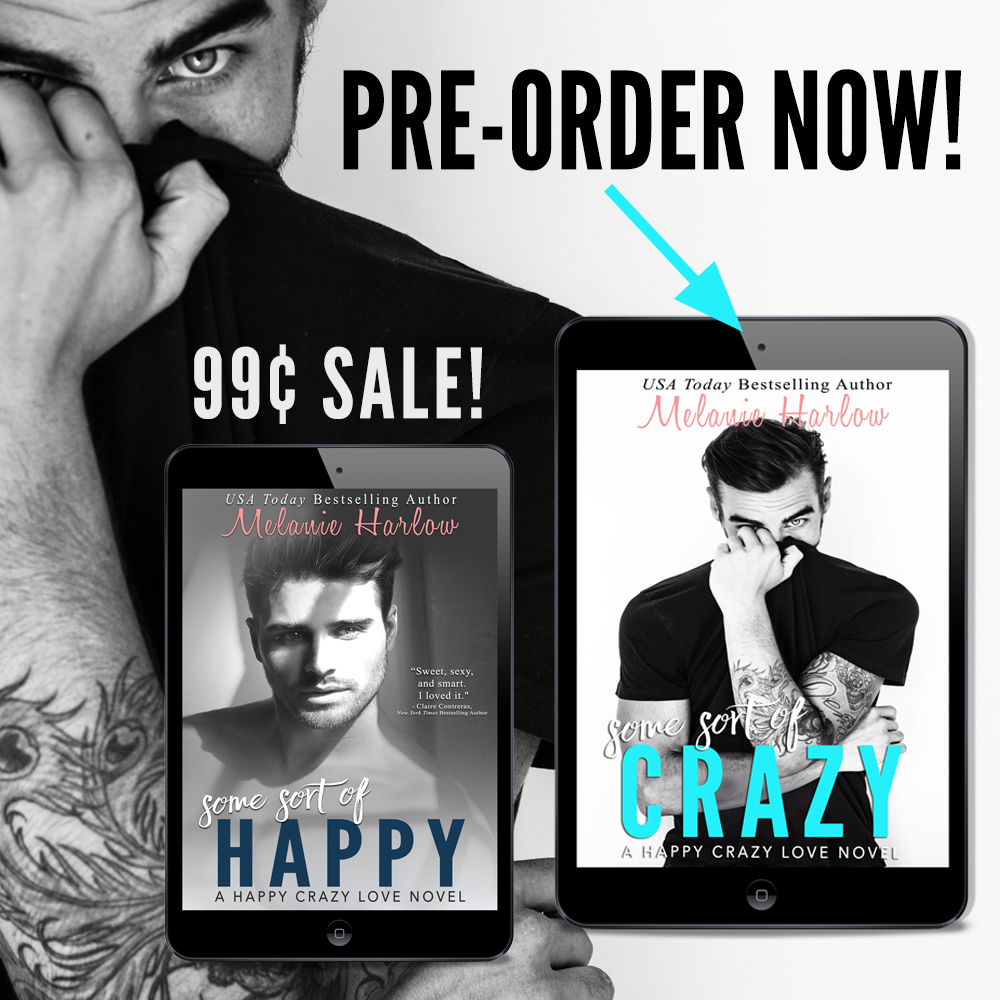 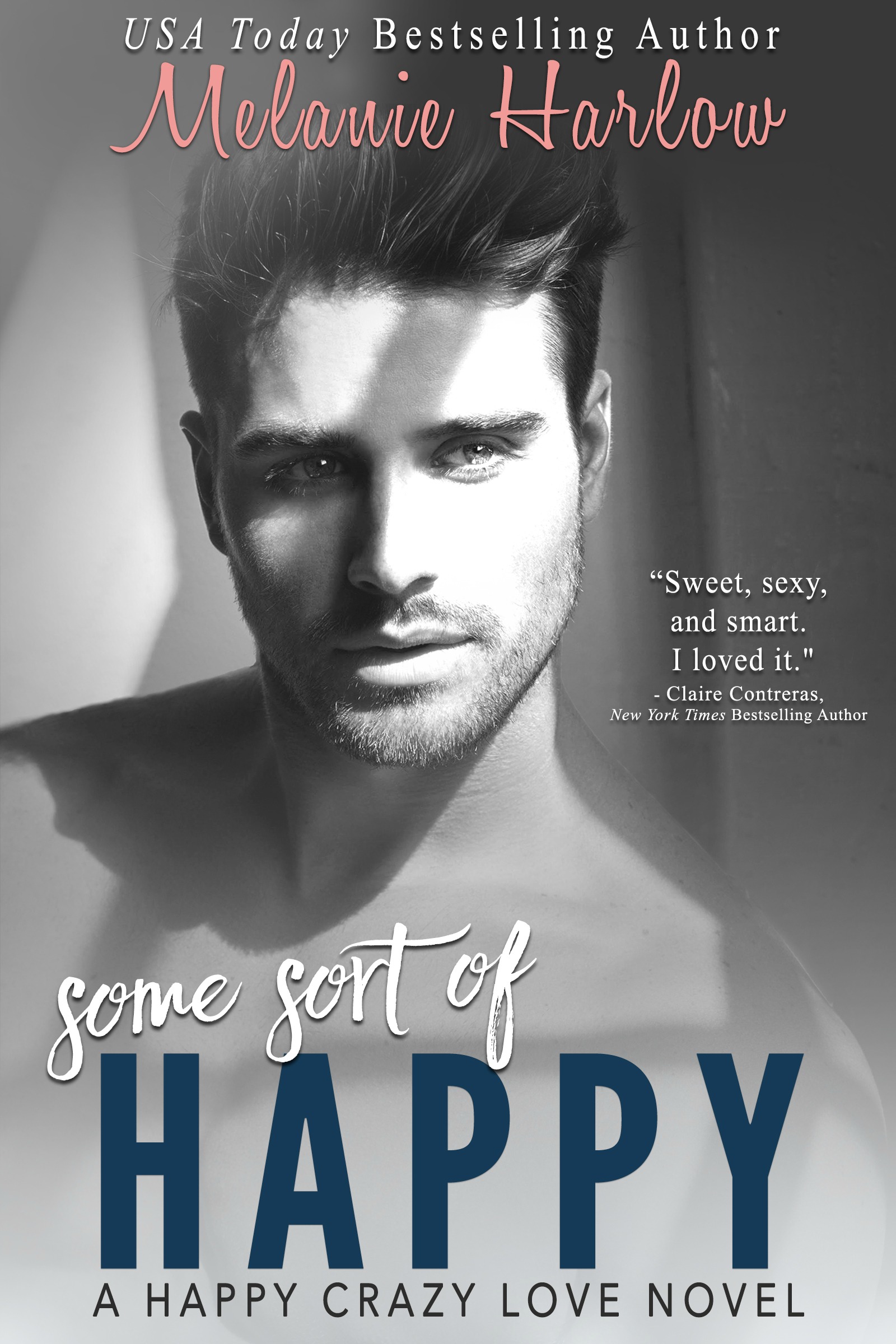 In high school, Sebastian Pryce had been an aloof outsider who kept to himself. But now, ten years, later he’s back and unusually attractive. With muscle in all the right places and hands that know exactly what they’re doing, Sebastian is everything I didn’t know I needed. And while he isn’t exactly friendly, he has a magnetism that draws me in.