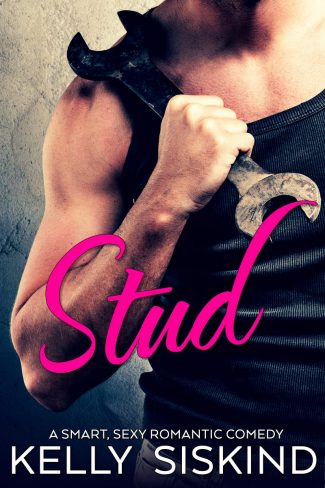 A down-to-earth carpenter. A Prada loving personal shopper.
A Habitat for Humanity project that erects more than walls…

The word “nail” has so many meanings:

Ainsley Hall’s manicured nails belong in the Museum of Modern Art.
The fashionista hammers nails at Habitat for Humanity.
She desperately wants to nail Owen Phillips.

Owen’s never-ending divorce has taken a turn from messy to downright vindictive. Yearning for the simpler things in life, like working with his hands, he joins a Habitat build. Turns out he also wants to work over Ainsley Hall…but the confusing bombshell flirts blatantly with other men.

When Ainsley discovers Owen’s true sexuality, their mutual attraction ignites, but he hasn’t shared the extent of his divorce drama. If he can’t disprove his ex’s false allegations, it will take more than hammers and nails (and nailing studs) to keep their walls from caving in. 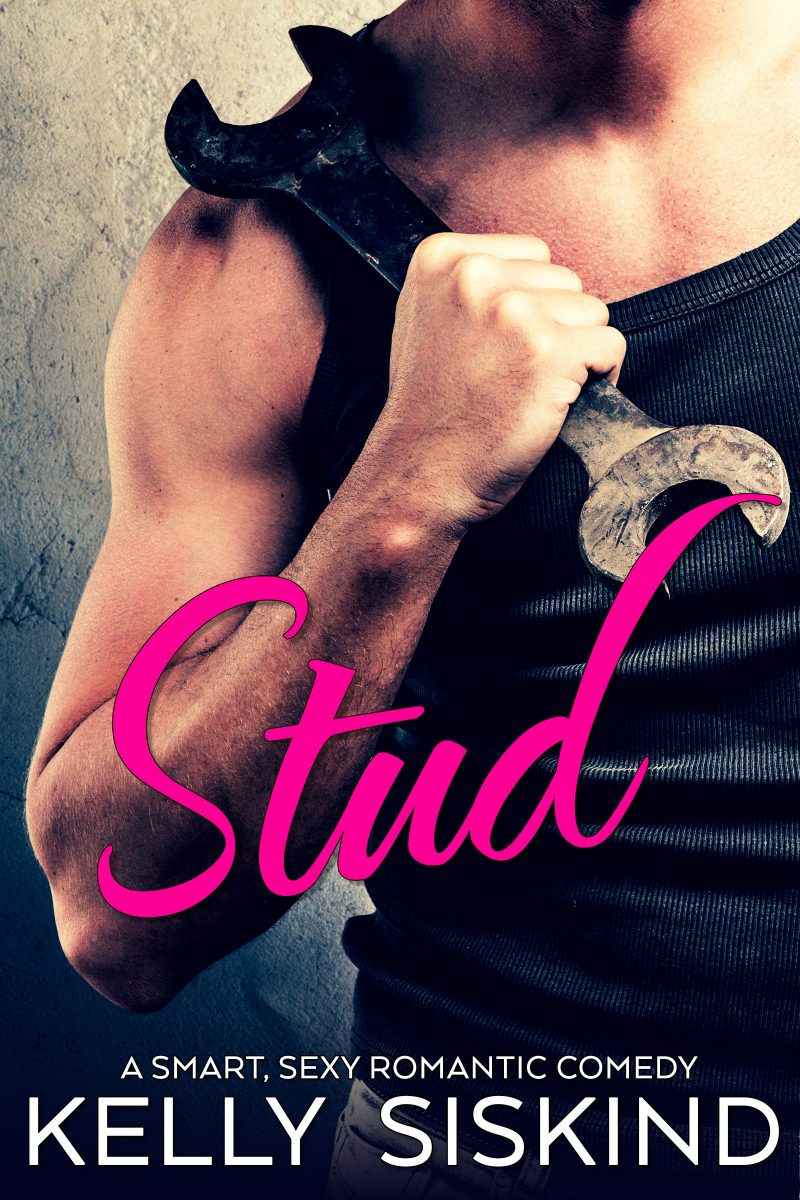 “…a sexy and steamy read with loads of flirty and witty banter. Siskind knows how to write characters that have off-the-charts chemistry.”

“Kelly has outdone herself with this book!”

“If you like your stories smart, snappy, and stuffed with sweet emotion (and even sweeter heat), Owen and Ainsley will not disappoint.” 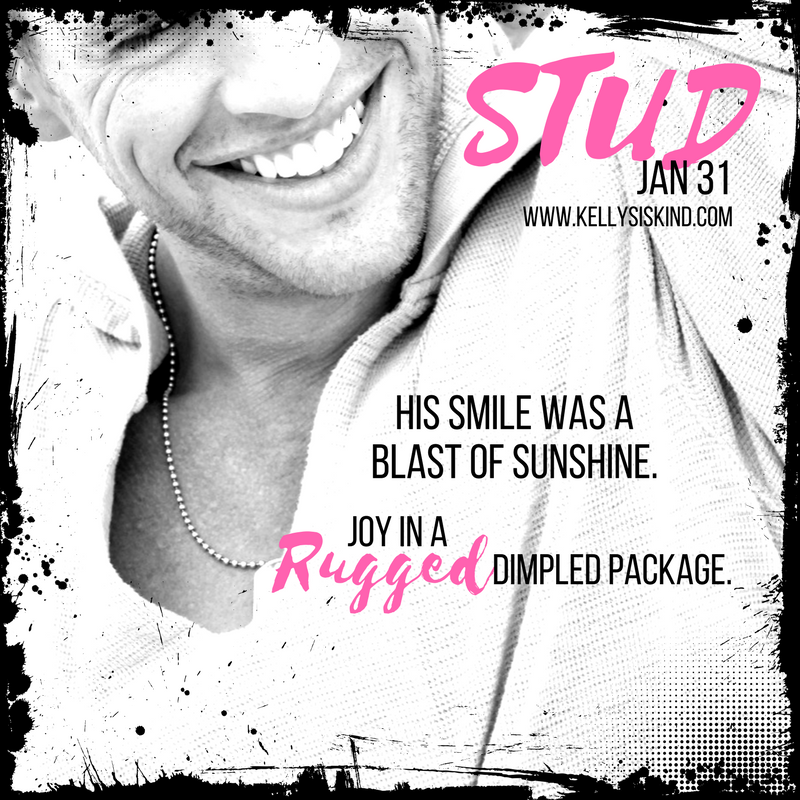 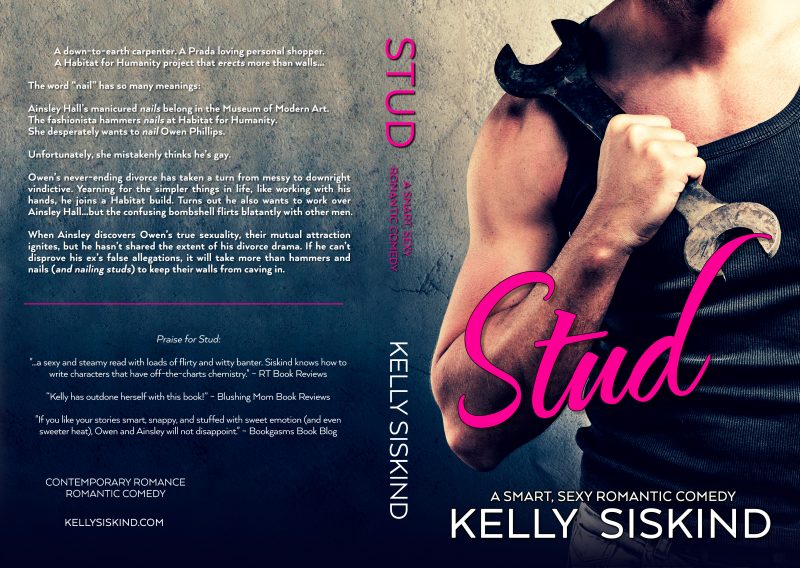