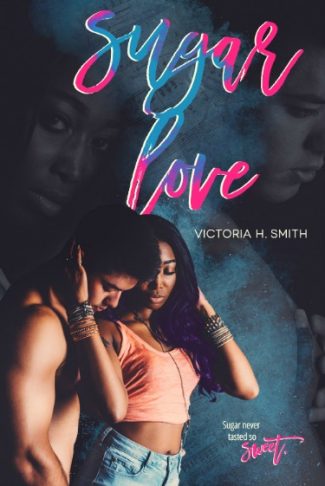 That's some kind of name, isn't it?

It wasn't any type of name I'd heard of, but across the world, it seemed I was the only one.

You see, he's an international superstar, talented, sexy, and one day, he comes walking into my record store. He tells me he wants to buy some music, and later on, wants to get to know me a little better.

I had no idea he was here for his American debut, nor that he was one of the most successful rappers South Korean music had ever seen. If I had, I might not have been so frazzled when I found out and accidentally kidnapped him.

Maybe that wouldn’t have mattered anyway.

Cover Design: What Georgia Did 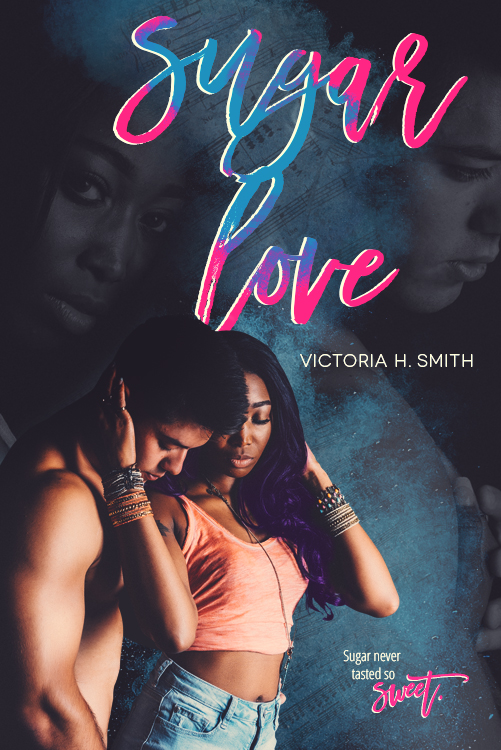 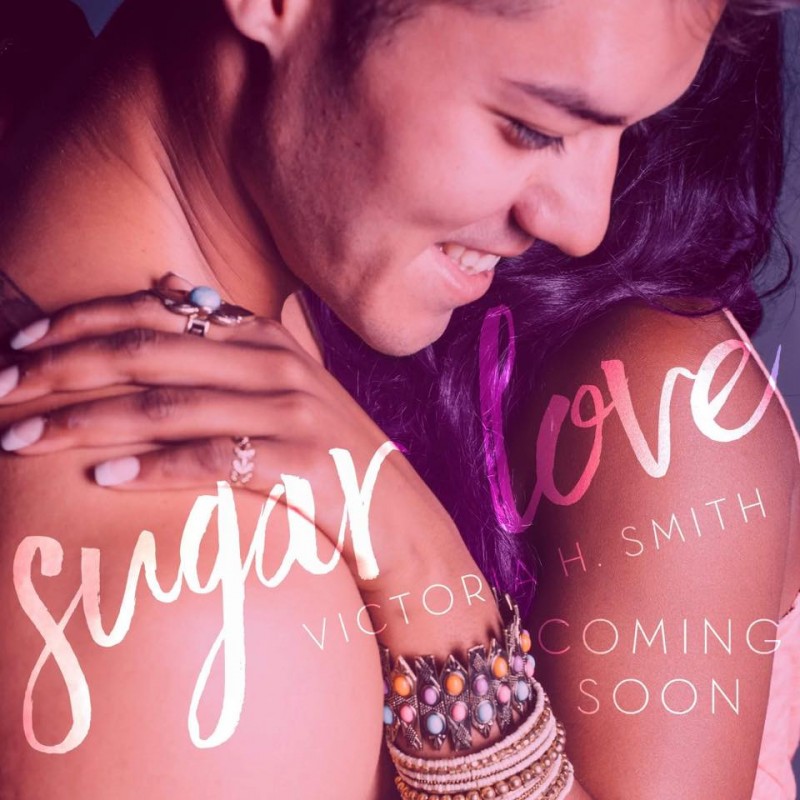 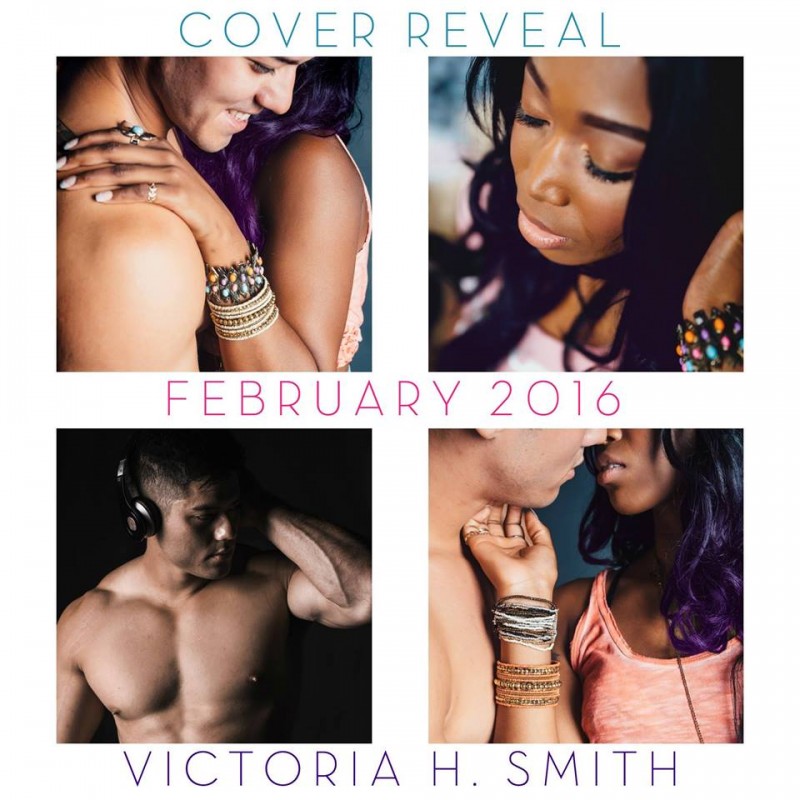 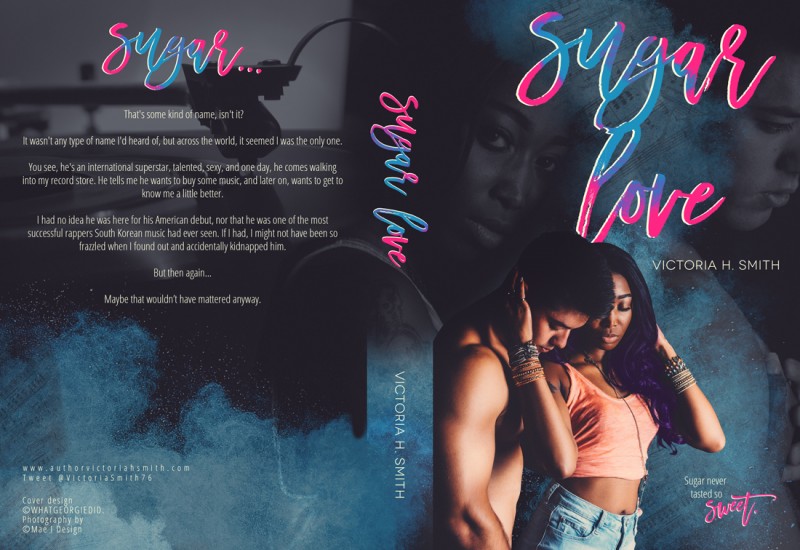 Victoria H. Smith has a Bachelor’s Degree in Political Science. She puts it to good use writing romance all day. She resides in the Midwest with her Macbook on her lap and a cornfield to her right. She often draws inspiration for her stories from her own life experiences, and the characters she writes give her an earful about it.

In her free time, she enjoys extreme couponing, reading, watching Scandal, and general geekery in the form of Sherlock and DC Comics. She’s a bestselling author and the 2014 Swirl Award winner for Best New Adult Romance, as well as the recipient of the 2015 AMB Ovation Award for her new adult romance FOUND BY YOU. She writes both new adult and adult fiction in many genres, but mainly focuses in contemporary interracial and multicultural romances.