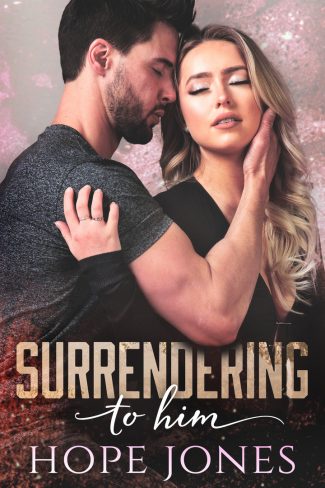 She’s an investigative journalist with a heartbreaking past. He’s the badass PI who has her in his sights.

When Phoebe Danvers’s job lands her in danger, local badass and ex-FBI agent turned PI Huxley Carson steps in to save her. The only problem with that is she doesn’t want to be saved. She wants to be left alone to focus on work. Unfortunately, Huxley is determined to help, so she settles on keeping him at arm’s length—something he’s determined not to let her do.

What Phoebe doesn’t know is Huxley has been interested in her for years but never had a way in until now. With the push and pull of their new relationship and danger drawing closer, Phoebe begins to wonder if it’s time to surrender to the man consuming her soul.

Or is it already too late?

Title: Surrendering to Him 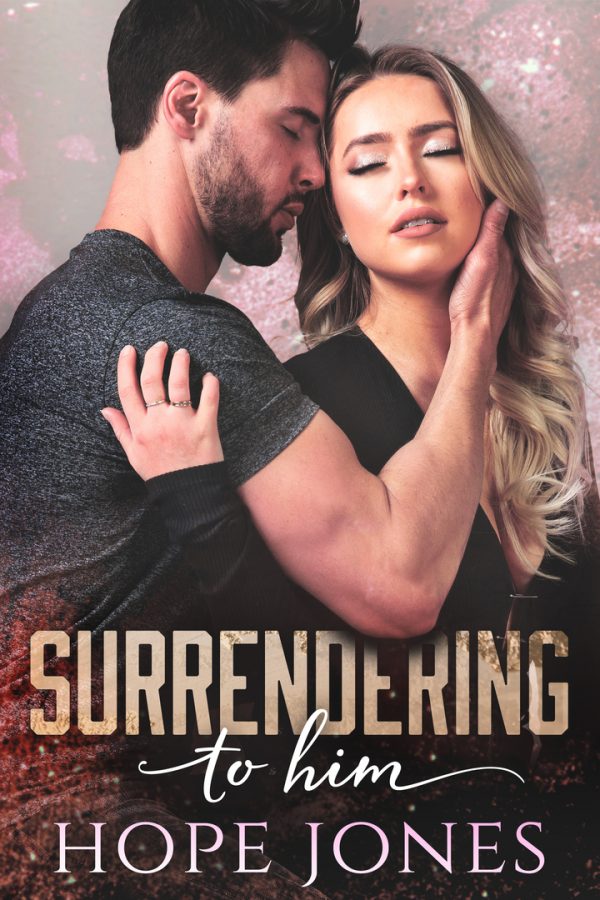 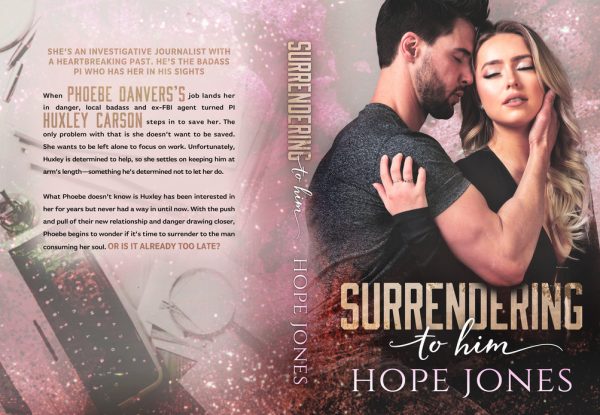 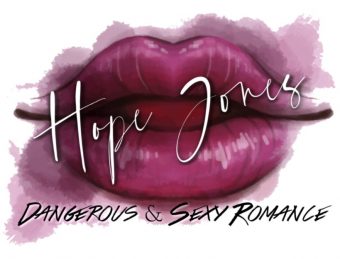 Hope Jones is the wife of her very own alpha male and the mother of four beautiful daughters. She lives in a small town in South Carolina, but was born in Brunswick, GA. She’s always had a love for reading, even at a young age thrillers always interested her. As she got older, romance mixed with some thriller/suspense became her obsession.

If you can’t find Hope glued to her Kindle, you’ll usually find her chasing her girls around, running her hectic household, and plotting stories for the alpha men that have taken over her mind.