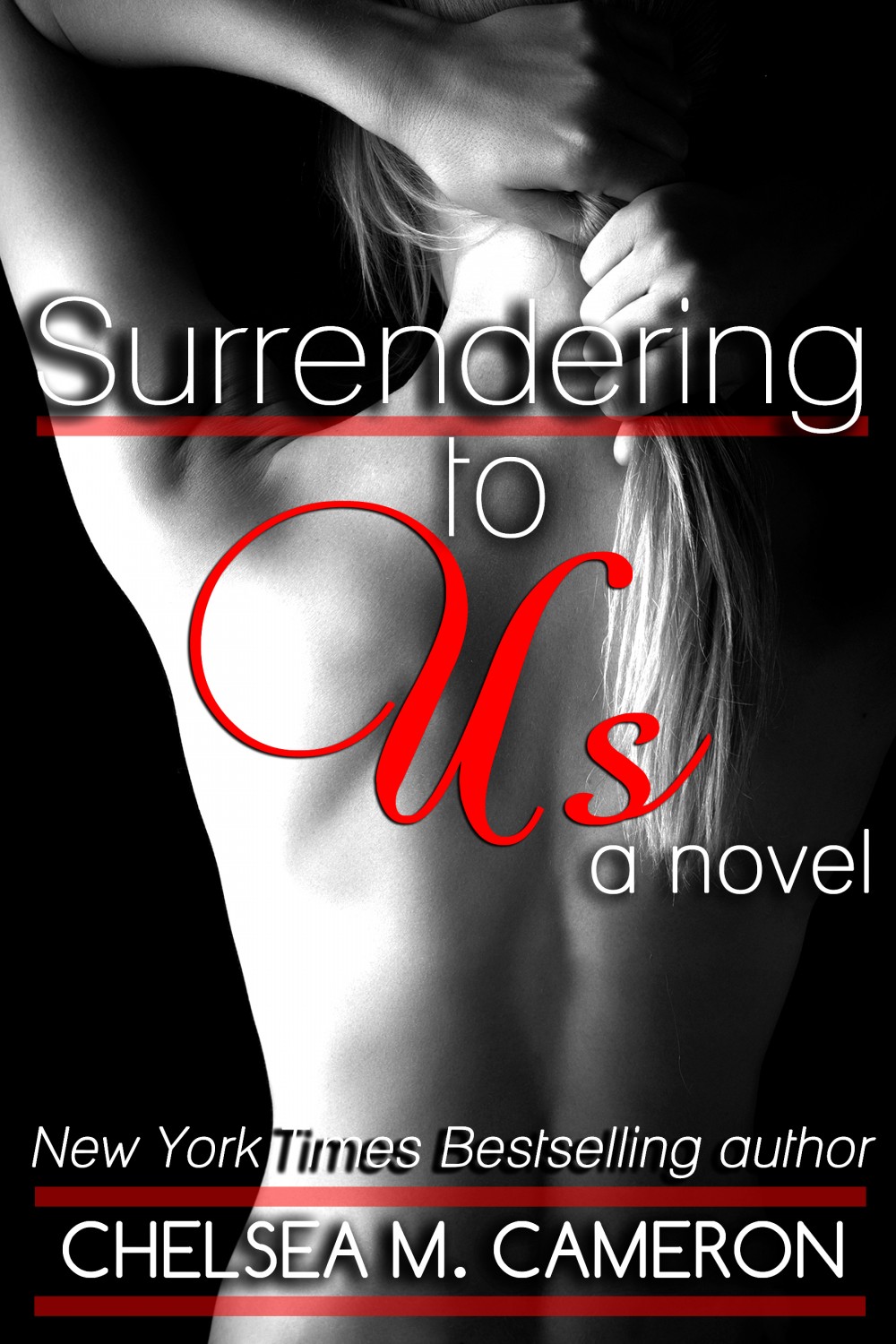 He was always warm in the morning, and the sleepiness in my body was quickly replaced by desire as he moved in and out of me, kissing my shoulders and muttering in my ear. We both came quickly, and when he was done, I was definitely awake.

“Good morning,” he said, and pulled out.

“Good morning to you too,” I said, rolling back over. My body was liquid and I didn’t feel like I had any bones. He was going to have to carry me into the shower and hold me up.

“Is this going to be one of those mornings when I have to make and then bring you breakfast and turn the shower on for you?”

“Is this a day that ends in Y?” He grinned and went to put on his boxers. If I ever had to live by myself, I was probably going to starve. Both my parents were good cooks, and then I moved in with Sloane and now I had Lucah to make me breakfast every morning. I used to just grab something on my way to work, but Lucah said he worried about the state of my arteries from all the donuts. That made me glare at him and ask if that was a safe way of telling me I was fat. His response was to slap my ass and take me to bed and show me just how much he loved every inch of me.

Twenty minutes later, he brought a tray with scrambled eggs and salsa, toast, fresh fruit, a blueberry smoothie and a cup of green tea.

“I want to have your ginger babies.” He’d even put a little flower in a vase on it. I was terrible about plants and Sloane was worse, but Lucah had brought a few of them into the apartment when we’d moved in. He told me that since he moved so much, he could never really have plants, so he was happy to finally be in a place where he could. Who could say no to that?

“I don’t know if we’re quite ready for that yet, Miss Clarke. But I think you would be a beautiful mother.” Lucah had the power to completely liquefy my heart as well as the rest of my insides.

“You haven’t seen me with your nieces yet. Maybe I’ll be terrible with them.” 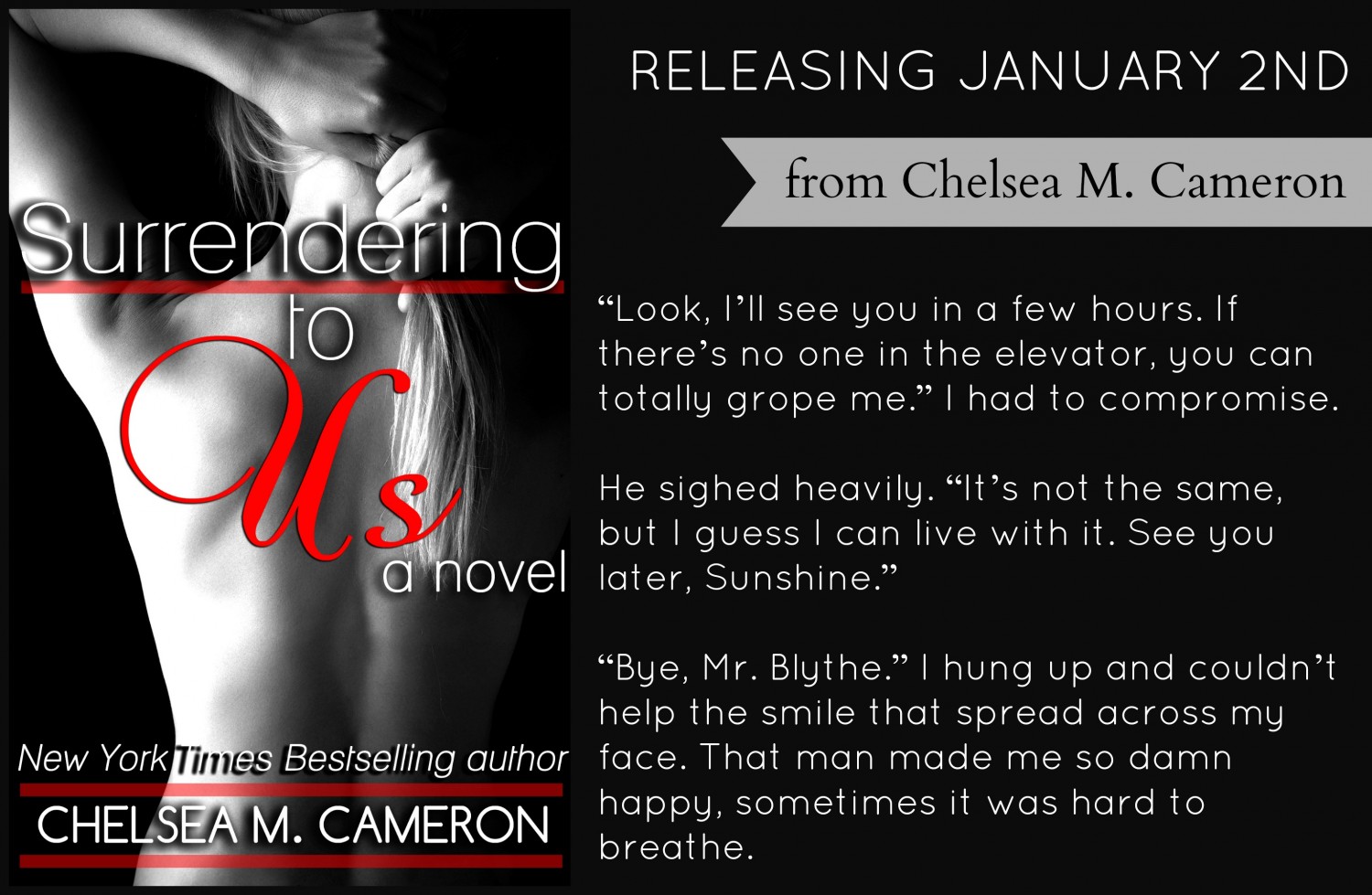 Other Books in the Saga: 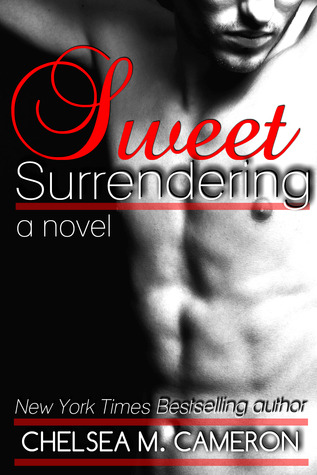 Chelsea M. Cameron is giving away a $50 Amazon Gift Card! Contest is international. 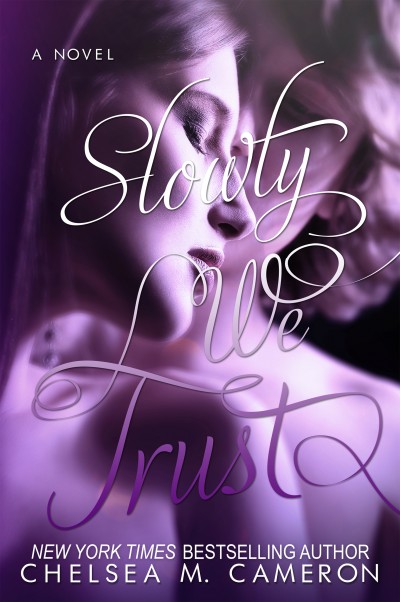