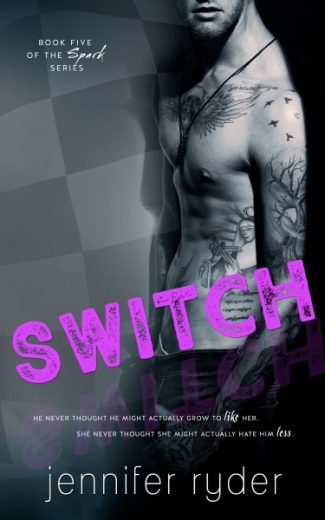 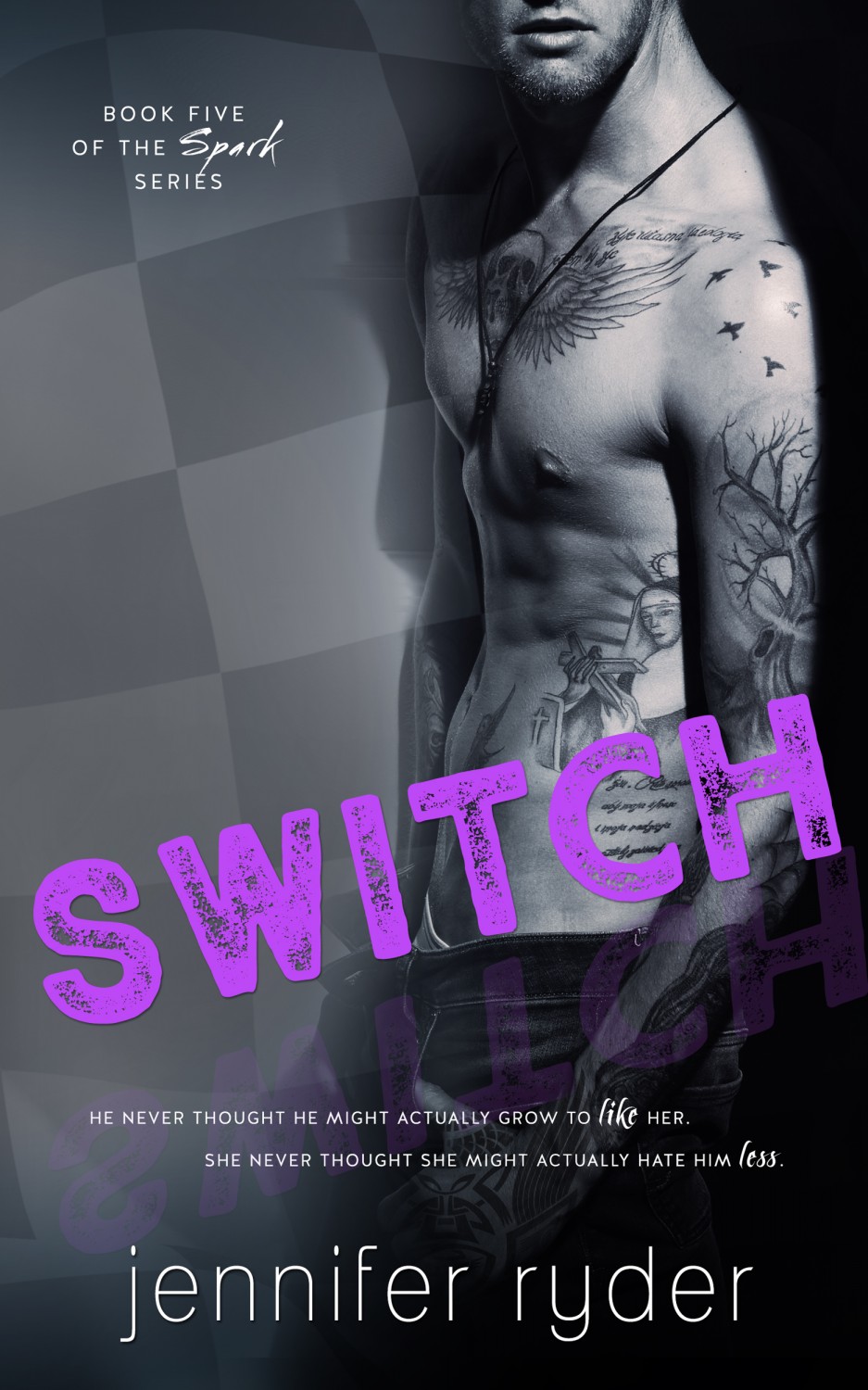 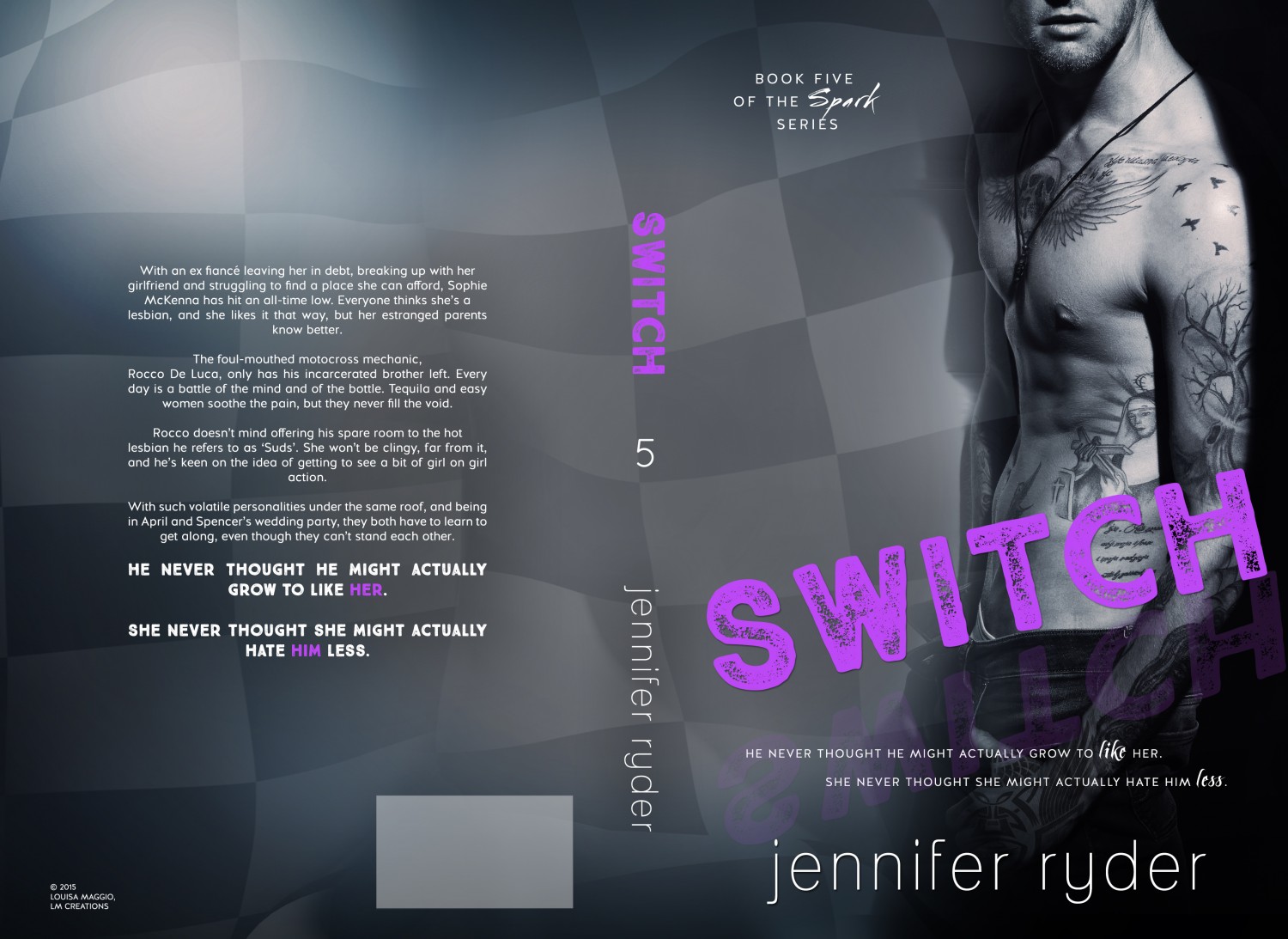 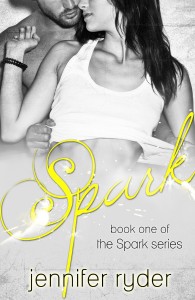 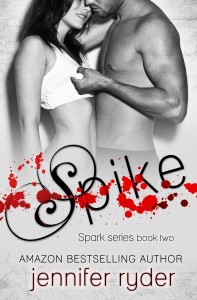 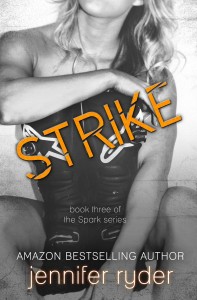 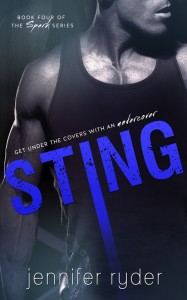 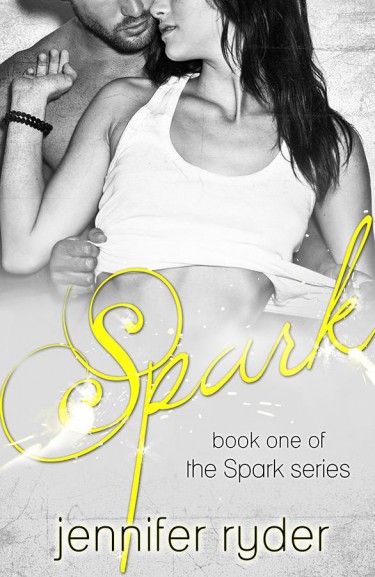 Cover Reveal: Ink (A Love Story on 7th and Main #1) by Elizabeth Hunter