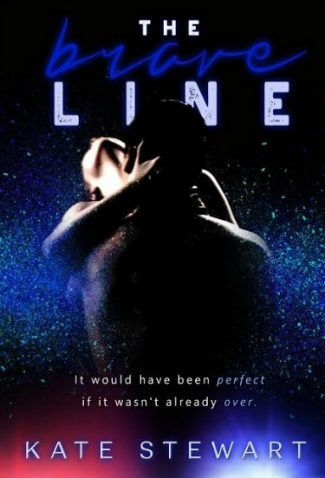 She is a five foot seven long list of things he can’t have.

He is a determined cop, desperate to keep his heart sealed behind his badge.

Michelle is a survivor. With a fresh perspective on life, she trades her tragic past in California for the coastal waters of Charleston. Fueled by a new career as a dispatcher, she’s determined not to let her scars weigh her down. She apologizes for nothing, especially her insatiable need for a certain police officer.

Rowdy is a newly minted sergeant dedicated to his job, but the life of a Charleston police officer has never been more dangerous. With his need to take order of a city spiraling out of control, the last thing he wants is an entanglement with a mouthy dispatcher. But, there’s just one problem. He can’t get enough of her.

As the heat rises between the unlikely pair, so does the tension.

Three months of summer was all it took to shake their foundations, rattle their walls, and bring them crashing down.

And it would have been perfect... if it wasn't already over. 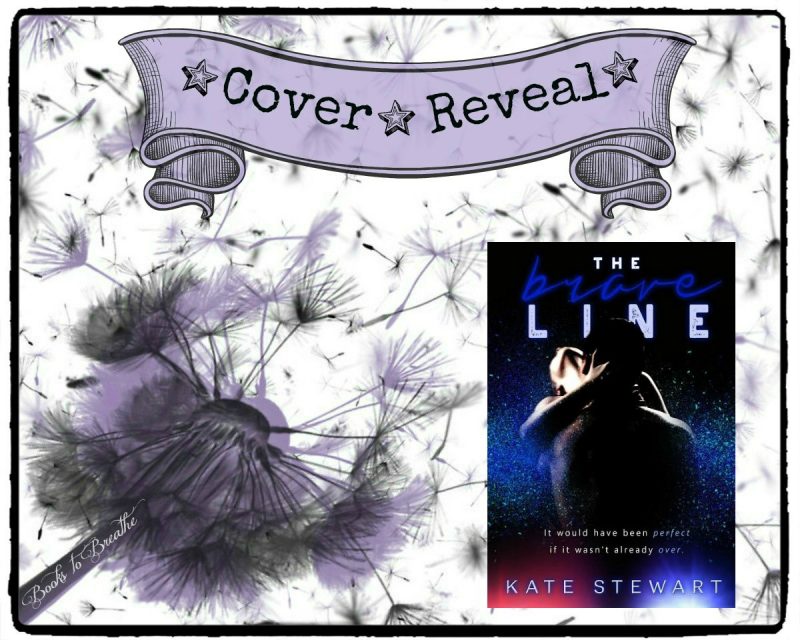 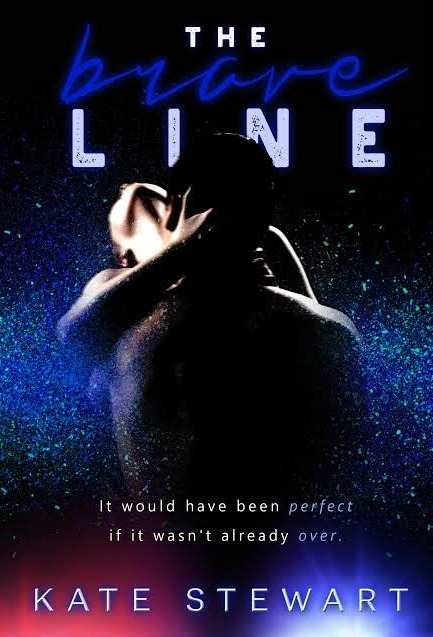 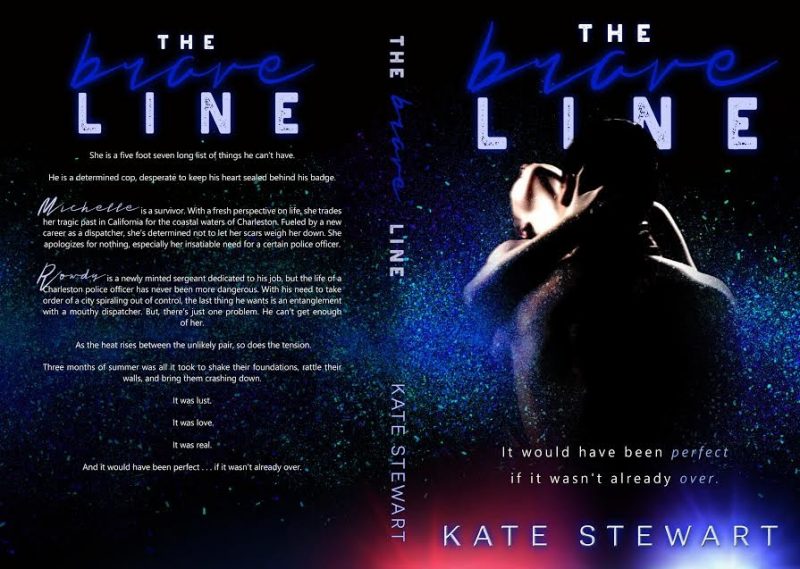 Cover Reveal: The Testaments (The Handmaid’s Tale #2) by Margaret Atwood