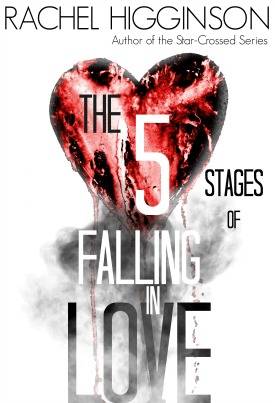 Elizabeth Carlson is living in the pits of hell- also known as grief.

Her husband of eight years, the father of her four children and the love of her life, died from cancer. Grady’s prognosis was grim, even from the start, but Liz never gave up hope he would survive. How could she, when he was everything to her?

Six months later, she is trying to pick up the pieces of her shattered life and get the kids to school on time. Both seem impossible. Everything seems impossible these days.

When Ben Tyler moves in next door, she is drowning in sorrow and pain, her children are acting out, and the house is falling apart. She has no time for curious new friends or unwanted help, but Ben gives her both. And he doesn’t just want to help her with yard work or cleaning the gutters. Ben wants more from Liz. More than she’s capable of ever giving again.

As Liz mourns her dead husband and works her way through the five stages of grief, she finds there’s more of her heart to give than she thought possible. And as new love takes hold, she peels away the guilt and heartache, and discovers there’s more to life than death. 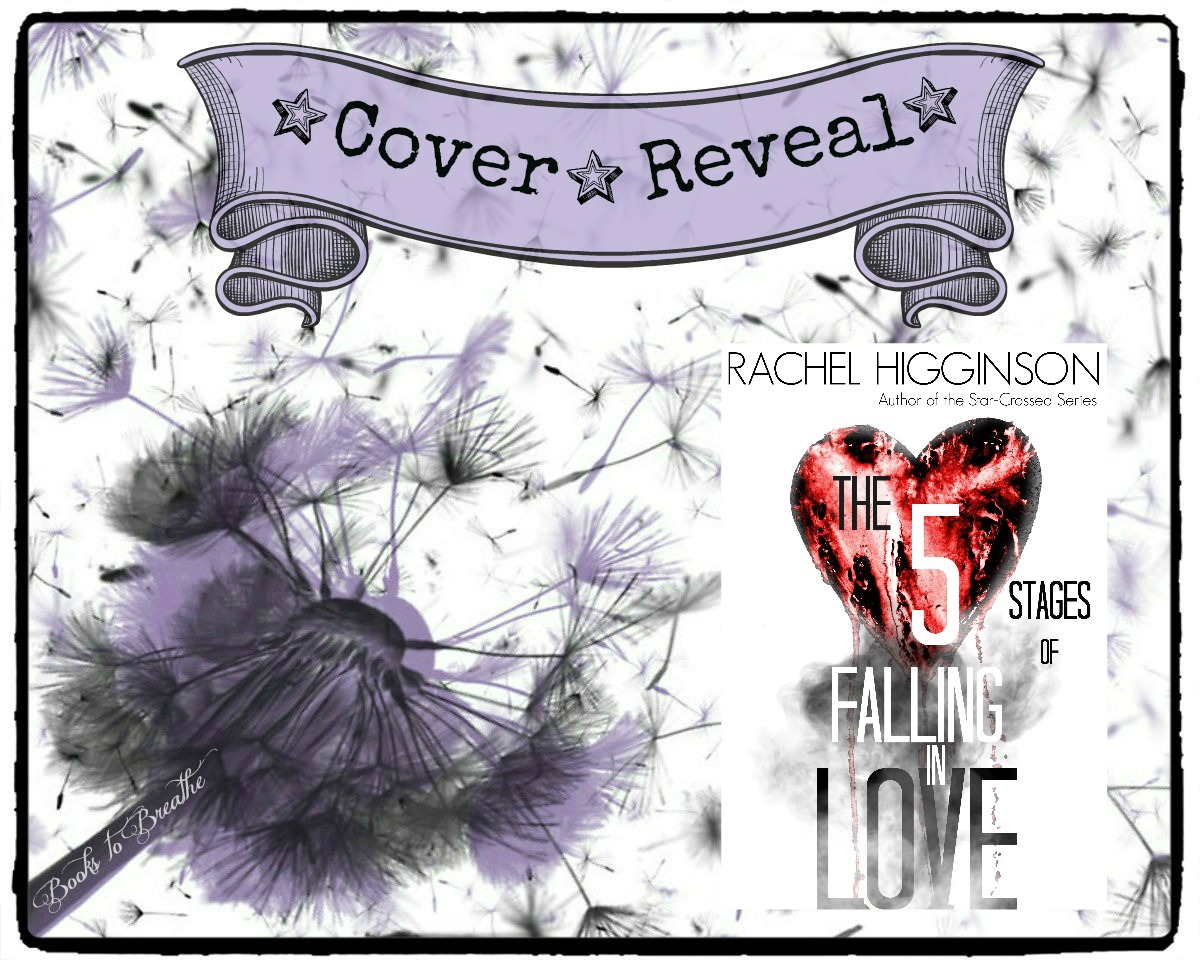 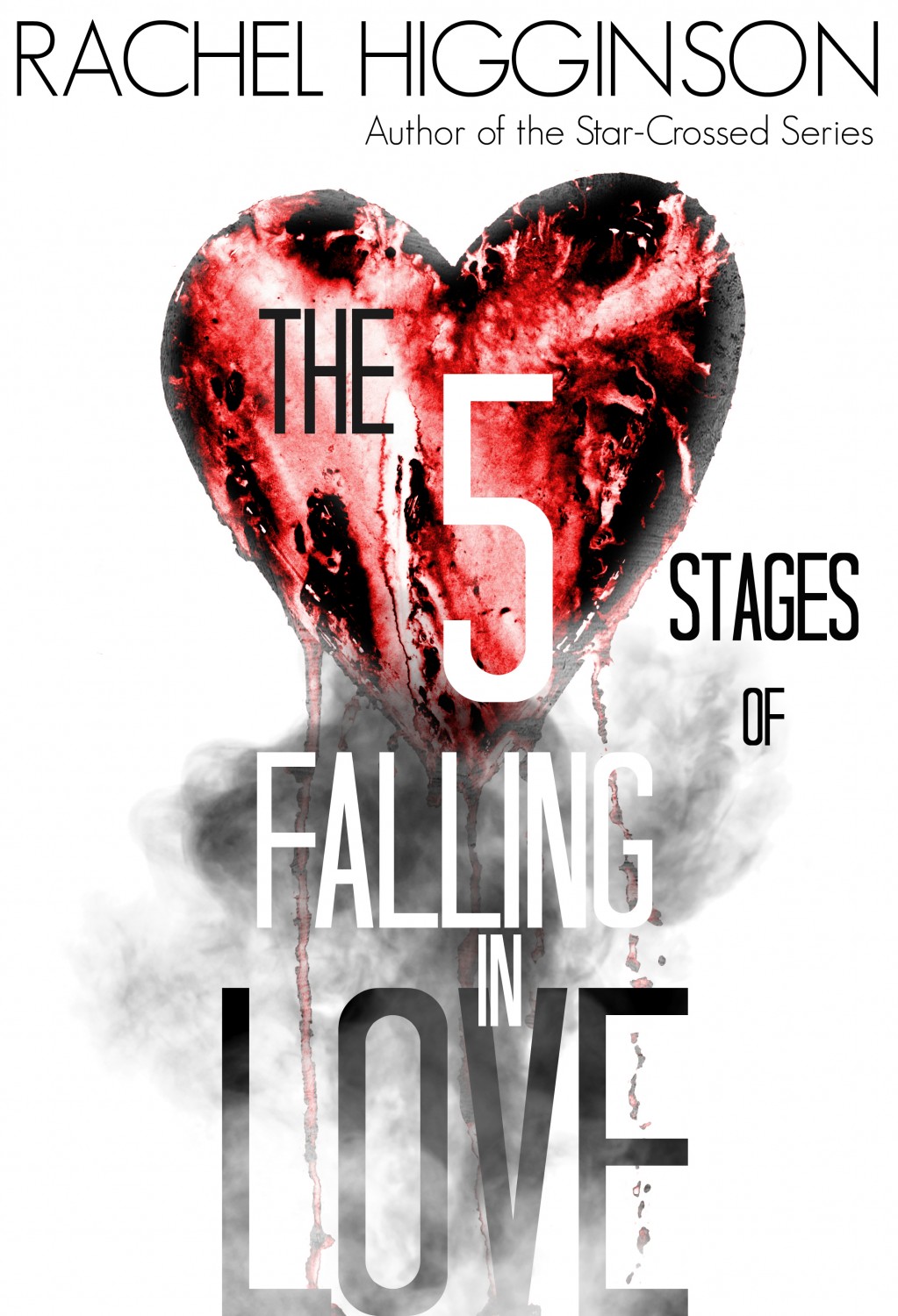 Abby took her Pop-Tart and plopped down on one of the loungers that were still stacked on top of two others and wrapped in plastic. She began munching on it happily, grinning at me like she’d just won the lottery.

She was in so much trouble.

I walked over to the stranger, eying him skeptically. He held out his remaining beach towel to me and after realizing I stood before him in just a soaking wet tank top and bikini briefs, I took it quickly and wrapped it around my body. I shivered violently, and my dark blonde hair dripped down my face and back. But I didn’t dare adjust the towel, afraid I’d give him more of a show than he’d paid for.

“Good morning,” he laughed at me.

Up close, he wasn’t the giant I’d originally thought. Now that we were both ground level, I could see that while he was tall, at least six inches taller than me, he wasn’t freakishly tall- which relieved some of my concerns. He still wore his pajamas: blue cotton pants and a white t-shirt that had been stretched out from sleep. He had almost black hair that appeared still mussed and disheveled, but swept over to the side in what could be a trendy style if he brushed it. He seemed to be a few years older than me- if I had to guess thirty-five or thirty-six- and he had dark, intelligent eyes that crinkled in the corners with amusement. He was tanned, and muscular, and imposing. And I hated that he was laughing at me.

“Sorry about the gate,” he shrugged. “I didn’t realize there were kids around.”

“You moved into a neighborhood,” I pointed out dryly. “There’s bound to be kids around.”

His eyes narrowed at the insult but he swallowed his Pop-Tart and agreed, “Fair enough. I’ll keep the gate locked from now on.”

I wasn’t finished with berating him though. His pool caused all kinds of problems for me this morning and since I could only take out so much anger on my six-year-old, I had to vent the rest somewhere. “Who fills their pool the first week of September anyway? You’ve been to New England in the winter, haven’t you?”

He cleared his throat and the last laugh lines around his eyes disappeared. “My real estate agent,” he explained. “It was kind of like a ‘thank you’ present for buying the house. He thought he was doing something nice for me.”

I snorted at that, thinking how my little girl could have… No, I couldn’t go there; physically, I was not emotionally capable of thinking that thought through.

“I really am sorry,” he offered genuinely, his dark eyes flashing with true emotion. “I got in late last night, and passed out on the couch. I didn’t even know the pool was full or the gate was open until I heard you screaming out here.”

Guilt settled in my stomach like acid, and I regretted my harsh tone with him. This wasn’t his fault. I just wanted to blame someone else.

“Look, I’m sorry I was snappish about the pool. I just, I was just worried about Abby. I took it out on you,” I relented, but wouldn’t look him in the eye. I’d always been terrible at apologies. When Grady and I would fight, I could never bring myself to tell him I felt sorry. Eventually, he’d just look at me and say, “I forgive you, Lizzy. Now come here and make it up to me.” With anyone else my pride would have refused to let me give in; but with Grady, the way he smoothed over my stubbornness and let me get away with keeping my dignity, worked every single time.

“It’s alright, I can understand that,” my new neighbor agreed.

We stood there awkwardly for a few more moments, before I swooped down to pick up my plaid pants and discarded robe. “Alright, well I need to go get the kids ready for school. Thanks for convincing her to get out. Who knows how long we would have been stuck there playing Finding Nemo.”

He chuckled but his eyes were confused. “Is that like Marco Polo?”

I shot him a questioning glance, wondering if he was serious or not. “No kids?” I asked.

He laughed again. “Nope, life-long bachelor.” He waved the box of Pop-Tarts and realization dawned on me. He hadn’t really seemed like a father before now, but in my world- my four kids, soccer mom, neighborhood watch secretary, active member of the PTO world- it was almost unfathomable to me that someone his age could not have kids.

I cleared my throat, “It’s uh, a little kid movie. Disney,” I explained and understanding lit his expression. “Um, thanks again.” I turned to Abby who was finishing up her breakfast, “Let’s go, Abs, you’re making us late for school.”

I snorted to myself at the two first names- it somehow seemed appropriate for the handsome life-long bachelor, but ridiculous all the same.

“Liz Carson,” I called over my shoulder. “Welcome to the neighborhood.”

“Uh, the towels?” he shouted after me when we’d reached the gate.

I turned around with a dropped mouth, thinking a hundred different vile things about my new neighbor. “Can’t we… I…” I glanced down helplessly at my bare legs poking out of the bottom of the towel he’d just lent me.

“Liz,” he laughed familiarly, and I tried not to resent him. “I’m just teasing. Bring them back whenever.”

I growled something unintelligible that I hope sounded like “thank you” and spun on my heel, shooing Abby onto the lawn between our houses.

“Nice to meet you, neighbor,” he called out over the fence.

“You too,” I mumbled, not even turning my head to look back at him.

Obviously he was single and unattached. He was way too smug for his own good. I just hoped he would keep his gate locked and loud parties few and far between. He seemed like the type to throw frat party-like keggers and hire strippers for the weekend. I had a family to raise, a family that was quickly falling apart while I floundered to hold us together with tired arms and a broken spirit. I didn’t need a nosy neighbor handing out Pop-Tarts and sarcasm interfering with my life. 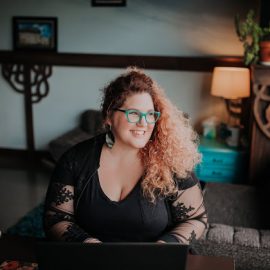