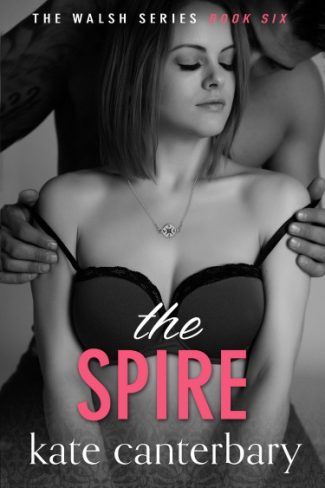 The only permanence in her life is catastrophe.

She travels from country to country, chasing disaster, teasing fire, playing with poison. She guards against real connections, and shuns the only family she has left.

She holds everyone—even her siblings—at a mile-long distance. It's the only way to protect herself.

But she can't protect herself from him.

He's the ice to her fire, and he's willing to sacrifice everything to bring her home. 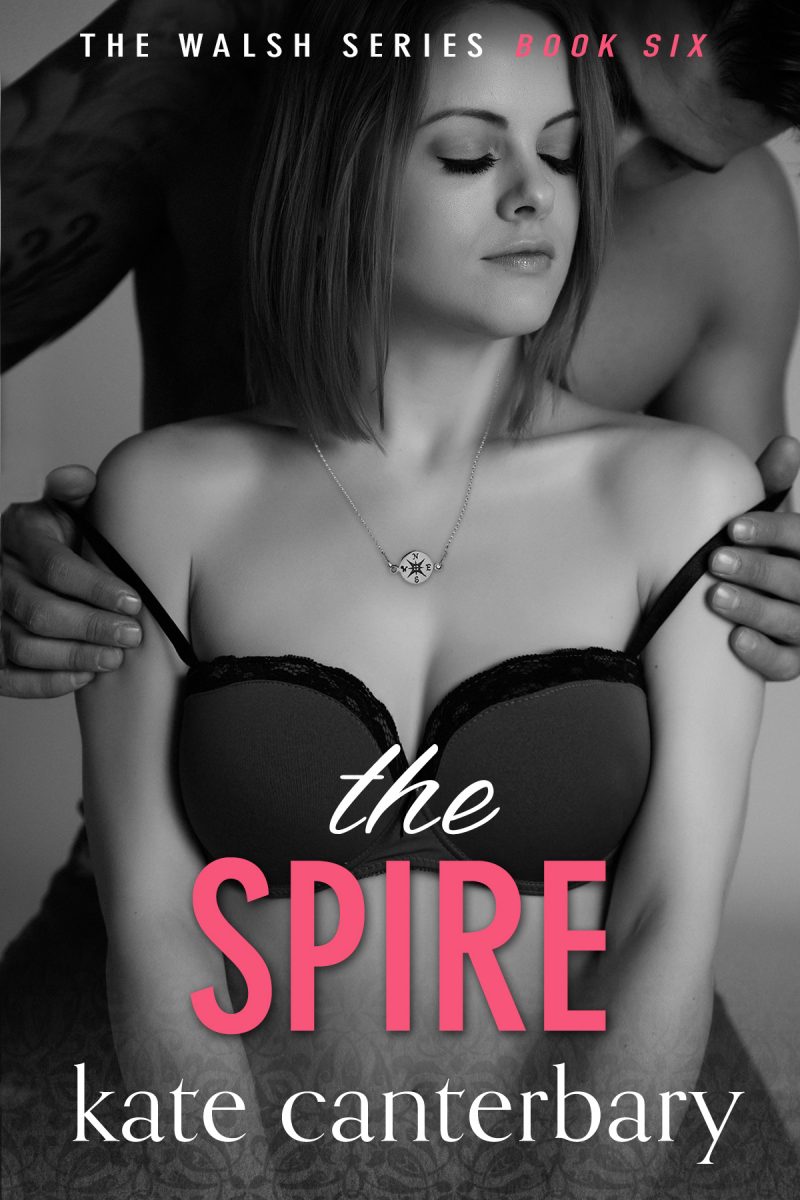 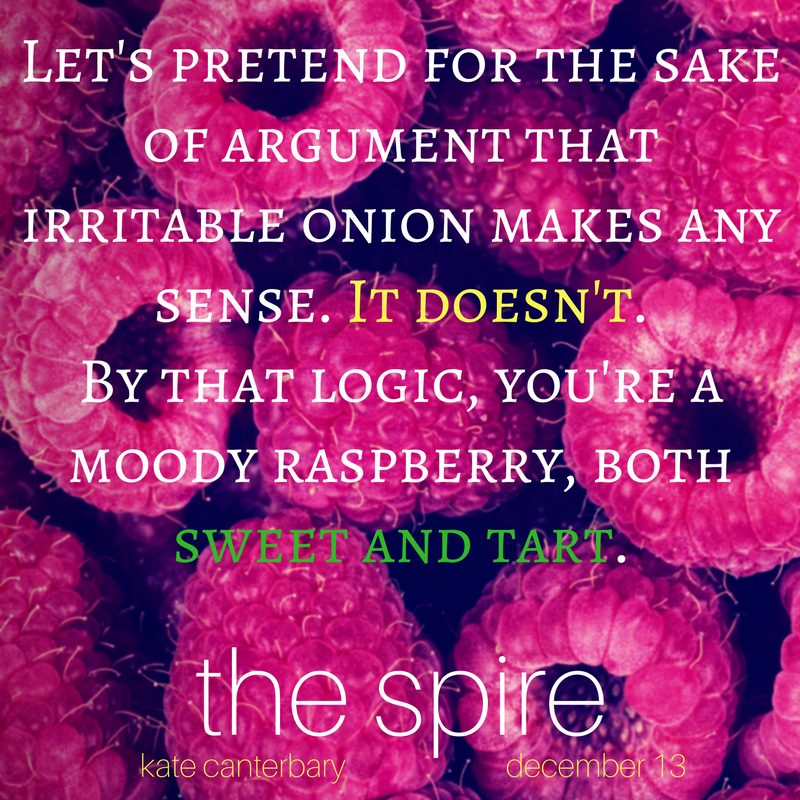 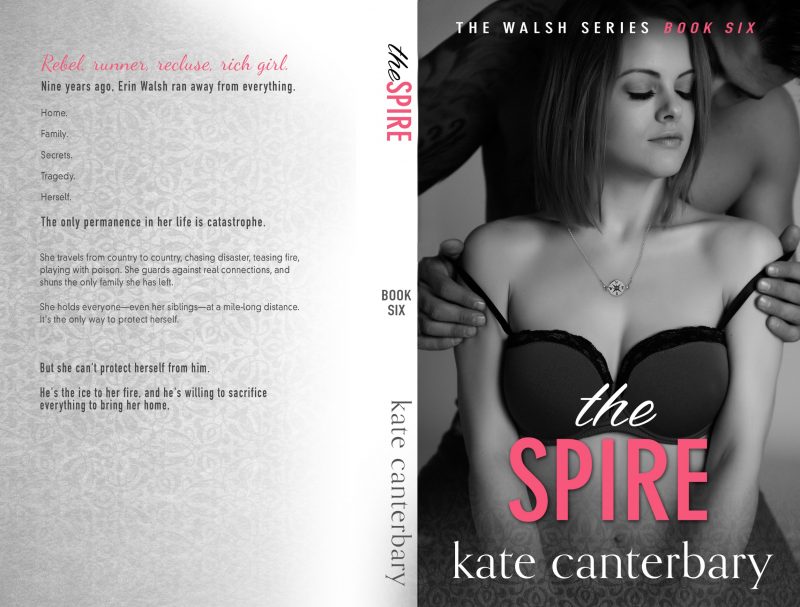 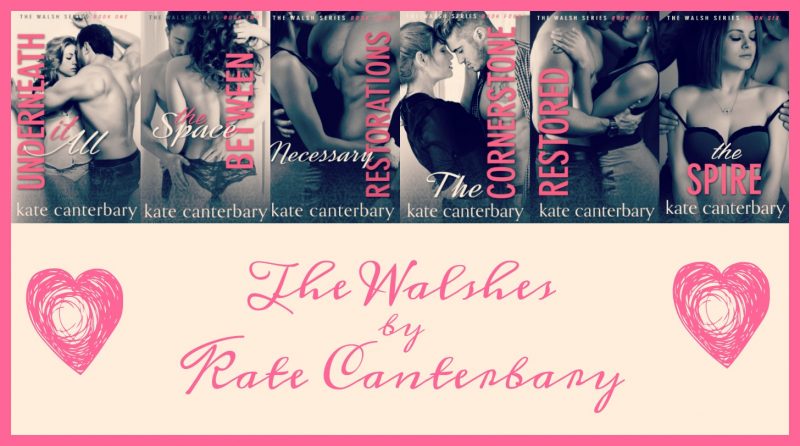 Underneath It All (The Walshes #1) 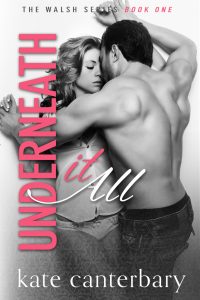 One hot architect. One naughty schoolteacher. One crazy night that changes everything.

If I had known I’d have a hot architect balls deep inside of me before the end of the weekend, I’d have made time for a pedicure. Also, a little chat about not losing my shit at all the wrong moments.

Hindsight was a bitch, and karma… well, I didn’t know her story yet.Meet Lauren Halsted. It’s all the little things–the action plans, the long-kept promises–that started falling apart when my life slipped into controlled chaos.

After I fell ass-over-elbow into Matthew Walsh’s arms.

Meet Matthew Walsh.
A rebellious streak ran through Lauren Halsted. It was fierce and unrelentingly beautiful, and woven through too many good girl layers to count, and she wasn’t letting anyone tell her what to do.

Unless, of course, she was naked.

Sometimes the universe conspires to bring people together. Other times, it throws them down a flight of stairs and leaves them in a bruised and bloodied heap.

The Space Between (The Walshes #2) 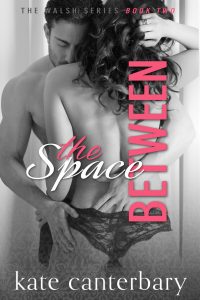 A brilliant, alpha architect. A smart, sultry apprentice. What could possibly go wrong?

Some lines are meant to be crossed.

It was everywhere, always, and I wanted to tangle my fingers in those dark curls and pull.

And that would be fine if she wasn’t my apprentice.

Andy Asani was nothing like I expected. She was exotic and scary-brilliant, and the slightest murmur from those lips sent hot, hungry lust swirling through my veins. Outside my siblings, she was the only person I could name who shared my obsession with preserving Boston’s crumbling buildings.

Andy
My wants were few: good eats, tall boots, sweaty yoga, interesting work. One incredibly hot architect with the most expressive hazel eyes I ever encountered and entirely too much talent in and out of the bedroom wasn’t part of the original plan. Apparently he was part of the package.

Wine was my rabbi and vodka was my therapist, and I needed plenty of both to survive my apprenticeship. Especially with Patrick Walsh leaving love notes in the form of bite marks all over my body. 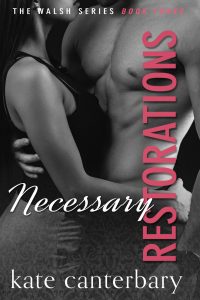 They liked to call me names. Manwhore. Slut. Player. But I make wrong look so right…

He’s a flawed perfectionist…I can read women better than any blueprint. I understand their thoughts and feelings, their secret desires and insecurities, and I know how to get rid of them once I get off.

But all bets are off when Tiel Desai slams into my life. She redefines what it means to be friends, and she makes it sound like the filthiest thing I’ve ever heard.

I can’t read the gorgeous conservatory-trained violinist, but she’s the only one keeping me from shattering by small degrees, and I can’t let her go.

She’s wildly independent… My past–and New Jersey–are far behind me, and now my life is blissfully full of music: playing, teaching, and lecturing, and scouring Boston’s underground scene with an annoyingly beautiful, troubled, tattooed architect.

I’m defenseless against his rooftop kisses, our nearly naked dance parties, the snuggle times that turn into sexy times, and his deep, demanding voice.

I have Sam Walsh stuck in my head like a song on repeat, and I’m happy pretending history won’t catch up with me.

The one thing they have in common is a rock-solid disregard for the rules. They find more in each other than they ever realized they were missing, but they might have to fall apart before they can come together.

It’s the wrongs that make the rights come to life.

The Cornerstone (The Walshes #4) 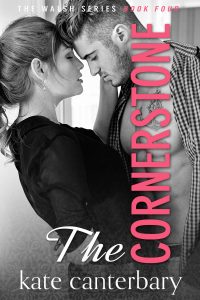 A tough-as-nails businesswoman. An arrogant Navy SEAL. A power struggle with no end in sight.

Some people hook-up at weddings. Others break a hotel room bed (and a table, and a desk, and some complimentary bathrobe belts) and discover they’ve been surviving on bargain basement orgasms their entire lives.

The last one? Yeah. That’s all me.

She’s driven and demanding… I wasn’t always a bitch. There’s a dirty little trick to succeeding in business: the sweet and innocent rarely survive. I fought my way up from nothing, and I don’t bend for anyone.

Until Will Halsted ties me to a headboard and makes me his…for now.

One wild, filthy night turns into another, and then…we can’t stop. Each time we’re together is more addictive than the last, but it’s nothing more than a sexy escape from reality.

He’s never walked away from a challenge… I wasn’t always a warrior but now it’s in my bones and blood. That’s what years spent in the Special Forces does to a man. My entire life is classified: where I’ve been, what I’ve seen, what I’ve done, and there’s no mission too dangerous.

Until I realize that falling for Shannon Walsh is like trying to swim against a riptide. She’s going to tear me up and toss me to the shore, and I’ll love every minute of it.

Every time I’m down range, I want her counting the hours until I’m back. Waiting for me. She’s done it before; she’ll do it again.

They’re wrong for each other in every possible way… Or are they? 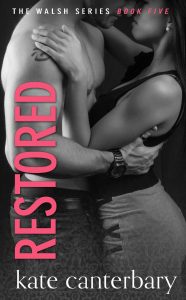 From bestselling author Kate Canterbary comes the sexy follow-up to Necessary Restorations. Are you ready to fall in love with some rule-breakers all  over again?

Can a reformed player ever truly play by someone else’s rules?
Sam Walsh has finally put an end to decades of self-destruction, turned over a healthy new leaf, and now he’s ready to call himself a married man. But love and marriage are only the beginning, and life is about to get much more complicated.

Will tying the knot tie down a free spirit?
Tiel Desai never imagined herself getting married again, and before she can blink, she’s swept up into the Walsh wedding whirlwind. If that chaos isn’t enough, she’s also busy winning over her future in-laws, grappling with a bumpy adjustment to her new job, and staying afloat when a string of disappointments hit.

They’re building a future, but can they ever fully demolish the past?
Sam and Tiel beat back their demons and learned to love each other, but love might not be enough to solve every problem that crawls their way.

Kate doesn’t have it all figured out, but this is what she knows for sure: spicy-ass salsa and tequila solve most problems, living on the ocean–Pacific or Atlantic–is the closest place to perfection, and writing smart, smutty stories is a better than any amount of chocolate. She started out reporting for an indie arts and entertainment newspaper back when people still read newspapers, and she has been writing and surreptitiously interviewing people—be careful sitting down next to her on an airplane—ever since. Kate lives on the water in Rhode Island with Mr. Canterbary and the Little Baby Canterbary, and when she isn’t writing sexy architects, she’s scheduling her days around the region’s best food trucks.