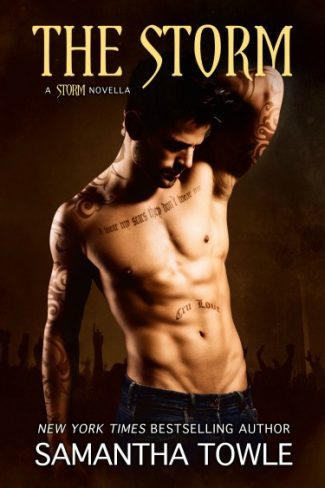 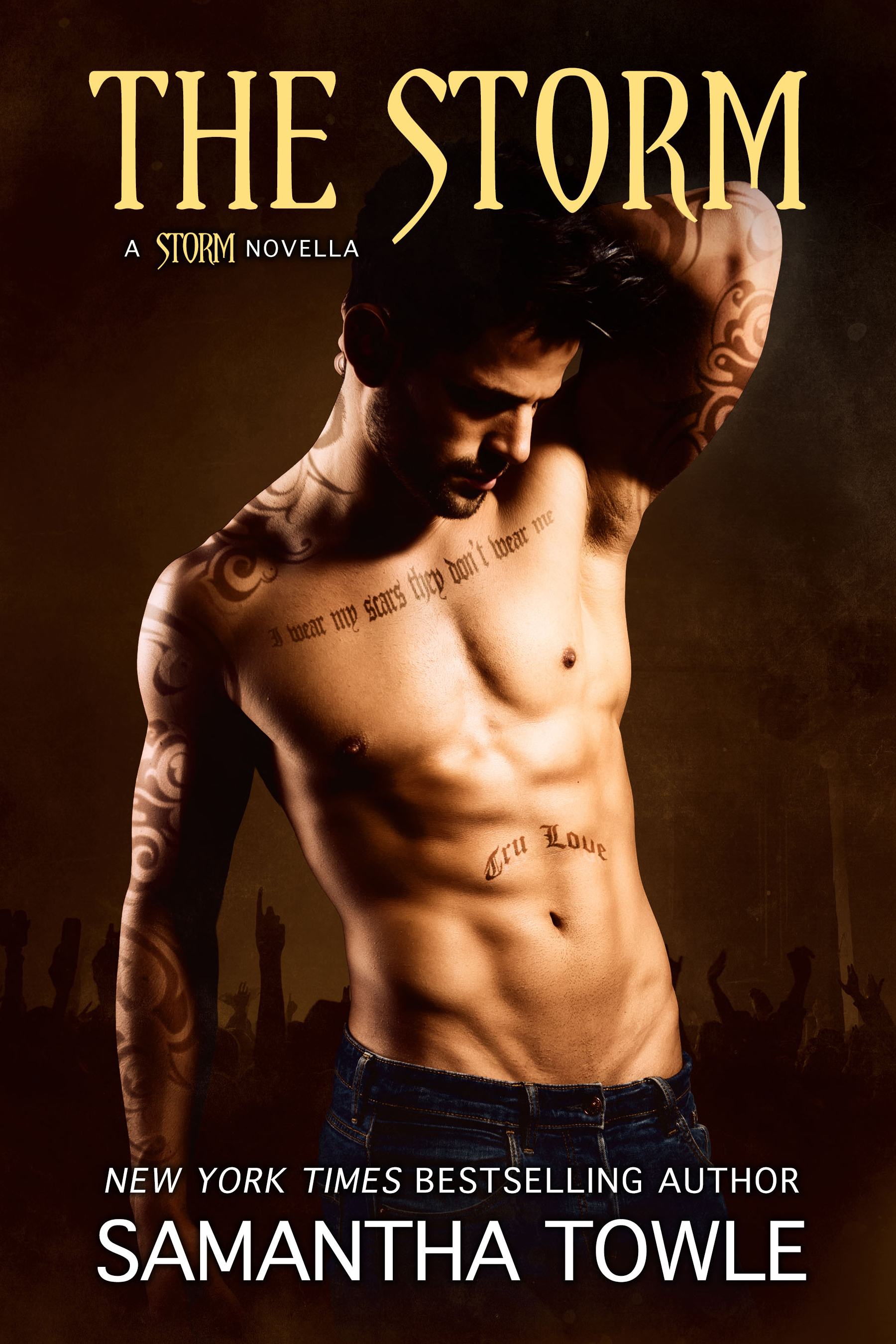 Sam is keeping details about The Storm under wraps so there will be no teasers at the moment, but she is sharing a song from the book that is used in a pivotal scene in the book – enjoy Never Tear Us Apart by Inxs. 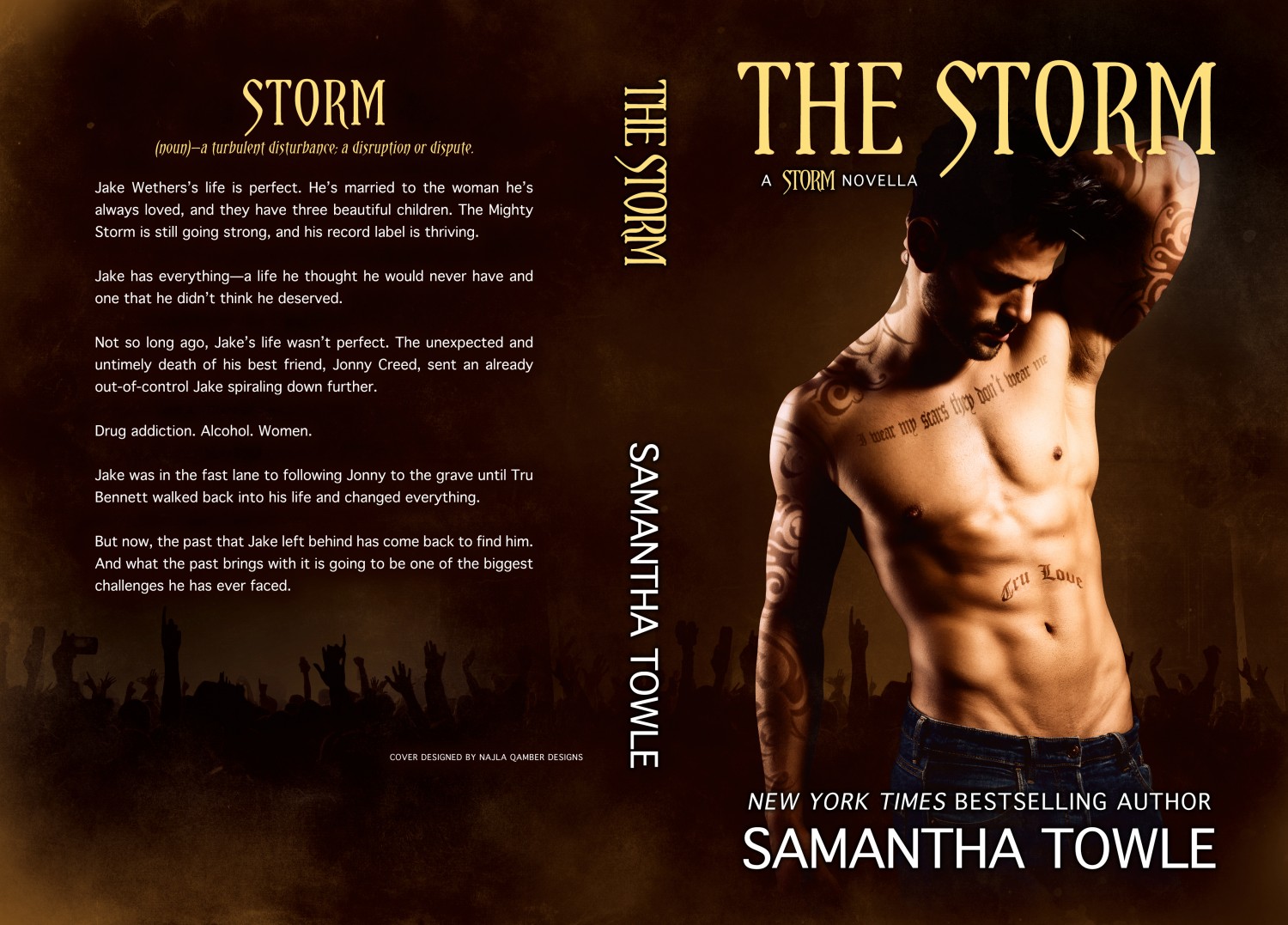 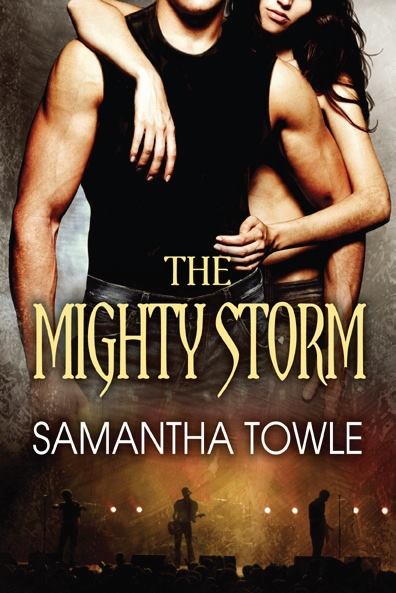 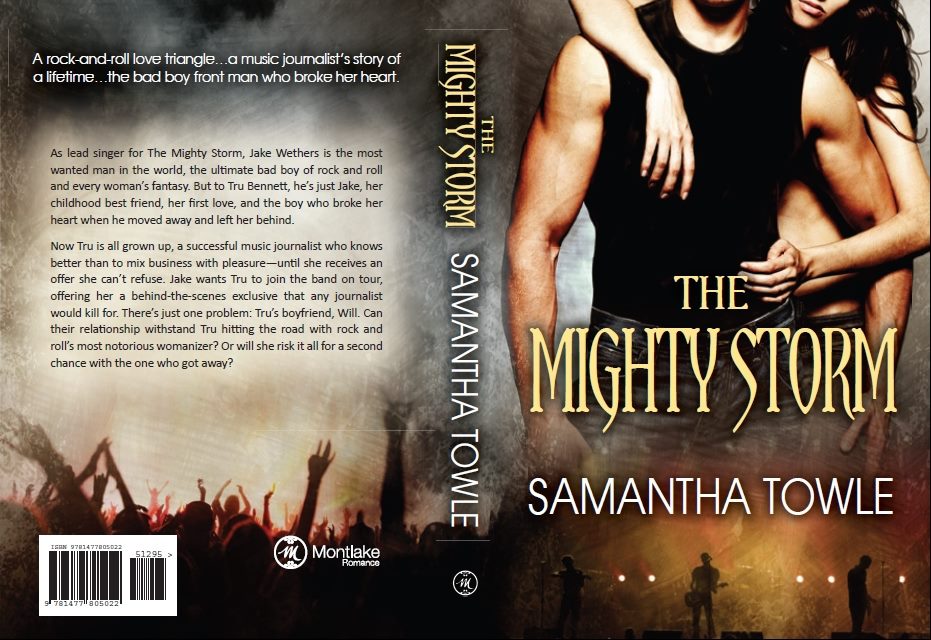 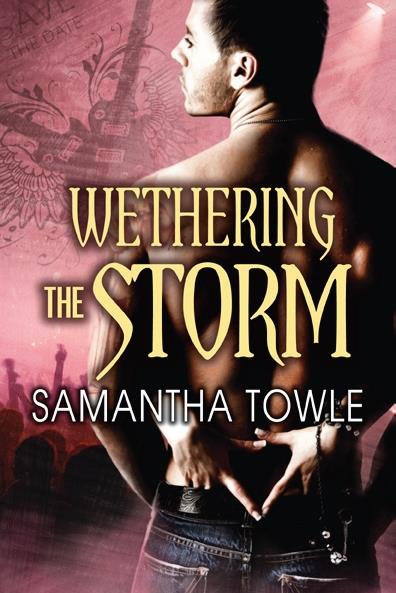 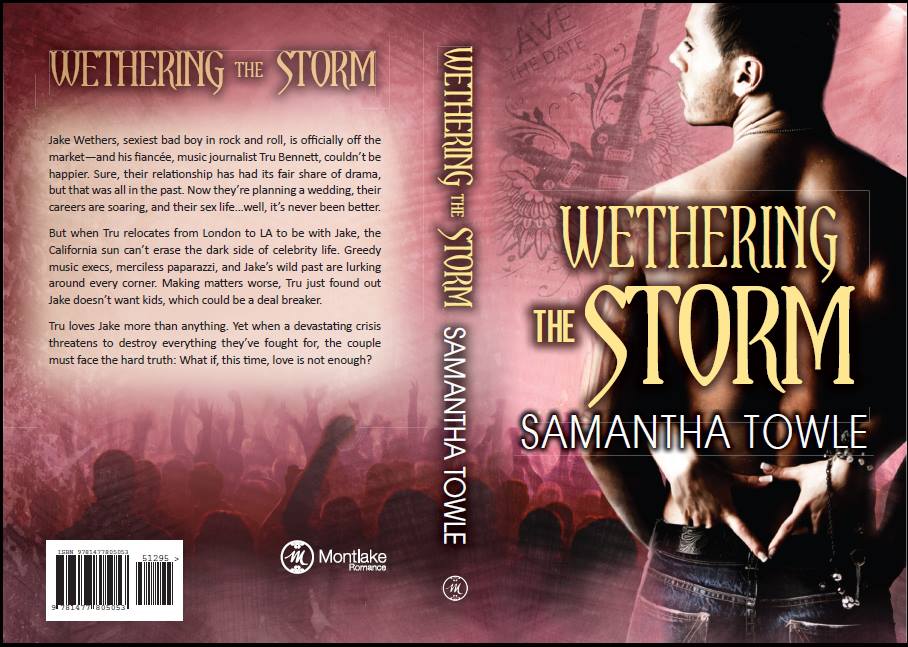 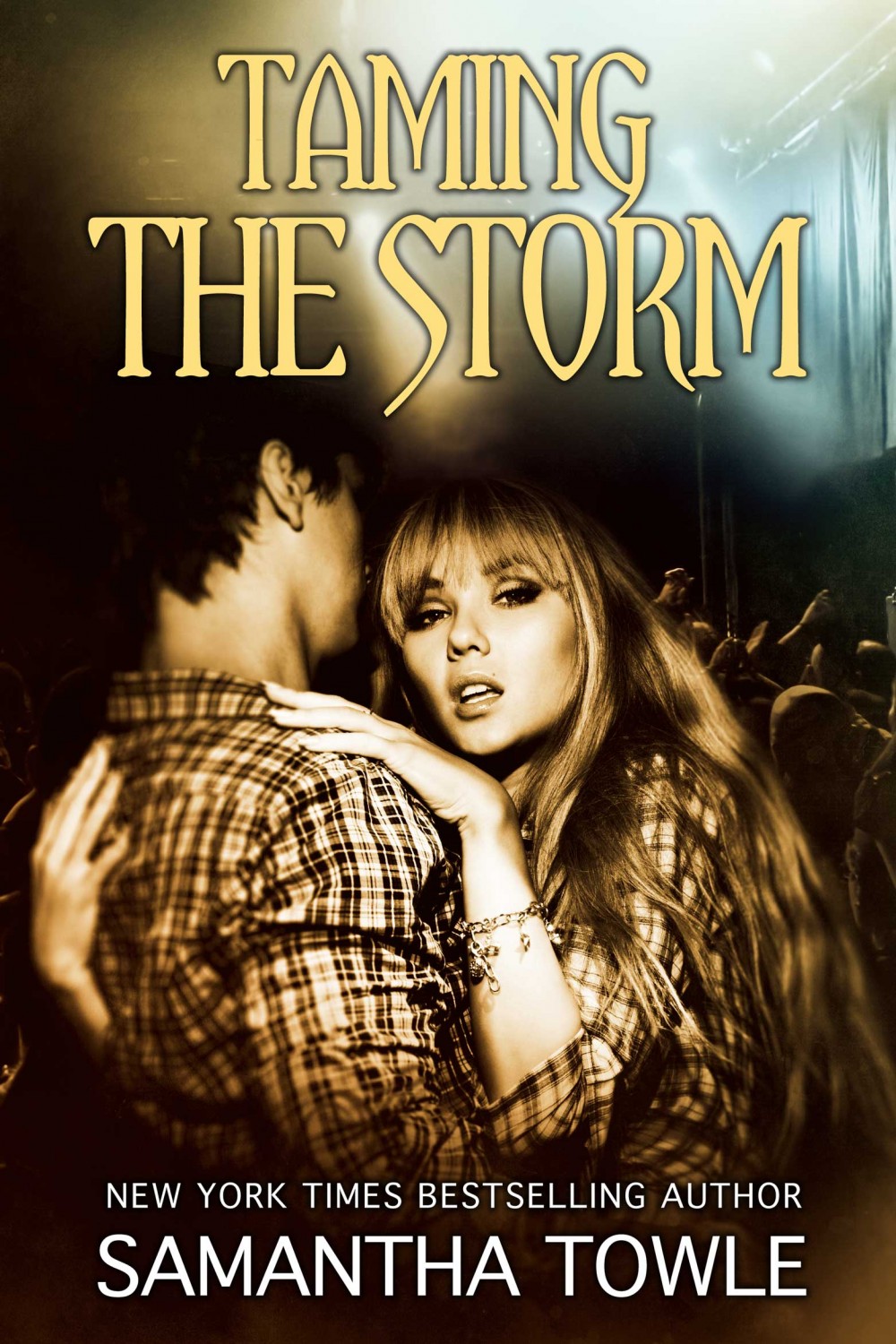 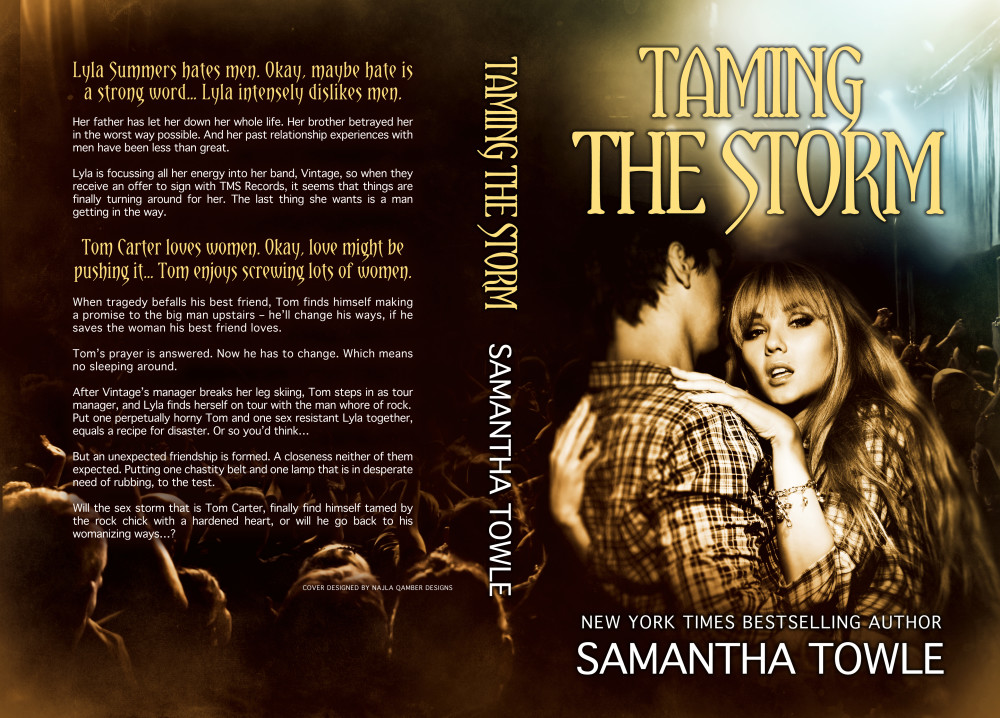 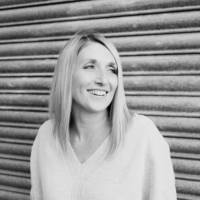