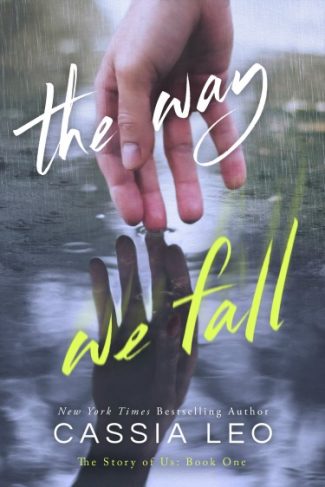 Maybe we shouldn’t have fallen so fast and so willingly.

Maybe we shouldn’t have moved in together before we went on our first date.

Maybe we should have given our wounds time to heal before we tore each other to shreds.

Maybe we should have never been together.

Houston has kept a devastating secret from Rory since the day he took her into his home. But the tragic circumstances that brought them together left wounds too deep to heal.

Five years after the breakup, Houston and Rory are thrust together by forces beyond their control. And all the resentments and passion return with more intensity than ever.

Once again, Houston is left with a choice between the truth and the only girl he’s ever loved.

The Way We Fall is the first book in The Story of Us Series, which follows the tumultuous love story of Rory and Houston. The sequel, The Way We Break, will be released Spring 2015. 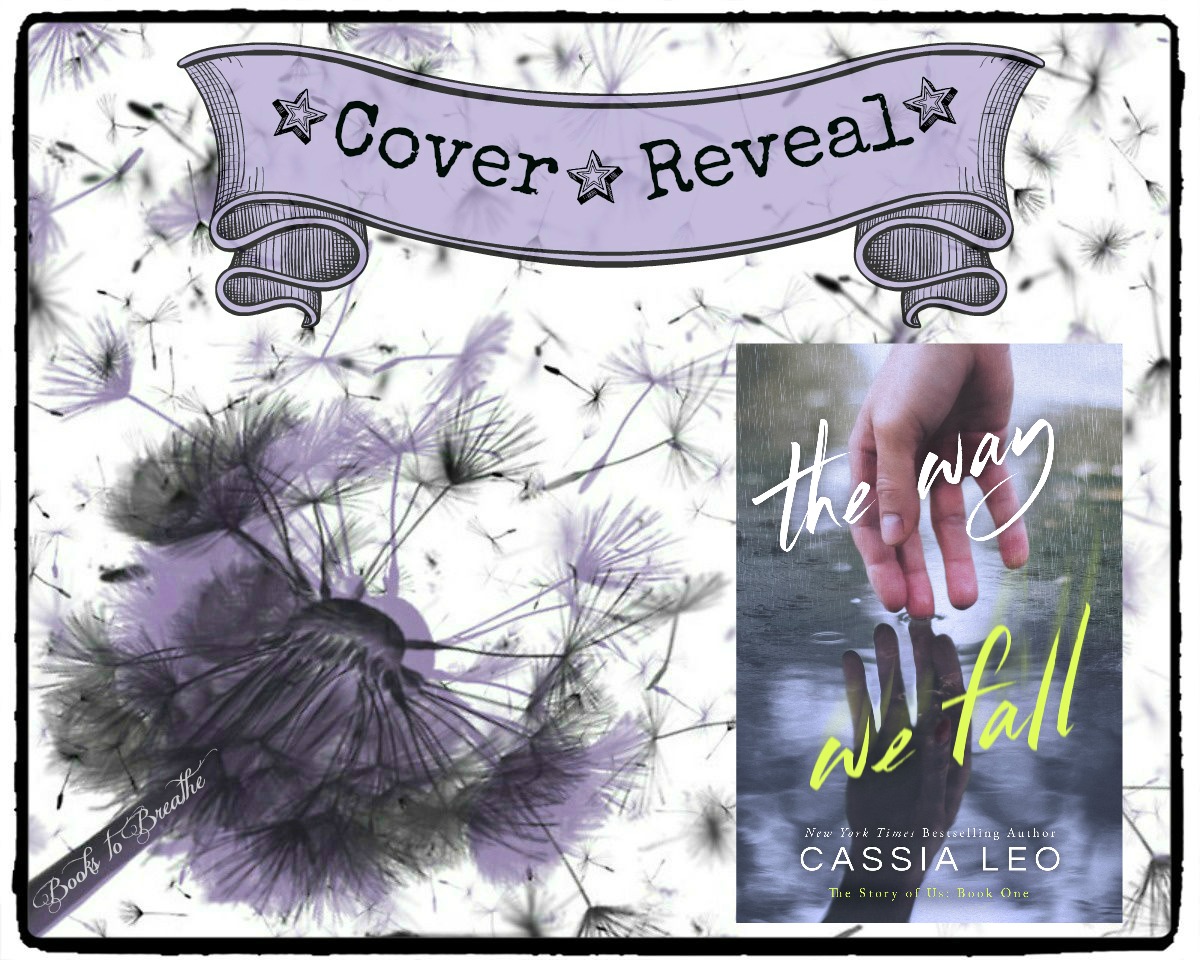 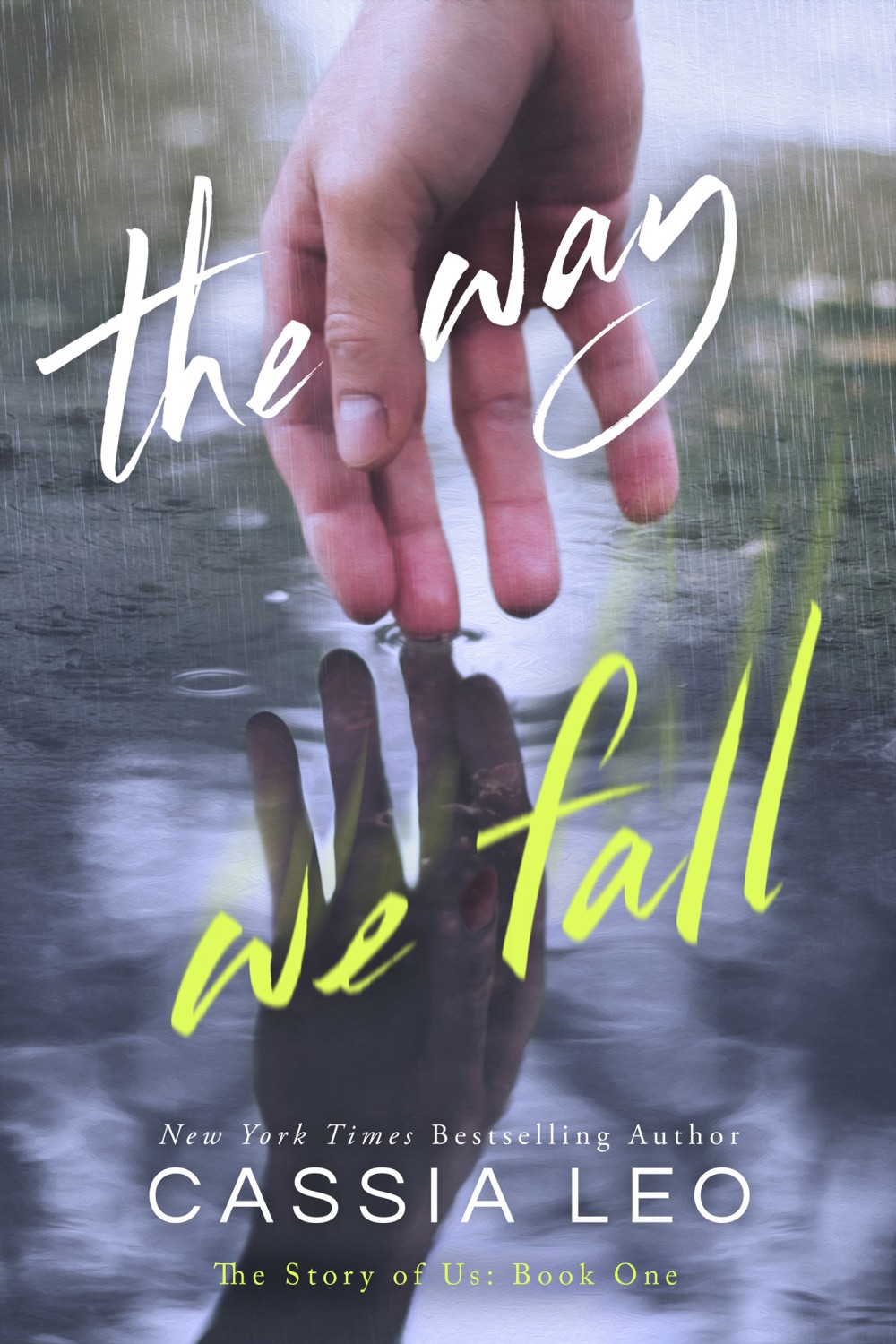 Today I have the cover reveal for Cassia Leo’s The Way We Fall! I love this cover, and Cassia is sharing an excerpt, as well as the playlist for the book. Be sure to read all the way to the bottom for all the fantastic extras!!

Available for $0.99 only during pre-order and for the first 48 hours after release. 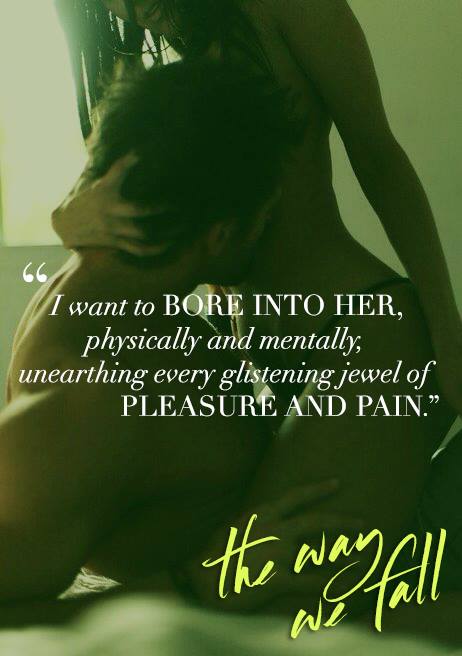 Check out the playlist for The Way We Fall 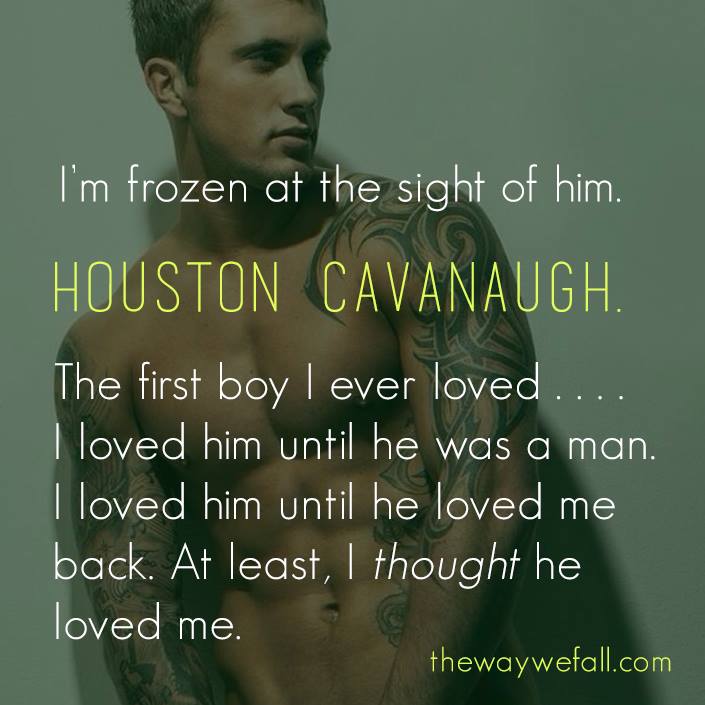 “I need to talk to you about the work situation,” he says as he follows me out. “I got the contract, but I want to make sure you’re okay with this before I sign it.”

“You want to know if I’ll be okay working with you?”

I slide the key into the doorknob and Houston places his hand over mine to stop me from turning the knob. “I can’t go in there with you. Please stay out here until we’re done talking.”

I shake his hand off and turn around to face him. “There’s nothing to talk about. You have to sign the contract. The way I feel about working with you shouldn’t matter.”

“But it does matter. I don’t want to upset you. You were there first.”

I can’t help but laugh. “So this is a territorial thing? You think because I was there first that I have some sort of right to keep you out?” His left eyebrow shoots up the way it always does when he’s confused and it nearly renders me mute. “Houston, if I didn’t work there you wouldn’t think twice about signing that contract. So that’s what you should do. Just… please stop making this into something it isn’t. We hardly know each other anymore, and that’s the way it’s going to remain.”

He swallows hard as he lets this sink in. “I guess you’re right. I’m sorry I bothered you. I only wanted to… Never mind. I’ll get going. I have to get up early to go sign that contract. Not that you care.”

He shakes his head in disappointment as he walks away and I’m glad I don’t have anything solid in my hand other than Skippy’s leash or I might throw it at the back of his head. So I’m the one who doesn’t care? Ugh. Typical Houston and his endless psychological games.

Maybe I should have told him to walk away from the contract, but that would have meant admitting that he still has a strong hold over me. It also would have been the truth and the truth has never gotten me into trouble. In fact, the truth is something my previous relationship with Houston was sorely lacking.

Nevertheless, I don’t need to right the wrongs we made while we were together. I don’t need to tell Houston that the sight of him makes my throat dry and my stomach flutter. He doesn’t need to know that I still go to sleep with scenes from our life together playing on repeat in my mind. Or that sometimes I wake up with his name tumbling from my lips, the remnants of dreams where he never left and nightmares where he hovers just out of reach.

Before Wednesday, the last time I had seen Houston was the day after he met me at the Planned Parenthood clinic. I didn’t ask him to come, and I don’t know how he found the date and time of my appointment, but he was there when we pulled into the parking lot. Lisa, a girl from my Social Inequality class whom I’d had coffee with a couple of times, had graciously agreed to take me to the clinic. The moment I saw him leaning against his truck, I knew I had to send Lisa home. Houston would insist on taking me back to the apartment after the procedure, to watch over me.

It was the last thing I wanted, to have Houston doting over me after terminating the pregnancy. But it was also the only thing I wanted. It was as if he was performing the last rites on our dead relationship. 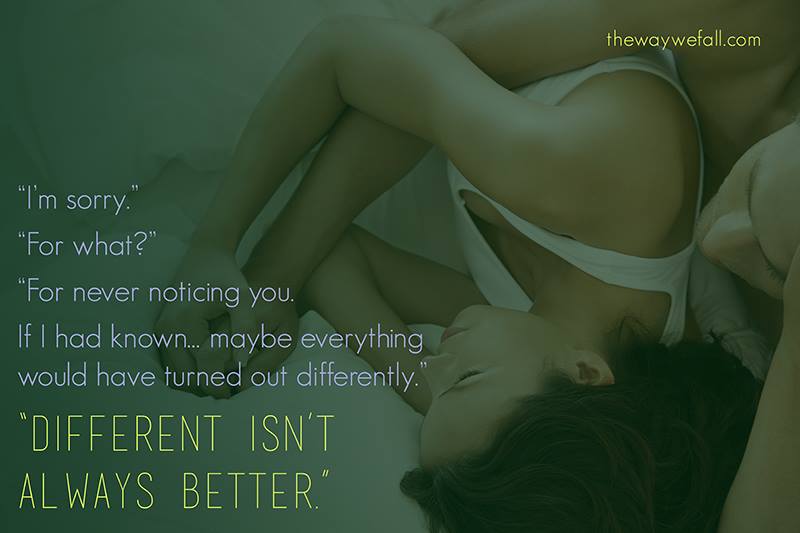 Text booklove to 41411 to get a text alert when this book is released. 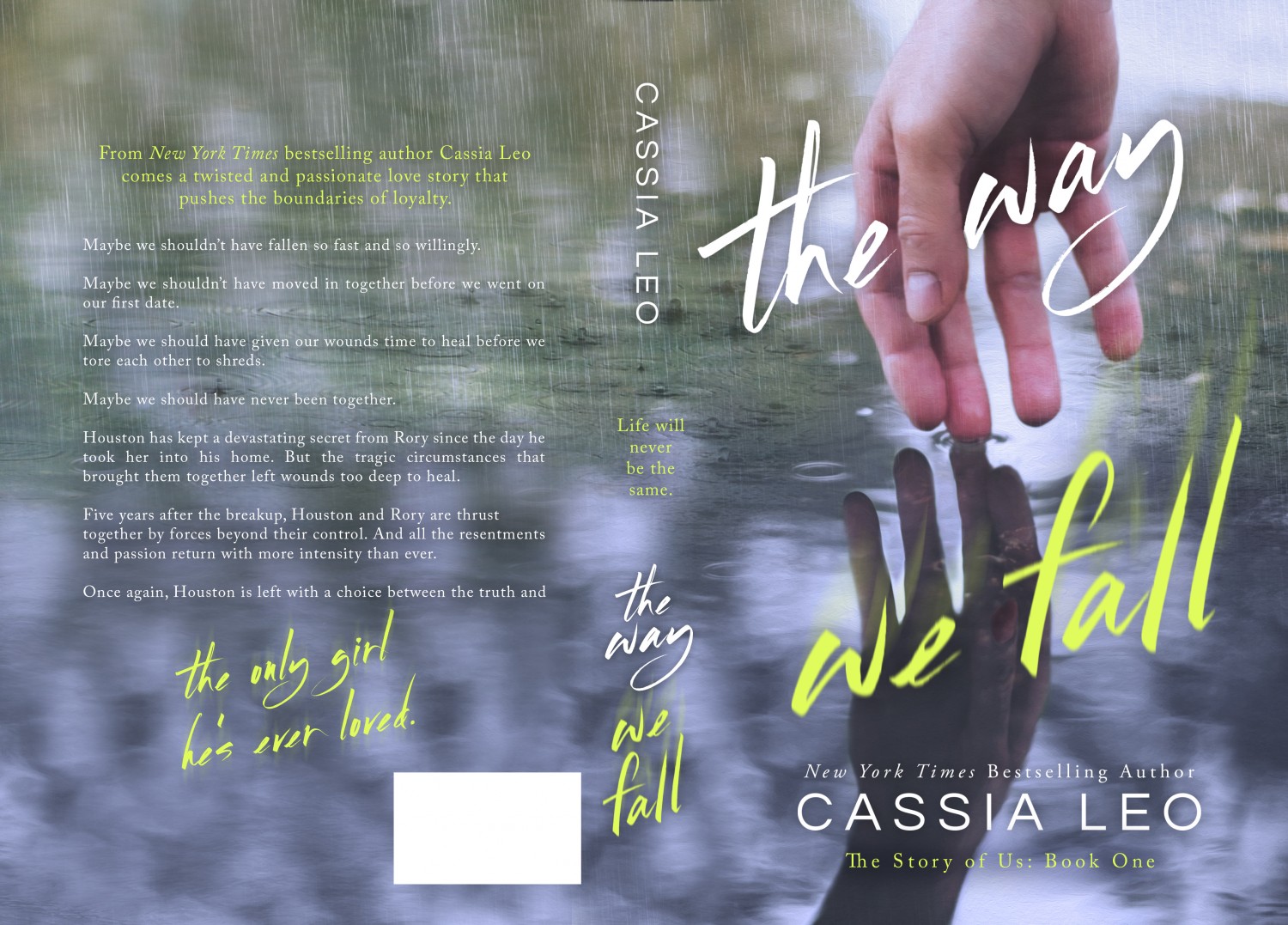 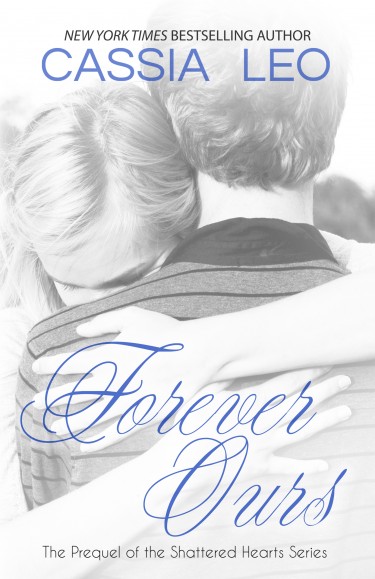 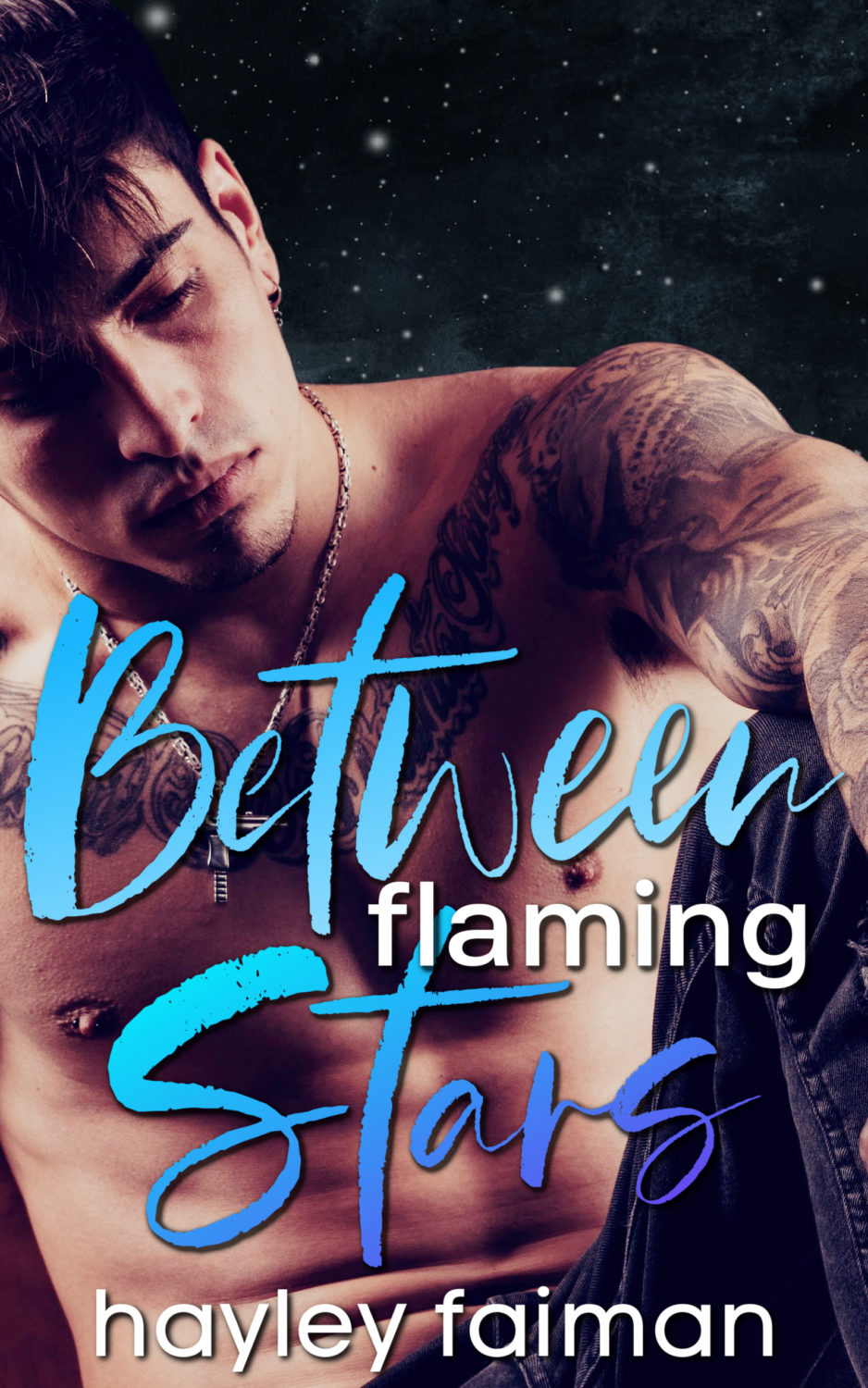