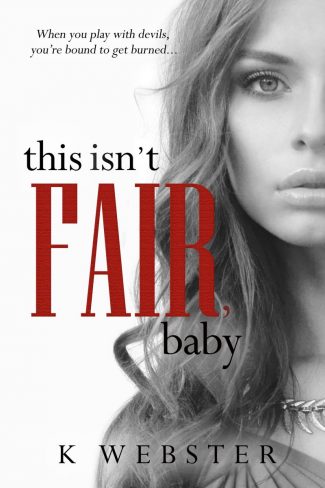 The king in my world fell and a new one slid into place.
He wasn’t just.
He wasn’t FAIR.
He was cruel and hateful and twisted.

But I had this black king figured out.
Or so I thought.

The game became complicated because my black king had some new moves and one of those involved my heart. Hope trickled in for the briefest of moments.

That is, until my black king and my heart sided against me. Those two didn’t play FAIR. They used me as their pawn in a bigger game—a game I didn’t know how to play.

The laws changed. I didn’t play by their rules anymore, for the queen makes up her own.

I am not a pawn.
I am not theirs to use and abuse.
I belong to nobody.

There are new players on the board and they don’t play FAIR either. But the white king does know how to treat his queen. And together, they will make them pay.

All’s FAIR in love and war, right?
Definitely not this time.

Warning: This Isn’t Fair, Baby is a dark romance. Extreme sexual themes and violence, which could trigger emotional distress, are found in this story. If you are sensitive to dark themes, then this story is not for you. This is the sixth book in the series. First five books must be read in order to fully understand this story line. 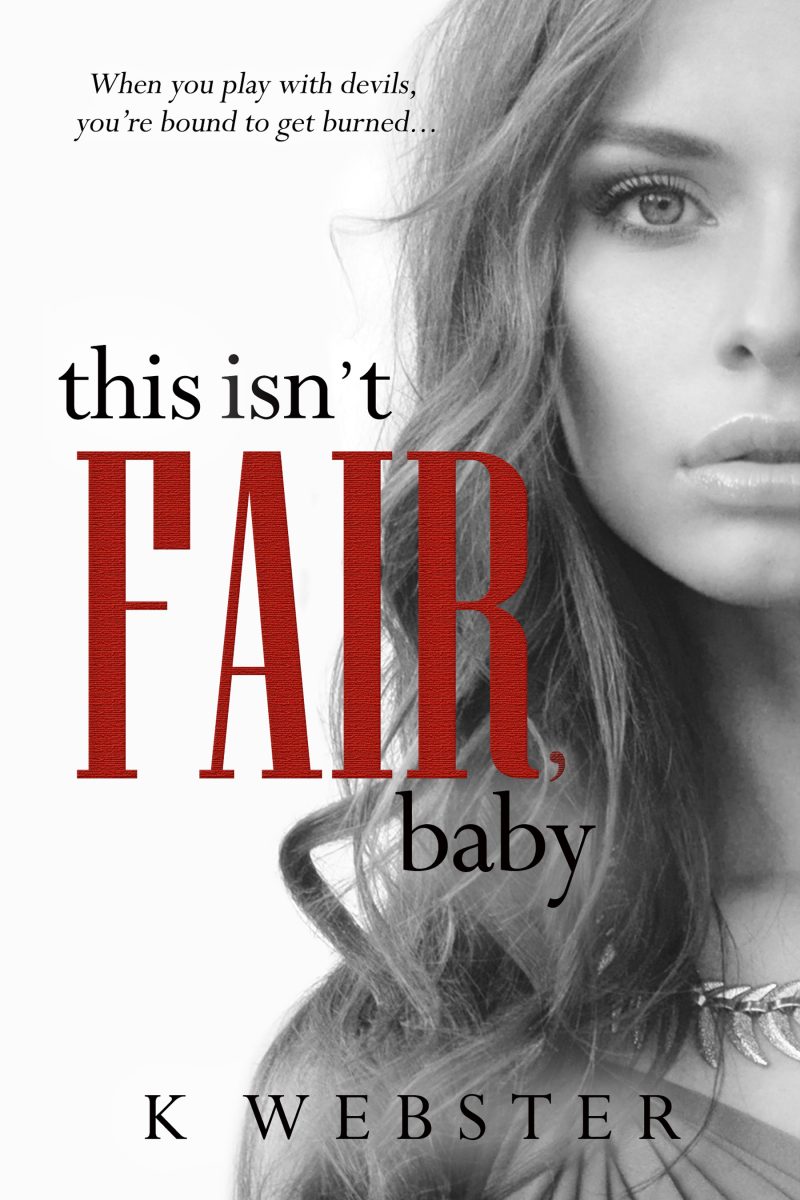 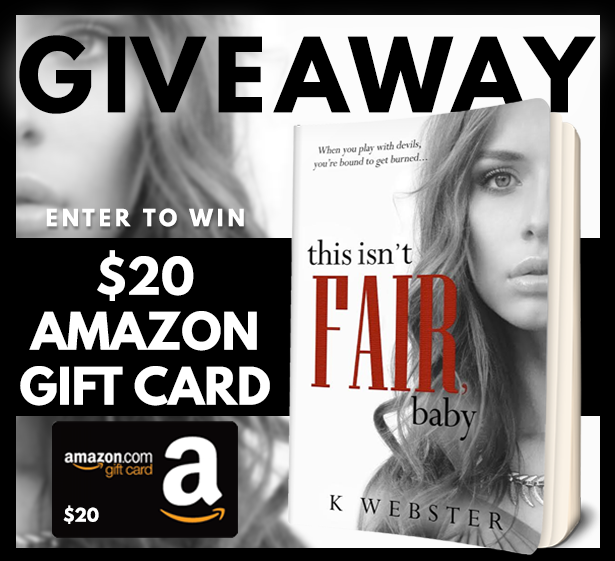 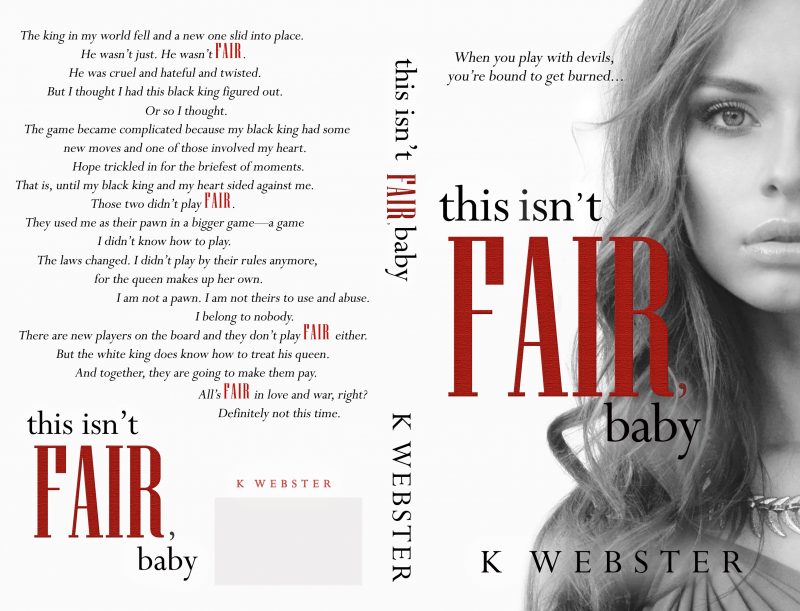 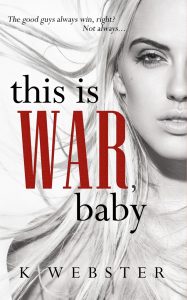 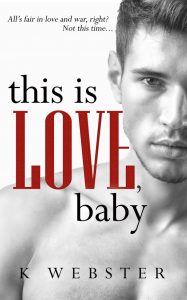 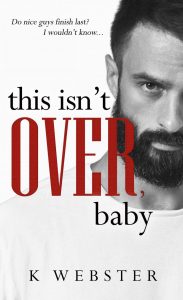 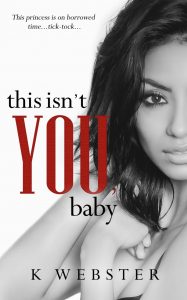 This is Me, Baby 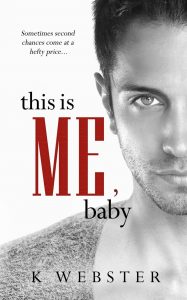 That is… until I had someone else with ME.
Someone who vowed to fight alongside ME until the very end.
I don’t want the love he has for ME.
But the beast in ME still craves to take everything she deserves.
He should run far away from ME.
Instead, he runs straight for ME.