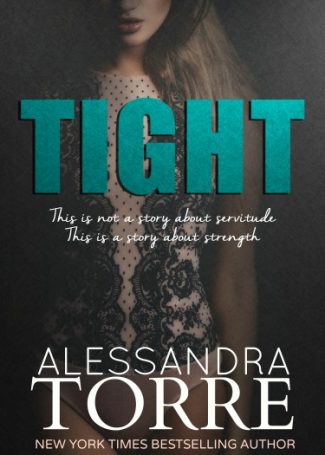 I was happy in my small town. In my life as a single, thirty-two year old woman. I had a good job, wonderful friends, my independence.

I also hadn't been laid in three years. Hadn't been on a date in two. Had stopped counting calories and wearing makeup... a while ago.

Then Brett Jacobs waltzed in. Caressed my thigh, dug rough fingers into my hair, lowered his soft mouth to my skin, took sexual control of my mind and stirred it all around with what he packed in his pants. He flipped my quiet life upside down and crawled into a place in my heart I thought was dead. 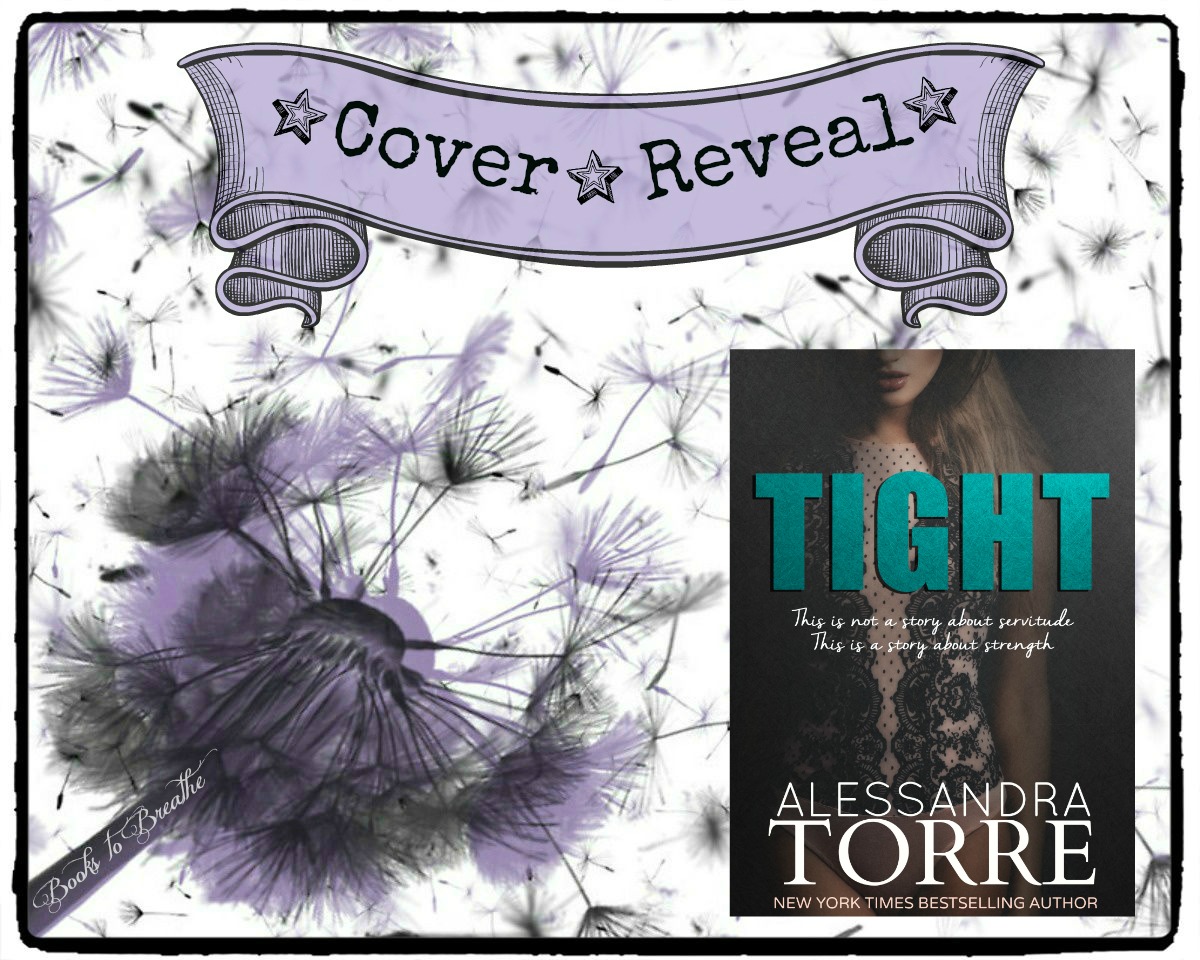 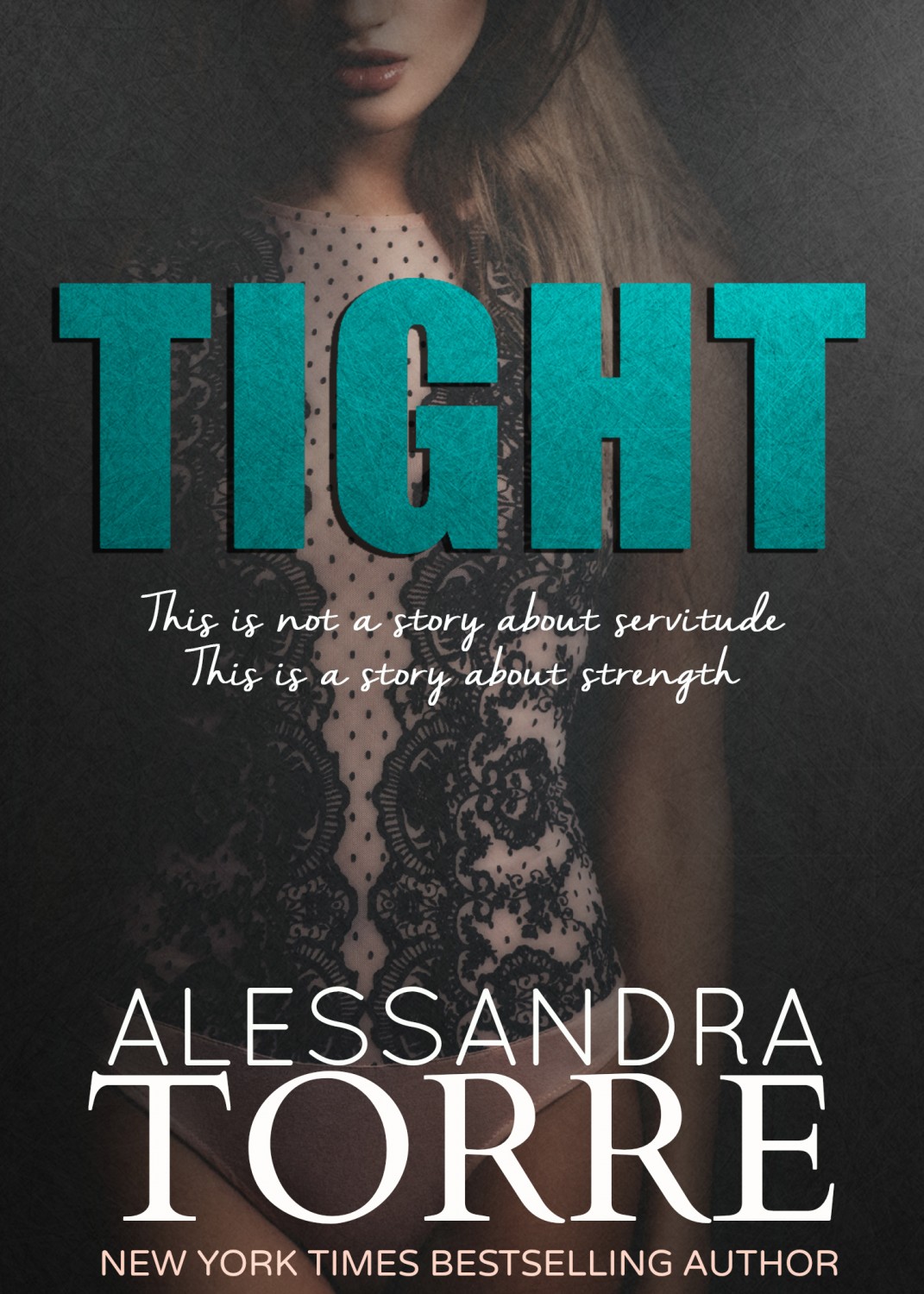 I could feel the weight of the girls’ stares, the tick of the clock as expensive minutes passed, the heat of the sun as it prickled the sunburnt tops of my shoulders. “I told you, this doesn’t have to be anything.”

“Or,” he shrugged, stepping forward, his mouth pressing softly against my cheek, my lips crying for the missed contact, the taste of his tongue, the one last chance that might have just flew by.. “it could be the start of everything.” 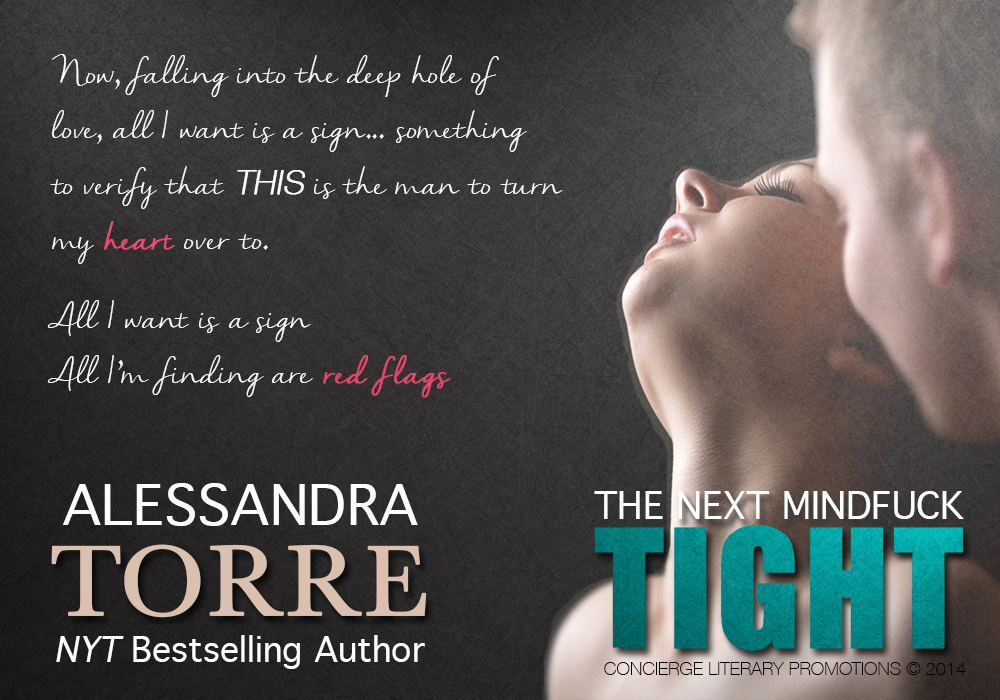 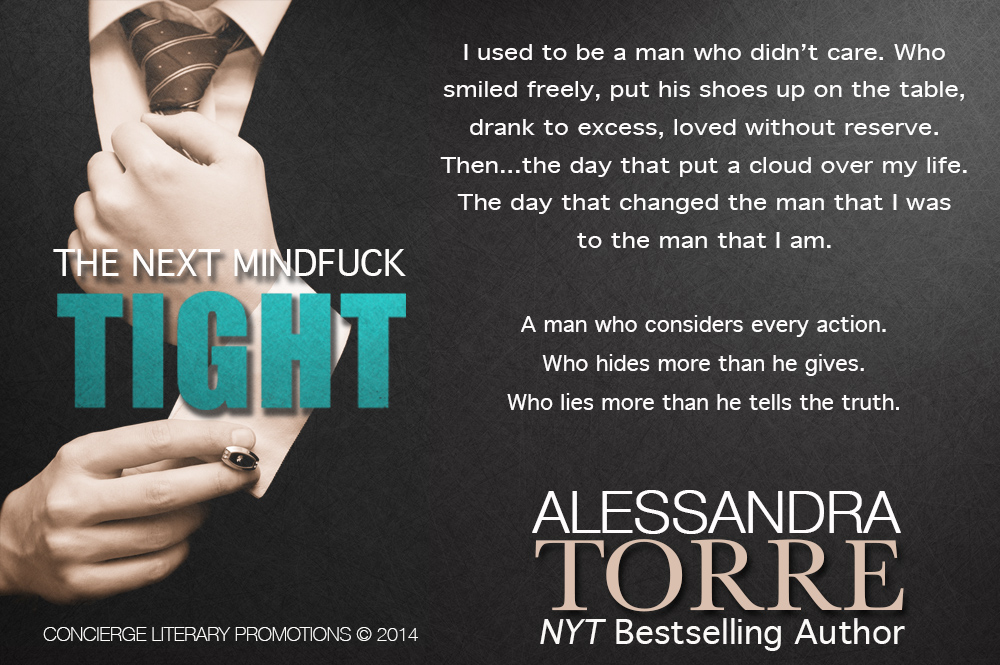 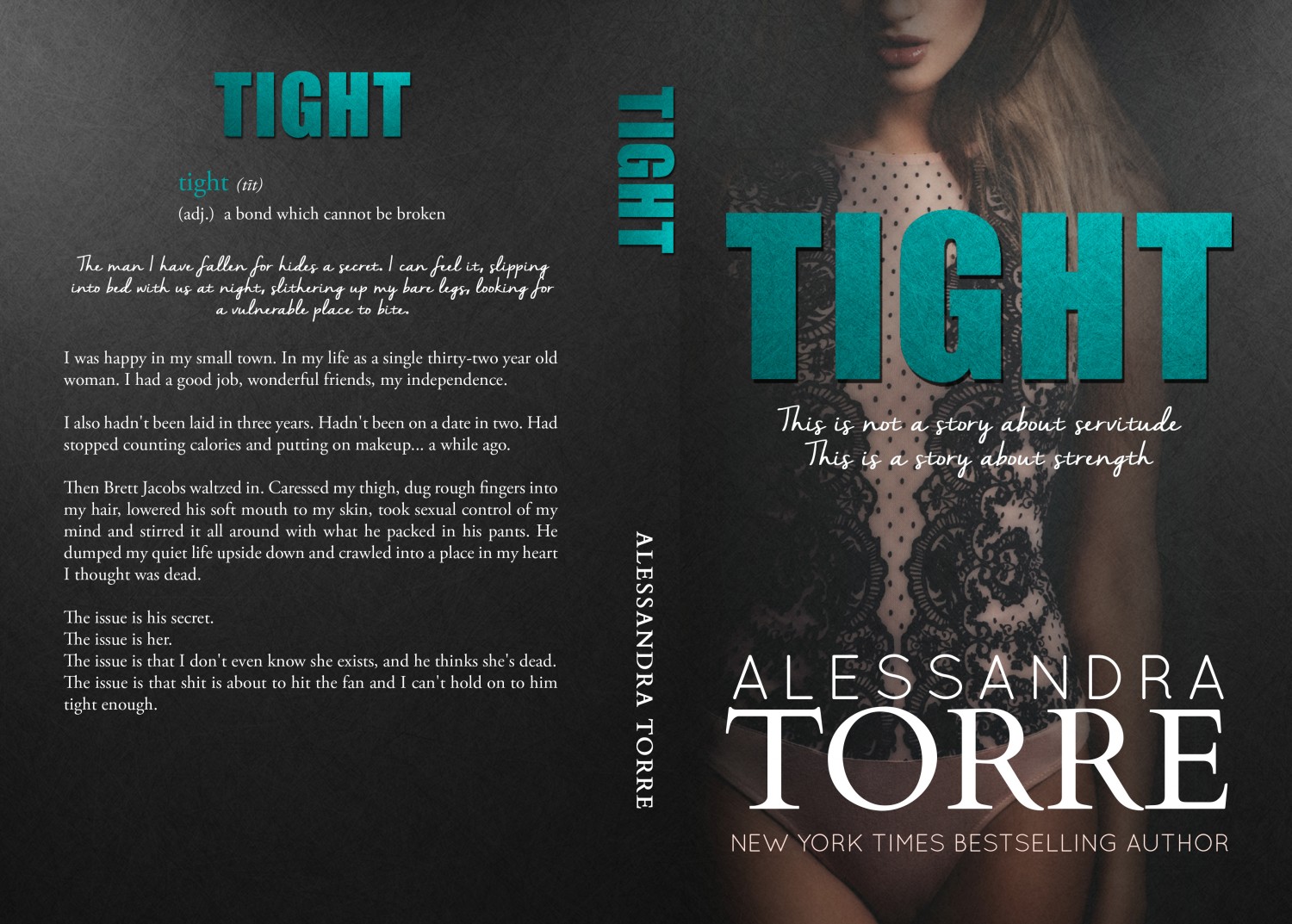