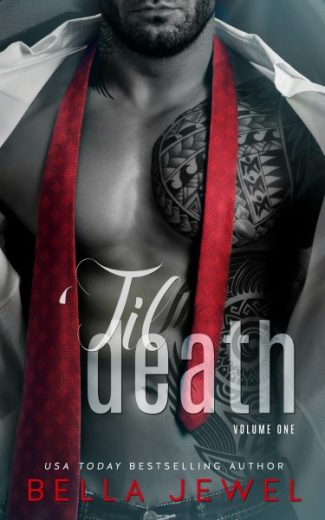 I married a douchebag.

It's my own fault, really. He came in like a handsome stranger and blew me off my feet. I fell madly in love, like the naive girl I am.

Then he left me high and dry.

Turns out, I was nothing more than a business plan for billionaire playboy, Marcus Tandem. He needed to be married to obtain his grandfathers business, and I was the poor victim in his path. I thought we had something real, I believed it was special until the truth reared its ugly head.

I never meant anything to Marcus. Not a damned thing.

Five years on and my life has been a struggle. Left with nothing, I've had to work myself into the ground to clean up my debts and take care of my sick mother, as well as trying to divorce a man that refuses contact with me.

Five years is a lot of time to plot the perfect revenge.

What my dear husband didn't count on, is that fact that I was smarter than I looked. After all, what married couple doesn't take out a life insurance policy? If he dies. I get five million dollars.

Of course, Marcus doesn't know about it.

One drunken night just after I left made sure of that. My mother is unwell, she can't pay for treatment. And I'm a bitter woman. I've been the joke of Marcus Tandem for five years while I've formed the perfect plan. Now it's my turn.

I have to kill him.

Oh yes, Marcus will pay for what he did. I made a vow before God, that I would be by his side 'Til death do we part.

I plan to keep that vow. 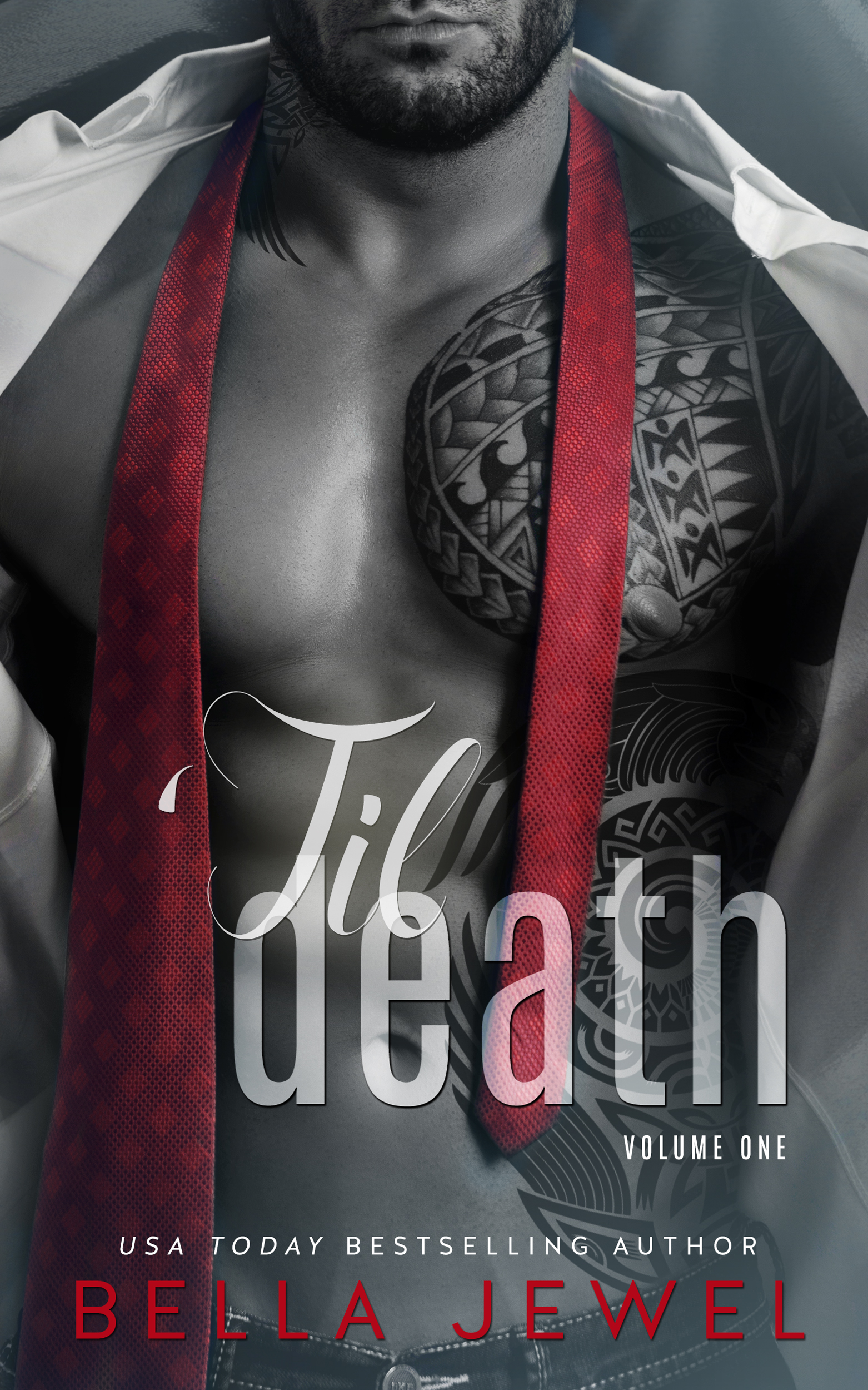 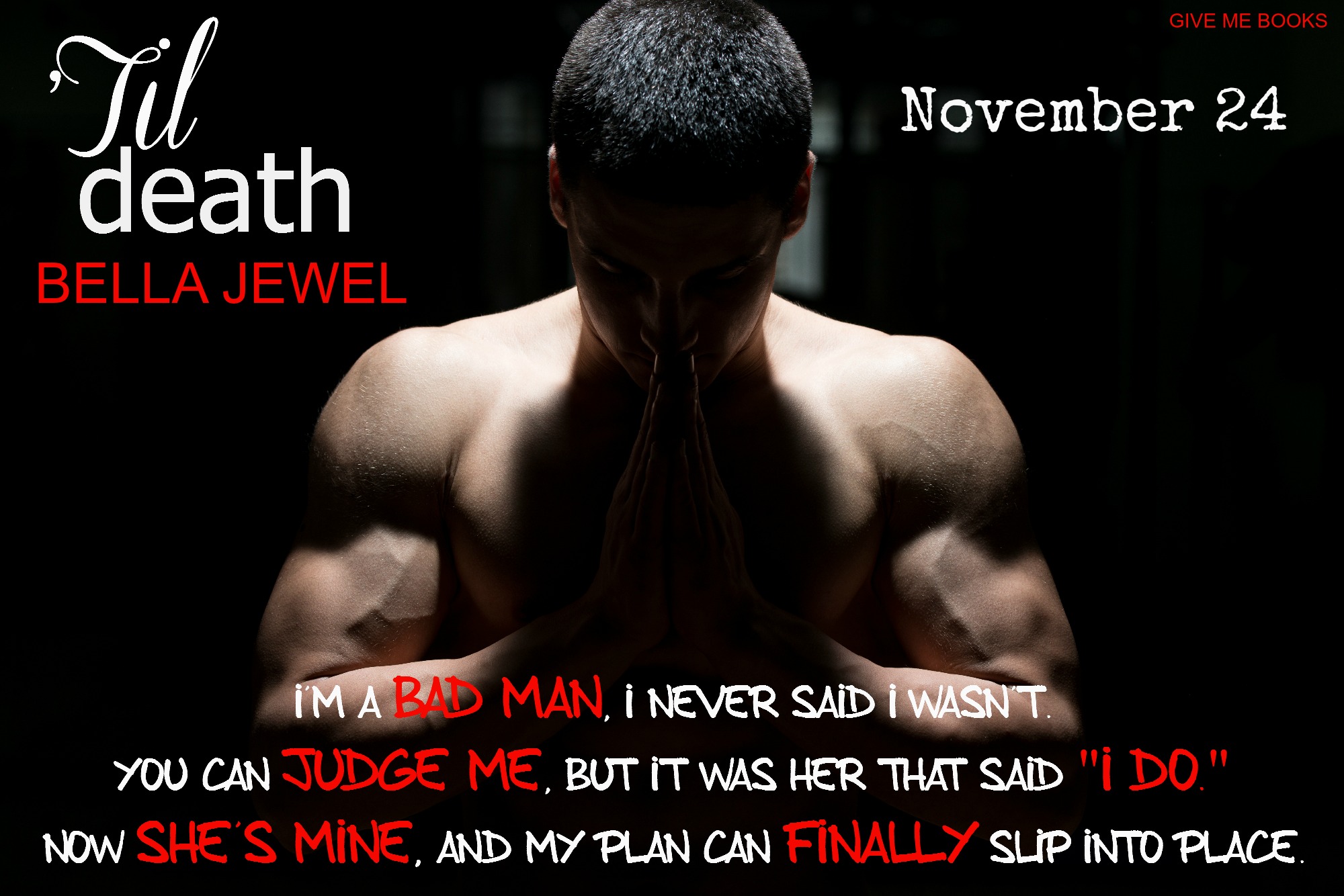 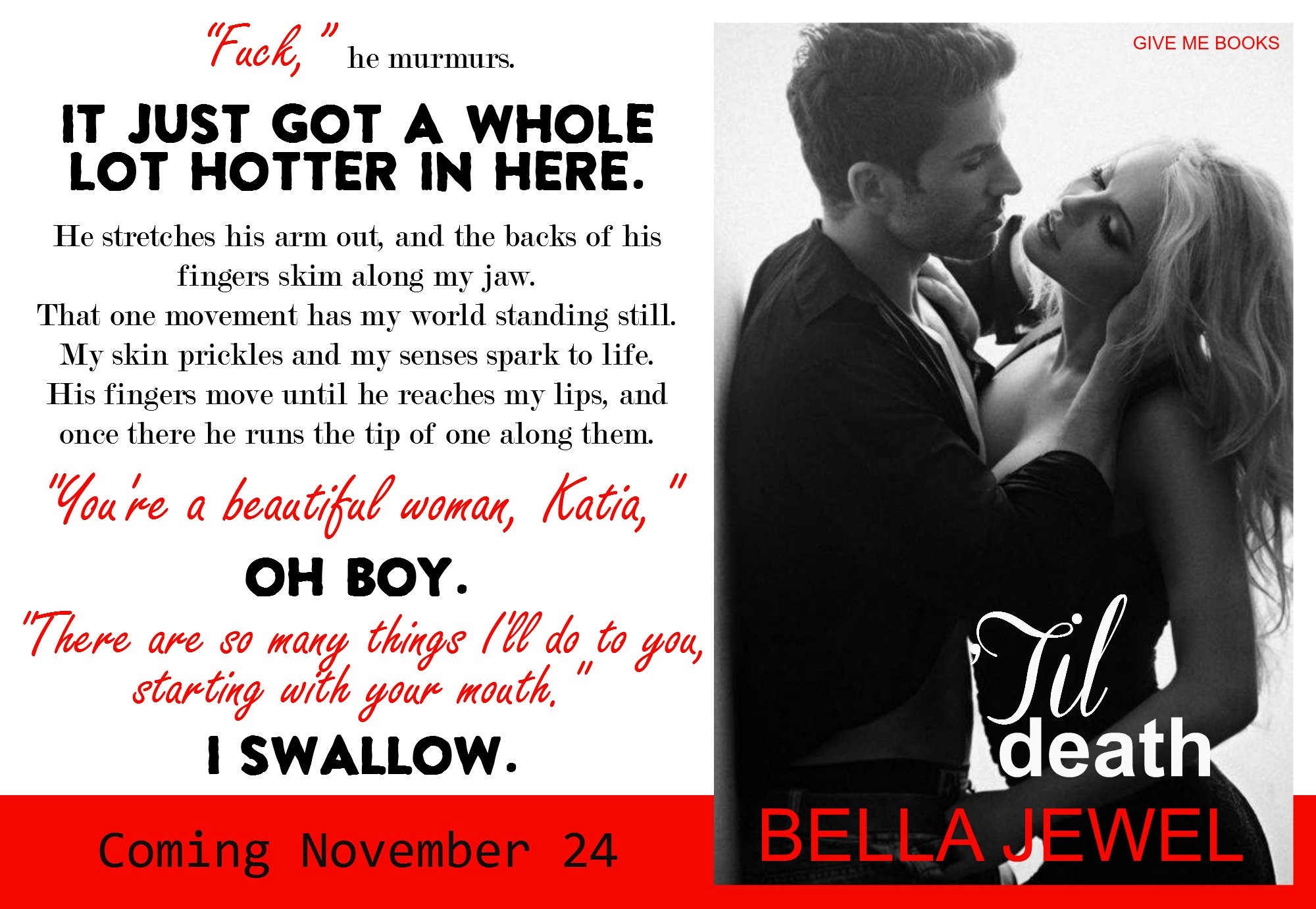 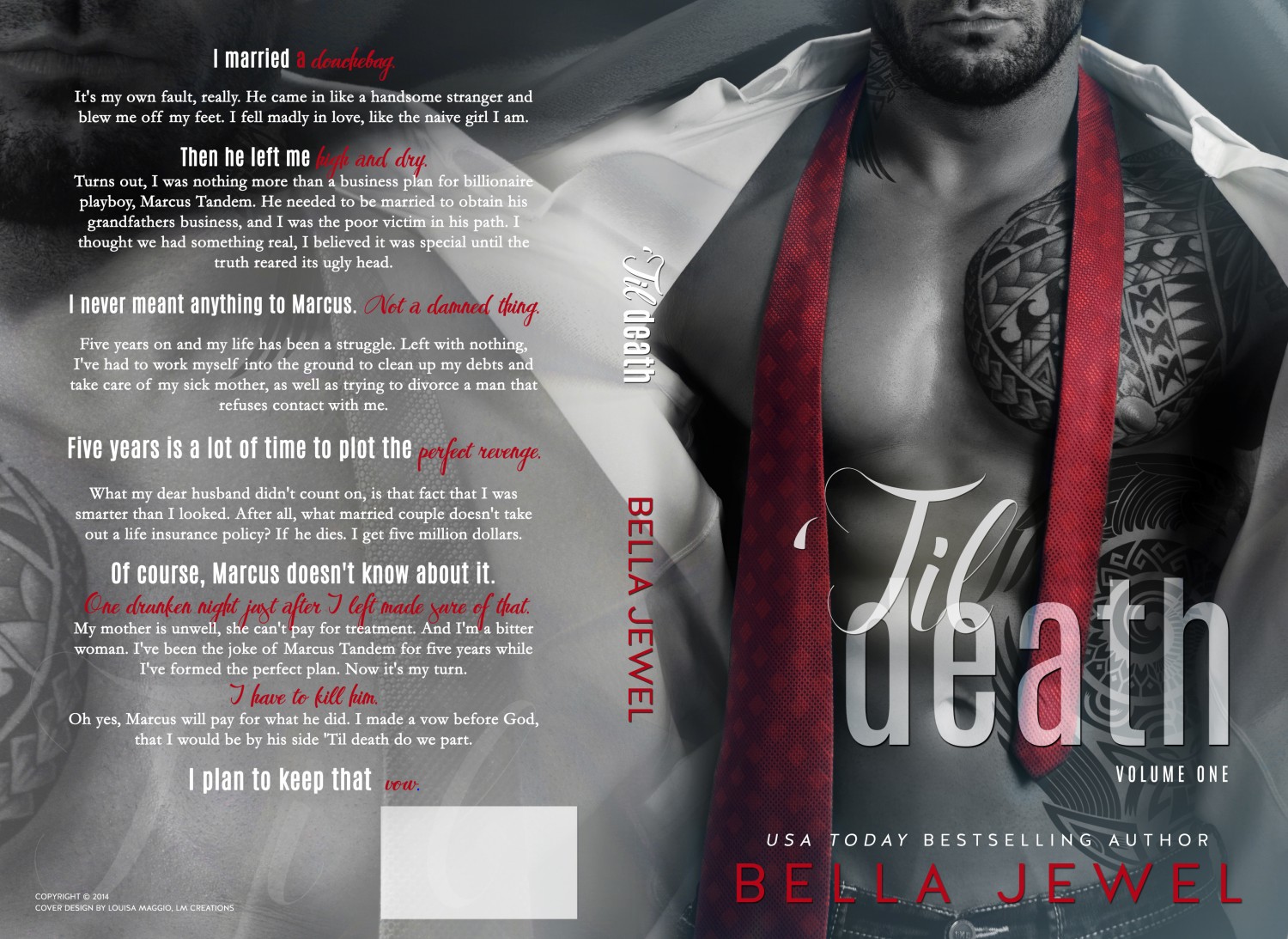 Cover Reveal & Giveaway: When Nothing Is All You’ve Got by Kirsty Dallas