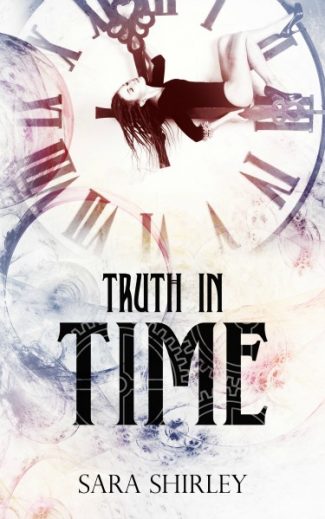 With a beautiful daughter, their lives were complete until a secret from the past threatened to tear their world apart. Jak was the keeper of lies, and revealing them could cost him everything.

Was it easier to let his family go or finally confess to his mistakes?

When time ran out and truths were revealed, one question remained: Could Noelle trust Jak with her heart, or would she be swayed into the arms of another?

Noelle was about to discover that those closest to her might have been the ones who betrayed her from the very beginning.

In the eyes of the ones we loved, the truth had the power to kill, to heal, and also to destroy. Who would be left standing when time ran out?

With each hour that passed, another secret was revealed. 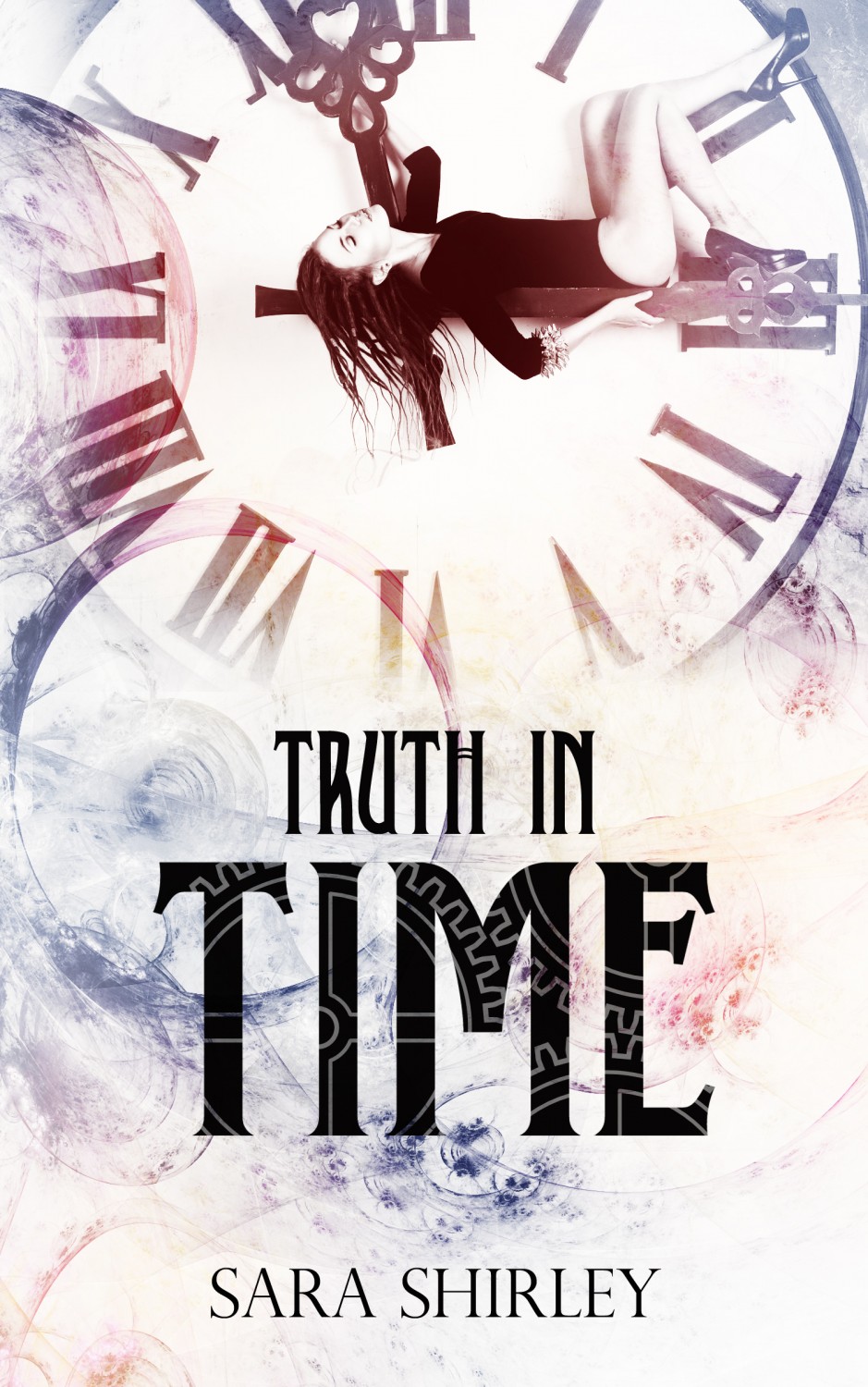 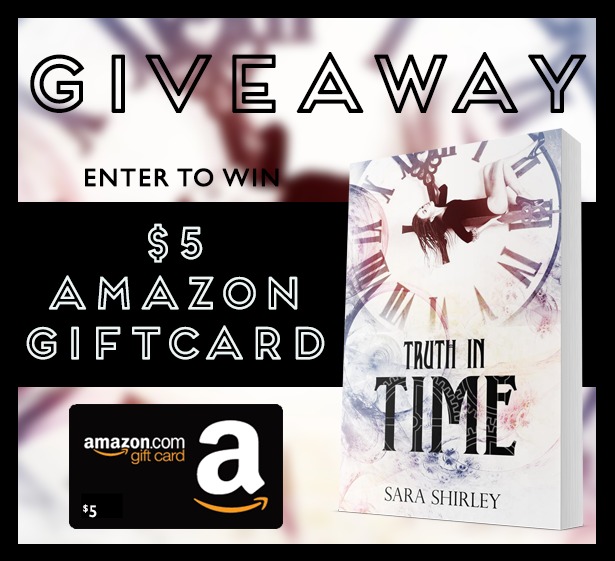 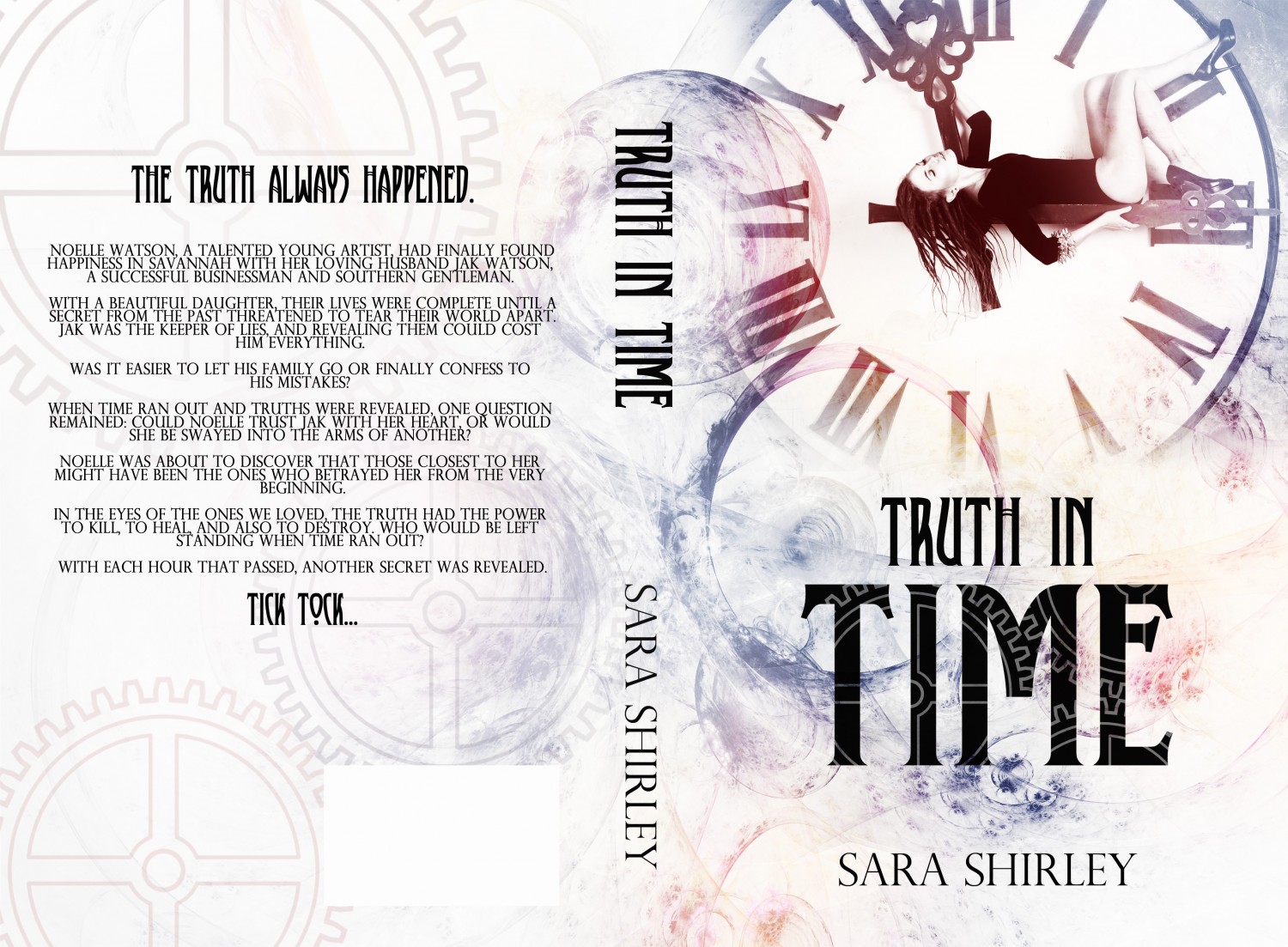 Sara Shirley lives just outside of Boston, Ma. She resides with her husband and one cat named Whiskey.

She has been an avid reader for several years and began writing her first novel in January 2014. Frozen Barriers was released in May 2014 and began as one book. Fans and readers spoke and one book morphed into the Barriers Series and a new found passion for writing.

Outside of reading and writing she enjoys traveling, photography, hanging out with close friends, wine tasting, and listening to music.

Her favorite places include Savannah, GA, Breckenridge, CO, and Portland, OR. She hopes to someday travel to Paris, France and also attend the Glastonbury Festival in the UK.

She loves coffee, high heels, watching Supernatural, Sons of Anarchy, Game of Thrones, and is addicted to all things related to The Hunger Games. Her favorite bands include Imagine Dragons, Sunset Sons, James Bay, Florence and the Machine, The Black Keys, The Avett Brothers and the Civil Wars.

Sara enjoys lazy summer days at the beach, relaxing by a fire with a good book in the winter and hanging out with her book buddies.

Cover Reveal + Giveaway: All That I Am (Men of Monroe #1) by Rachel Brookes
Cover Reveal & Giveaway: What Happens Tomorrow by Elle Michaels