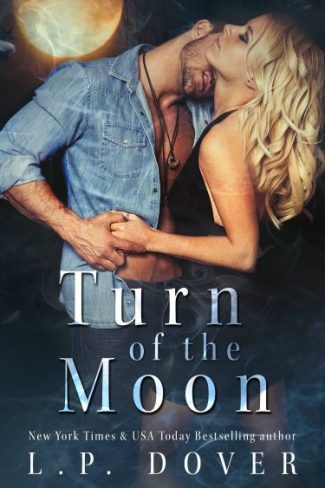 One girl. Two wolves. Promised to one. Destined for the other.

Title: Turn of the Moon 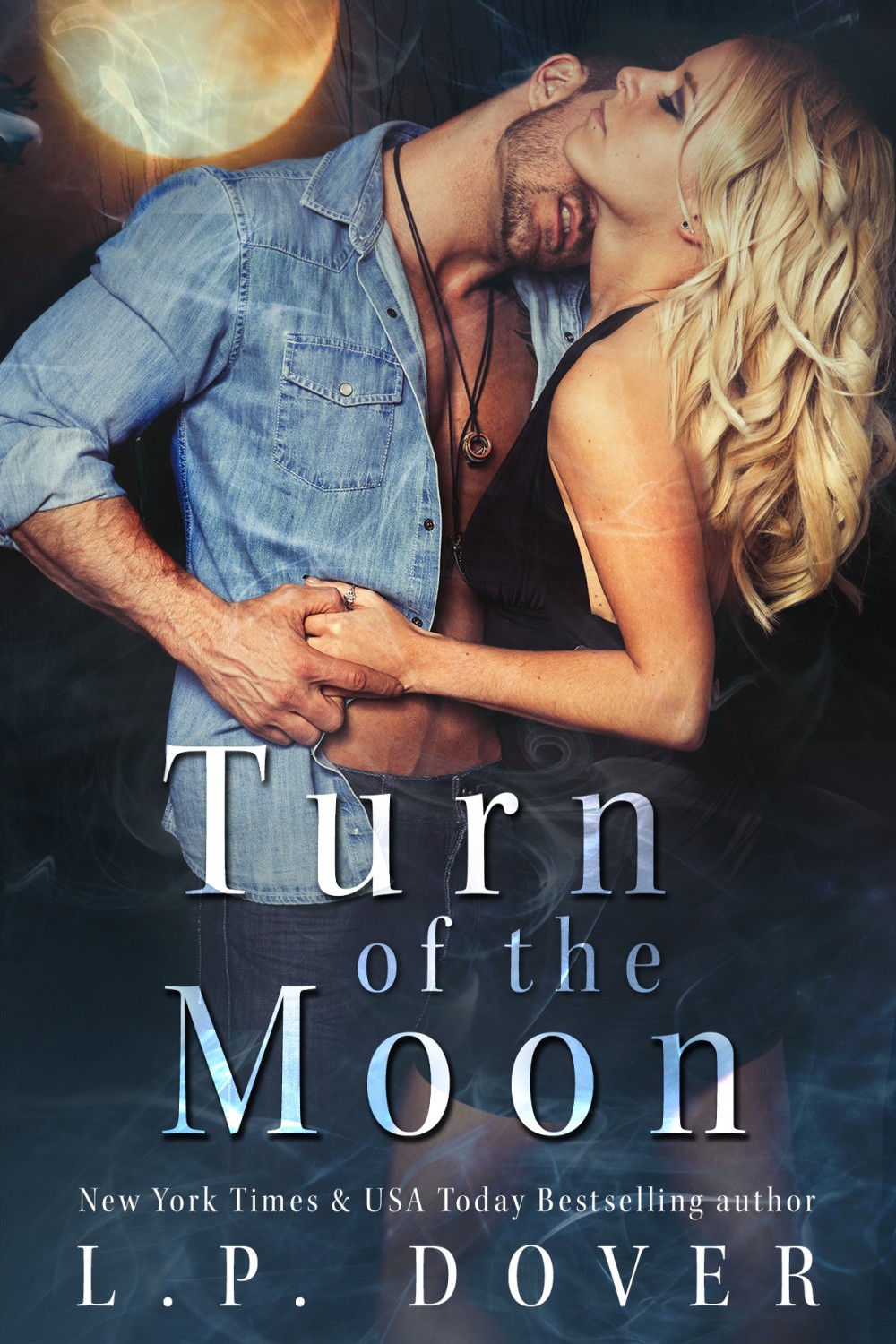 There was a time when I lived for the pack, when I would do anything to save my people. The white wolves were slowly reducing in number, and now everyone was desperate, struggling to make ends meet before we were wiped into extinction. I was twenty-four years old, and a daughter of the Northern pack alpha. It was my duty to continue my lineage. The only problem was, there were no other unmated alphas around other than my best friend, Sebastian, and the supreme douche, Kade Whitemore.

There was no way in hell I was going to alliance myself with that rat bastard. He was alpha of the Yukon pack, violent, and an overbearing ass who’d rather see me on my back with my legs spread open than being his equal. I’d rather die than be forced to be his mate for all eternity. Why couldn’t I mate with Sebastian? Thinking of fucking him gave me the willies, but anything was better than Kade.

Anger racked my body and I sat there, seething . . . until I felt him. He was coming for me; I could sense him drawing near. The closer we got to the meadow, the more I could smell Kade and his excitement—his lust. Hopefully, he could smell the rage and disgust coming from me. 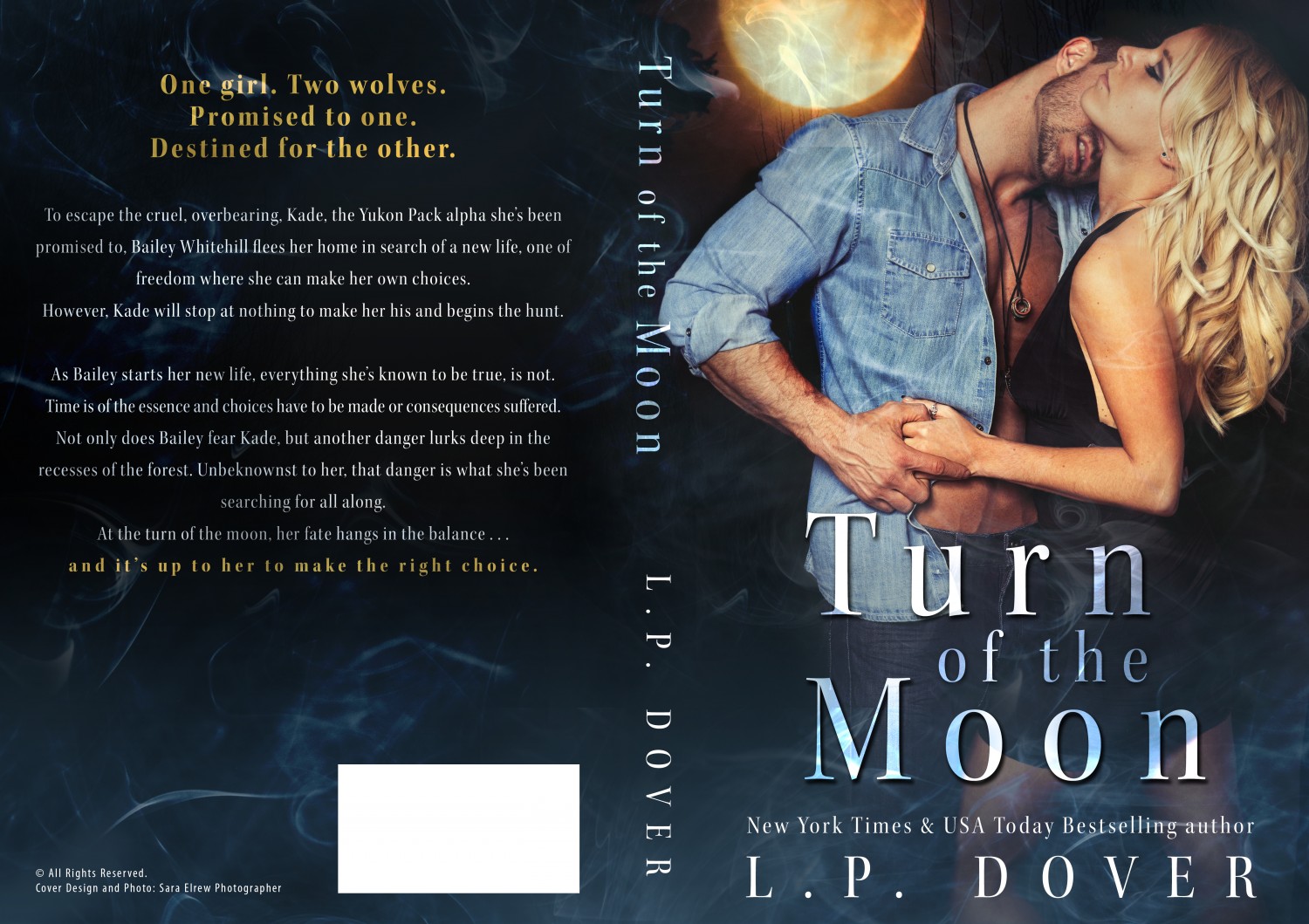